Aadhi Pinisetty (Sai Pradeep Pinisetty) is an Indian film actor, who has mainly appeared in Tamil films. He debuted in the 2006 Telugu film Oka V Chitram and made his big break with S. Shankar’s 2009 film Eeram. His father, Ravi Raja Pinisetty has directed 56 films. He is known for his work in Tamil and Telugu movies. Aadhi’s father name is Ravi Raja Pinisetty and mother name is Radha Rani. He has a brother Sathya Prabhas Pinisetty, who is a director. Aadhi Pinisetty is the recipient of a Nandi Award and a SIIMA Award, in addition to two nominations for Filmfare Awards South.

Born and brought up in Chennai, Tamil Nadu, India, Aadhi was the youngest son of noted Telugu director Ravi Raja Pinisetty. He studied at Don Bosco School and later did Engineering.Subsequently, he enrolled at Satyanand Institute of Acting in Vishakapatnam and trained to become an actor.

Aadhi Pinisetty was born on December 14, 1982, in West Godavari, Andhra Pradesh, India. Aadhi Pinisetty family is now residing in Chennai, Tamil Nadu, India, his father’s name is Ravi Raja Pinisetty who is a Director, and his mother name is Radha Rani.

He did his schooling in Don Bosco School, Chennai and she did her graduation in BE in Computer Science at Sri Venkateswara College of Engineering (SVCE), Chennai. 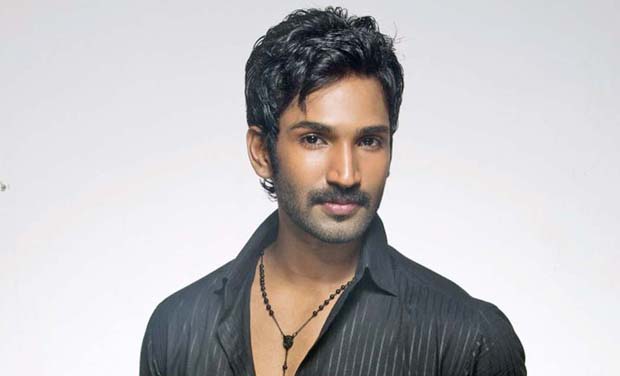 Then he applied for pilot training because he is interested in touring the world, later he enrolled for the Silambam classes under Pandian master, where stars like Suriya and Karthi used to come.

One day director Samy came to meet Suriva at that time he spotted him. Then he came to Aadhi’s home to give the script of Mirugam, he accepted instantly.

Nikki Galrani, Aadhi Pinisetty got engaged in a private ceremony:

According to latest Kollywood reports, the couple have been engaged in an intimate ceremony in the presence of their family and friends. Actor Aadhi Pinisetty and Nikki Galrani have made their relationship official. The two got engaged on March 24. On Saturday, they took to their Instagram accounts to share adorable photos from the event. Calling it a special day, the two wrote in a joint statement, “The best thing to hold onto in life is each other. We found each other a couple of years ago & it’s official now. This day was really special to us.”

On the work front, Aadhi has The Warrior, an upcoming bi-lingual film, directed by Lingusamy, and Nikki Galrani is awaiting the release of Idiot, a horror spoof film, on April 1. 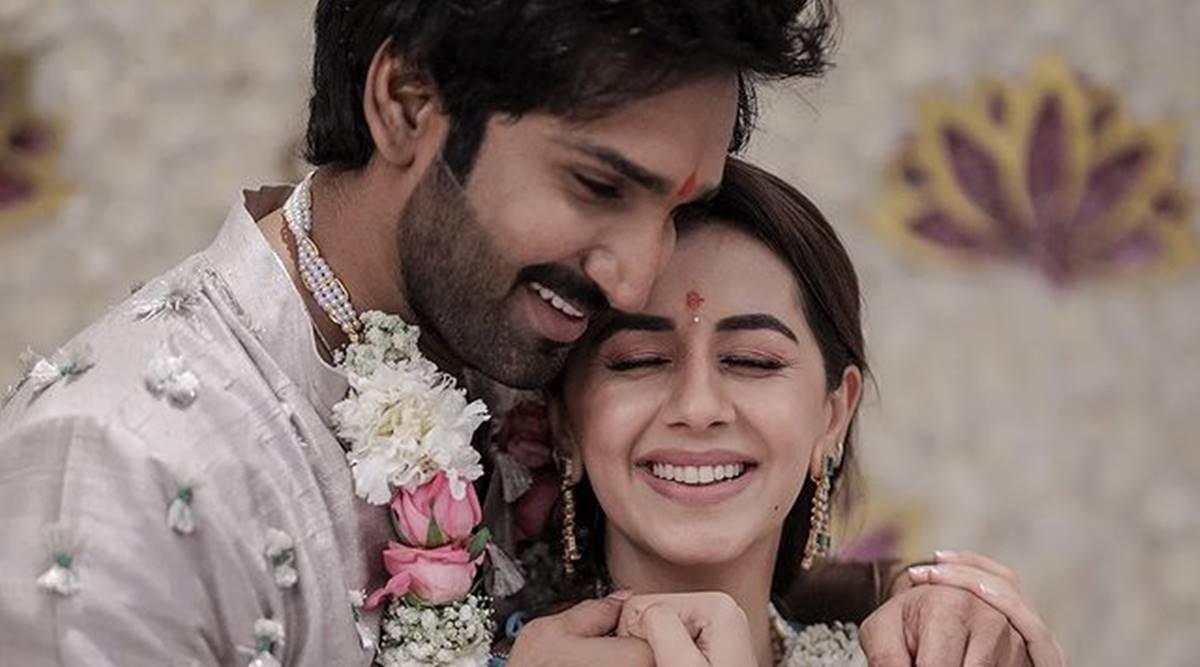 After completing BE in Computer Science, Aadhi had applied for pilot training as he was interested in touring the world. While he was waiting to hear from them, he enrolled for Silambam classes under Pandian master where stars such as Suriya and Karthi used to come.

One day, director Samy who came to see Suriya, spotted him. The director was planning his next project after Uyir. He came to Aadhi’s home to give the script of Mirugam. Aadhi instantly accepted the offer as he was desperate for a film offer.

Aadi made his lead debut in the Tamil film Mirugam (2007). In 2009, he starred in the supernatural thriller Eeram, which also fetched a positive response from critics and was a sleeper hit.

In 2010, he had two releases, Ayyanar and Aadu Puli, which were commercial films and were average grossers, building his commercial value well despite the negative reviews. His next film Aravaan released on 2 March 2012 to mixed reviews from critics.

In 2016, he played a powerful antagonist in Allu Arjun’s Sarrainodu.

In 2017, he starred in the thriller Maragadha Naanayam and the romantic film Ninnu Kori. His portrayal as Arun in the latter received acclaim. His performance in Sukumar’s Rangasthalam received critical acclaim.