Aalia Furniturewalla is the daughter of the famous Bollywood actress Pooja Bedi and Farhan Ebrahim. She has been part of a lot of soap operas alongside her mother and his best known for her appearance on the show Maa Exchange. She is also the granddaughter of the famous actor Kabir Bedi and former model Protima Bedi. 
Aalia Furniturewalla was born on November 28, 1997 to Pooja Bedi and Farhan Ebrahim. She has a younger brother Omar Ebrahim. Her parents separated and finalised their divorce in the year 2003. It was Pooja Bedi alone who brought up her son and daughter on her own after her divorce and that is one of the sole reason why Aalia looks up to her mother as an inspiration.

Aalia has been part of several television shows and has also made several appearances along with her mother, Pooja Bedi. The mother and daughter duo were also seen in the LFW in the year 2012. Apart from all this, Aaliya has also been credited and awarded for her arts and filmmaking skills. She even featured in the Vogue All Access. 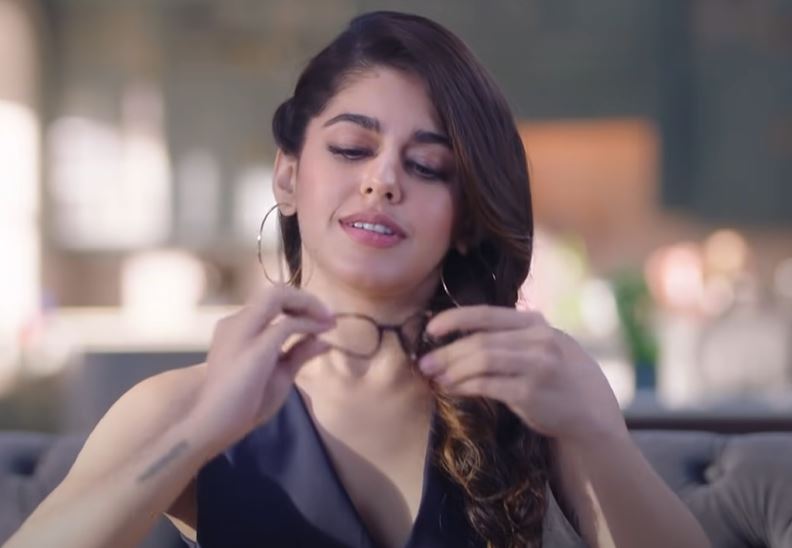 Aalia has been seen with a mystery guy in several of the photographs but no one exactly has any idea about who the guy possibly is. She has always kept a low-key profile when it came to her relationships.

Aalia Furniturewalla, who will reportedly be making her Bollywood debut with Nitin Kakkar’s Jawani Janeman.

Saif Ali Khan is already confirmed as the male lead in the film and now a report in a leading portal claims that Aalia will be playing role of his daughter. The film is about a 40 year old man who refuses to grow up and realises accidentally that he is a father to a teenager. Jawani Janeman is expected to go on floors next year in London.

The source stated, “Yes, Aalia Furniturewalla has been roped in for the Nitin Kakkar film. She has really liked the script of Jawani Janeman. And she is super excited to work with Saif Ali Khan who plays the role of her father.” 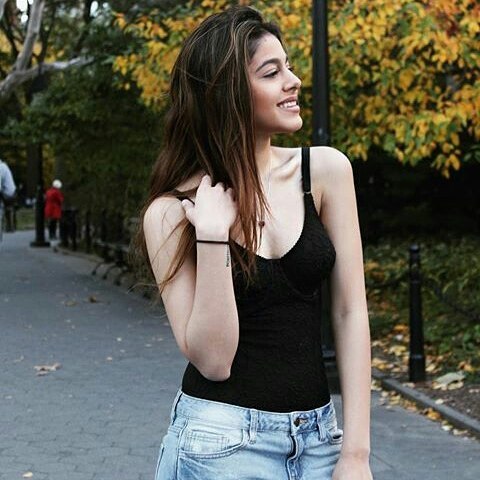 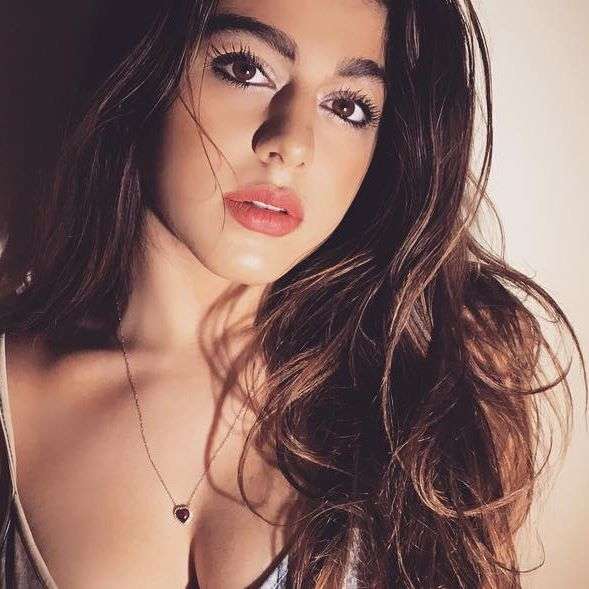