Abhidnya Bhave is an Indian actress, who acts in Marathi television and film. Abhidnya Bhave rose to fame because of her role in Zee Marathi’s family drama titled Tula Pahate Re. She played the role of Myra Karkhanis on the show. Tula Pahate Re also starred Subodh Bhave and Gayatri Datar in lead roles and was one of the most iconic Marathi TV shows.

Abhidnya Bhave has worked in the Marathi serial Khulta Kali Khulena on Zee Marathi and has played a negative and also worked in serial Lagori (Star Pravah) character for the first time. She has also worked in a Web series “Moving Out”. Bhave worked with ZEE Marathi’s TV Show “Tula Pahate Re” starring Subodh Bhave & Gayatri Datar. 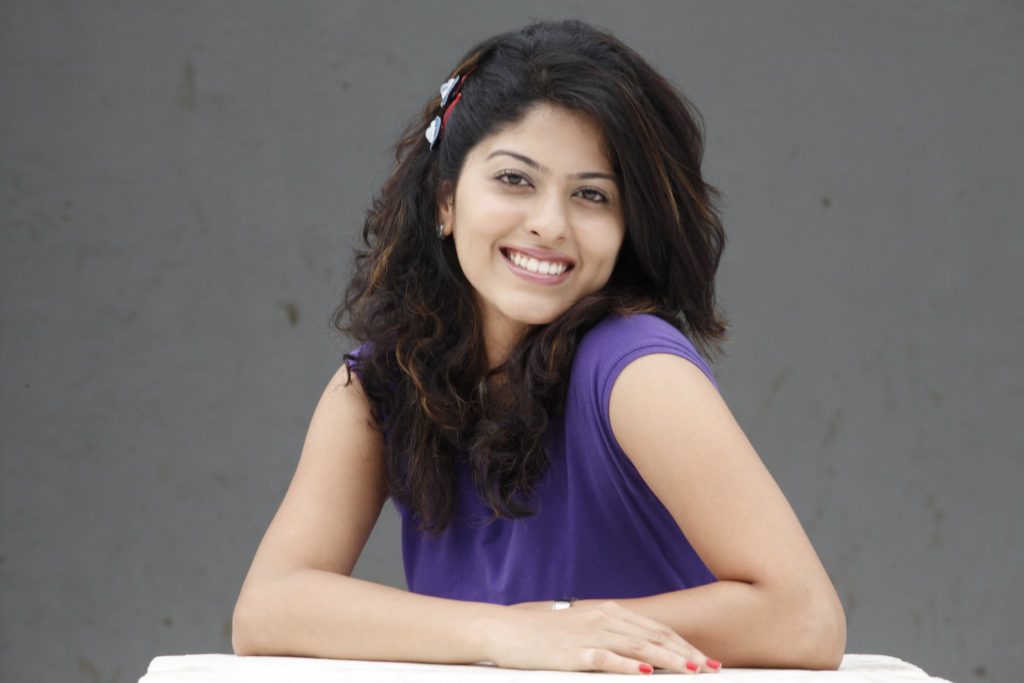 Abhidnya Bhave got married in January 2021 to her fiance Mehul Pai in a traditional Maharashtrian ceremony in Mumbai. The wedding was an intimate affair and keeping COVID-19 protocols in mind, only a handful of family members and friends were in attendance. The actress’ friends took to their social media handle to share pictures of the ceremony and fans are absolutely loving it.

Since her marriage she has been seen celebrating love and life for the past couple of months on her Instagram. 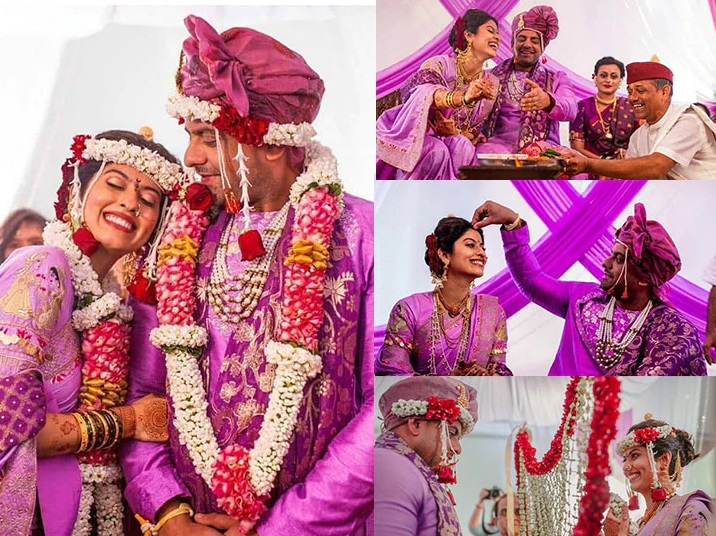 Abhidnya Bhave was married to Varun Atitkar earlier. They married in November 2014. But due to some differences they got separated. Mehul Pai, who is an entrepreneur is her long time boyfriend whom she got married now. 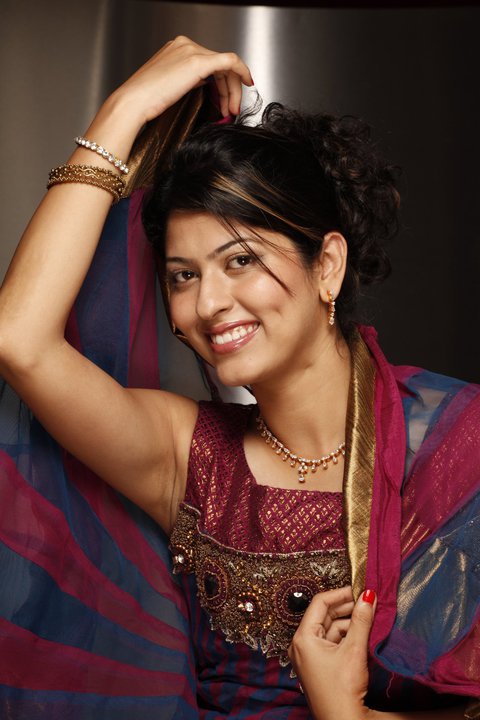 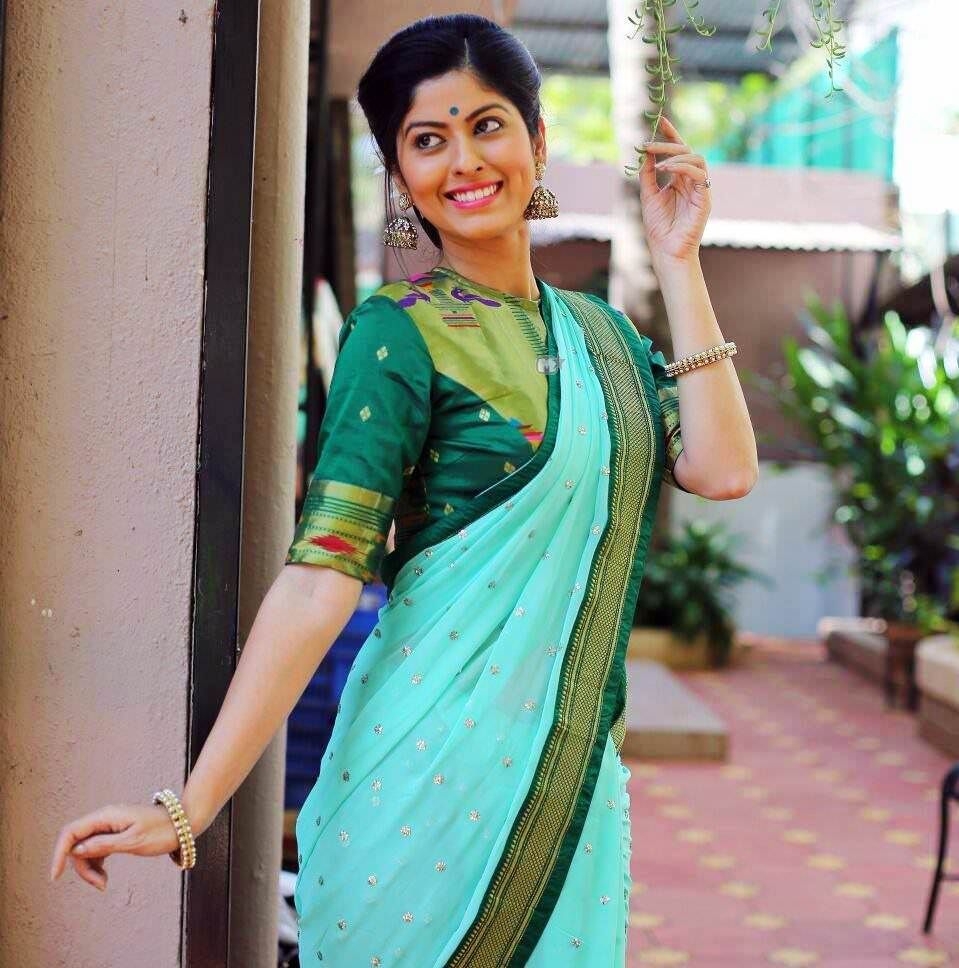