Alexandra Daddario is an American actress. She was born on March 16, 1986, in New York City, New York, U.S. She is famous for playing Annabeth Chase in the Percy Jackson film series, Blake Gaines in San Andreas, and Summer Quinn in Baywatch. Other than this Alexandra Daddario also worked in the films Texas Chainsaw 3D and Hall Pass, and has guest starred in television series such as White Collar, It’s Always Sunny in Philadelphia, True Detective, New Girl and American Horror Story.

Alexandra Anna Daddario was born on March 16, 1986 in New York City, New York, to Christina, a lawyer, and Richard Daddario, a prosecutor. Her brother is actor Matthew Daddario, her sister is actor Catharine Daddario, and her grandfather was congressman Emilio Daddario (Emilio Q. Daddario), of Connecticut. She has Italian, Irish, Hungarian/Slovak ancestry. She wanted to be an actress when she was young. Her first job came at age 16, when she got the role of “Laurie Lewis” on All My Children (1970). Alex co-starred, with Logan Lerman and Brandon T. Jackson, in the role of Annabeth Chase in the Percy Jackson movies, Percy Jackson & the Lightning Thief (2010) and Percy Jackson: Sea of Monsters (2013), which were based on Rick Riordan’s best-selling teen books. At the end of 2012, Alex starred in the music video, Imagine Dragons’s “Radioactive”. 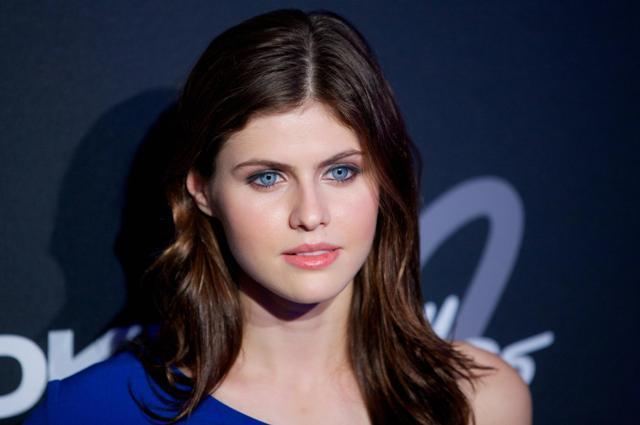 Alexandra was just eleven years old when she decided that she wants to do Acting. She was so clear about what she has to do to be a successful actor. When she was in college, she decided to take a drop out and focus on Acting.

When she was just sixteen years old, she made her television debut in a daily soap opera, All My Children. She played the role of victimized teen Laurie Lewis. She got her first shot in 2010 in the film- Percy Jackson & the Olympians: The Lightning Thief, in which she portrayed the role of Annabeth Chase.

2012 was a surprising year for Alexandra, she collaborated with Imagine Dragons for a music video titled Radioactive. The music video was a big hit and garnered more than a billion views on Youtube. In 2013, she got her second lead role in the film Texas Chainsaw 3D. She portrayed the part of the lead character Heather Miller, which was highly appreciated by the audience. In the following year, she did another movie Burying The Ex, which is a horror comedy. 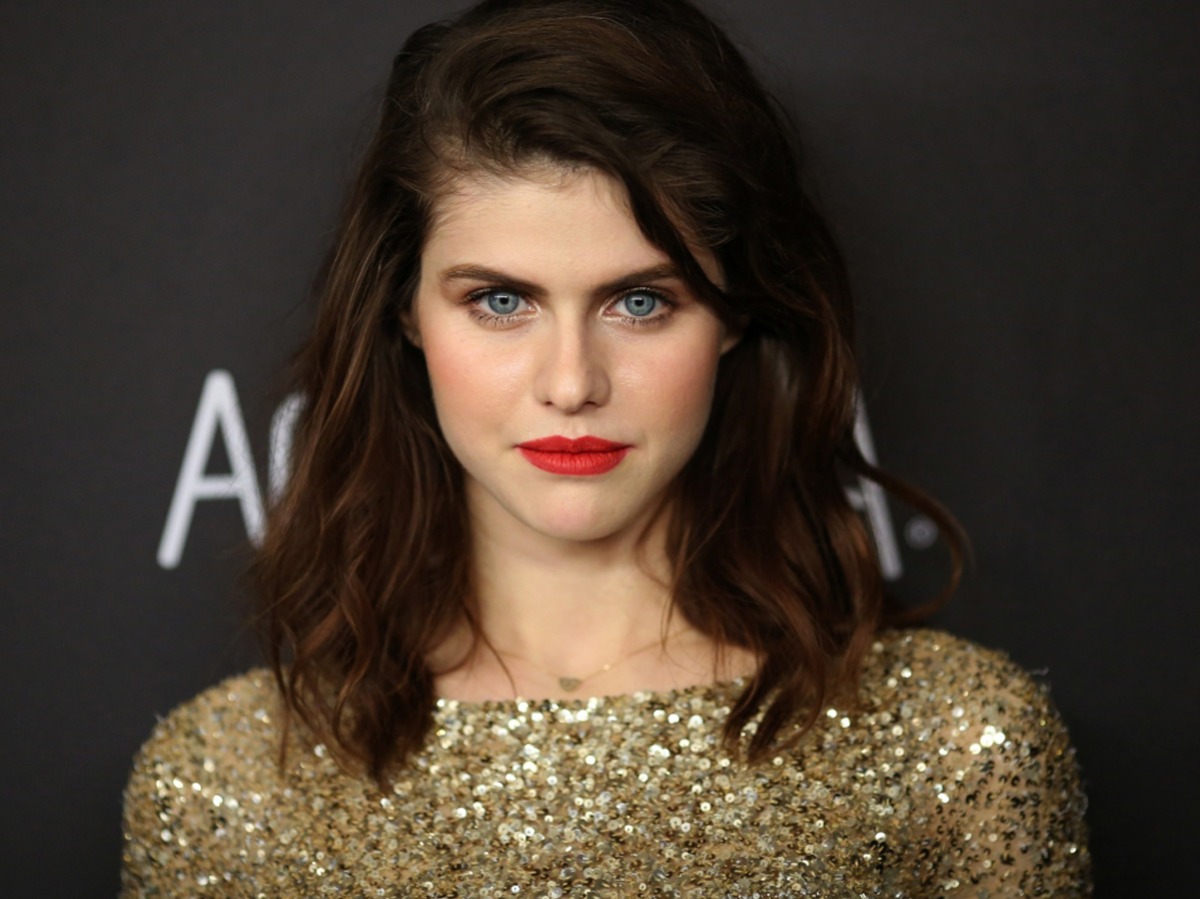 In January 2013, Alexandra played the character of Lisa Tragnetti in the first season of HBO Anthology Series- True Detectives. She played a character of a court reporter having an extramarital affair with one of the main characters. Her character was a subject of attraction in the series and, her nudity scenes garnered a lot of publicity. . In the same year, she also did several other movies like San Andreas, The Last Man on Earth and, American Horror Story: Hotel.

In 2016, Alexandra portrayed a character in a romantic drama film- The Choice. In the following year, she was also seen in the film adaptation of Baywatch, portraying Summer Quinn.

In 2019, She tried her luck in the production and produced two films in which she also acted. These movies were Can You Keep A Secret? and, We Summon The Darkness.

In 2020, she played a character in a film- Lost Girls & Love Hotels and, she even played a role in the first film shot after the Covid-19 Pandemic in Los Angeles.

Started acting in 2002 and has also worked in music departments. It happened in an episode of The Last Man on Earth (2015), but her very first experience was in Lie (2006), starring Alan Miller, featuring Miranda Cosgrove.

Her parents are lawyers. Her father, Richard C. Daddario, was a federal prosecutor in New York City for 13 years before being named Head of the NYC Police Department’s Anti-terrorism Bureau (in 2010). Her mother is Christina Titus.].

Her father is 75% Italian and 25% Irish, while her mother has Hungarian, Slovak, German, and English ancestry.

When she was 16 she got transferred from Brearley School to the Professional Children’s School (in New York), so she could better focus on her acting skills.

She did voiceover work on “I Spy School Days” (a book of picture riddles).

Auditioned for the role of Helena Bertinelli/Huntress in Birds of Prey (2020). The role eventually went to Mary Elizabeth Winstead.

Bought a house in Los Angeles, CA and lives a couple of streets away from her We Have Always Lived in the Castle (2018) co-star, Taissa Farmiga.

Auditioned for the lead role in Netflix’s Jessica Jones.

She is not married as of 2021. Moreover, The wedding may be a secret. The actress has not talked about marriage yet, but in 2017, she spoke about her love.

How old is Alexandra Daddario now?

What is the eye color of Alexandra Daddario?

One of the facts of popularity in the film industry and fans is his Greyish eyes color.

Who is Alexandra Daddario dating now?

Alexandra confirmed that She is in a relationship with Brendan Wallace in 2021.

vijesh - 0
Shay Shariatzadeh was born in 1989 in Iran and she is a Canadian Engineer, product manager, and most famous personality from Vancouver. She is also best...