Ananya Sharma is an Indian YouTuber, social media personality and actress. She is best known for her role as “Meghana” in the YouTube series 30 weds 21, starring opposite Chaithanya Rao. She was also roped in for lead role in Adhentogaani Unnapatugaa short film. Recently she came to trending zone by playing the lead role in Vinay Shanmukh‘s latest music single Lollipop. So far Ananya Sharma has worked only in YouTube short films and is hoping to get a break as a movie actress. She started her YouTube career with Brother and Sister Tales in Boy Formula YouTube channel. Later on she was able to work in Girl Formula Videos.

Ananya Sharma is also known as Ananya Ongram which is same with her Instagram account. She was born in Warangal on 7 May 2001, not much information about who are parents are is found on net.

Though she was born in Warangal she completed her schooling at Vivekananda Residential School, Karimnagar till class 8th. Later on she completed her 9th and 10th standard in Bangalore and later moved to Hyderabad and finished her intermediate at FIITJEE Junior College, Dilsukhnagar. She then started to pursue her B.Tech in Vellore Institute of Technology – VIT Chennai. Her specialization is Electronics and Computer Engineering in B.Tech. 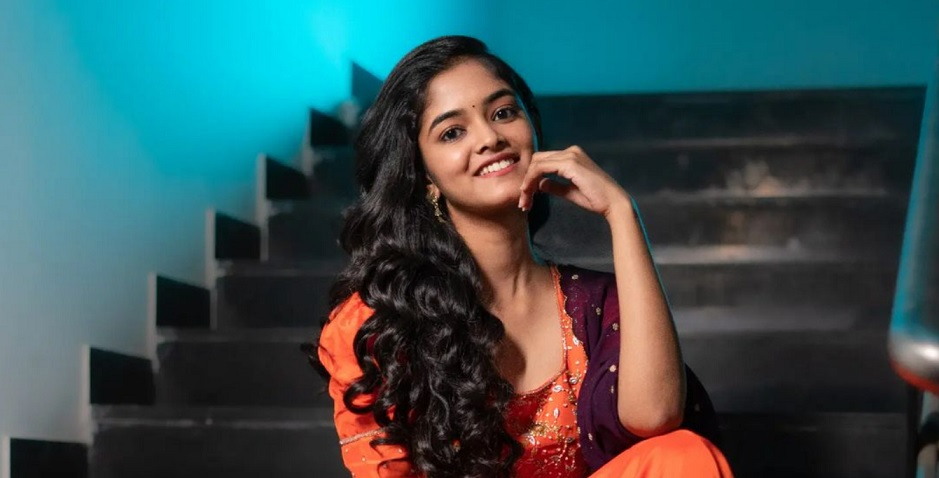 Ananya approached Chai Bisket YouTube Channel through one of her friend Harshith Reddy. Luckily she got a chance to act in one of the videos of Girl Formula. Later on she acted in few short films like Things Batch Of 2020 Graduates Go Through Part 1 & Part 2 (Chai Bisket), ‘Flatmates – Every Roommate Ever’ (Girl Formula), Mana Bathukamma (Hey Chotu),  and Jaathi Rathnalu Ammailu Aithey? (Girl Formula), Adhentogaani Unnapatugaa (Aadhan Talkies).

But her main reason for popularity lies in a web Series named “30 Weds 21” (Girl Formula), where she was cast opposite Chaitanya Rao she playing the female lead. Her role as Meghana is still undoubtedly the best ever performance in her entire YouTube career. 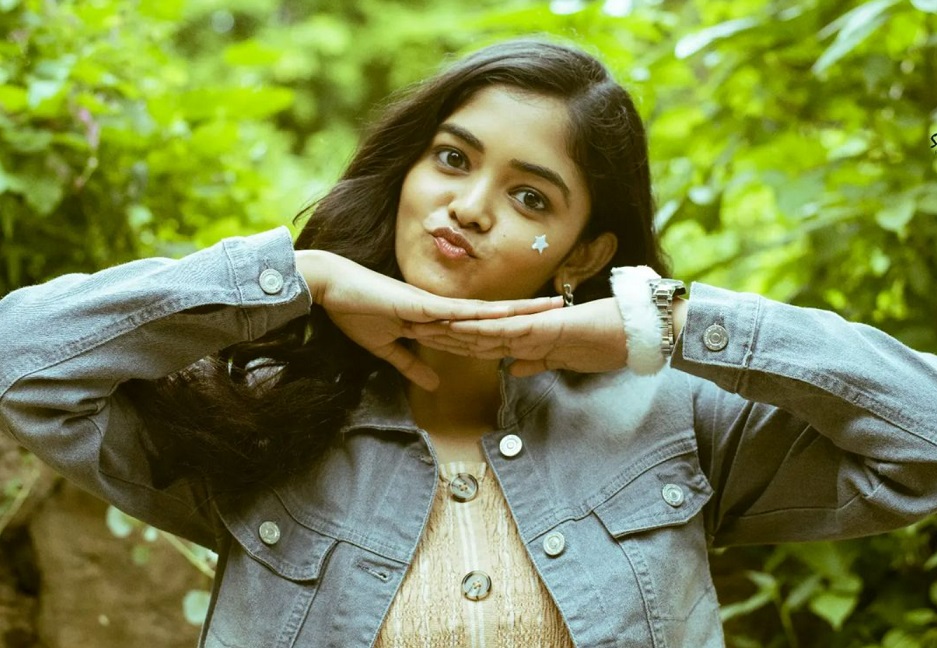