Anchor Ravi aka Ravi Rakle is an Indian Television Presenter and actor who mainly works in Telugu Industry. He was born on Wednesday, September 19, 1990, to Mathurnath Rakle (Indian Army) and his wife Uma Rani in Hyderabad, Telangana, India. Anchor Ravi is well known person for Telugu Audience. He started his career as a Choreographer. He worked as a Freelance anchor in RVS TV channel.

His Programme Something Special with Lasya has became popular and viral. With this he became an overnight star. He acted as a Main lead role in movie “ Idhi Maa Prema Katha” 2017. Later he again concentrated on Anchoring for many shows like Dee juniors, Family circus, Mondi Mogudu Penki Pellam, Kirak, etc.. 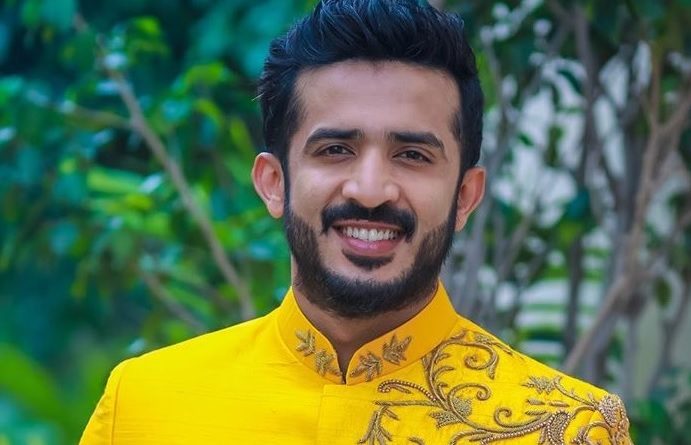 Ravi has a younger sister, named Suvatsala. After completing his 10th, he then joined the army to survey the country near Pune. After six months of training, he left the army and completed his degree.

Ravi started his career as a choreographer and taught dance for sangeet parties. Ravi ended up meeting Nagarjuna, who encouraged him to get into the TV industry first, to learn the craft before pursuing a career in acting.

In 2009, Ravi started his career as a Host with the “Something Special” show along with ‘Lasya Manjunath’ on Maa Music. He got huge fame and became busy as an anchor. He then hosted few shows like Adalla Majaka, Mondi Mogudu Penki Pellam, Patas, Adhirindi.

Ravi shot to fame with his stints in the Telugu small screen entertainment industry. He attained a good following with Patas, a comedy show that he co-hosts along with Sree Mukhi. There were a few controversial incidents involving Ravi, and his former compatriot, Lasya Manjunath. But these rumors died down after both Ravi and Lasya married other individuals and chose separate paths.

Born on 19th September 1990, Anchor Ravi is 31 now. He is one of the highest paid TV show hosts in the Telugu small screen entertainment industry. He started his career as a VJ and then progressed along to take up the profession as a TV show host.

Ravi got married to Nitya a few years ago and the couple recently welcomed a baby girl into their lives. Their doting daughter is named Viya. 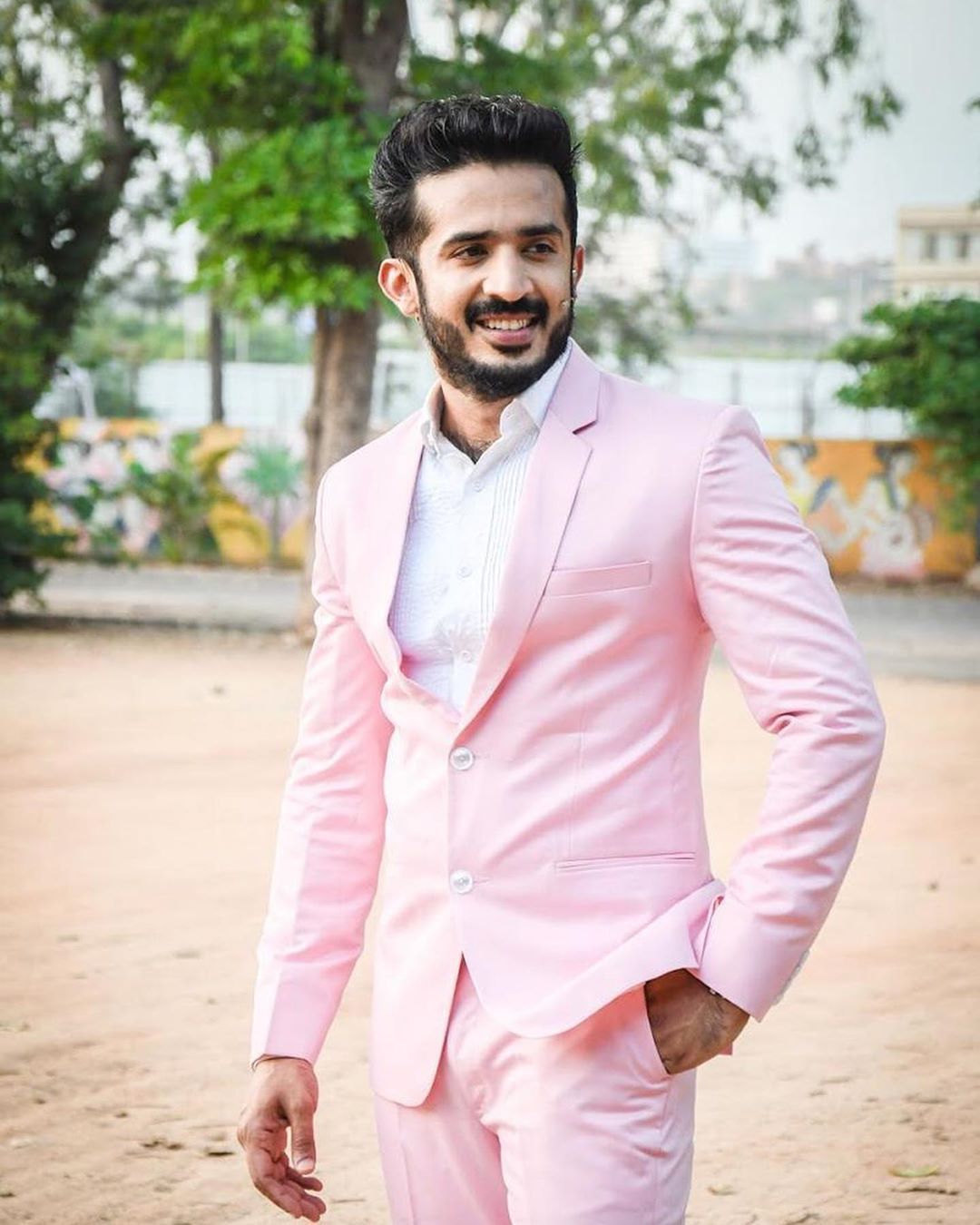 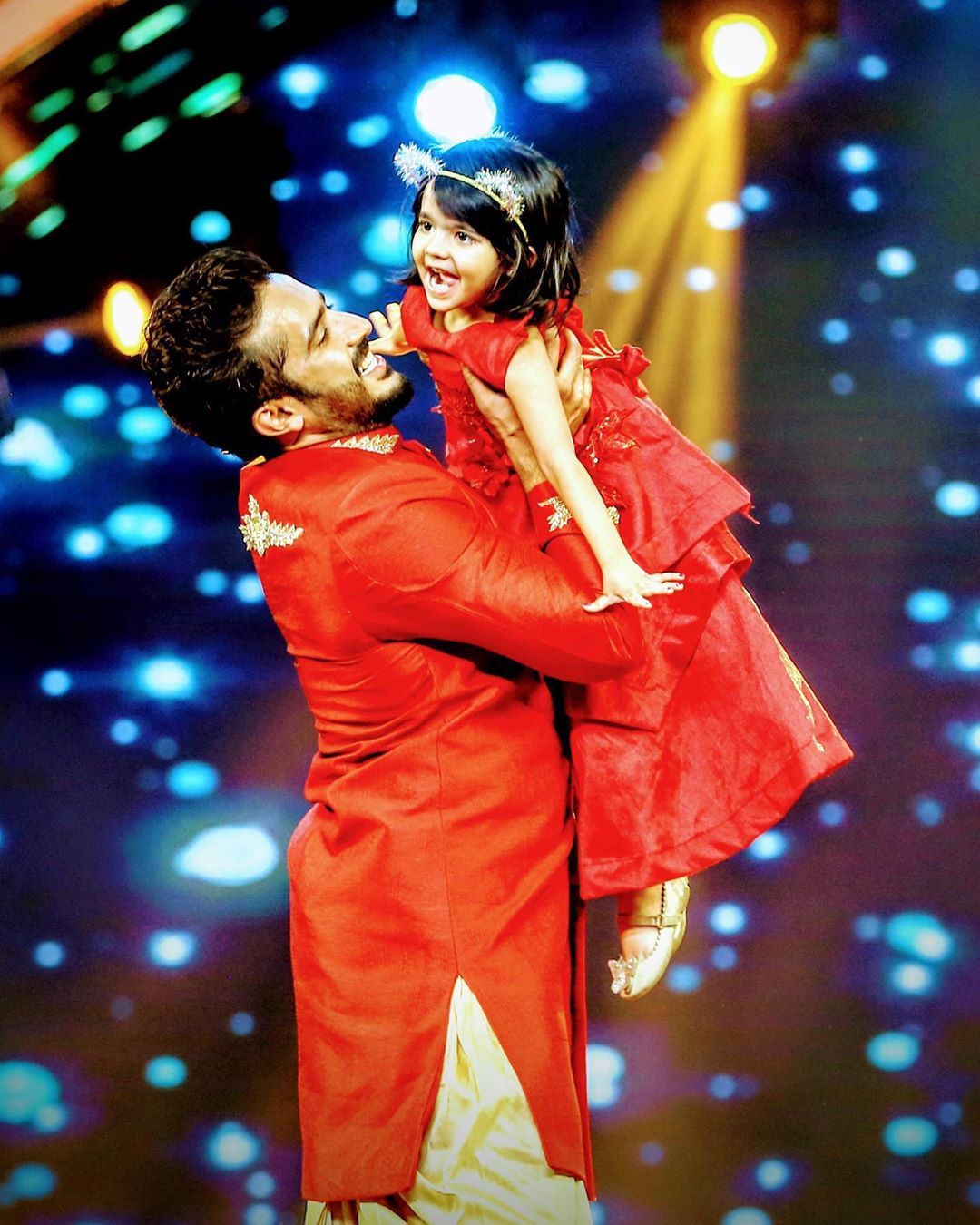 vijesh - 0
Rimpa Roy is not a new name in the Tik Tok community. She is in the list of top Tik Tok users from long...