Ashlesha Thakur is an actor and model. She has worked in many TV commercials including Himalaya, Kissan, Comfort, and Bajaj Electricals. It was in 2017, she debuted as an actor in Shakti Astitva Ke Ehsaas Ki TV serial on Colors TV. Ashlesha Thakur debuted in Bollywood with Jeena Isi Ka Naam Hai in the same year. She was prominently known for playing Manoj Bajpayee and Priyamani’s daughter ‘Dhriti’ in the Amazon Prime web series ‘The Family Man.’

She is fluent in English, Marathi, Hindi and French. She loves dancing, listening to music and travelling. She aspires to become an actress. She is also very active in social media.

However, her debut in modeling came from working as a child model by appearing in different ads for different brands. These include Kissan, Forest Essentials, Himalaya, and so on. She also got trained in classical dance and has always participated in different plays and skits. She is very fluent in French. She appeared in different TV shows including the web series The Family Man in 2019 with Manoj Bajpayee. 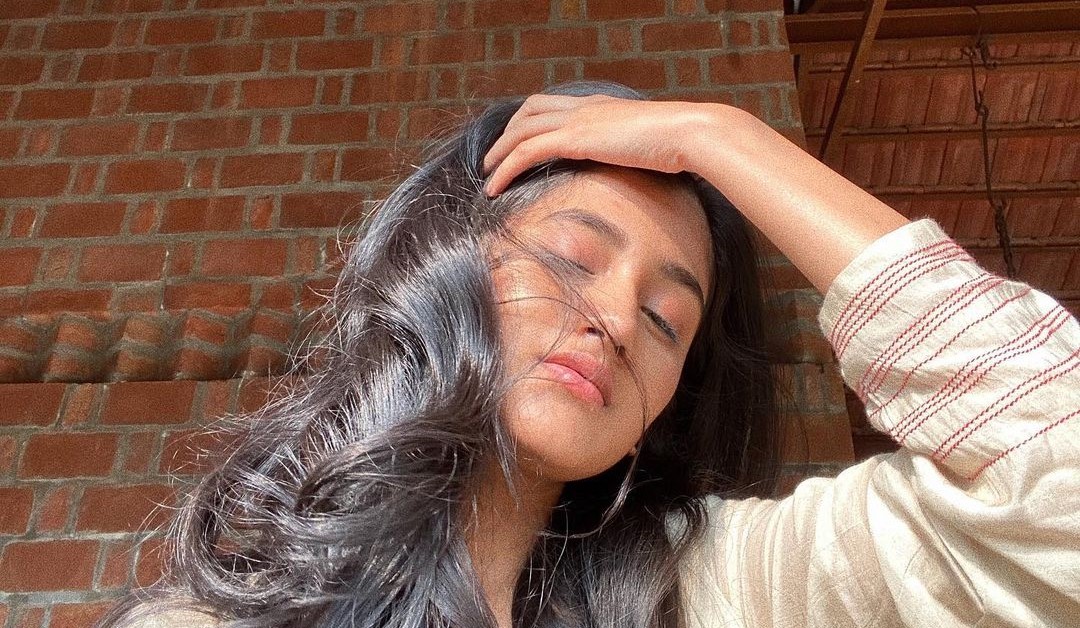 She was applauded for her work. She is also seen in the sequel of the said web series Family Man 2 released recently on the popular OTT platform Amazon Prime. She played Dhristi, the character of Manoj’s daughter. She has even worked for the above-said movies including Pagglait and Jeena Isi Ka Naam Hai. Talking about her personal life, she is single and not dating anyone. Stay tuned to know more about her and others only with us.

Ashlesha Thakur became an overnight sensation on social media after her matured performance in The Family Man 2. Her kissing scene with Abhay Verma was among the most highlighted scenes in the series. 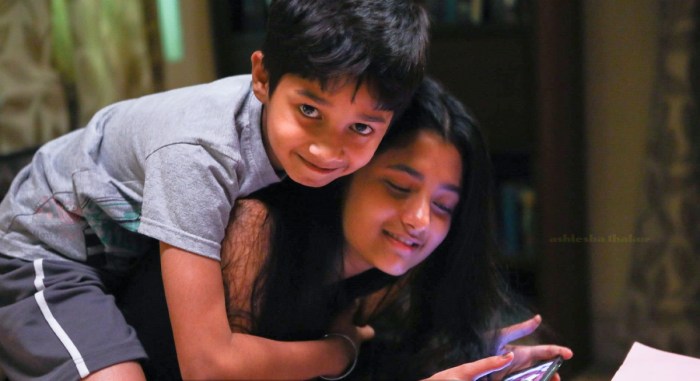 Ashlesha shares that she has been getting a lot of proposals on social media after The Family Man has propelled her to national fame. “I have a lot of ‘rishtas’ in my DMs and people are sending me the creepiest and the sweetest of messages. I like the attention but I don’t know how much of it is true,” she says.

On choosing scripts, Ashlesha says she and her father discuss the projects but it is mostly her who selects which ones to finally go ahead with. “Me and my dad discuss how things are going to be like for me. He suggests what roles I would look good in. He also leads me to the auditions. I do screen tests, but it is also my choice as to how I want to be and portray myself. In future also, if I am very intrigued by the story or the character, I’d try it. Challenges are always welcome. Even if it is a grey character, I am ready to do it. I have an open mind. All I think about is how I can be flexible.”

According to some news websites, she earns too much from the family man web series. She also did some brand promotion to Ashlesha Thakur Net worth approximately 2 to 5 corer Indian rupees. 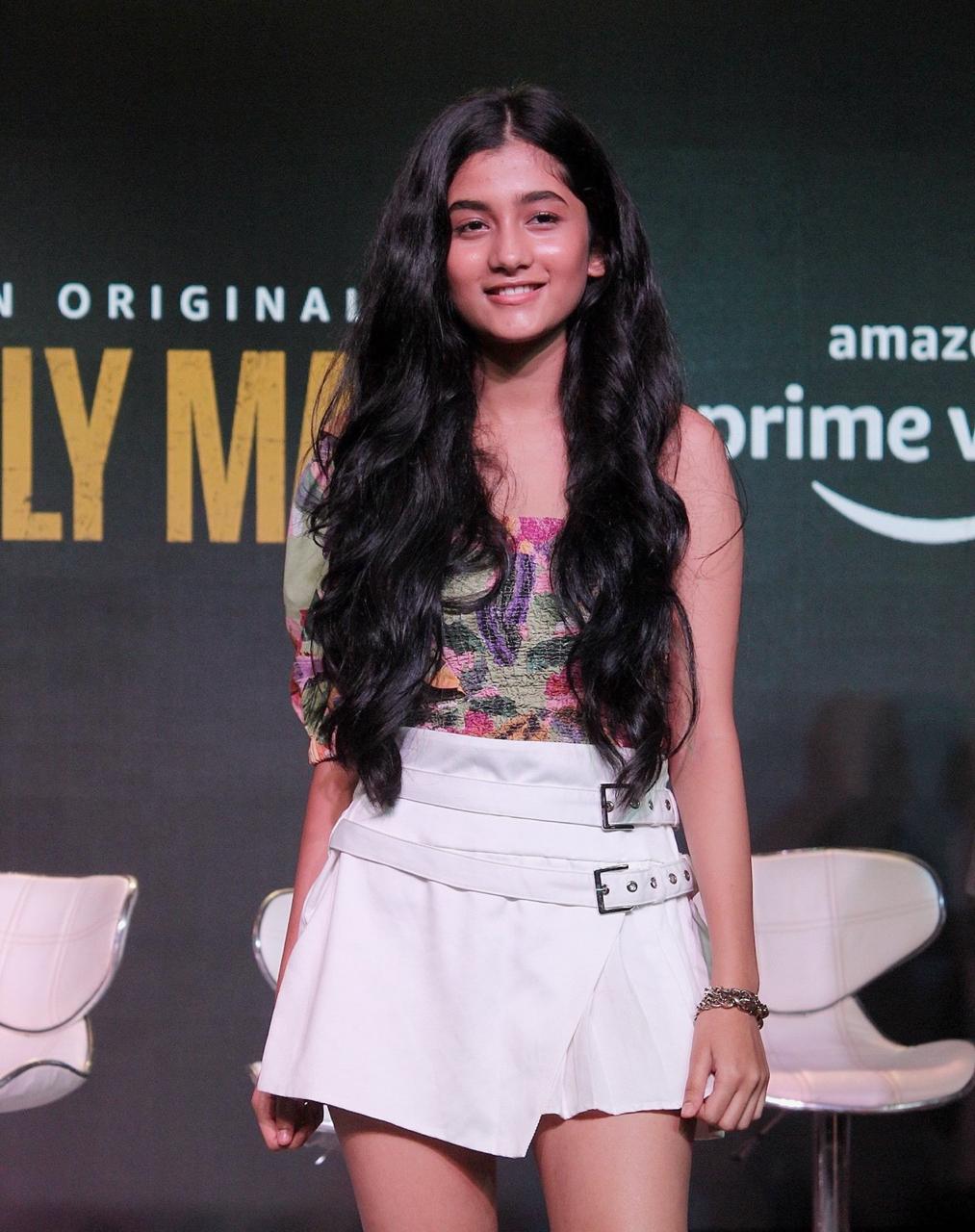 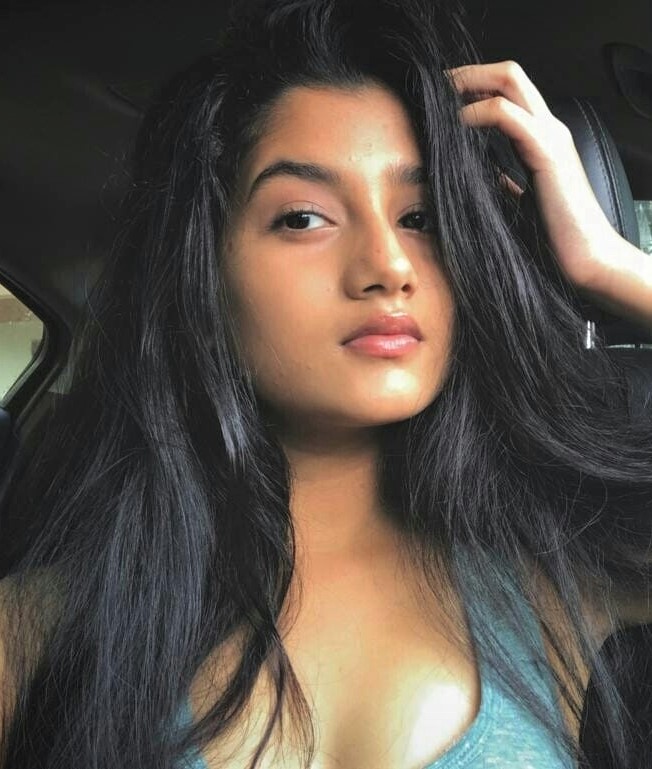 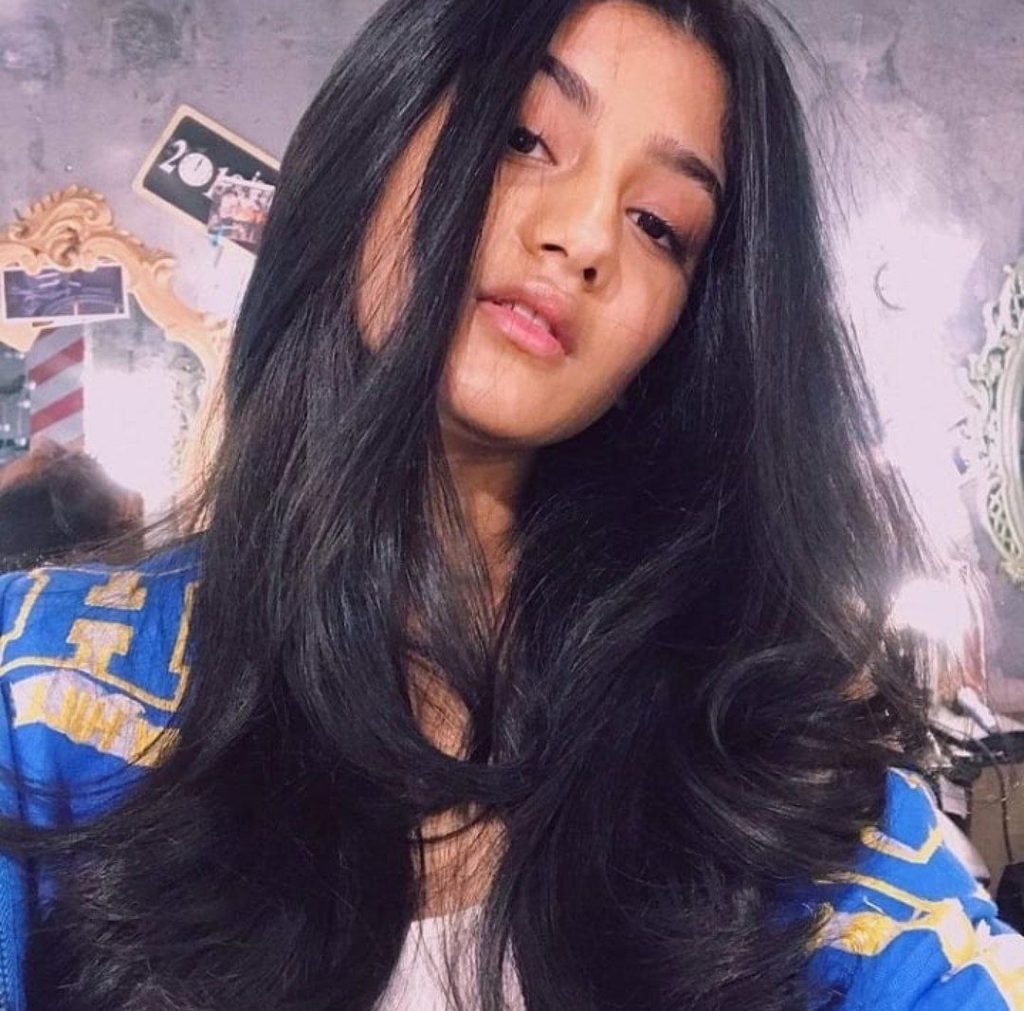