Ashnoor Kaur is an Indian actress. She is best known for her acting in several television serials including Jhansi Ki Rani, Yeh Rishta Kya Kehlata Hai and Patiala Babes. In 2018, she made her Bollywood debut with supporting roles in Sanju and Manmarziyaan. Ashnoor Kaur is an Indian actress, Anchor, and social media influencer. She is primarily known for her work in the small screen industry.

Born on 3 May 2004, she completed her schooling from Ryan International School in Mumbai, Maharashtra. The actress rose to fame for portraying the role of “Naira Singhania” in serial Yeh Rishta Kya Kehlata Hai and “Mini Khurana” in Sony channel’s serial Patiala Babes. Her roles were liked by the audience and gave her immense popularity and fame. She has won many awards for her performance in the serials. She has millions of followers on her Instagram account from all over the world who loves her immensely. Ashnoor also appeared in Hindi movie Manmarziyaan as Taapsee Pannu ‘s sister and Sanju. She also appeared in Yeh Rishta Kya Kehlata Hai with Hina Khan, Karan Mehra, Rohan Mehra & Kshitee Jog.

Ashnoor Kaur now studying in Ryan public International School Mumbai in 11th class she scores 93% in 10th class in 2018 and She got also the title of Ryan princess in School, ashnoor is very confident from her childhood and for this She got her first TV Show in the age of 5 years, In starting days traveling from New Delhi to Mumbai was difficult for these her parent brought home in Mumbai. 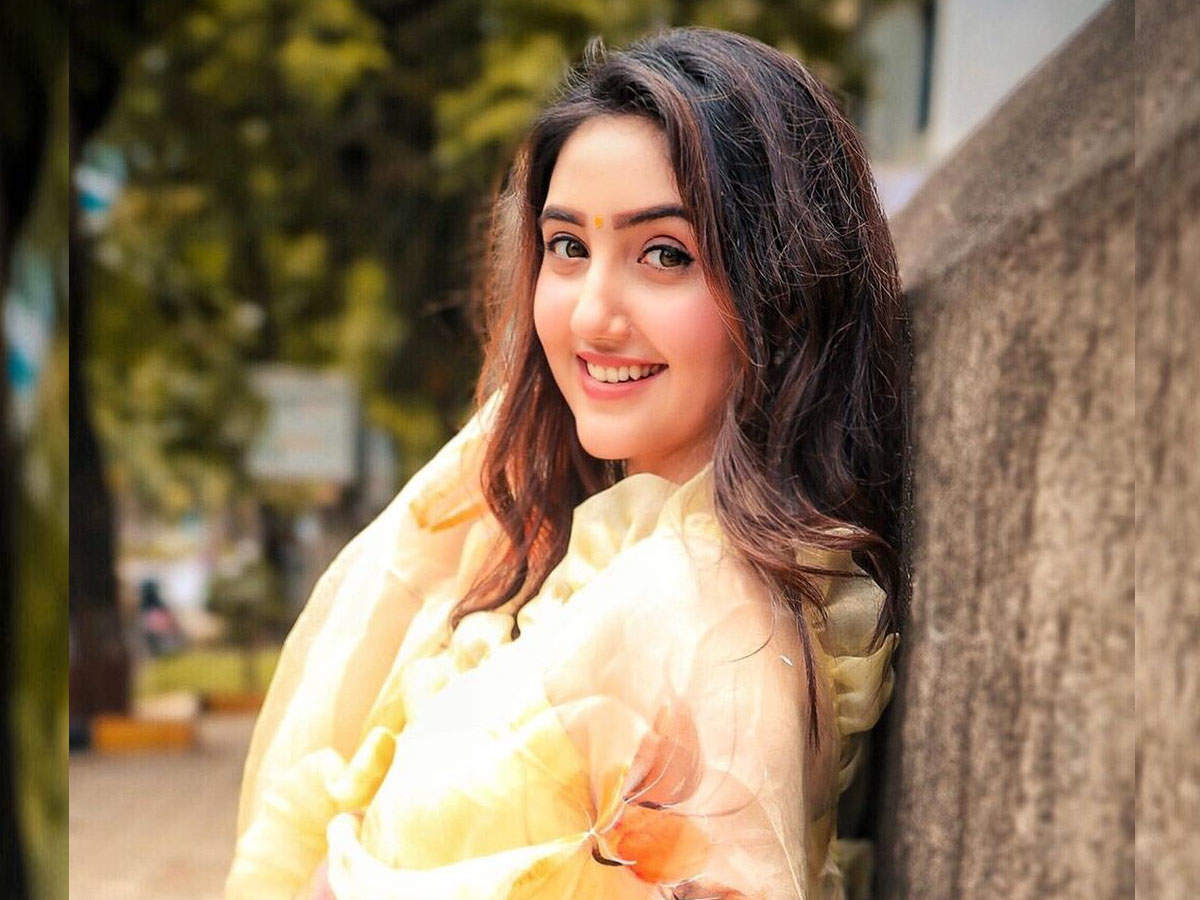 What made things tougher was the fact that due to the pandemic, the exams happened online. She says, “It was a bit tough, because it wasn’t as if I wasn’t working at all. I’ve been travelling for a year for my short term commitments. Somehow, I did it, I feel happy about it.”

As for future plans, the actor doesn’t intend to drop her higher studies and focus only on acting. In fact, she asserts that she’ll keep a backup option ready as well apart from being an actor.

Explaining why, she elaborates, “I’m not going to give up my studies. I’ll do my graduation in Mumbai, mostly Bachelor of Mass Media (BMM). On the professional front, I’ll take a little break from daily soaps as of now. But you never know, if something with a good concept comes, I might take it up. I’m concentrating on grooming myself for bigger things, this is a transition phase I’m going through, from being a teenager to adulthood. I’ll take a break and prepare myself so when I come back, I don’t disappoint.”

Ashnoor Kaur’s monthly income is more than 4 Lakh rupees. The major source of earnings comes from Television serials and shows, Ashnoor Kaur per episode salary is 60 Thousand rupees. She has purchased a new house, too, all at the age of 17.

She started her acting career at the age of 5 with serial “Jhansi Ki Rani” as Prachi. Post that, she did the number of shows including Saath Nibhaana Saathiya, Shobha Somnath Ki, Na Bole Tum Na Maine Kuch Kaha, Devon Ke Dev Mahadev, etc. Eventually, she rose to fame after she appeared in popular Star Plus’s serial “Yeh Rishta Kya Kehlata Hai” as Naira. Her role in the show was liked by the audience and she got lots of positive comments for her work. Following this, she became the household name after appearing in the show “Patiala Babes” as Mini Khurana. The show gave her worldwide recognition and there is no looking back for her since then.

Not only in the television industry but she has also been part of the big screen. In 2018, she made her Bollywood debut with the movie “Sanju” starring Ranbir Kapoor and Anushka Sharma. In the same year, she appeared in another Bollywood movie named “Manmarziyaan”. She got critical acclaim for her work in the movie. 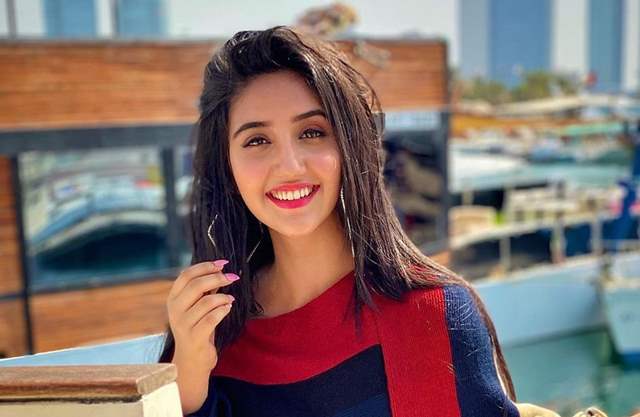 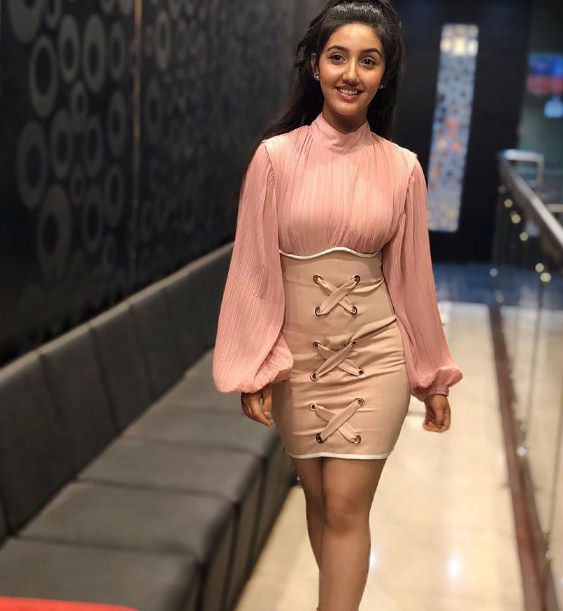 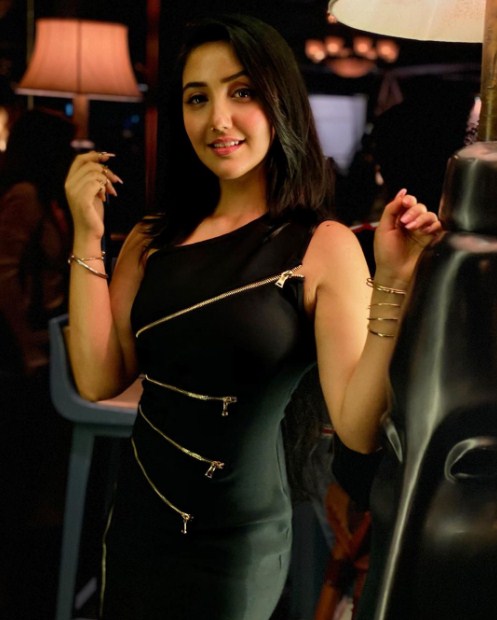