Aswathy Sreekanth is an actress, known for Chakkappazham (2020), Kunjeldho and Puzhikkadakan (2019). She is an Indian radio host, television anchor and writer from Kerala. She is known for hosting two seasons of the Malayalam comedy show Comedy Super Nite on the Flowers channel along with co-host Suraj Venjaramoodu.

Aswathy started her career in 2010 as radio jockey at Red FM 93.5 based in Kochi. She is now working with Radio Me 100.3 FM as Program Head based in Dubai. She started her VJ career in 2014 .By hosting a show titled Comedy Super Nite on Flowers made her one of the most sought after television anchors in Malayalam. Later she hosted most of the Award nights on Flowers TV which includes Flowers Indian film awards , Flowers TV awards , Kerala State Film Awards , Kerala Film Critics Association Awards and so on. 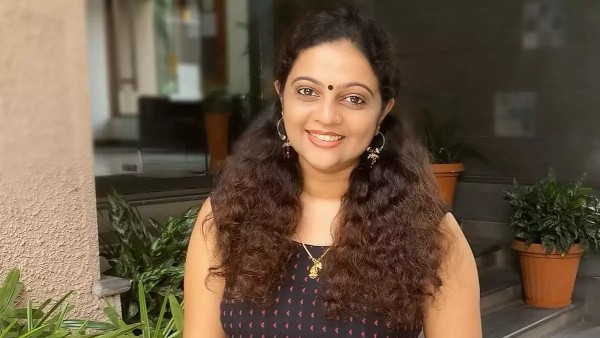 She is known for hosting two seasons of the Malayalam comedy show Comedy Super Nite on the Flowers. She is also Know for her role as “Asha” in Chakkapazham Serial on Flowers Tv.

Apparently, the actress recently took to her Facebook handle to share a lovely picture of herself in a neon green coloured top. Though many appreciated soon-to-be-mommy Aswathy who looked ravishing in the picture, a negative comment and her reply to the same grabbed eyeballs.

After the comment went viral on social media, many expressed their support to the actress and slammed the user for his degrading views. Also, the actress didn’t take much time to respond to the mean comment as she replied in Malayalam which can be loosely translated as, “Yes, it needs to be super. I have to nurse a baby for two years! As we are pouring our life and soul, not only mine, but it is super for all women, that includes your mother too.”

Post her reply, several netizens yet again slammed and questioned the user’s humanity, who soon disappeared deleting his Facebook account. However, later, the user commented and issued an apology stating that he didn’t mean to offend the actress by any means and the ‘word’ was sent across by mistake. Reportedly, he also added that he is facing a lot of social media bully due to the happening, and his family is going through a tough time owing to the same.