She made her film debut in Architecture 101 (2012). Since her successful film debut she has been hailed as “The Nation’s First Love” in her home country. 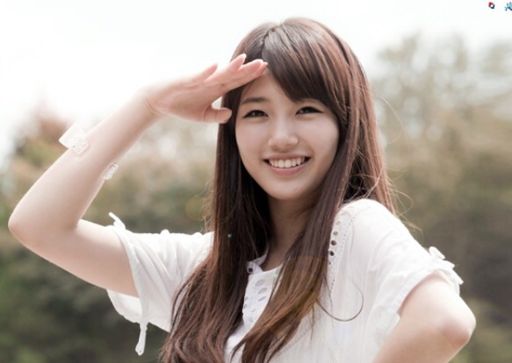 Bae Suzy was born to Bae Wan-young and Jeong Hyun-sook. She has an older sister and a younger brother. She attended School of Performing Arts Seoul and graduated in 2013. Before debuting, she was an online shopping model.

In 2009, she auditioned for Mnet Superstar K and made it through the preliminary round but she was ultimately eliminated.

However, she caught the attention of a scout from JYP Entertainment and soon became a trainee.

In March 2010, Suzy became a member of newly formed group Miss A.

She became the fixed host for MBC Show! Music Core alongside other famous musicians in the country. She later hosted other events such as the Seoul Music Awards, Golden Disc Awards, and Mnet 20’s Choice Awards.

After the mentioned hosting stints, she continued to host many events, from music shows to significant award ceremonies. Apart from singing, Suzy also entered the acting industry.

She made her acting debut in the music teen drama Dream High, which aired on KBS. She also made her film debut with Architecture 101 in 2012, playing the younger version of the female protagonist.

People often search online who Suzy Bae husband is, thinking that she might be married by now. Well, the 25-year-old singer/actress is said to be single as of this writing. Although single by now, she also has her fair share with love and heartbreaks.

Bae dated the Boys Over Flowers star, Lee min Ho for years. Suzy and Min Ho did not work together, but they got to know each other after the actor tried to get her number through an acquaintance.

The two revealed their relationship back in 2015 and have remained private and tight-lipped about their relationship. Other rumors says that the couple expected to tie the knot once Lee completes his military enlistment in 2019. They also said that Suzy is planning for a grand celebration with Lee after he completes his military service in 2019. At the celebration, the couple is likely to announce their wedding plans. 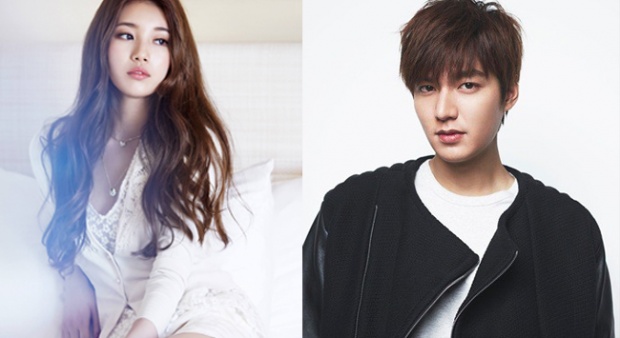 However, there are many speculations doing the rounds including marriage, pregnancy, breakup and much more. When Lee was pushing his military enlistment date, Others concluded that Suzy might be pregnant with Lee’s child and that would be the reason for the continuous postponement.

Min Ho allegedly wants to get married, but Suzy is not yet ready. She and Lee have an age gap of eight years, so at that time, the singer was only 22 years old. Being young, it is understandable why she would turn down an offer for marriage.

Neither of the Former couple has confirmed anything yet; so, fans should take everything with a grain of salt until it has been proven true and correct. Up until now, it is still unclear if the former couple (Lee Min Ho and Bae Suzy) really got married or not. 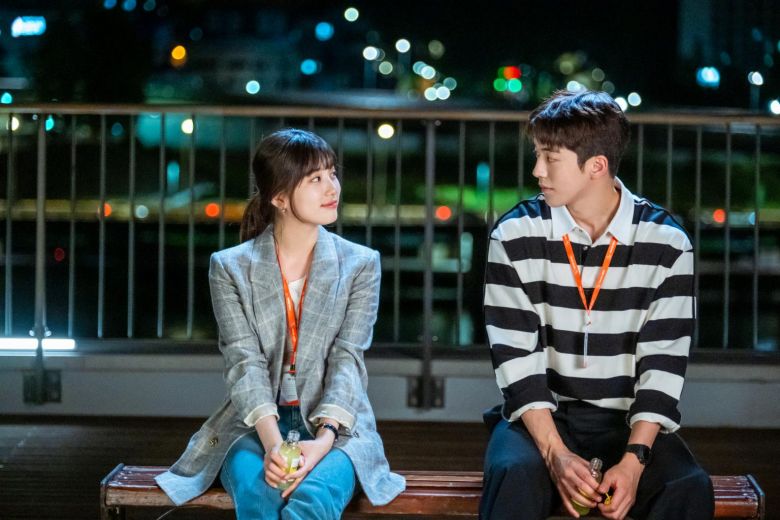 Due to her success as an actress and singer, there is no doubt that Bae Suzy net worth is enormous. According to Trending Celebrity Now, the actress owns an estimated net worth of 1 million dollars to 5 million dollars.

She became one of the most in-demand endorsers in South Korea, and has been hailed a “CF Queen” due to numerous endorsement deals ranging from cosmetics, apparel, up to basic commodities like sugar.

She made more than 10 billion won in 2013 with more than 14 endorsement deals in one year. In 2019, Suzy was ordered by the Seoul Southern District Court to pay compensation for supporting false allegations of harassment on a photo studio by posting a screen grab of the petitions on her official social media account.

In 2020, Suzy has earned yet another nickname “Human Dior” as fans noticed her always wearing and promoting the said brand. 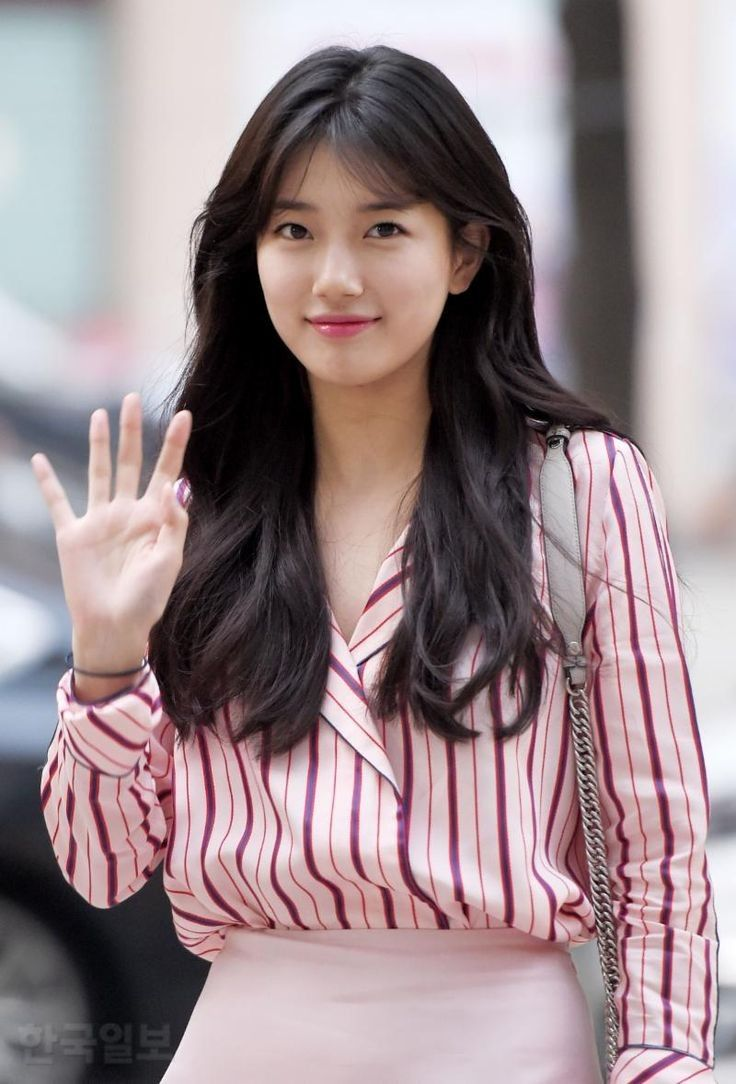 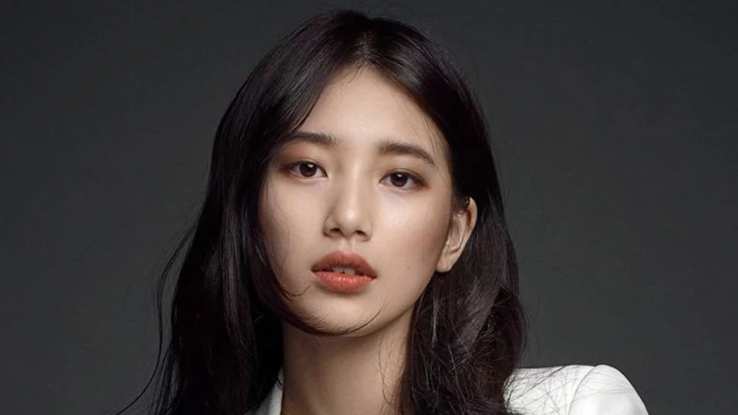 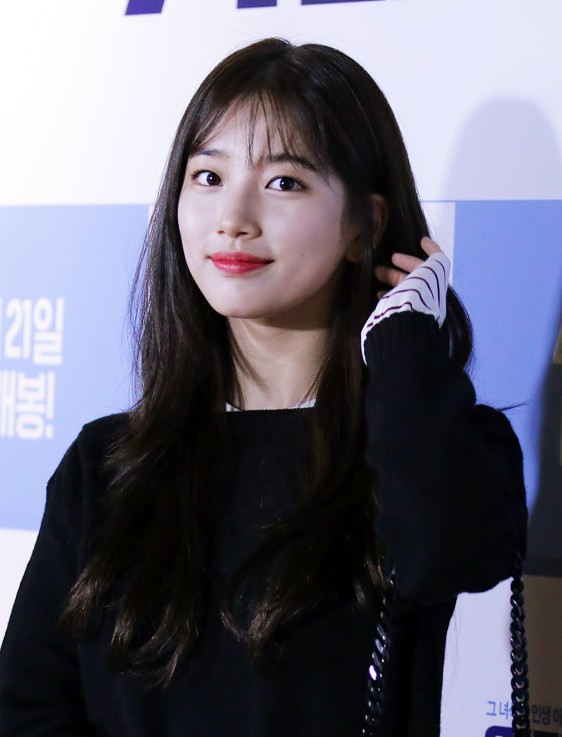 Bae Suzy has nailed the role as Seo Dal-mi in the latest Netflix series Startup. She plays the role of a confused daughter who looses her father. Her parents get divorced and Seo Dal-mi chooses her Father. But tragically her father dies, on the other end her separated mother gets married to filthy rich business man. Her mother actually walks away with Seo Dal-mi’s sister.

Later Mr Han on persuasion of Seo’s grand mother starts writing letters to Seo Dal-mi using a fake name Nam Do-san. Later after 15 years the day appears when Han and Nam Do-san both have feelings for Seo Dal-mi. The love triangle between these three is being well portrayed in the series.