Bindu Madhavi is a South Indian film actress, working in Tamil and Telugu cinema. She is a Bigg Boss Tamil ex-contestant who entered the show as a wild card entry. Bindu Madhavi was born in Madanapalle, Chittoor in Andhra Pradesh state, India, on 14th June 1986. She is an Indian Film Actress, Model, Television Actress, Soap Opera Actress & Television Personality known in Tamil and Telugu cinema for her work.

She has appeared in a lot of television advertisements. She started off with modelling, and her first assignment was for Saravana Stores. Bindu Madhavi was auditioned and selected by noted Telugu director Sekhar Kammula to act in his production, Avakai Biryani, while she also landed a supporting role in Cheran’s Tamil film Pokkisham (2009).

Bindu Madhavi had entered Bigg Boss Tamil as a wild-card entrant in the last week of July and stayed in the house for 60 days. She decided to take part in the reality show with the hopes of getting a much-needed push to her career and considered this as an opportunity for the Telugu girl to get closer to the Tamil audience. Bindu Madhavi entered the house midway when Oviya and Gaythri’s issues were at the peak. She knew the viewers’ pulse and had a rough idea of every inmate’s behaviour. This was considered to be a blessing for her.

However, the actress had an open mind and did not go inside with preconceived notions. During her stay, Bindu Madhavi was never engaged in a major fight and was honest in her approach which has been praised by the Bigg Boss fans. 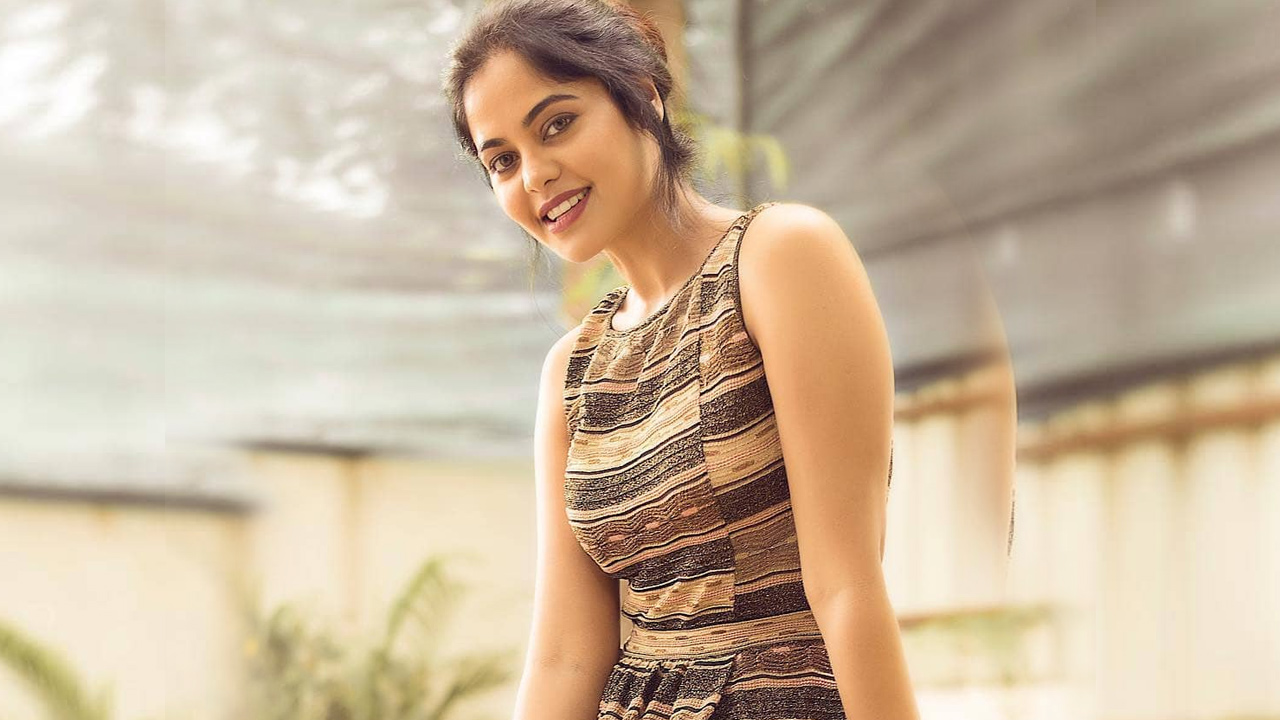 Her father was a deputy commissioner in the commercial tax department, whereby her family migrated to numerous locations including Tirupati, Nellore, Guntur, Tenali, Vijayawada and Hyderabad, until settling in Chennai, Tamil Nadu, where she studied.

She plays in Tamil film and in Telugu films. After gaining popularity in her career in Telugu she had shifted to the Tamil films. She has worked in a number of successful Tamil cinema films until now.

She had first entered into the modeling field while studying in college. She soon secured a modeling deal for the Saravana Stores. Bindu had dreamed of making her films career. Her father did not support her decision at all. She later approached the celebrity photographer Venkat Ram in Chennai. Venkat Ram agreed to have her shoot a portfolio. He had been like a godfather for her in the tinsel town, according to Bindu Madhavi.

She had completed numerous modeling assignments effectively. She did her debut on television in numerous ads. She has had a wonderful chance to act in a TataGold Tanishq advertisement. 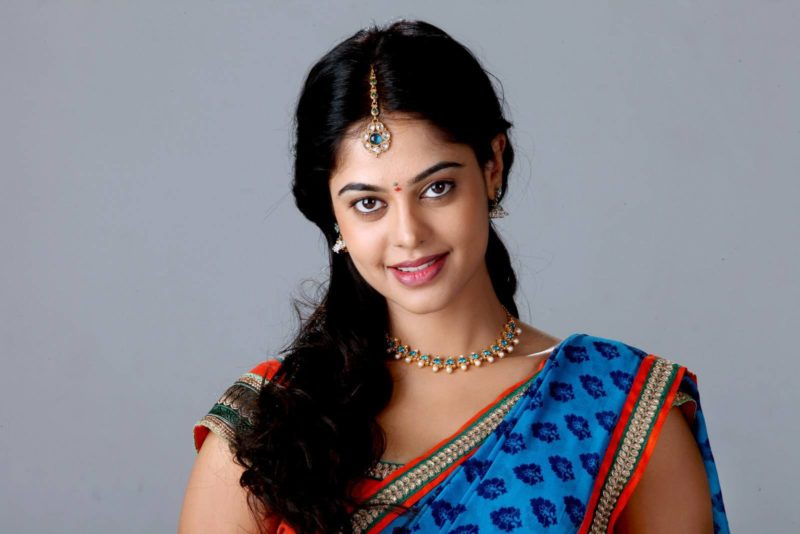 The noted director of Telugu called Sekhar Kammula had chosen her for a role in his project titled Avakai Biryani. In Tamil film called Pokkisham (2009), she had played a supporting role.
She had another release during 2009, where she had starred in the film opposite to noted actor Sairam Shankar and also had the chance to collaborate with Puri Jagannadh, who was the film’s director and producer.

The famous director called Gautham Menon signed her to work in his Veppam project. She had starred in Kazhugu, a Tamil film, which was a huge success in the box office. She had appeared in many films including Desingu Raja, Kedi Billa Killadi Ranga, and Varuthapadatha Valibar Sangam in the year 2013.

All the films of her were hits. She had starred in the movie Oru Kanniyum Moonu Kalavaniyum in 2014. Her new launches include Durai Jackson, Pakka and Ennum Naan Pugalenthi. She was also seen in Kazhugu 2.

Bindu Madhavi is one of those contestants from Bigg Boss OTT Telugu, the digital only version of the show hosted by veteran actor Nagarjuna. Her style of playing the game is garnering a lot of appreciation. The talented actress is emerging as one of the strongest contenders of the ongoing season of Bigg Boss Non-Stop. She is admired for her looks, straightforward game play in the show.

Bindu’s flexibility in changing her game plan according to the situations has been applauded by many of her fans. She has been very pro-active during the tasks.

Recently, contestants got nominated two members from house. Bindu nominated Tejaswi Madivada and Akhil Sarthak during the nomination task. She cited the reason that Tejaswi is a hypocrite and should do what she preaches. Bindu also said that Akhil tries to unnecessarily turn small arguments into fights. Bindu also emphasised on the point that while serving food, Akhil’s comments have been very hurtful. On the other hand Nataraj Master nominated Bindu and Siva. Nataraj had nominated Bindu citing that she is showing no humanity in house.

Bindu Madhavi already appeared as a contestant in the first season of Bigg Boss Tamil and she was the fourth runner up.

vijesh - 0
Saloni Mittal is the popular TikTok star and model from Gurgaon, Haryana. Saloni Mittal was born on 15 September 1997 in Gurgaon, India. She...