From this we can just know that Ransom Green is 8 years old. Megan Fox and Brian Austin Green who wed in June 2010, are already parents to son named Noah. Noah is the elder brother of Ransom.

The couple announced they were expecting their second child together during August 2013. At the time, Fox was busy filming 2014’s Teenage Mutant Ninja Turtles in New York City.

Shortly after the announcement, Green admitted that they didn’t have any priorities on a Baby Boy or Girl but were hoping for a healthy baby. As their hopes the couple were blessed with Bodhi Ransom Green as their second child.

Megan Fox introduced Bodhi to the world via The Ellen DeGeneres Show in May 2014, telling the daytime talk show host, “Bodhi is the little chubby one and then Noah is the one with the lips.” It marked the first time Fox had shared pictures of her children with the media. 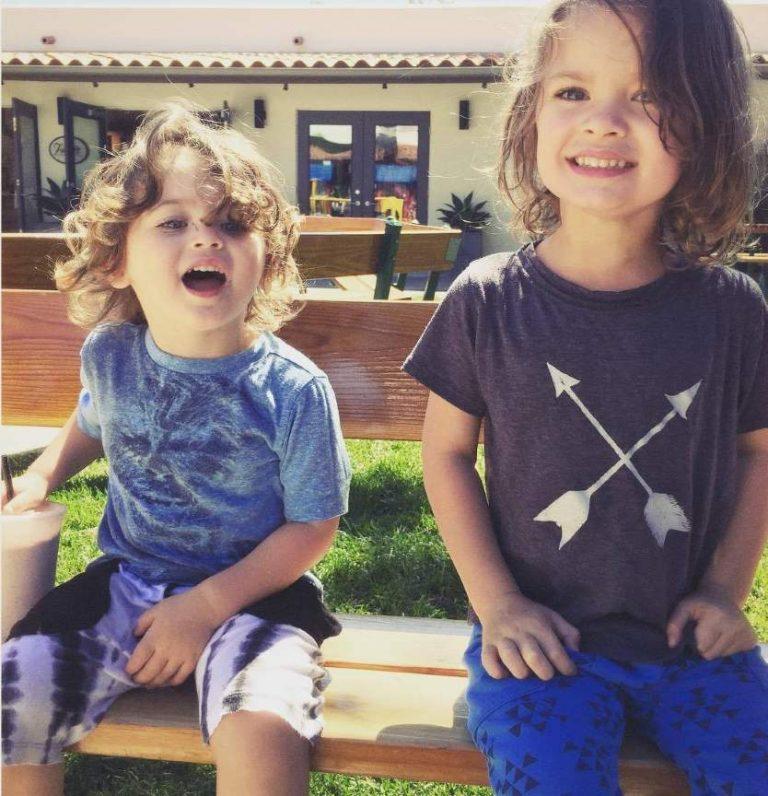 Megan Fox is the mother of Bodhi. Megan Denise Fox is an American actress and model. Fox made her acting debut in the family film Holiday in the Sun, which was followed by numerous supporting roles in film and television, such as the teen musical comedy Confessions of a Teenage Drama Queen, as well as a starring role in the ABC sitcom Hope & Faith.

During her pregnancy, Fox and Green were unsure of how Noah would react to his new brother.

Green, however, was less certain, and said that Noah was either “going to be great” or it would be “a battle.”

Although Fox rarely posts photographs of her children on social media, she has shared a few snaps of Bodhi over the years, and it is clear that he is her spitting double.

From the dark hair to the bright-colored eyes, Bodhi looks just like his mom. However, Fox chooses to maintain her children’s privacy, which means that they don’t often feature on her Instagram page.

Earlier this year, Fox told Glamour that she cannot control the way other people react to her children, which is why she chooses not to put them on her social media very often.

In the same interview, the actress branded social media “sinister” and “evil,” explaining that although she has social media accounts, she doesn’t personally use them. Fox has someone who posts for her and she just decides what she wants to say.

In November 2020, Fox took to her husband’s Instagram page to express her anger over him posting a picture which featured their youngest son, Journey, on Halloween.

Brian Austin Green is the father of Bodhi Ransom. Brian is an American actor, best known for his portrayal of David Silver on the television series Beverly Hills, 90210. Green was also a series regular on Terminator: The Sarah Connor Chronicles, Freddie, Wedding Band, and Anger Management.

He has one son with ex-fiancée Vanessa Marcil, three children with ex-wife Megan Fox, and a baby on the way with girlfriend Sharna Burgess. 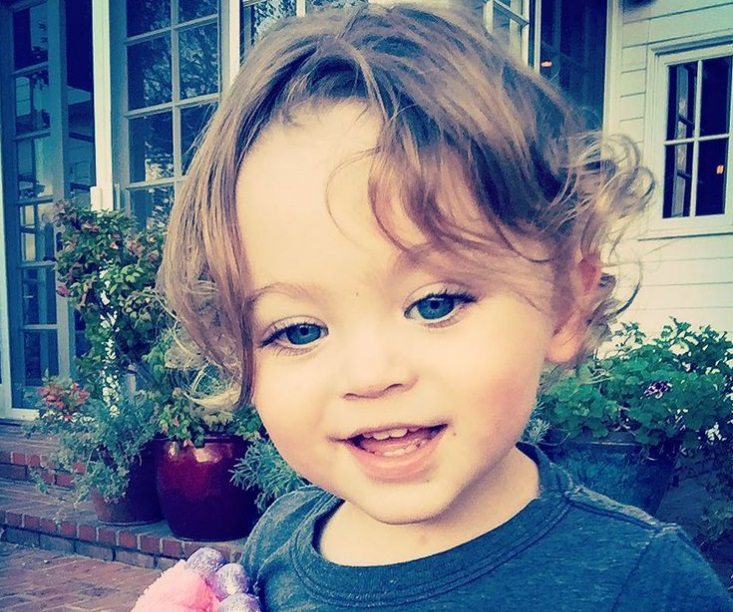 Megan Fox’s son Bodhi Ransom Green has the same name as Bodhi Rain, the son of Australian actress Teresa Palmer. It was a decision that both mothers made after they decided on their child’s name. They decided to have their sons’ names connected with Buddhism and that one of the most common names in the world would be associated with it. Bodhisattva means “enlightened one,” a person who has achieve enlightenment and has been recognize as such by Buddha himself.

vijesh - 0
Faria Abdullah is an actress, a dancer and an artist. After gaining popularity as Jathi Ratnalu heroine, she is looking forth for more better...