Chandan Roy is an actor and theatre artist. He was known as a Vikas in the Amazon Prime Video web series “Panchayat”. Chandan Roy is an Indian actor. He made his major screen debut with Amazon Prime’s Panchayat, created by The Viral Fever. Directed by Deepak Kumar Mishra, Roy plays the role of Vikas Shukla, sharing screen space with veterans actors Raghubir Yadav, Neena Gupta, Sanvikaa and TVF fame Jitendra Kumar.

Roy hails from a village in Mahnar, Bihar. During his school days, he used to perform in his school plays and community functions, which germinated his interest in acting. Roy then moved to Patna for his higher studies to pursue Bachelors in Mass Communication from Patna University. In Patna, he got actively involved in the college theater circuit, performing street plays. For further studies, he joined the Indian Institute of Mass Communication and obtained his Diploma in Radio and Television.

After graduating from the Indian Institute of Mass Communication, he worked for Dainik Jagran as a journalist. But while Roy was in Delhi during his IIMC days, he was associated with Bahroop Theatre Group, Jawaharlal Nehru University, and National School of Drama Repertory. 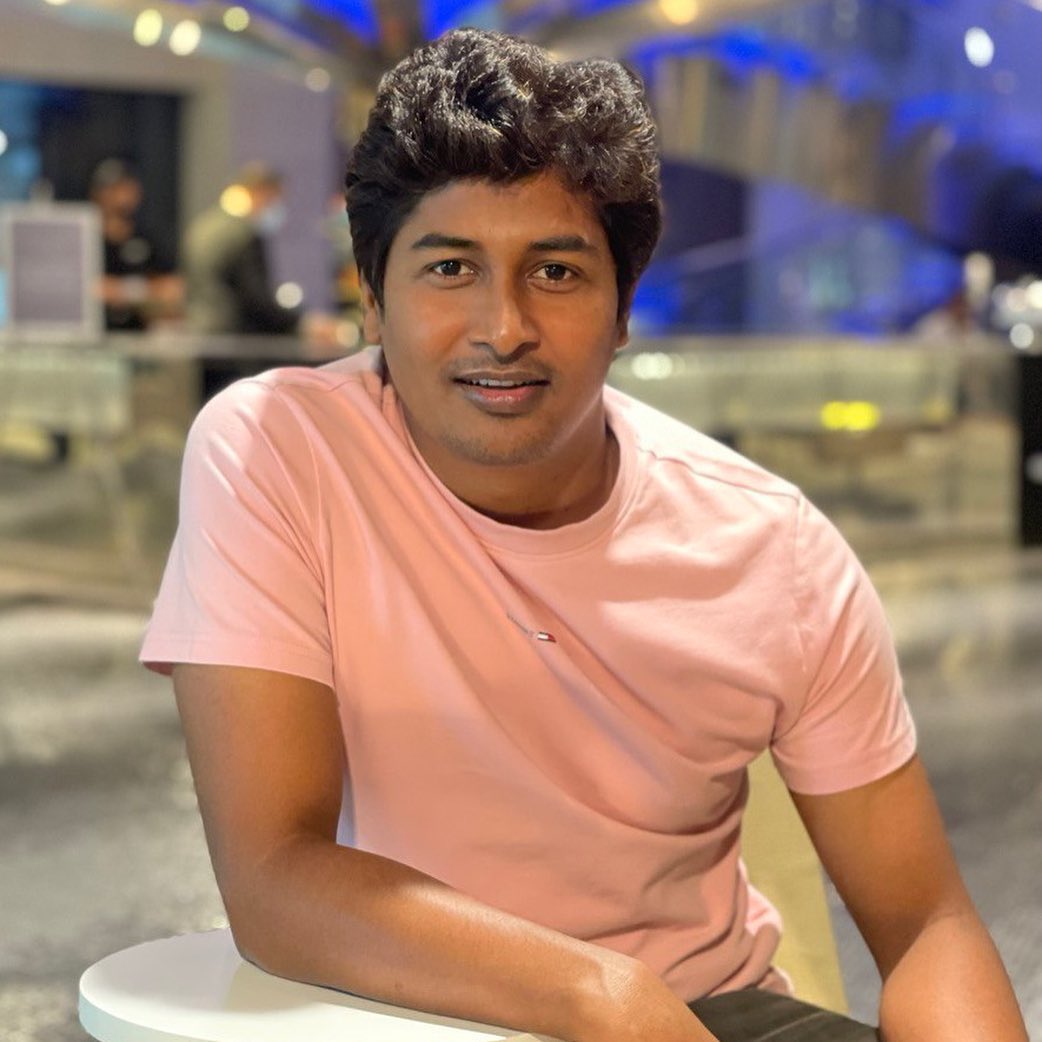 After working with Jagran for two and a half years, Roy decided to quit his job and moved to Mumbai in 2017. He then subsequently performed a few roles. But in 2019, he made his breakthrough with his character in the web series Panchayat as Vikas Shukla gaining audiences and critics’ appreciation.

Chandan Roy was born and brought up in Vaishali, Bihar, India. He did his schooling from Vidya Niketan School, Mahnar, Bihar and went to Patna College, Patna to pursue his Bachelor of Mass Communication. Chandan Roy belongs to a Hindu family. Not much is known about his parents. He has a brother, Dhiraj Roy. In 2019, he has appeared in the Kannada film Yaanaa. In 2019, he has played the role of Dinoo in the short movie “Jamun”.

Jamun was shot in 2018. It is the story of a father-daughter. It could have been his debut film, but it got delayed. It is a beautiful story. It stars Raghubir sir, Shweta Basu Prasad, Sunny Hinduja and several other good actors. 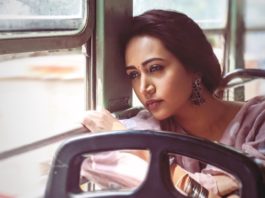