Dalton Gomez isn’t a part of the entertainment industry, but rather a budding real estate tycoon. Gomez is now married to Ariana Grande. He reportedly works as a buyer’s agent for the Aaron Kirman Group, a luxury real estate company in Los Angeles. According to the bio on his official profile on the business’s website, Dalton Gomez “holds one of the largest rolodexes of A-list buyers” and is known for his “extensive knowledge in the fields of architecture and luxury estates.”

A born and raised Southern California native and a 7 year veteran of the Luxury Real Estate Market, Dalton Gomez serves as Director of the Estates Division for Aaron Kirman Group. Additionally, he served as the Director of Operations for Aaron Kirman Group during his first 3 years in the business, running all day-to-day operations for one of the top luxury real estate teams in LA.

More recently, he has represented significant sales including Richard Neutra’s Tremaine House, Pierre Koenig’s Case Study #21 and Craig Ellwood’s Case Study #16. Along with Mr. Kirman, Dalton also represents the only Oscar Niemeyer House in North America and many other notable works by architects such as Rupolph Schindler, John Lautner, A. Quincy Jones, etc.

Highly sought after for his extensive knowledge in the fields of significant architecture and luxury estates, he is quickly becoming an industry leader. 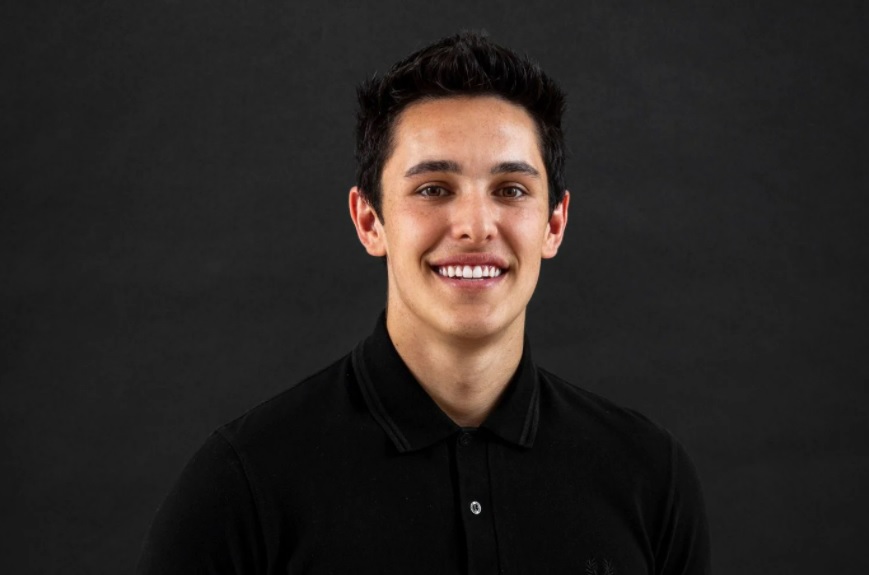 Dalton Gomez married to Ariana Grande on 15th May 2021, Grande shared photos from their wedding, taken by Stefan Kohli, in three Instagram posts. She confirmed their wedding date was May 15. Grande broke the news of their engagement on December 20, sharing rare photos of them together and showing off the diamond and pearl ring that Gomez gave her. “forever n then some,” Grande wrote. The engagement comes 10 months after the couple were first seen in public together in February 2020.

Grande and Gomez quarantined together, and he has appeared on her Instagram Story, TMZ pointed out.

The singer confirmed their relationship in her “Stuck With U” music video on May 8, 2020. On May 26, 2020, Grande gave Gomez his first proper Instagram shoutout.

Gomez made his Instagram private right as news broke of their dating, but Grande does follow him.

Several of her friends, including Alfredo Flores, Scott Nicholson, and Courtney Chipolone do too. So who is Gomez? Here, all you need to know about him and his relationship with Grande, including info about their private wedding and their two sweet Halloween 2021 couple costumes.

Gomez and Grande have publicly been together for over a year and privately longer.

TMZ reported in late March 2020 that the man Ariana Grande was seen making out with around Valentine’s Day was actually Gomez, and he had been her new boyfriend for “several months,” according to the outlet’s Grande sources.

Grande didn’t keep the couple’s honeymoon destination a complete secret. On July 11, she shared a gallery of honeymoon photos featuring her and Gomez in Amsterdam.

Selling those hefty homes seems to be bringing in a healthy commission: Dalton Gomez’s current net worth is projected at $20 million in 2021. Not too shabby for a 26-year-old!

Dalton Gomez’s net worth in 2022 is $25 million(approx.). The 26-year-old’s primary source of income is his work as a real estate agent. His wealth is hugely boosted by the commissions he makes from selling multi-million dollar properties. Ariana Grande’s net worth is $200 million.

vijesh - 0
Wang Peng is a popular Chinese actor and model who came into action with her debut drama When We Were Young (2018). In 2019, she appeared...