Shetty has stated that her mother had wanted her to pursue a career in aviation or acting. She was approached by a casting director in a coffee shop for her first role in Dil Ki Nazar Se Khoobsurat.

Farnaz Shetty is thrilled by the way 2021 has shaped up for her. The actor has multiple projects coming up and is very excited for the same. “2021 has come and I was supposed to do one project in 2020 and for that, I had to take a break from television so my entire focus is on that. I am supposed to shoot for it from this month onwards. I should probably be on the sets from the 20th of February. 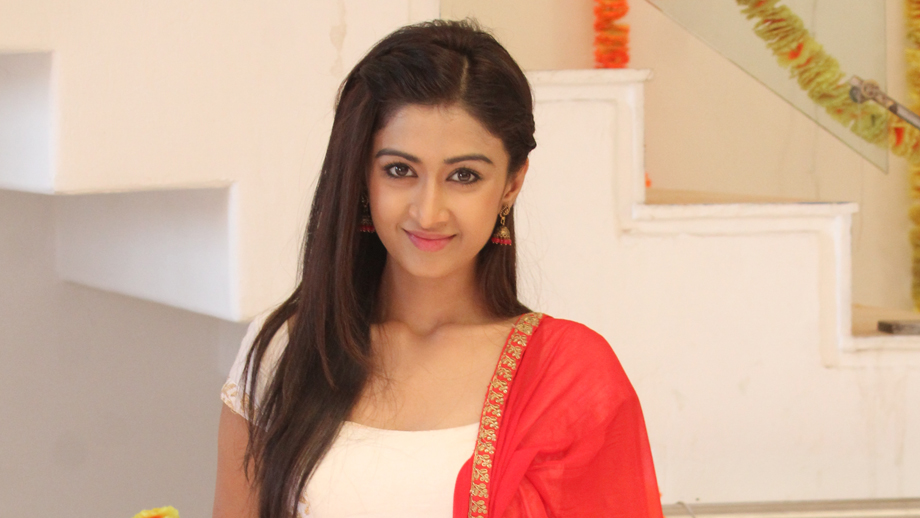 I feel very lucky to have reached this phase in my career. I have worked hard for it,” Farnaz Shetty says, adding, “2021 has been lucky for me. I recently finished one of the projects on an OTT platform. I am not allowed to share information about that. I also have a couple of projects that will come on OTT platforms. I am happy that wherever my career is going, I am doing well and things are in my favour.”

Meanwhile the actor Farnaz Shetty feels lucky to be part of showbiz at a time when OTT platforms are coming up. “I am really happy that we have touched the revolutionary phase of OTT platforms because that gives opportunities to new people, new talent whereas when it comes to television, obviously it is a good platform. 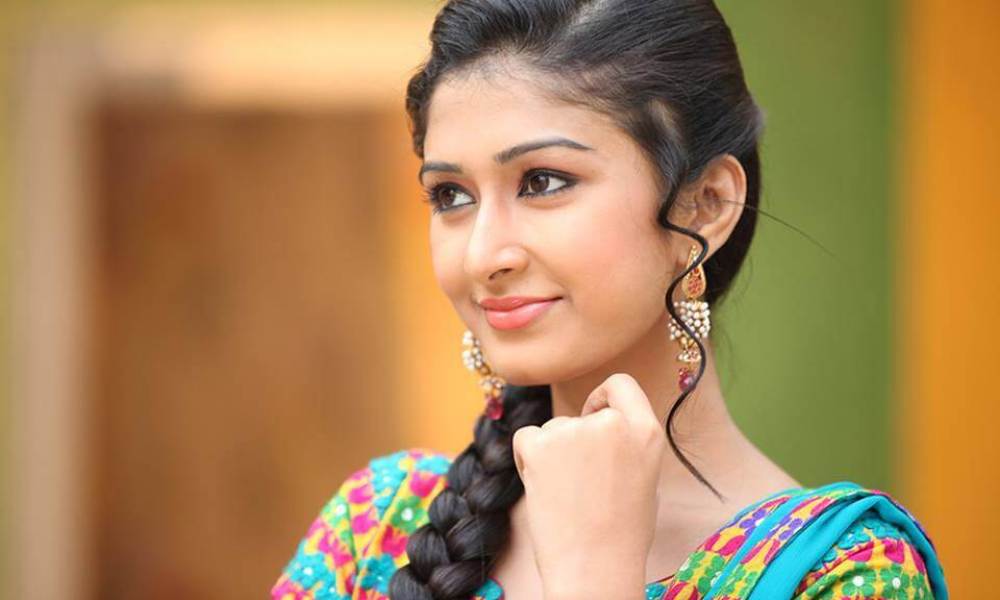 She feels lucky that she has got a chance to be part of all platforms. “I am the kind of artist who has been lucky enough and fortunate enough to have been able to do everything because I did films, I did television shows, television commercials, Telugu projects and OTT as OTT is also now on my list.

I was lucky enough to try everything. I feel it is all about priorities and availability. In my case, I was fortunate that multiple opportunities fell in place at the same time and in the future also if I am available, I am open to doing anything interesting,” Farnaz Shetty says.

Farnaz Shetty and boyfriend Neel Motwani seems to have ended their relationship. The two met on the sets of Waaris and fell in love. Though two have not admitted to their relationship, their social media posts always suggested so.

Not long ago, Farnaz took to Instagram and posted a lovely poem dedicating it to Neel.

A source informs SpotboyE.com, that “All is not well between the two and they have parted their ways”.

Now, Farnaz and Neel have deleted all the photos from their social media.Where they were in same frame.

Neel’s  recent posts also indicates a break-up. The actor shared a video of an emotional song  dedicating it to those who have lost their loved ones. 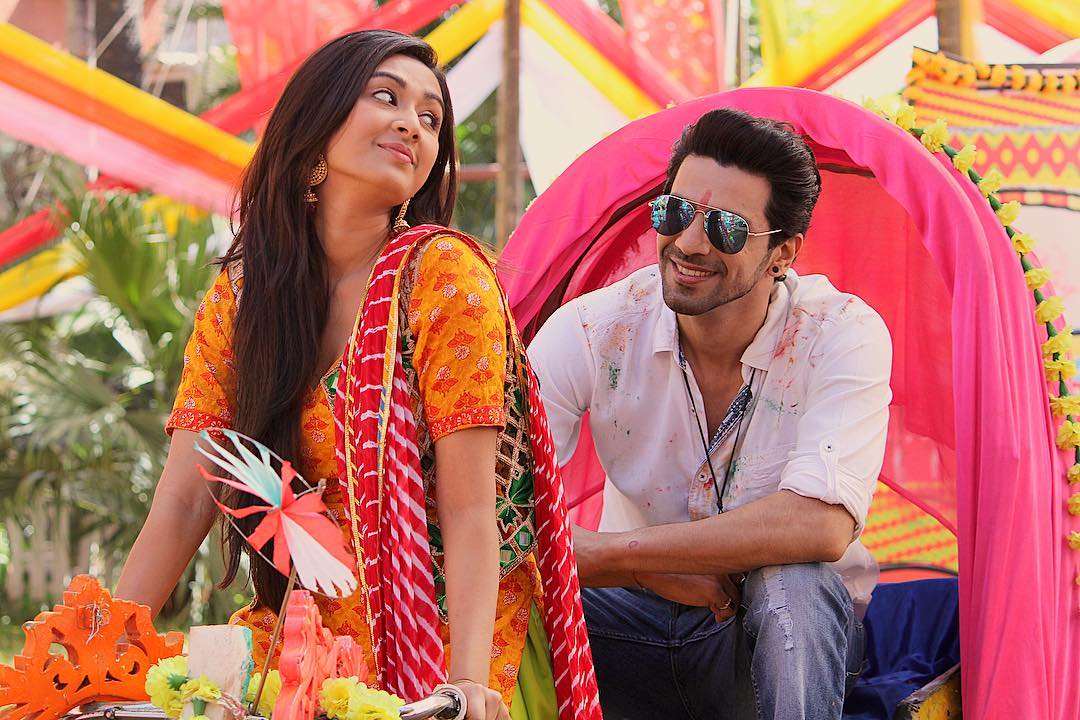 Induvadana’ stars Varun Sandesh and Farnaz Shetty as the lead pair. On Wednesday, its teaser was unveiled in the hands of the legendary filmmaker K Raghavendra Rao.

Speaking on the occasion, director MSR said, “The post-production works of our movie are going on at a fast pace. We will finalize the release date very soon. We thank Raghavendra Rao garu for supporting us.”

Farzan Shetty said that she feels very happy to have got to work on the movie. She spoke about her experience of teaming up with Varun Sandesh, for whom ‘Induvadana’ is a comeback movie.

The teaser shows that a major portion of the romantic action drama is set in the backdrop of a forest. 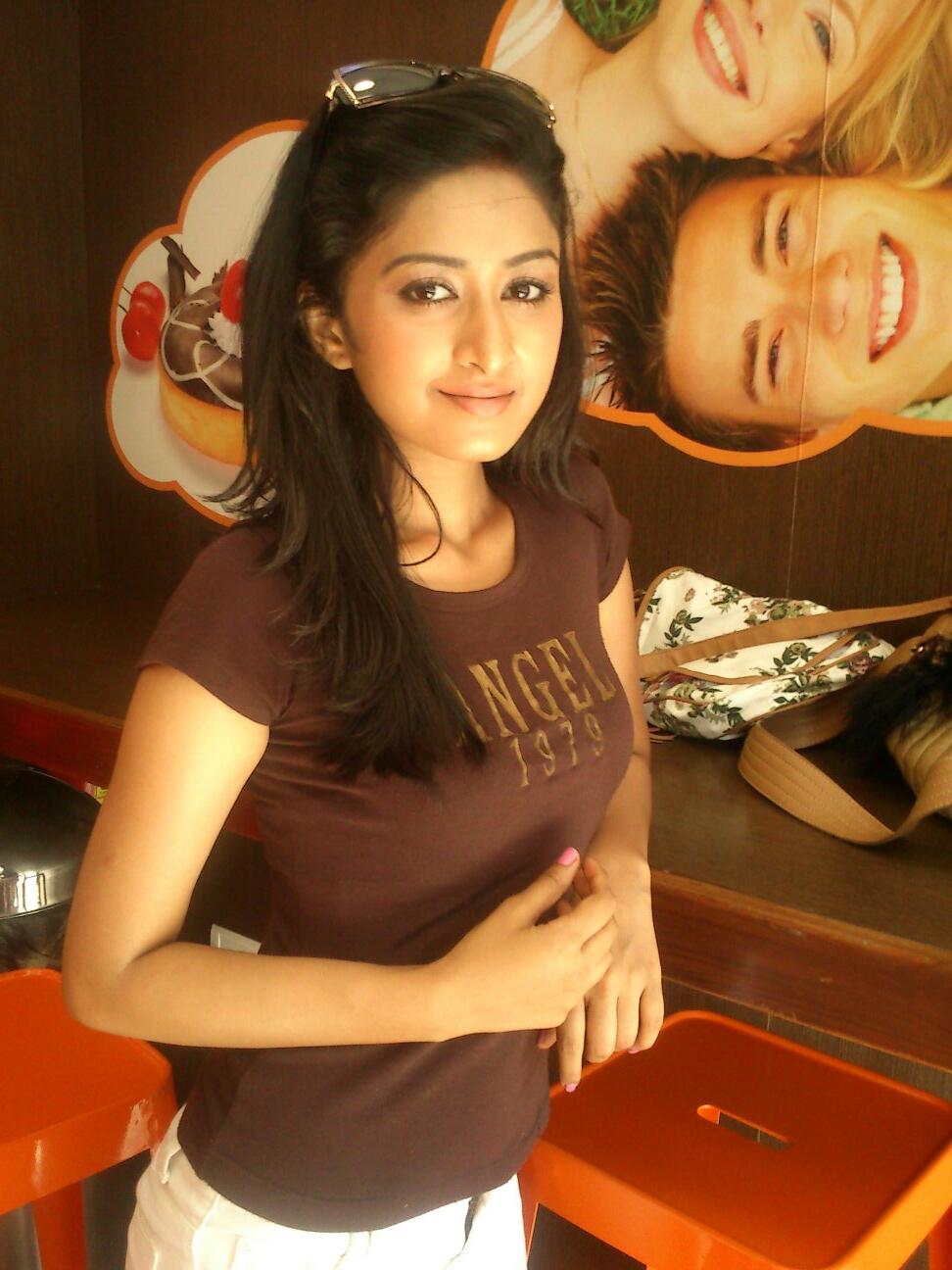 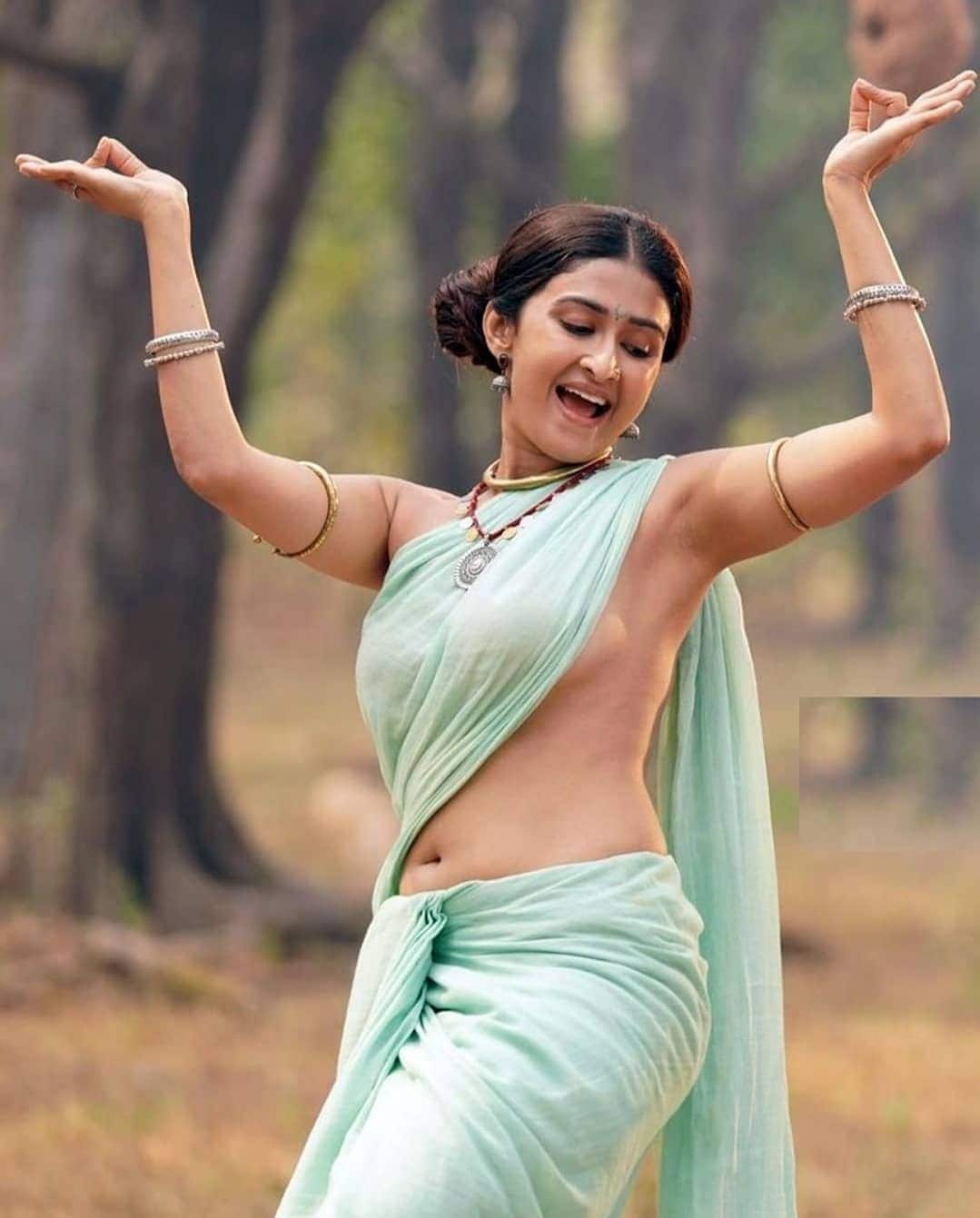 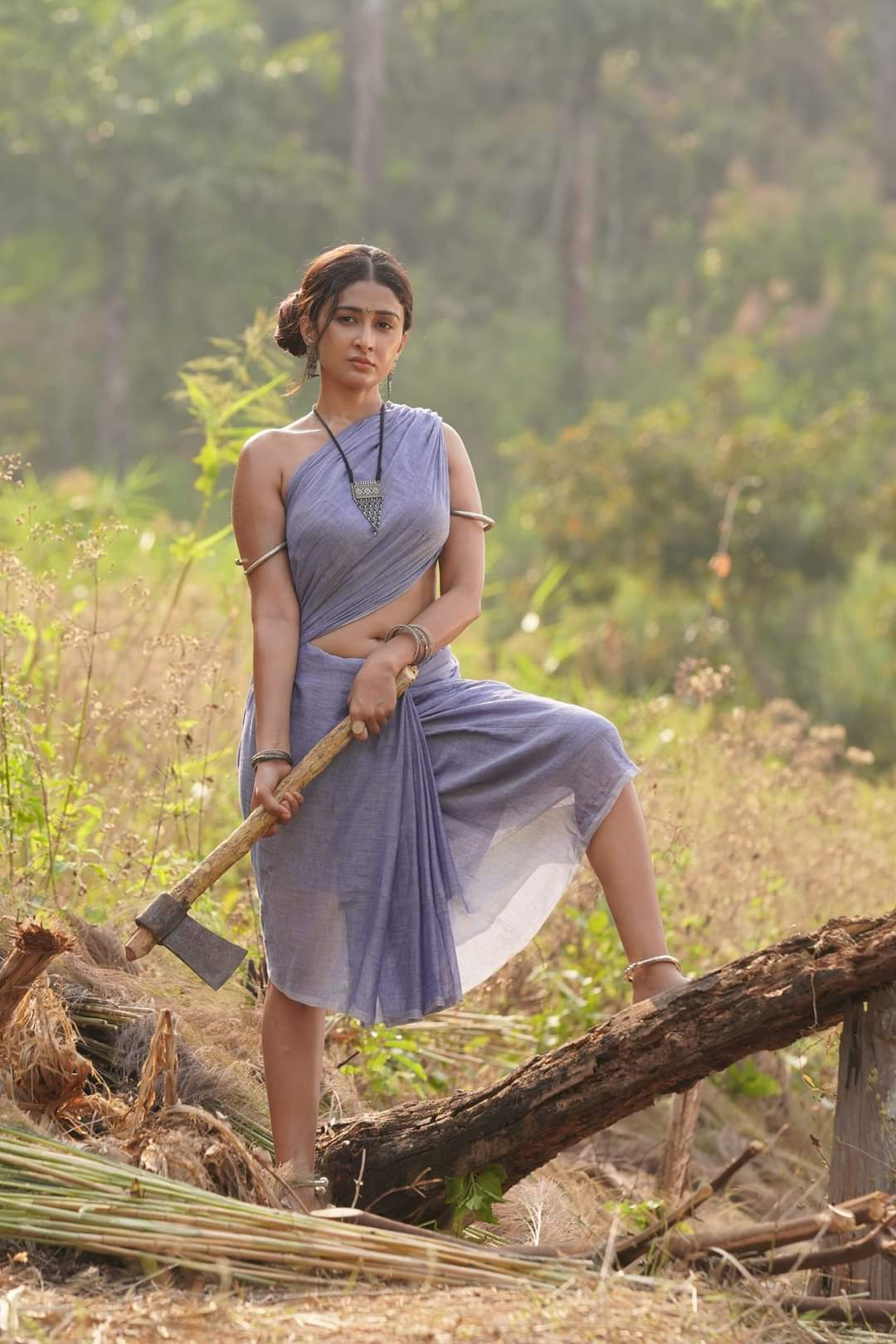