Fernanda Andrade was born on 8th March, 1984 in Sao Paulo, Brazil. She has been married to Josh James since August 2017. The young and beautiful actress is mainly known for her exotic beauty and has starred in a couple of Hollywood movies.

Her recent AI based web series called Next is making rounds in the OTT platforms. Fernanda Andrade acts as Shea Salazar, an FBI special agent recruited by LeBlanc to help him investigate Next.

She acts in mostly English movies and her role in the horror/thriller movie “The Devil Inside ” adds to her success and her credibility to her acting skills. The movie has Fernanda in the central role and it deals with Fernanda’s quest in finding out about her mother and her unauthorized exorcisms.

The 2012 movie fared well at the box office and Fernanda was applauded for her role in the movie. Upon asking her, she explains the laborious preparation she had to undergo for the part.

She admits having read many books and talking to many people in that regard. She thought this would be her chance to do something different and hence took the part. She stars along with ‘Susan Crowley’ who plays her mother in the movie. 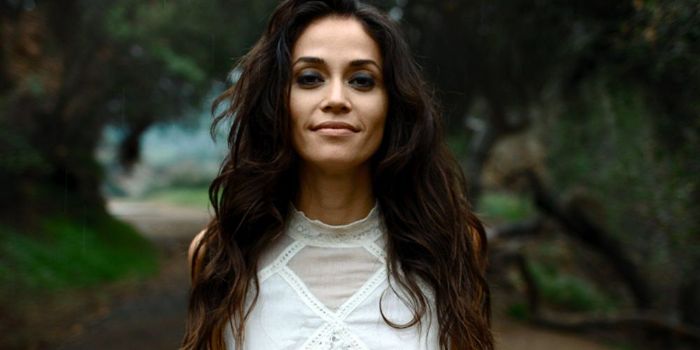 Fernanda, who is known to have had a quiet profile, is considered to be a rising star in the industry. The actress is yet to be part of the big-billed movie but looking at her career graph, it doesn’t seem like she will take long to reach the pinnacle in her career.

She has also been part of movies like “The Beautiful Ones”, which released in 2016 June. Fernanda was cast alongside ‘Ross McCall ’ and ‘Brian Tee’ in the movie. In this drama/thriller, she plays the character of Eva Romano and it deals with a mod being involved in the kidnapping. The movie was welcomed with good ratings and a good box office success.

Fernanda has been in the news lately for her apparent inclusion in the Marvel franchise show Marvel’s “Most Wanted”. Marvel being one of the biggest and reputed comic book based production/publishing company has produced several highly successful movies as well as television shows.

The superhero franchises like “Iron Man ”, “Captain America”, and “Thor ” are all part of the Marvel Universe founded first by ‘Stan Lee ’. Even in television, Marvel has its hit show called Marvel’s Most Wanted and many reputed actors are part of it. Fernanda and ‘Oded Fehr ’ are the newest members to be cast in the show.

Fernanda is set to pick a comic character and execute it on the screen. She has been asked to play the role of Christina Santos, who is said to be one tough cookie to crack in the show.

Fernanda has also produced a show for television called “Confessions of a Teen Idol” which was aired on 2009. She appeared in Fallen in 2007 as Vilma Rodriguez for a few episodes.

She has guest starred in many shows like “Law and Order”, “CSI: Miami” as Elena De Soto, “The Glades” as Juliana Amparo, and prime time show like Sons of Anarchy as Elyda. Some of her other appearances are in “The Mentalist”, and in “Rizzoli and Isles” as Jenny Evans. 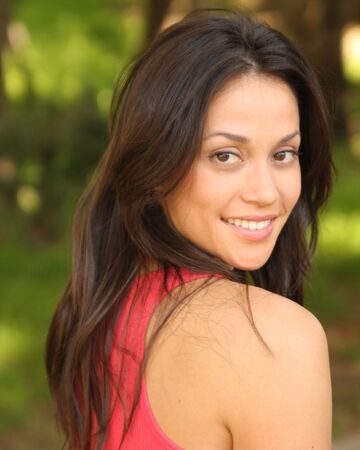 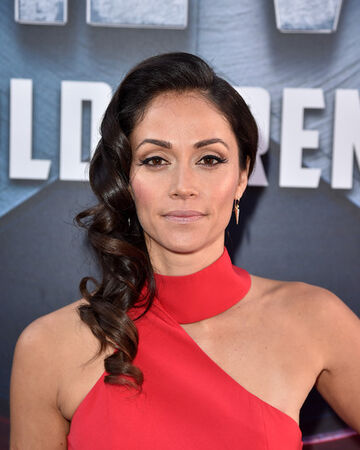