Heidi Baker born on 29th, August, 1959, is a Christian missionary, itinerant speaker, and the CEO of Iris Global, a Christian humanitarian organization. She has published several books on Christian spirituality.

She is married to Rolland Baker. She met her husband who happens to be the grandson of missionary H. A. Baker, in 1979. Six months later in 1980, the two got married. They left for the mission field two weeks after the wedding. They got ordained as ministers in 1985.

Heidi and her husband founded Iris Global, a non-profit Christian ministry dedicated to charitable service and evangelism, particularly in developing nations, in 1980. 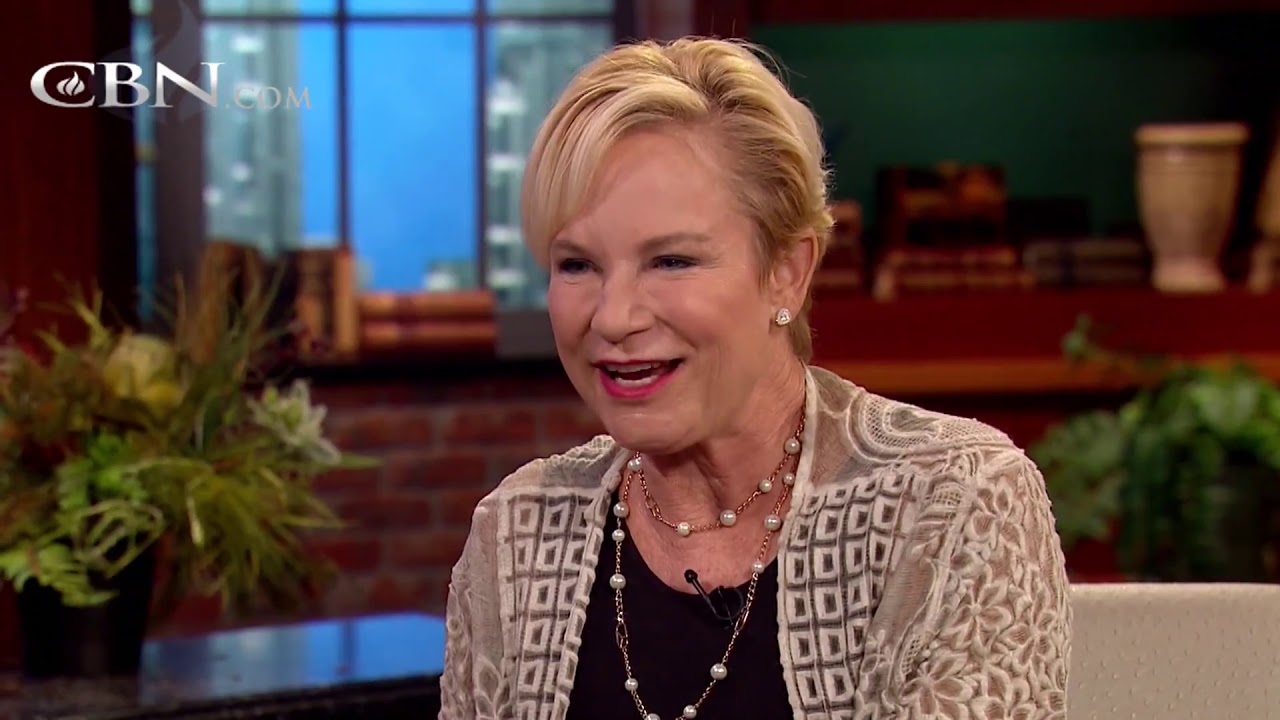 The couple and their children, later moved to Mozambique, in 1995, in order to begin a new ministry focused on the care of orphaned and abandoned children. Baker became sick with tuberculosis, a year later, with pneumonia. She went to a healing meeting in Toronto, Canada, despite her doctor’s recommendation. At the healing meeting, she had a vision where Jesus showed her thousands of children to feed and when she exclaimed that it was impossible to help them all, he said “There will always be enough, because I died.” After this encounter, she was healed.

Their ministry negotiated with the Mozambican government to assume financial and administrative responsibility for a former government orphanage in Chihango, near the capital city of Maputo. At the time, there were roughly 80 children present. Over time, Iris Global’s operations have expanded to include well-drilling, free health clinics, village feeding programs, the operation of primary and secondary schools, cottage industries and the founding more than 5000 churches in Mozambique, with a total of over 10,000 Iris-affiliated churches in more than 20 nations. Iris global is known for its reports of miracles. The Southern Medical Journal published an article in September 2010, presenting evidence of “significant improvements” in auditory and visual function among subjects exhibiting impairment before receiving prayer from the ministry.+ 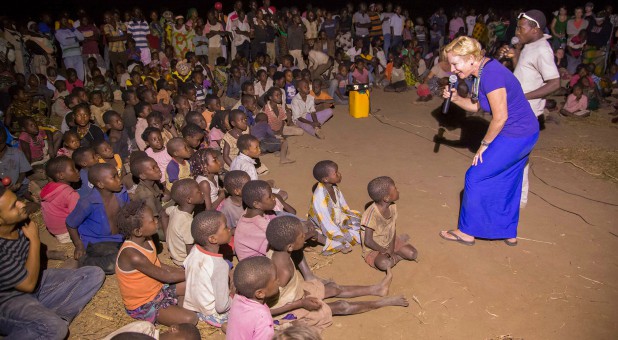 Other than their administrative duties the Bakers are also authors and frequent conference speakers, traveling worldwide to speak on Christian ministry and spirituality. Candy Gunther Brown, professor of religious studies at Indiana University, has mentioned the Bakers “among the most influential leaders in world Pentecostalism.”

vijesh - 1
1. Pavitra Prabhakar: He is Indian Version of Spider Man who was a comic character in 4 books as released by Marvel. Image Source 2. Ajgar: Image Source 3. Anthony: Image Source 4....