Indhuja Ravichandran is a south Indian model and actress who mainly works in the Tamil film industry. She started her career as a model and later turned into acting. She was born on 1 August 1994 in Vellore, Tamil Nadu, India. Indhuja pursued her schooling from Seventh-Day Adventist Matriculation Higher Secondary School, Madurai, and Btech degree in Software Engineering at Vellore Institute of Technology, Vellore, Tamil Nadu.

She was spotted by Karthik Subburaj during her audition and eventually made her film debut with Meyaadha Maan, where she played Vaibhav’s sister. M. Suganth, in a review of the film on the Times of India, stated that she made “a very impressive debut”. In 2019, she starred in Bigil where she played a female soccer player. 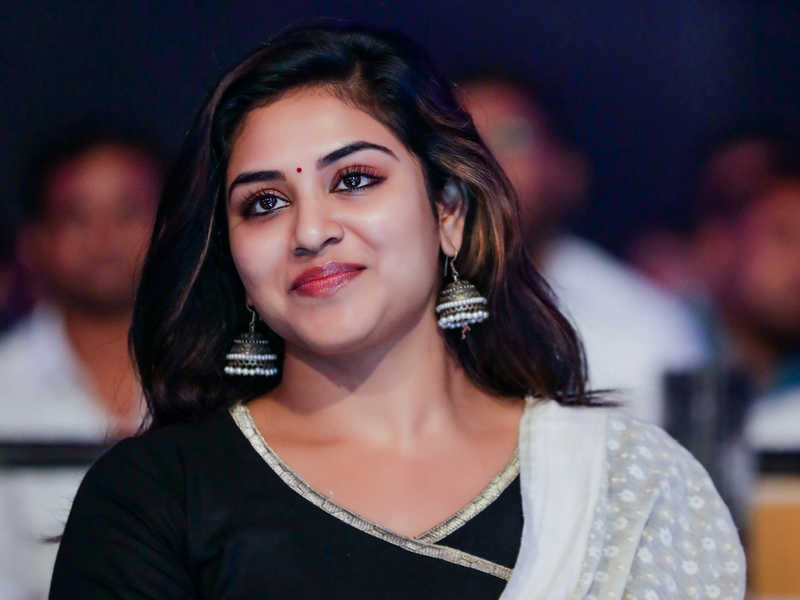 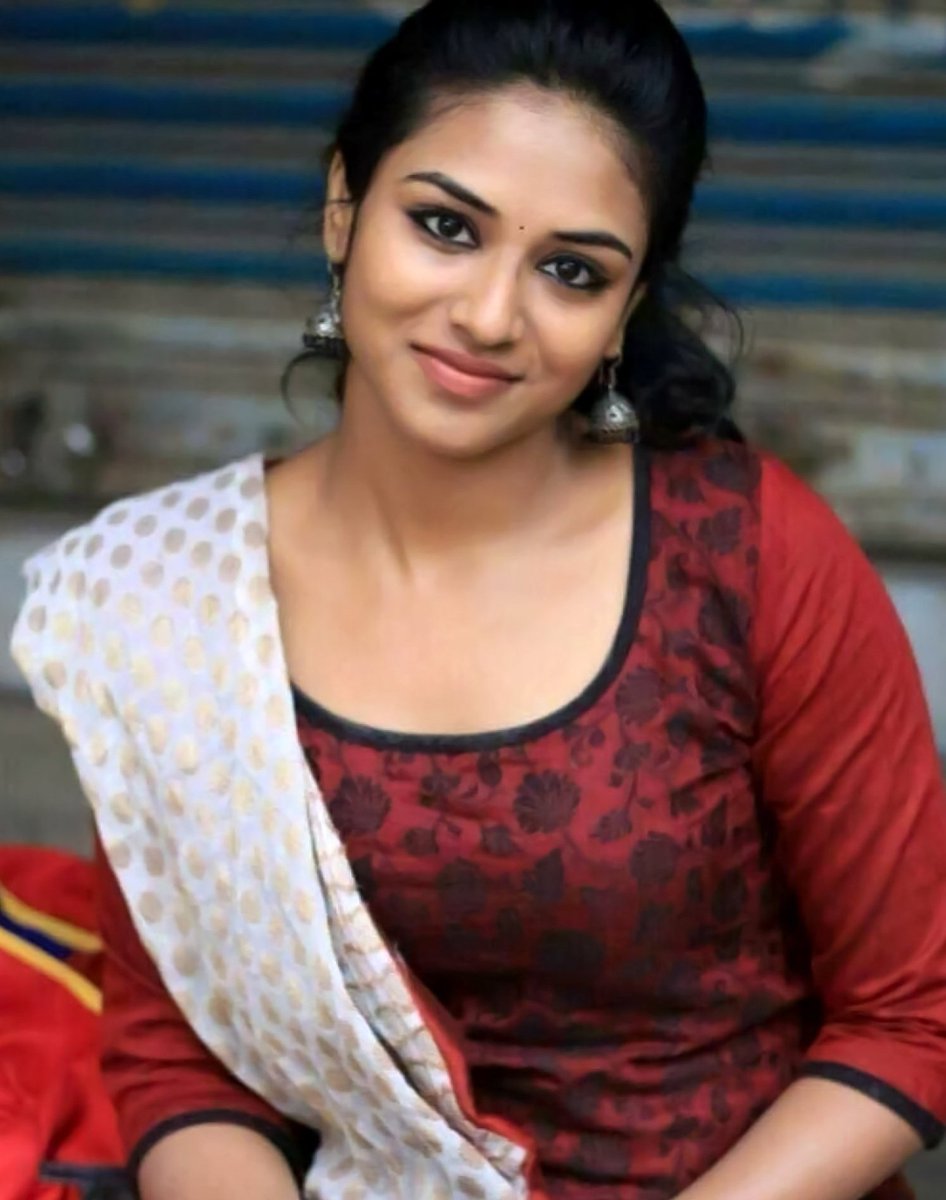 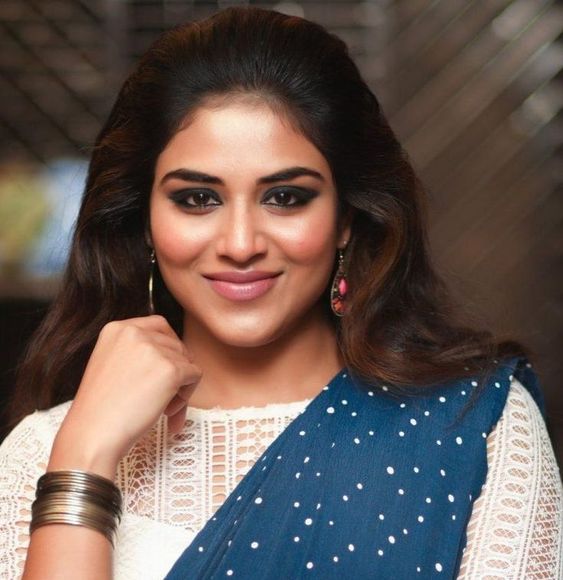