Julie Sweet is chief executive officer of Accenture . She became CEO in September 2019 and assumed the additional position of chair in September 2021. Previously, she served as chief executive officer of Accenture’s business in North America, the company’s largest geographic market. Prior to that, she was Accenture’s general counsel, secretary, and chief compliance officer for five years. Before joining Accenture in 2010, Julie was a partner for 10 years in the law firm Cravath, Swaine & Moore LLP. Julie Sweet also serves on the boards of Catalyst, a nonprofit that promotes advancement for women in the workplace, and the Business Roundtable, one of the most powerful business lobbies in Washington.

As head of Accenture (ACN) North America, she’s focused on how technology is changing business and the workplace, and how companies can adapt. Julie serves on the World Economic Forum Board of Trustees and on the board of directors for the Business Roundtable, for which she chairs its Technology Committee. Additionally, Julie is board chair of Catalyst and serves on the board of trustees for the Center for Strategic & International Studies and for the Marriott Foundation for People with Disabilities – Bridges from School to Work.

Julie holds a Bachelor of Arts degree from Claremont McKenna College and a Juris Doctor from Columbia Law School. 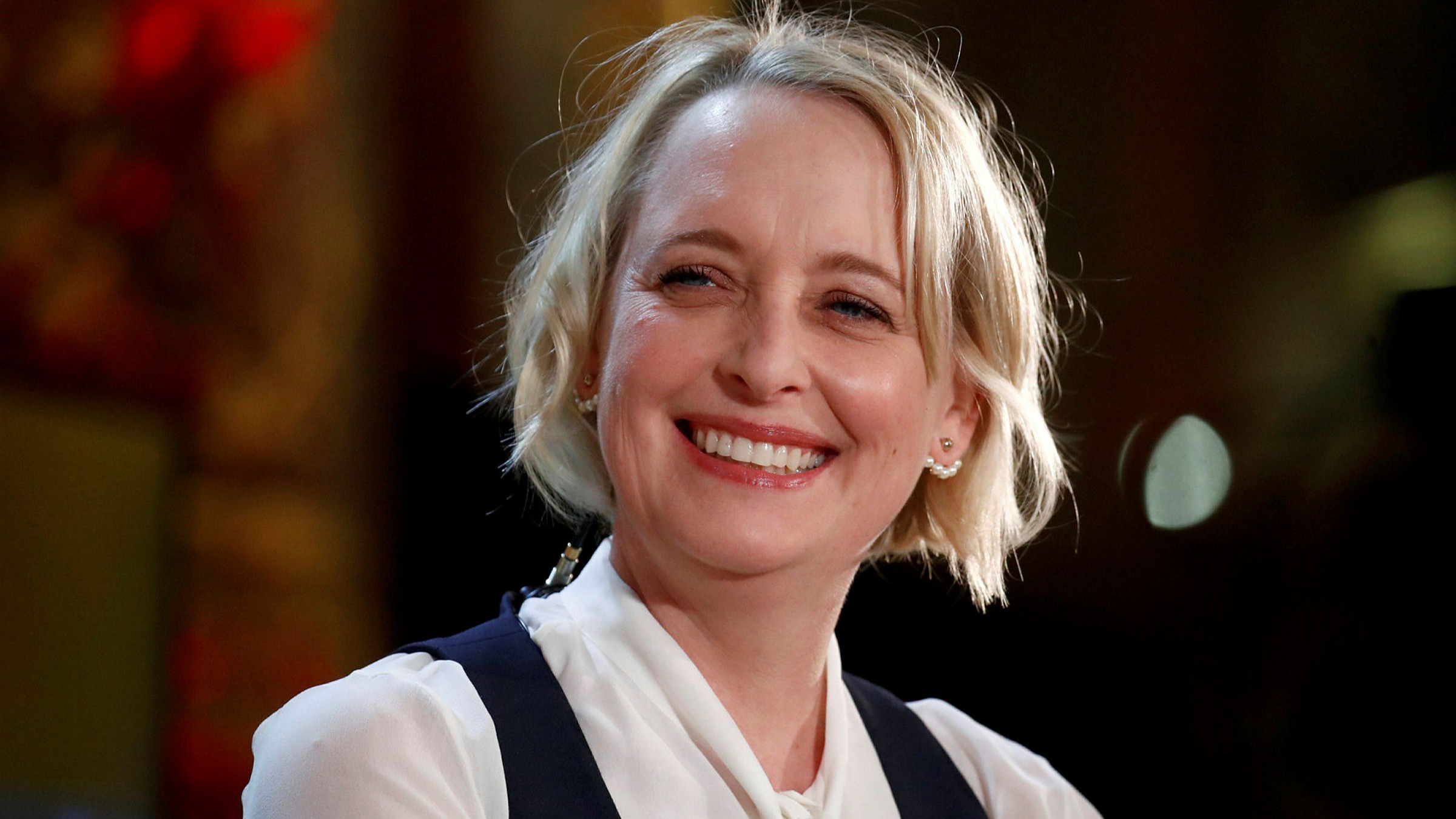 She started her professional career from Corporate department of the law firm of Cravath, Swaine & Moore LLP. In 2015, she joined Accenture as chief compliance officer, general counsel and secretary.

Sweet is married to Chad Creighton Sweet, who was Republican Ted Cruz’s campaign chairman for Cruz’s 2016 presidential campaign. She has two daughters.

Sweet (née Spellman) met her husband, Chad Creighton Sweet, in Singapore at the wedding of a mutual friend. They were initially convinced their relationship would never work since, at the time, she was living in Hong Kong working at Cravath, Swaine & Moore and he was working in Houston at Goldman Sachs.

But the two dated long distance and married in 2004. Prior to his career in investment banking, Chad Sweet worked for the CIA. Later, he served as chief of staff in the Department of Homeland Security and led a Texas nonprofit. He was chairman of Ted Cruz’s 2016 presidential campaign and currently, he leads the Chertoff Group, a consulting firm and investment bank he co-founded that is focused on the security sector. 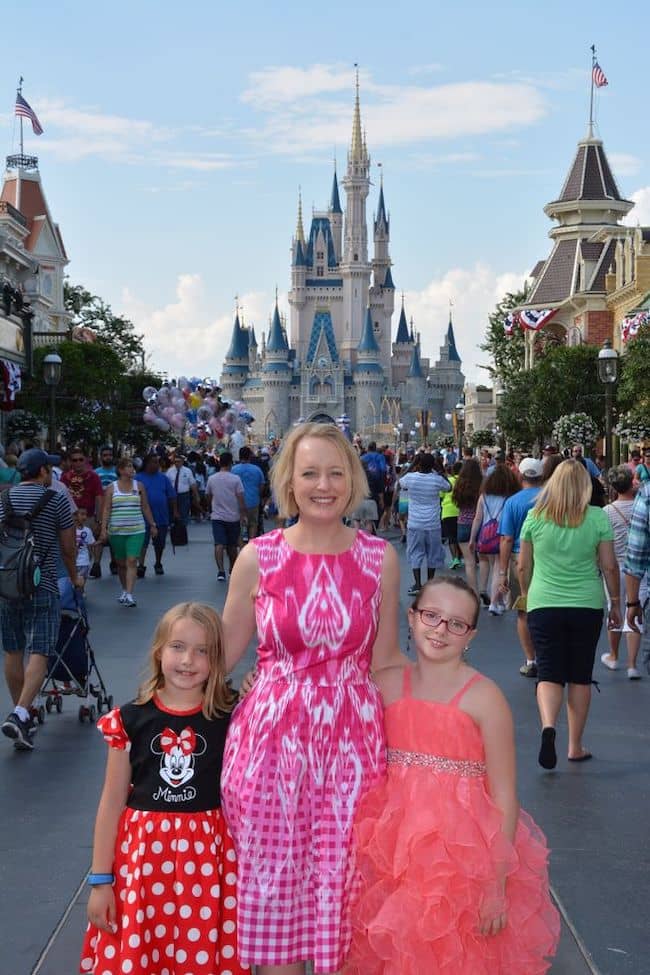 As the Chief Executive Officer and Director of Accenture plc, the total compensation of Julie Sweet at Accenture plc is $6,265,540. It is estimated as 47 Crore rupees in Indian Currency. Julie’s mailing address filed with the SEC is C/O ACCENTURE, 161 N. CLARK STREET, CHICAGO, IL, 60601.

vijesh - 0
Karoline Eichhorn is best known in the industry, showcasing her talent in stage, series, and even lending her voice in the films. Besides that,...