Jyotika Dilaik, sister of Rubina Dilaik, a famous Indian YouTuber, creates YouTube videos and upload them on her YouTube channel. She came into the limelight after the news of her entry in the popular TV reality show Big Boss Season 14 came out in the media. She has 683K subscribers in her YouTube channel and are growing at a fast pace to reach 1 Million.

She completed her early schooling at Loreto Convent School, Tara Hall, Shimla. She has done her B.Tech in Food Technology and that is reason why she keeps on giving some food tips in her YouTube Channel. She is preparing for UPSC Civils services exam. 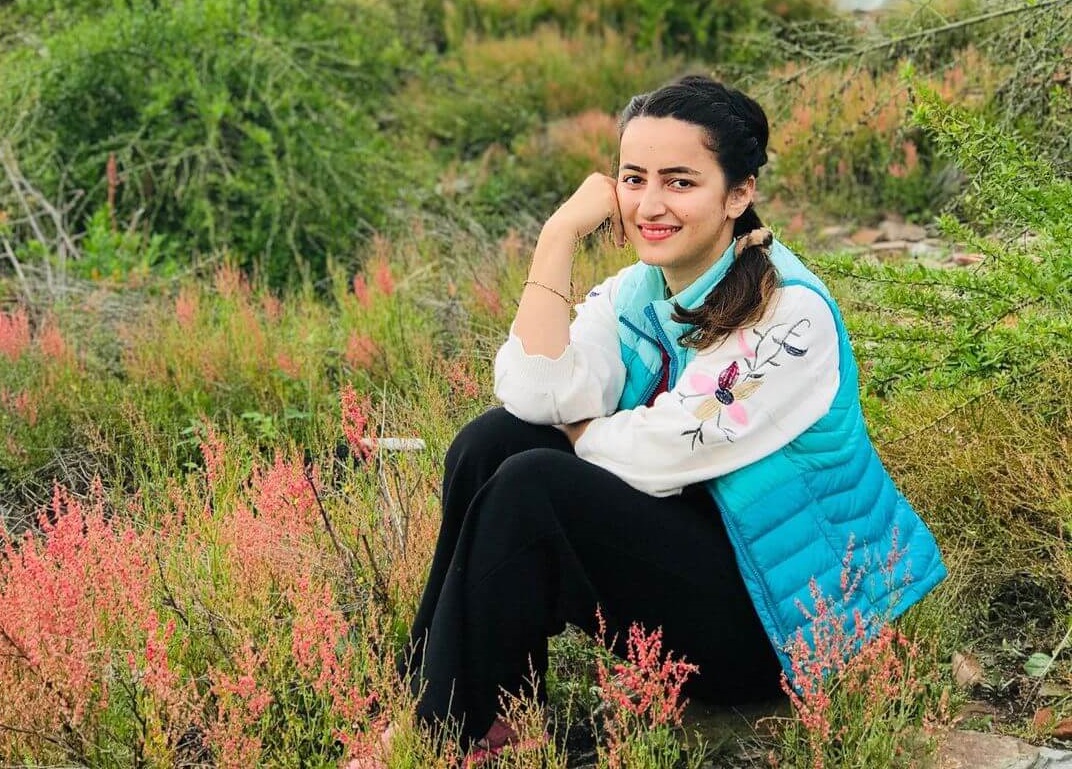 Rohini Dilaik who now stays in Canada is one among the three sisters. She maintains a low profile but she appears in their family gatherings.

Rubina Dailke is a versatile actor who has done many excellent shows like Shakti, Choti Bahu, and many more. Through these television shows, we came to know about her acting skills which are brilliant. And she is considered to be one of the finest Indian television actresses, who can mould herself in any role given to her. And recently her fans have fallen in love with her persona in Big Boss 14.

She has engaged her fans by showing what she really is as a personality, and people have loved her personality.  Jyoti Dilaik has also come on the show to support her sister and direct her in the right direction. Rubina Dilaik is known for her Beauty as well. And she has become a role model for many women in India.

Jyotika Dilaik also gained popularity when she was first seen on the big boss show and then researching about her we were directed towards her inclination towards being an IAS officer. 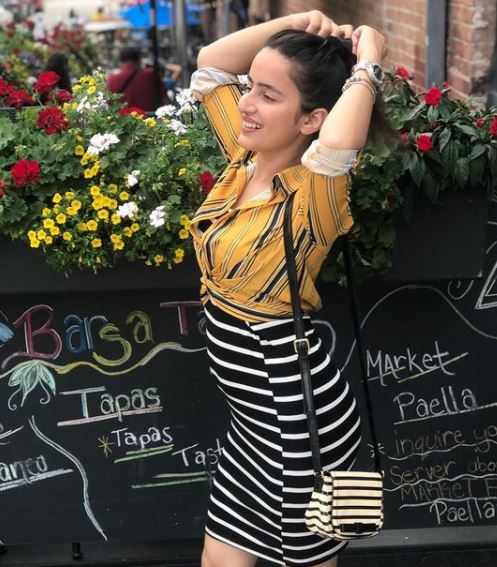 In her video where she is explaining her experience of attempting the paper, she is motivating other people not to lose hope even if they don’t clear it in one go.

She says “It is a phase of life” and you have to do your part in preparing the best according to your capability. She has also explained how a UPSC aspirant is in dire need of support. And she was fully supported by her family at each step of hers, thus she stands here proudly and smiling.

Candidates preparing for the exam need such support where they are not demotivated, but instead, they are motivated to work hard and make them realize that they have somebody beside them even if they fail. And this role is played by the family for many people. 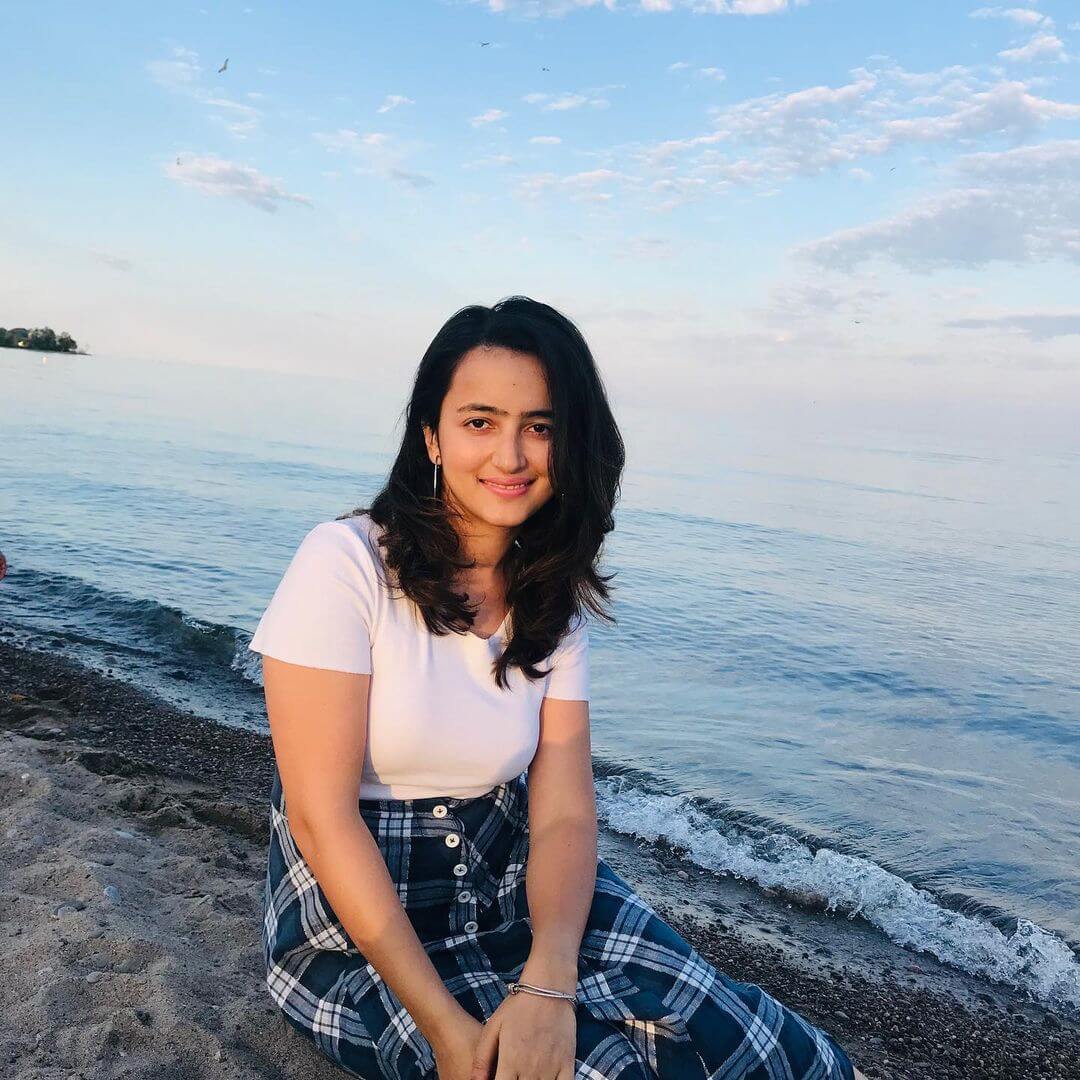 Jyotika Dilaik recently got engaged to her long-time boyfriend Rajat Sharma. Rubina shared photos from the engagement ceremony on Sunday morning. In the photos, Jyotika and Rajat looked adorable as they could not take their eyes off each other. Sharing a video from the event, Rubina welcomed Rajat to her family.

Jyotika Dilaik and Rajat Sharma are both digital creators. Jyotika made her television appearance when Rubina was a contestant on Bigg Boss 14. Rubina emerged as a winner of the reality show. On the work front, Rubina, who is best known for her performance in television shows like Choti Bahu – Sindoor Bin Suhagan, Punar Vivah – Ek Nayi Umeed, last appeared in Shakti: Astitva Ke Ahsaas Ki as Saumya.

vijesh - 0
Rukmini Maitra is a one of the popular new Bengali film actress and model. She started her career as a as a model at...