Kavya was born on 20th August 1995 is an Indian actress and model who appears predominantly in Telugu and Tamil Movies. She has done various ads in Hindi for big brands and made her debut in Telugu industry in 2018 in Ee Maya Peremito and making debut in Tamil industry in 2019 with MarketRaja MBBS directed by Saran Sir. 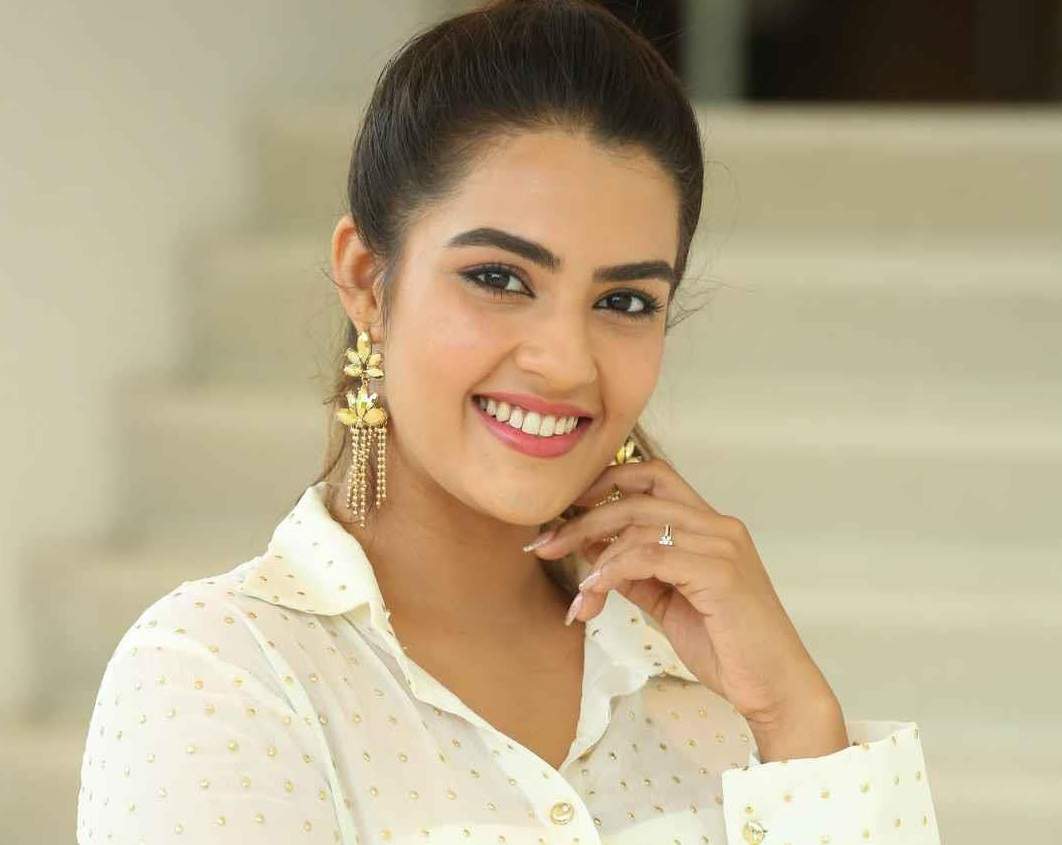 Kavya was born and brought up in Mumbai. She did her schooling from Bombay Scottish School Powai and graduation in B.M.S from Thakur College of Science and Commerce, 1 of the top ten institutes of the city for Management studies. She have always wanted to be an actor and have been thoroughly passionate about acting since childhood. Her acting journey started when Shanoo sharma from YRF contacted her on Instagram and asked her to come in and audition for her, she was new and needed practice and was at a learning stage when she found her Acting guru Sir Atul Mongia.

She is a model but mainly an actor who has sharpened her acting skills with the top acting gurus in mumbai by undertaken acting workshops with Mr. Atul Mongia, Rachit Singh, Prashant Singh, Neeraj Kabi and Shanoo Sharma. She worked for Some of the ad films like Patanjali rice, Patanjali biscuits, Fbb kurtis, Ginger by life style, Safed detergent, Make my trip, Lua soap, Kohinoor, Candid Active Talc.

Kavya is highly interested in dancing, singing, painting and writing poems. She is very keen to learn a variety of languages. She said ” I’m focused in various other creative fields and art forms that can truly ignite the passion within me. I’m enthusiastic, honest, hardworking and believe in positivity and a strong mindset. ”

She bagged her first Telugu movie Ee Maya Peremito in September 2017, which then released on 21st September, 2018. Her recent Telegu movie won her lot of applause for her homely Indian Wife acting. 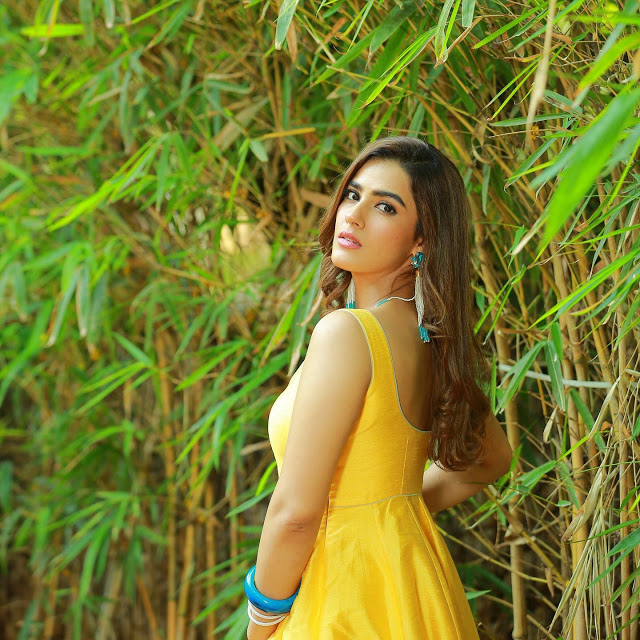 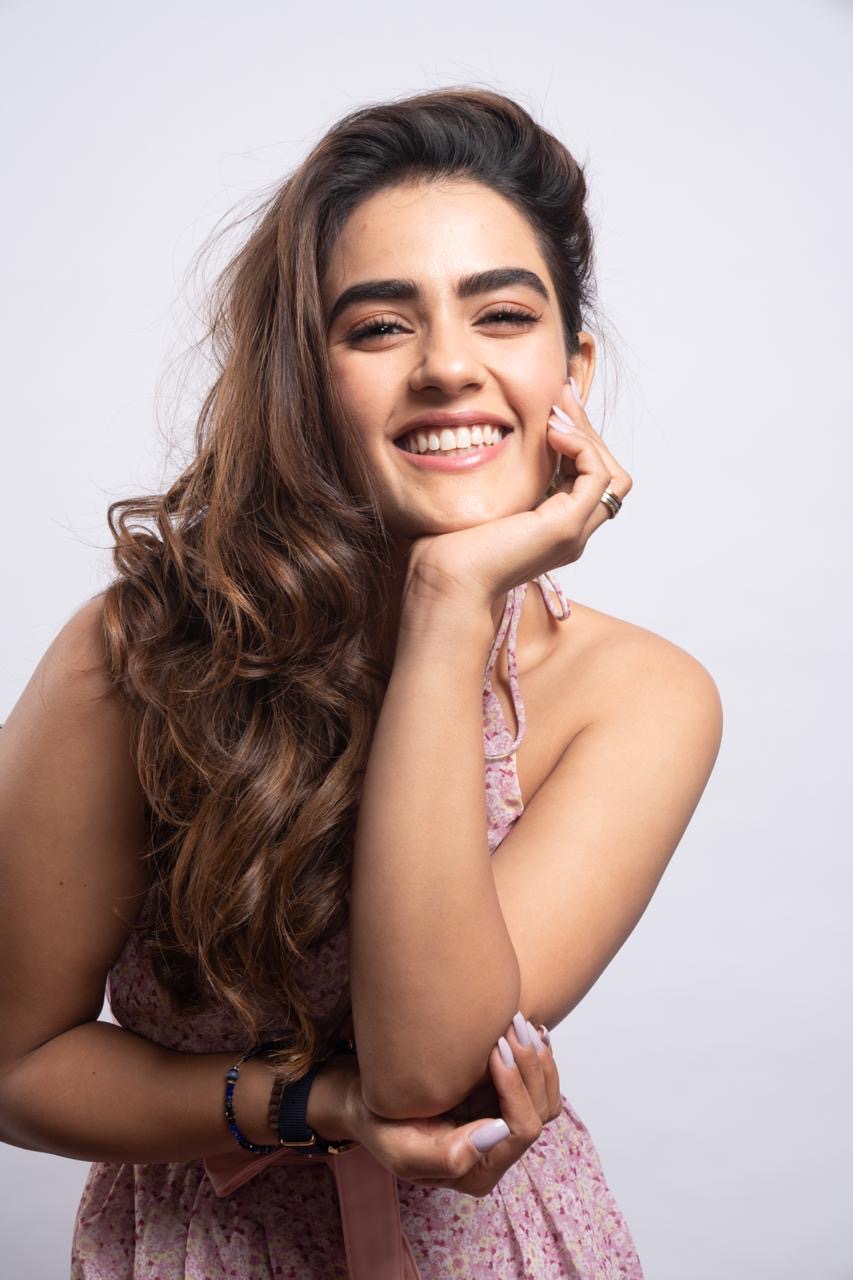