Laura Marano is an American actress and singer. She starred in the Disney Channel series Austin & Ally as Ally Dawson. Marano was one of the five original classmates in Are You Smarter than a 5th Grader?. Laura Marano started acting in the theatre when she was five years old. She has done numerous plays at the Agoura Children’s Theatre, and continued her acting in many national commercials.

She is now starring in the new movie The Royal Treatment (2022), where she is playing the title character, “New York hairdresser Izzy” in full “Isabelle”.

Her first film, produced by George Clooney and Steven Soderbergh, was called The Jacket (2005). She starred with Oscar-winning actor, Adrien Brody. She has worked on Judd Apatow’s film, Superbad (2007) and starred in the short film, Goldfish (2007).

Laura has done many voice-over jobs including the commercially successful animated films, Finding Nemo (2003) and Ice Age 2: The Meltdown (2006). She has recurring roles on the Nickelodeon shows, The X’s (2005) and Ni Hao, Kai-Lan (2007). 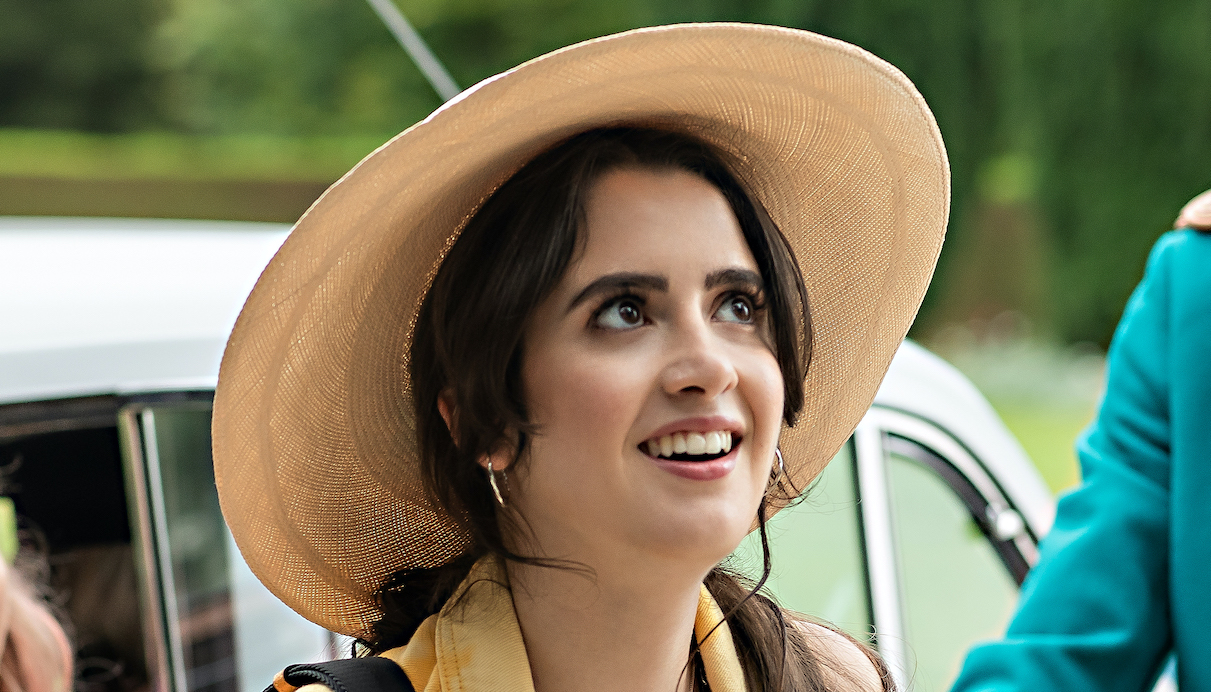 Also, she has had recurring roles on the hit television shows Without a Trace (2002), playing “Kate”, the daughter of Emmy Award-winning actor, Anthony LaPaglia, Showtime’s Dexter (2006) and on Comedy Central’s critically acclaimed, The Sarah Silverman Program. (2007).

Laura did enjoy that her classmates at school could actually see her on the hit show, Are You Smarter Than a 5th Grader? (2007). She was a series regular during her 5th grade year in elementary school. She worked as a series regular on Back to You (2007), with Kelsey Grammer and Patricia Heaton, playing their daughter.

Laura enjoys school, soccer, piano, hip-hop, tap dancing and singing. She loves to write songs and has written over a hundred songs. She has an older sister, Vanessa Marano, and a dog named “Velvet”. Her favorite thing to do is to read books and plays. She just finished William Shakespeare’s, “King Lear”, and loves the “Harry Potter” series. She loves to travel and has been to Europe three times. Laura lives with her parents and her sister in the Los Angeles area and attends a private school. She is a freshman in high school where she participates in drama and speech and debate.

She is the sister of Vanessa Marano, and both appeared in the Showtime series Dexter together. Her parents are named Ellen and Damiano. She has a dog named Velvet.

In August 2013, Marano was named the 2013 UNICEF’s Trick-or-Treat for UNICEF Ambassador, which encouraged children to raise money on Halloween to help children around the world. About the campaign, Laura said “I’m so excited to celebrate Halloween this year by encouraging kids to support UNICEF’s lifesaving work. The Trick-or-Treat for UNICEF campaign is a fun, easy way for kids to learn about world issues and to help other kids who are less fortunate.” In August 2014, Marano was ambassador for the Disney and Birds Eye Vegetables campaign ‘Step up to the plate’. The campaign’s goal is to encourage children in the United States to explore healthy foods such as vegetables.

Laura Marie Marano was born in 1995 in Los Angeles, California, USA. She celebrates her birthday on 29 November, which makes her age 24. She was born as a younger daughter to her parents. Her father, Damiano Marano, is a College Professor and her mother, Ellen Marano, is a former actress who owns the Agoura Children’s Theatre. She has an elder sister named Vanessa Marano, who is also an actress. Besides, she is a Christian by religion. Her birth sign is Sagittarius.

Laura started playing in the theatre since the age of 5. She attended traditional school.

Laura Marano in The Royal Treatment:

Laura Marano and Mena Massoud star in a romantic comedy that tweaks a familiar formula but still feels inane. In “The Royal Treatment,” Izzy (Laura Marano), a New York hairdresser with major attitude, gets a happily-ever-after story that justifies itself by offering two tweaks to the familiar formula. First, the screenwriter Holly Hester swaps the fairy godmother for a smartphone — one that mistakenly directs the valet of a dimpled royal, Prince Thomas (Mena Massoud), to Izzy’s salon. Second, this candy-floss flick embraces today’s trend toward populism by having the girl initially reject the prince because his kingdom, a Euro-spritzed fantasyland called Lavania where folk-dancing peasants speak fluent English, has perpetrated human rights abuses.

Here, the prince — not his working-class crush — must be made over. This is because of ignominies including his ignorance of the number of gardeners on the royal estate (18, for the record) and his failure to question why his parents have betrothed him to the daughter of a Texas real estate tycoon. (Let’s just say that the reason is not good for the poorest Lavanians, who live in a gray warren called Über die Gleise, or “Over the Tracks.”) 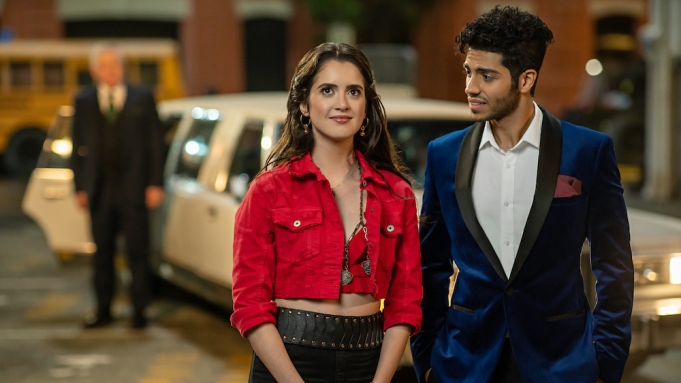 Laura began her career at the age of five, working with the Stage Door Theatre in multiple productions. She has a host of commercials and television roles to her credit, including appearances in ‘Without a Trace’, ‘Joan of Arcadia’, ‘The Sarah Silverman Program’, ‘Children’s Hospital’, and ‘Ghost Whisperer.’ Laura’s major breakthrough was when she landed the role of Ally Dawson for the Disney Channel Series ‘Austin and Ally’, in 2011. The show had a successful run for four years which propelled Laura to international fame. On a more personal level, she says that ‘Austin and Ally’ also helped her overcome her insecurities about her singing, and helped her become more confident.

She also starred in the movies ‘A Sort of Homecoming’ and ‘Bad Hair Day’, as one of the lead characters. She was also one of the first five classmates in the show ‘Are You Smarter Than A 5th Grader?’ Although she began her career in the acting industry, singing has always been Laura’s first love. Her first single ‘Boombox’, released in 2016, ranked 27 on Billboard and scored over 42 million views on YouTube. Her second single ‘La La’ ranked 123 on iTunes, thereby giving her a solid start on the Disney kid to pop star transition route! The latest feather in her cap is the record deal with Big Machine Records, the hit label that has famous singers like Taylor Swift on its roster, where she is recording her debut album.

Laura Marano is one of the richest TV Actress & listed on most popular TV Actress. According to our analysis, Wikipedia, Forbes & Business Insider, Laura Marano net worth is approximately $3 Million. 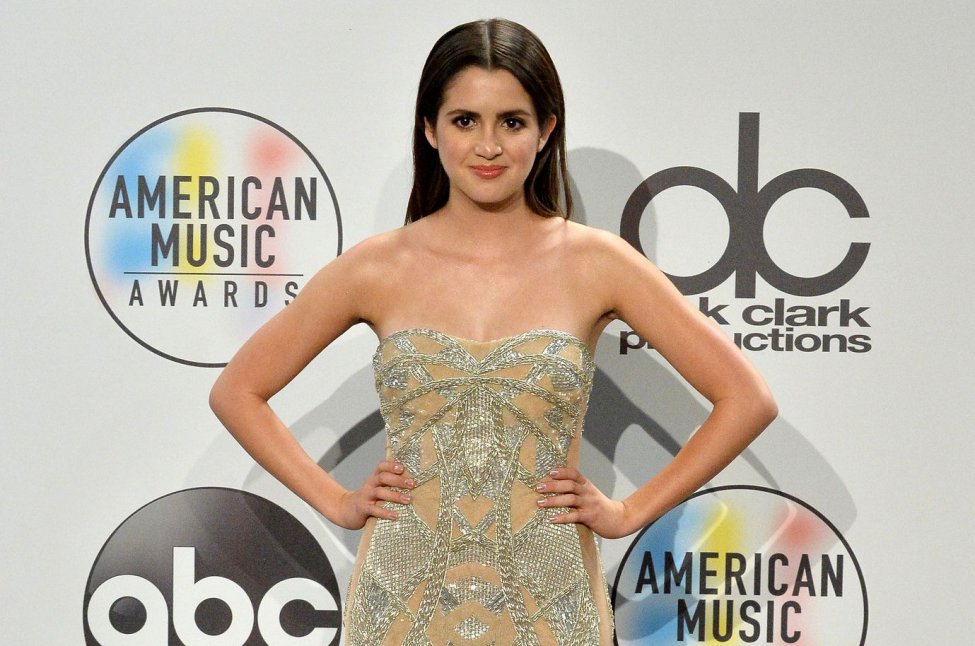 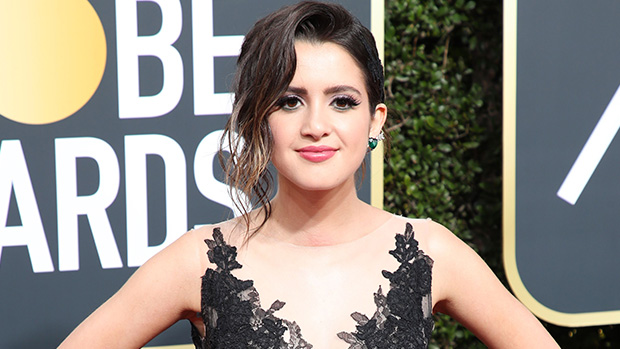 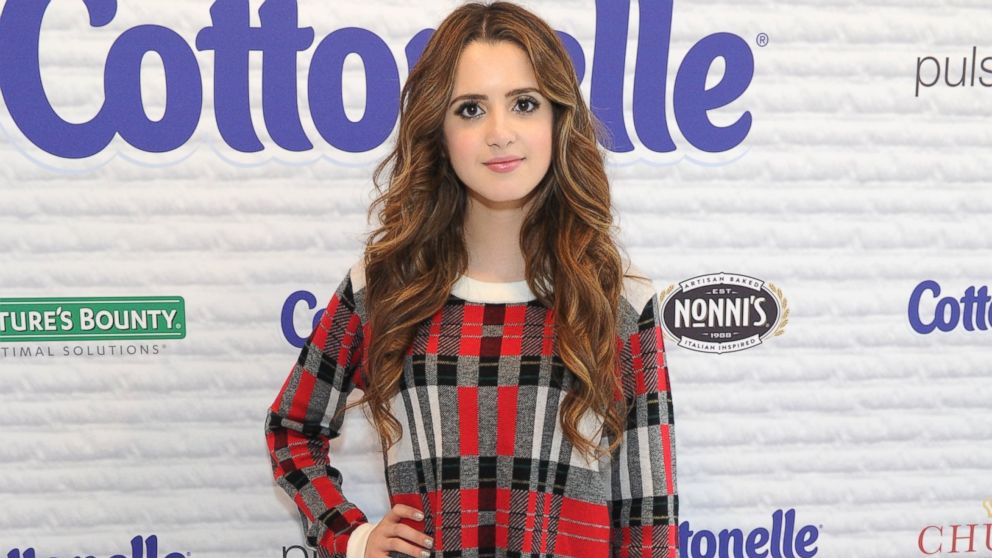 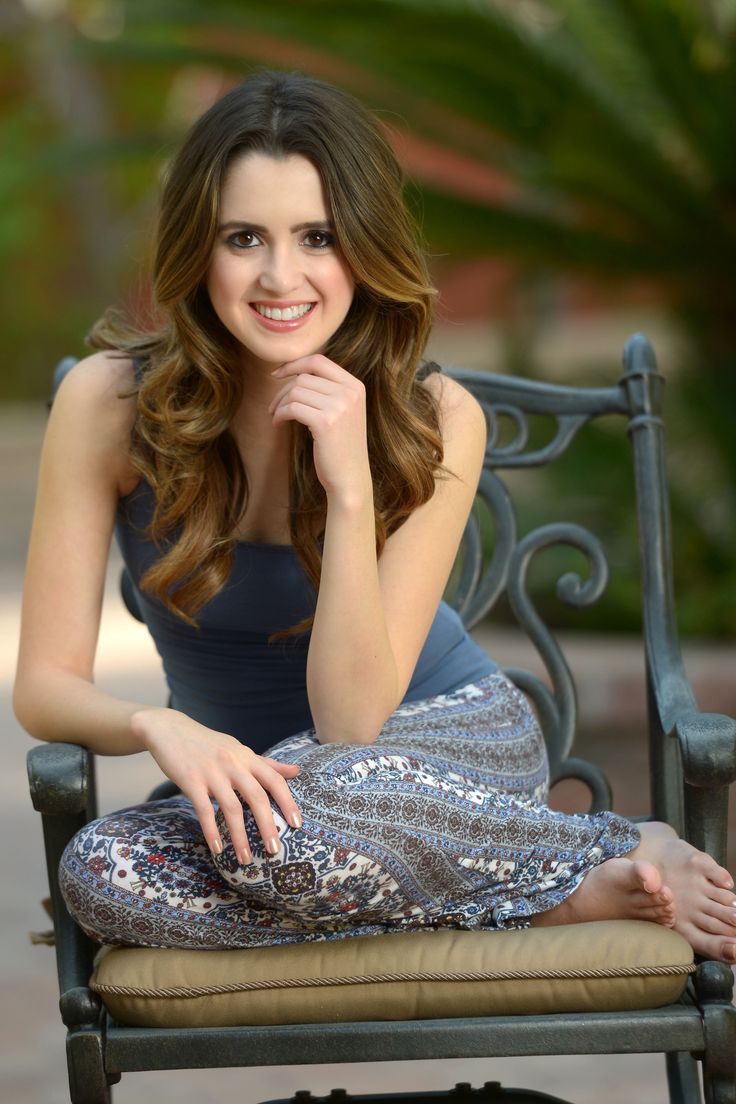