Lavanya Sahukara is an Indian actress, model and youtuber who predominantly works in Telugu films. Lavanya Sahukara made her film debut with Undiporaadhey Movie. She also works in YouTube short films, before her acting journey she started doing lip-sync videos.

Undiporaadhey is a periodical love story based on real-life true events happened during the 1980s directed by Naveen Nayani. The film revolves around a girl and a boy who meet at college admissions after that their love blossom at that point the story takes a real turn and their life becomes up and down.

Lavanya from her childhood was hyperactive and used to participate in fancy dress competitions. Later on this turned out to awaken her modelling traits which simply dragged her to do ram walks and photoshoots. She is also famous for doing dub mash videos.

She entered in Telugu Film Industry as a child artist in A Aa E Ee Movie starring Srikanth as lead role. She also acted as child artist in Darling movie in some of Aaruku sequences. She later on acted in various YouTube Music videos and Short films which has ultimately paved her a path to silver screen. 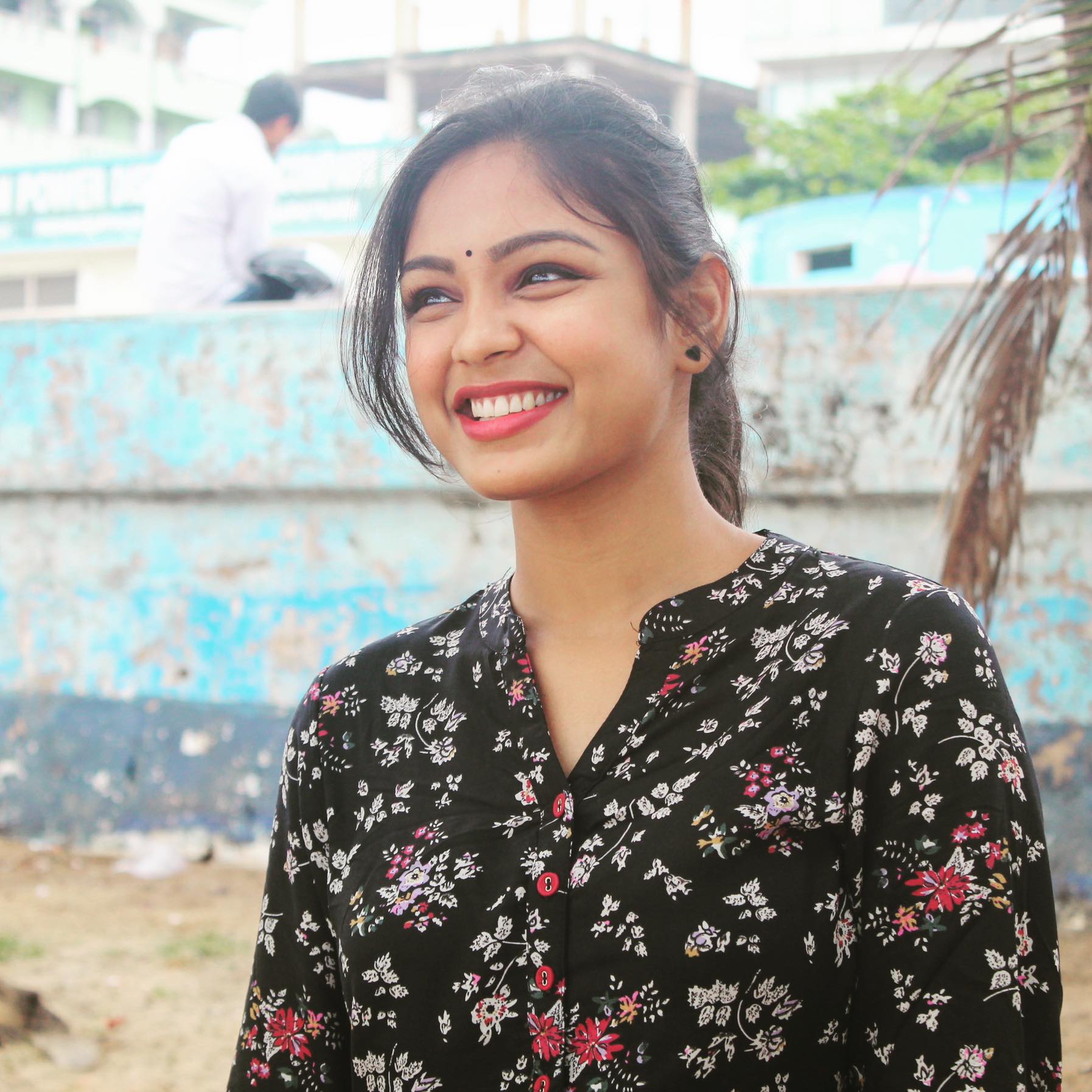 Lavanya has a happy go family with her brother Ravi Teja Sahukara. Her mother Sridevi Sahukara is supportive from her childhood in encouraging her to become actress. Ravi Teja her brother is married and is working as Business Development Manager at Conduira. He is happily married to Divya who also is a working woman.

Lavanya has completed her B. Tech in Electronics and Electrical Engineering. She studied B.Tech in Shri Vishnu Engineering College for Women, Bhimavaram. She has done lot of fun with her friends during her college days. She was lucky enough to get movie chance when she was studying. Her vice principal used to support her a lot by giving her permissions to attend her movie shoots.

She completed her schooling at St. Joseph’s Secondary School, Malkapuram which laid her foundation as a active student who participate in various cultural activates at school. She got to work in a movie while she was still studying in school. 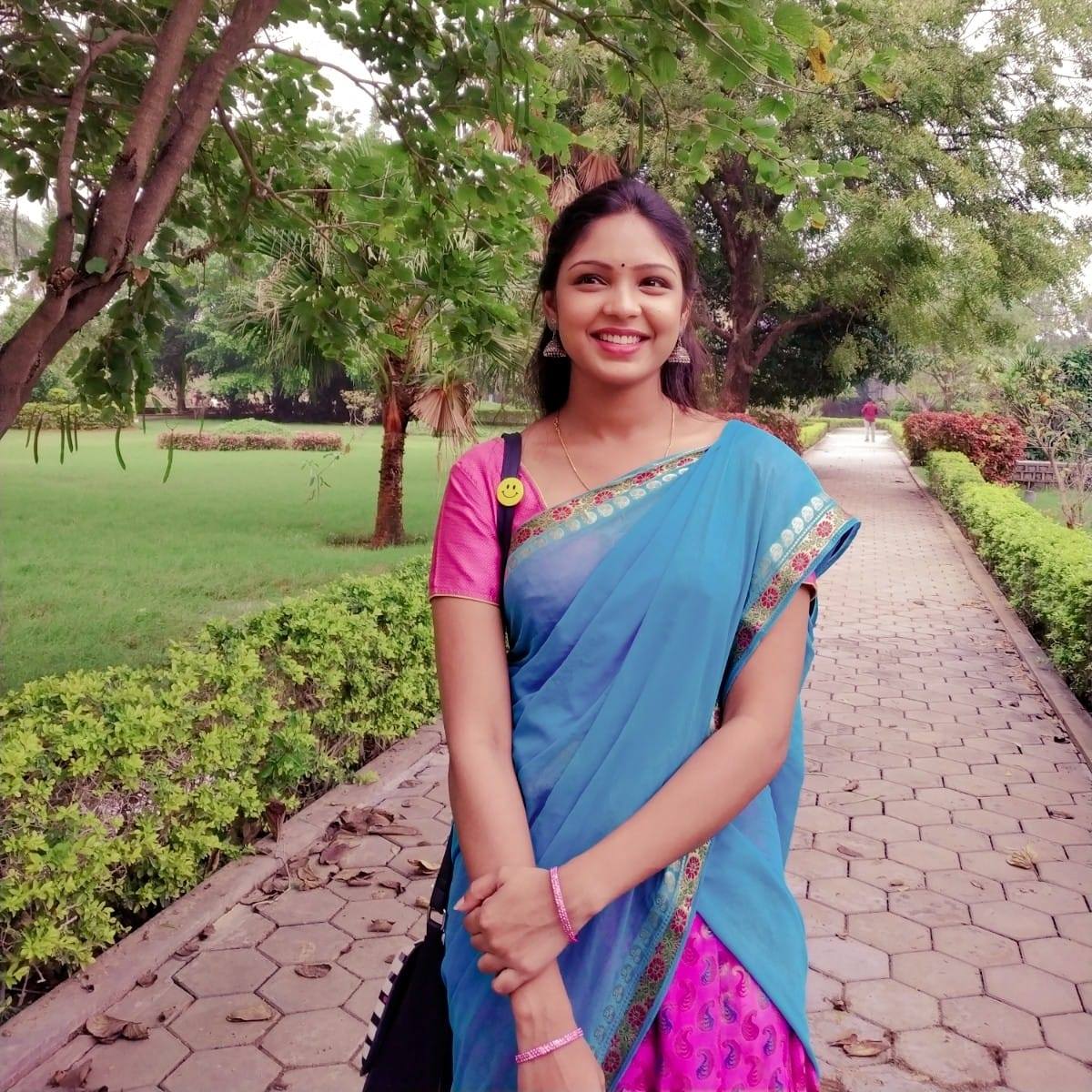 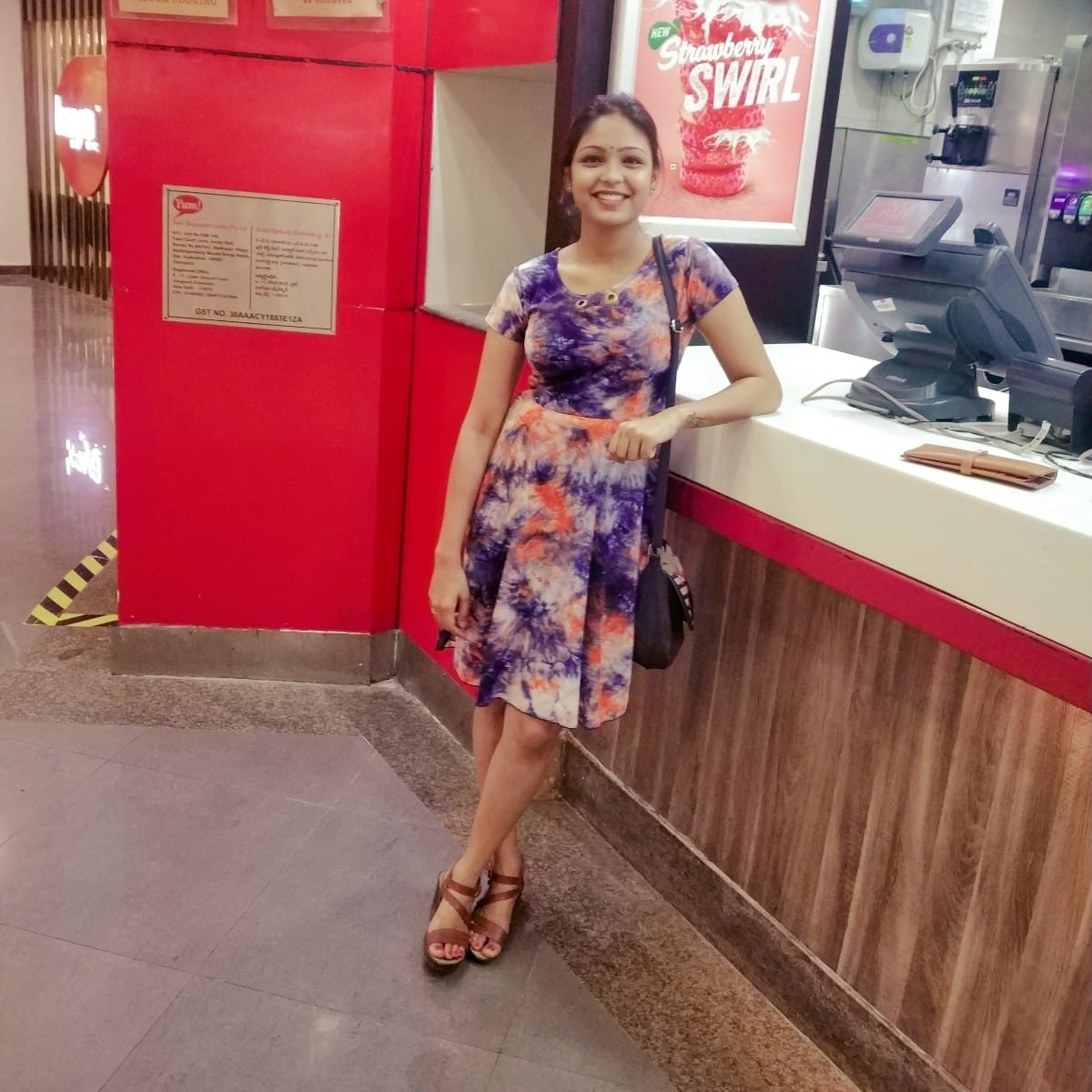 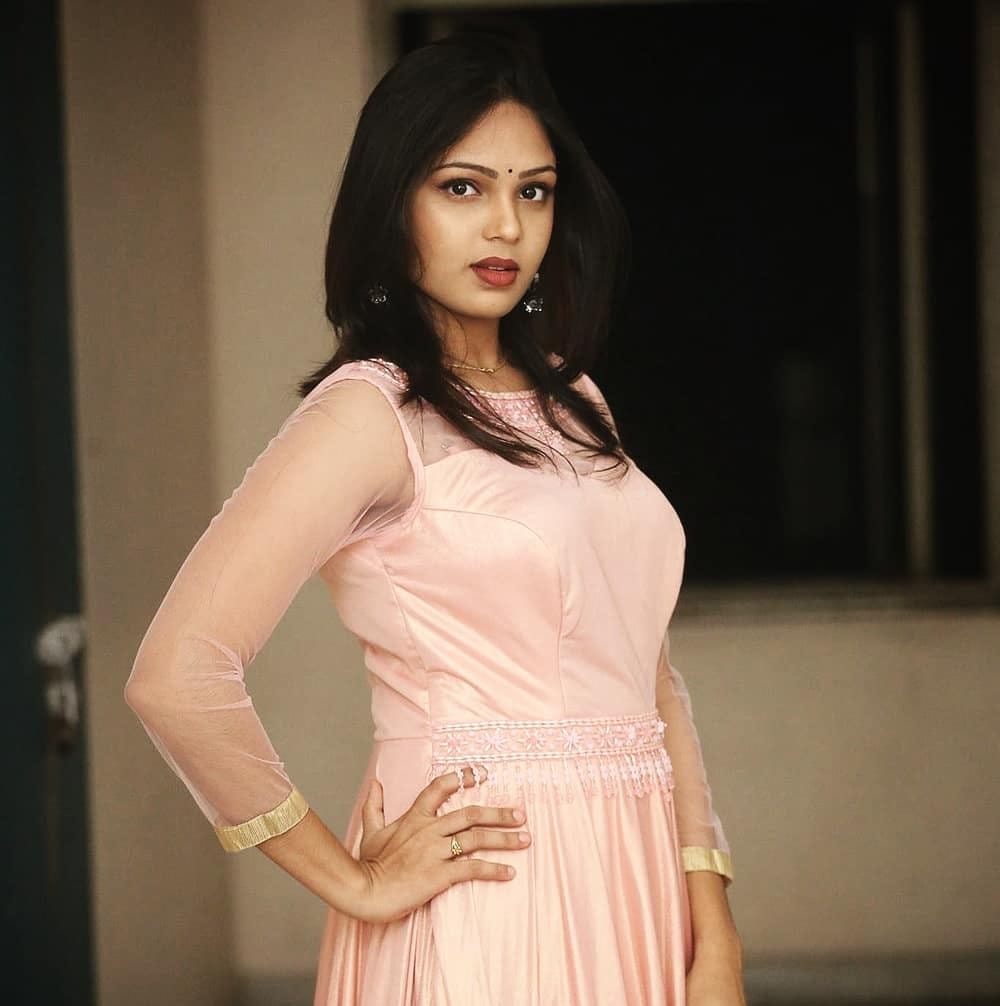 vijesh - 0
Harnaaz Sandhu is all set to represent India in the 70th edition of the Miss Universe beauty pageant which will be held in Israel. On...