Home Wiki Leena Kushi Biography, Age, Movies, Bio, Serials, Images & More
Leena Kushi is an Indian film and Television Actress, who has worked predominantly in Kannada & Telugu movie industry. Leena’s previous film to hit the theatres was Chinnada Gombe in the year 2018. Leena Kushi works in Kannada daily serials of Sun Network. She also works in Telugu daily serials. Leena who has been working in Ananda Raagam daily serial which is being cast in Gemini TV. She has also done some advertisements for brands like Nutraley, Herbal Tea product.
Leena Kushi has also participated in ETV’s game show Wow 3 which is being hosted by Sai Kumar. Wow 3 is a fun-packed game show with celebrity guests every week.
Leena Kushi als has worked in a Kannada movie which is her debut by name Chinnada Gombe, a Kannada movie released on 2 Mar, 2018. The movie is directed by Pankaj Baalan and featured Century Gowda and Gadappa as lead characters. She also worked in a movie by name Just Miss in Kannada.
Before TikTok was banned in India Leena Kushi’s tiktok account had 9.4K followers, and 116 short videos have been published on tiktok. Her lip Sync videos used to create lot of buzz on Social media. 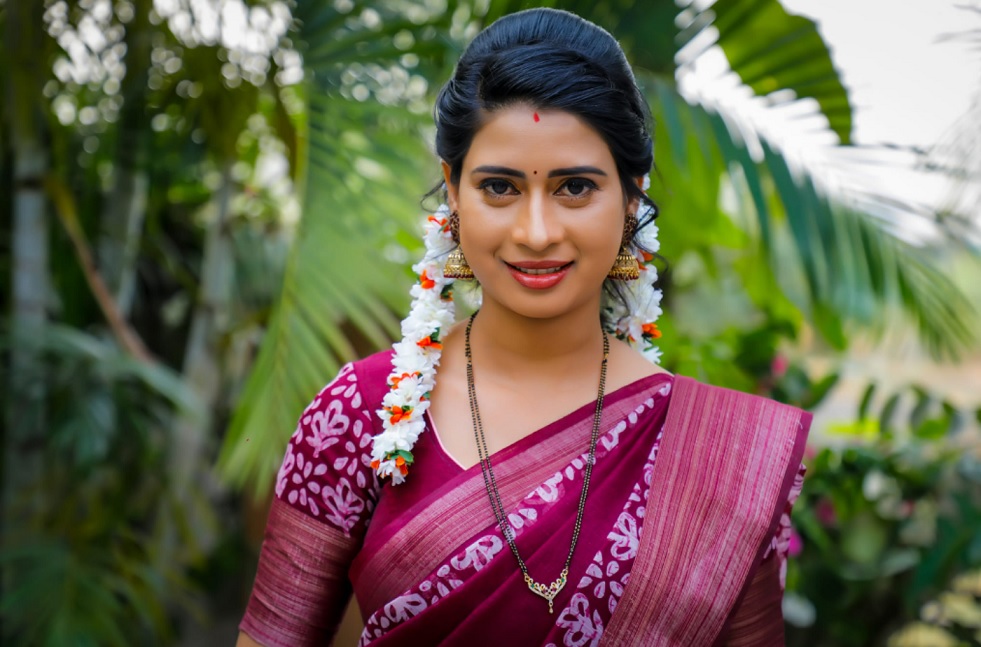 This Kannada gorgeous beauty who hails from Karnataka now resides in Hyderabad due to her work schedule in Telugu daily serials. Leena as on now has not gained much popularity but is still being loved by many people. Her social media accounts haven’t been flooding as she loves to keep herself private. Not much details about her parents, date of birth are being known. But Leena has that mettle to prove herself as a versatile actress.
Hope this beautiful and stunning beauty gets lot of opportunities in Telugu film industry. Simple yet hot looking Leena has her Facebook account where she posts some of her modelling photoshoots. Just browse through some of her stunning images which are shared in her social media account.
Read Also: Naveen Polisetty Wiki, Age, Wife, Girlfriend, Bio, Parents, Movies, Images 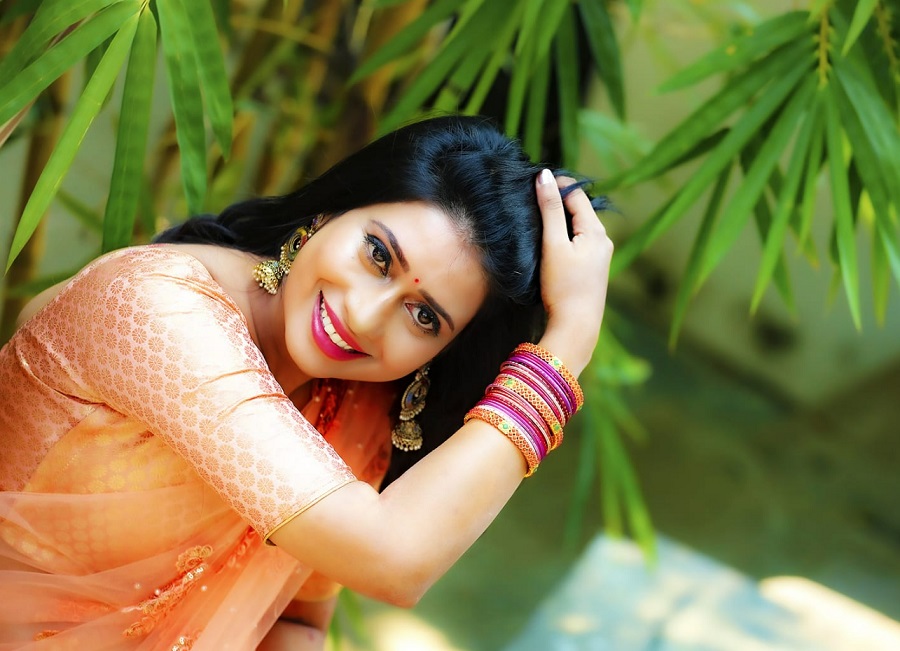 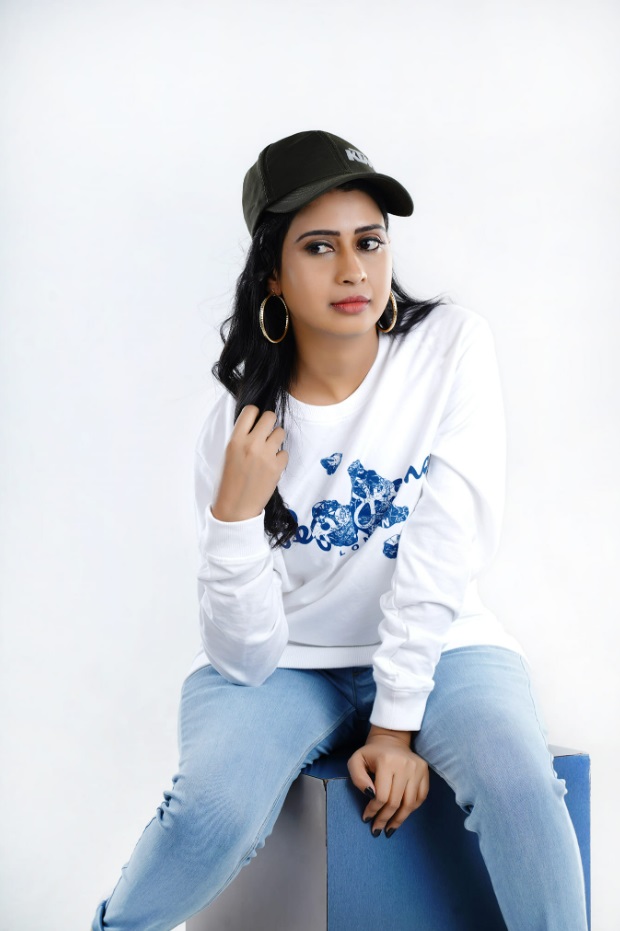 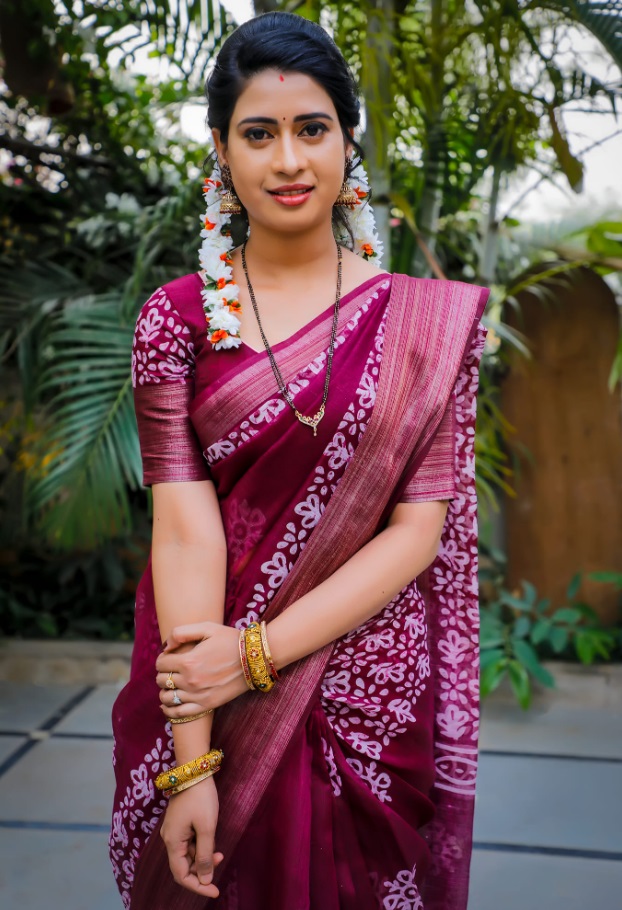 vijesh - 0
Faria Abdullah is an actress, a dancer and an artist. After gaining popularity as Jathi Ratnalu heroine, she is looking forth for more better...