Lillie Price Stevenson is the adopted daughter of actors Kirstie Alley and Parker Stevenson. She gets good looks from her parents & looks like singer-actress Miley Cyrus. Lillie Price Stevenson was born on 15th June 1994.Hutch Parker and Rebecca Pollack are her uncle and aunt, respectively. She has an older brother William True Stevenson, who too was adopted in 1992. William had a son, born in 2016. She appeared in Kirstie Alley’s Big Life as herself.

Lillie’s father is known for various TV shows and movies that he has featured in, such as The Hardy Boy’s Mysteries, Falcon Crest, Baywatch, and his recent role as an oceanographer in Avalon, Beyond the Abyss. Her mom Kristie Louis Alley is an award-winning American actress, spokesmodel, and comedian. She is known for her performance on TV series Cheers; the film, Look Who’s Talking, and Star Trek II: The Wrath of Khan.
Kirstie and Parker divorced in May 1997 (3 years after Lillie’s birth). This was followed by a brief period of conflict over child support and custody.

Lillie is close to her mother. Like her, she is also a Scientologist. They are often seen attending various red-carpet events together, like The Duke of Edinburgh’s International Awards and The Young Americans’ Challenge Benefit Gala. 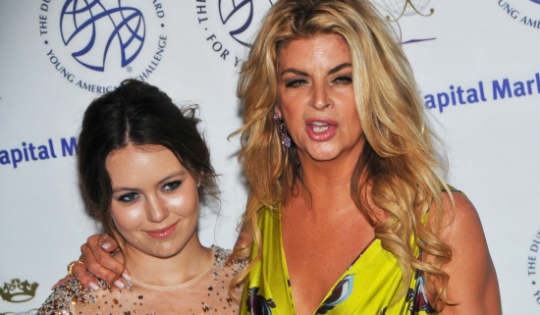 The reason behind Lillie Price Stevenson’s parents’ divorce was never made public. Their divorce was followed by a brief period of conflict over child support and custody. From 1991 to 2020, Lillie’s mother, Alley, had a 21-bedroom summer house in Islesboro, Maine, the Mitchell Cottage, formerly the Islesboro Inn.

After dating for four years since the age of 16, Lillie Price got engaged to her long-time boyfriend, Nick Trela. They had started living together & had started the process of planning their wedding. Sadly, Trela was killed in a motorcycle accident in Los Angeles in December 2014. Nick used to work at Delphian School, a Scientology owned school that was located in rural Oregon.

Lillie was devastated by his death and spent time alone in mourning at the Alley’s Clearwater Compound. She only left home to attend his memorial service, held at the Hollywood Scientology Center, attended by close friends and family. The church made an exception allowing Lillie’s dad to attend the memorial. He had ceased being an active member of the family after his divorce from Kristie Alley.

After the loss, Lillie Price and Tom Cruise’s son Connor have been seen to develop a close bond. Lillie has documented stories about her new best friend on her social media accounts. The two have been spotted hanging out on several occasions in Los Angeles and New York City. 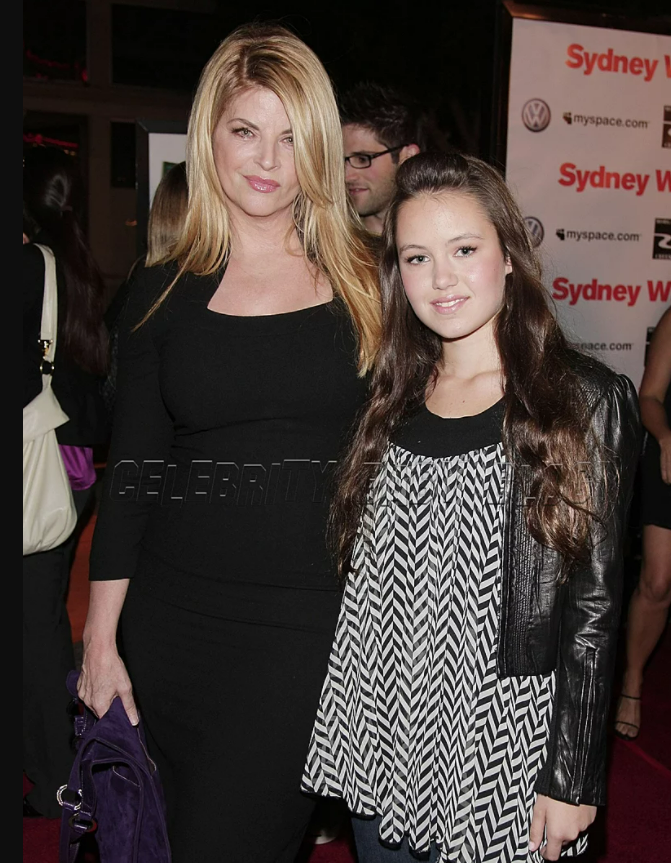 Sushant Singh Rajput commits suicide at his home in Mumbai

Who all are a part of the PUMA athlete roster? Flipkart...