Mackenzie Dern aka Mackenzie Lynne Dern Santos is an accomplished Brazilian jiu jitsu black belt and mixed martial arts (MMA) fighter who is regarded as one of the top female grapplers of her generation. Dern is also known in jiu jitsu’s circuit as the daughter of the legendary “Wellington “Megaton” Dias and stepdaughter to “Luka” Dias, two respected members of the community. Mackenzie Dern started competing in BJJ’s adult division at the age of 14, winning the respect of the community by winning several important trophies as a teenager. Her grappling tuition has been closely followed by her father, and also Royler Gracie and Letícia Ribeiro.

She is a former world No. 1 ranked IBJJF competitor, currently ranked 6th among the female divisions. She is an ADCC and no gi BJJ World Champion. She is American mixed martial artist who is recognized for being the number one ranked female black belt in Brazilian jiu-jitsu. She is also known for her 2017 victory over Katherine Roy in the Legacy Fighting Alliance 6 event. She was nominated for the Submission of the Year award at the 2017 World MMA Awards.

Mackenzie Dern was born in Phoenix, Arizona, on March 24, 1993. Being the daughter of one of the top BJJ black belts in the world, Dern started accompanying her father to the academy since she was a baby, and by the age of 3 she was already practising the gentle art with both her father and her stepmother Luciana Tavares.

Dern started competing at a very young age. With the experience gathered from starting as a toddler, she quickly dominated the kids grappling scene in the Arizona state. Being a natural at sports, Mackenzie Dern also competed in judo tournaments to keep her throwing techniques sharp.

Mackenzie’s stepmother, Luciana Tavares, was born on December 4, 1962, whereas Mackenzie was born on March 24, 1993. They have an age gap of approximately—thirty years and three months between them. 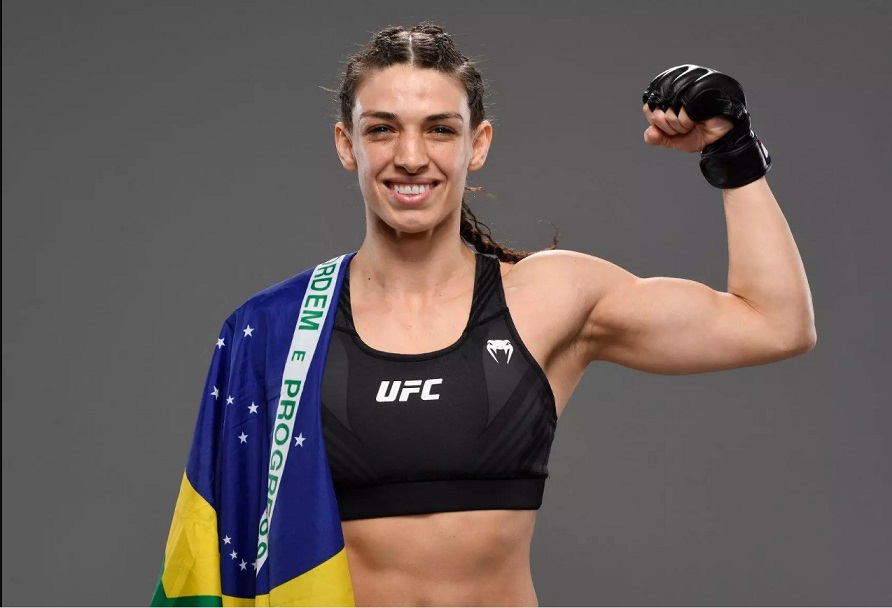 When Mackenzie was a small girl, Luciana stepped in to help her in her journey toward becoming a world-class fighter. Their relationship is very loving and respectable, as Luciana taught her for seven years. The skills learned from her stepmother helped Mackenzie become one of the best grapplers in the game.

She is the daughter of Wellington Dias, a highly regarded grappling fighter born in Phoenix, Arizona, in the United States. Her childhood was spent traveling between Arizona and her father’s home nation of Brazil. However, information about her biological mother is kept a secret, but Luciana Taveres acts as her stepmother.

As aforementioned, Mackenzie started competing in jiu jitsu’s adult division at the age of 14, around the same time when she decided to dedicate herself fully to the sport.

With a ton of talent, and the care of tremendous coaches such as her father, Wellington Dias and Leticia Ribeiro, Dern won the world championship in every belt on her way to black belt, a degree she reached before her 20th birthday.

Mackenzie Dern’s first fight as a black belt came in the shape of a superfight against a seasoned veteran of the sport, Luiza Monteiro, at the Copa Podio in January 2013, a fight Mackenzie won conclusively with an 8×2 scoreboard, moving on to fight at the European Open just a few weeks later, winning her weight division and cementing her name as one of the top featherweight black belts in the world.

Dern is married to professional surfer Wesley Santos. In February 2019, Dern announced that she had put her MMA career on hold due to pregnancy. Her daughter, Moa, was born on June 9, 2019. Wesley Santos, a professional surfer, is Mackenzie Dern’s husband. On June 9, 2019, the couple’s daughter, Moa, was born. Her MMA career was put on hold in February 2019 owing to her pregnancy.

According to Dern, she left Black House MMA after a reported incident concerning her original coach, Juan Gomez, where he got into a physical altercation with her husband over a disagreement about money. However, Gomez disputed money being the reason and subsequently both Dern and Gomez were asked to leave the team. 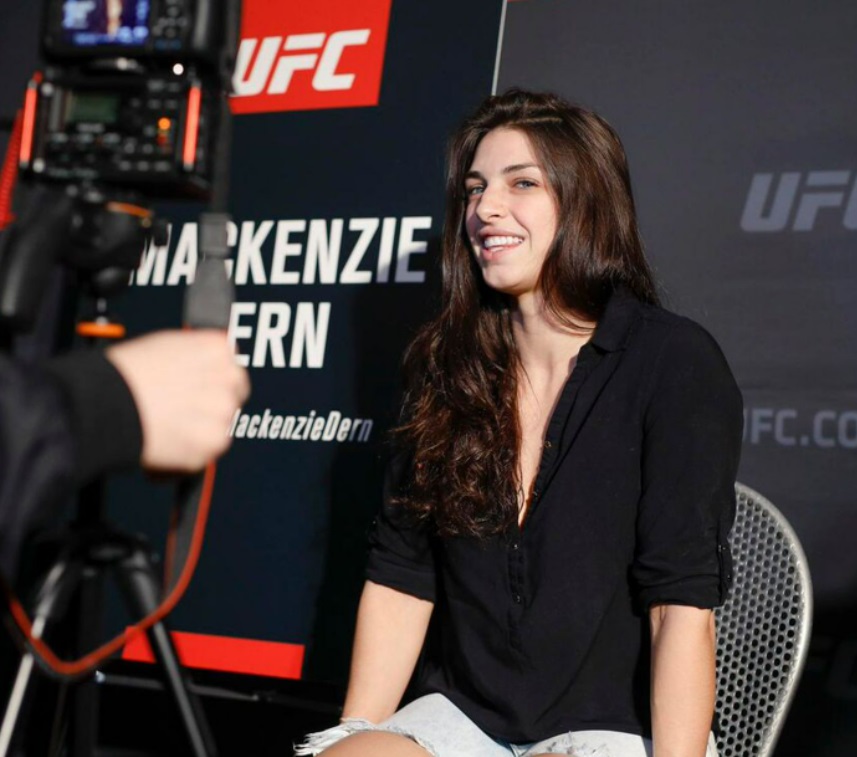 Dern has an estimated net worth of  $2 Million – $5 Million dollars. She has accumulated her worth from her successful career as a professional mixed martial artist as well as a Brazilian Jiu-Jitsu practitioner.

Mackenzie’s source of income is her martial arts career. Dern earned more than $50,000 in her first bout, and she earned $164,000 in her second battle against Nina Nunes. Her most winnings to date. Her monthly salary is expected to be in the range of $34,000.

She also makes money from numerous brand endorsements, sponsorships, ads, and so on, which contribute to her total estimated net worth. 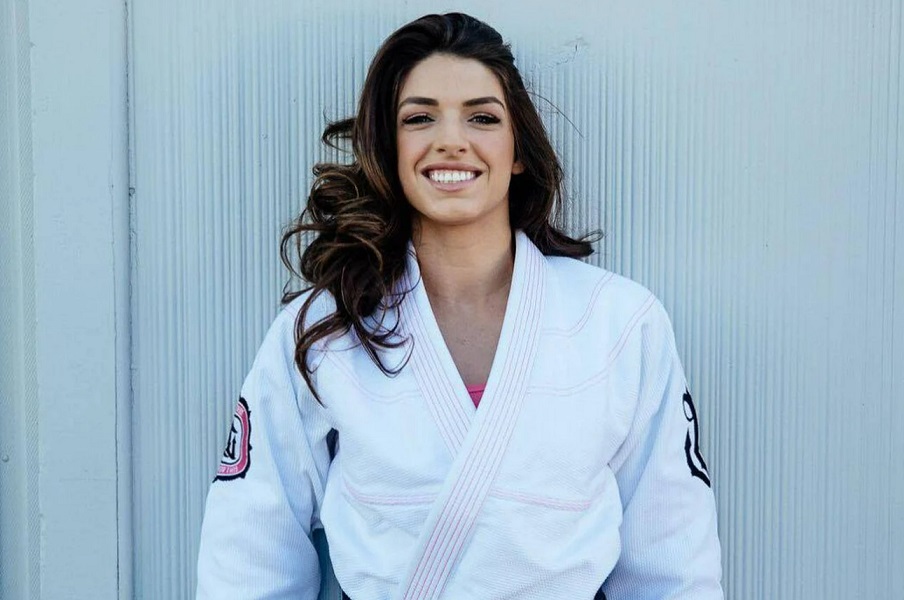 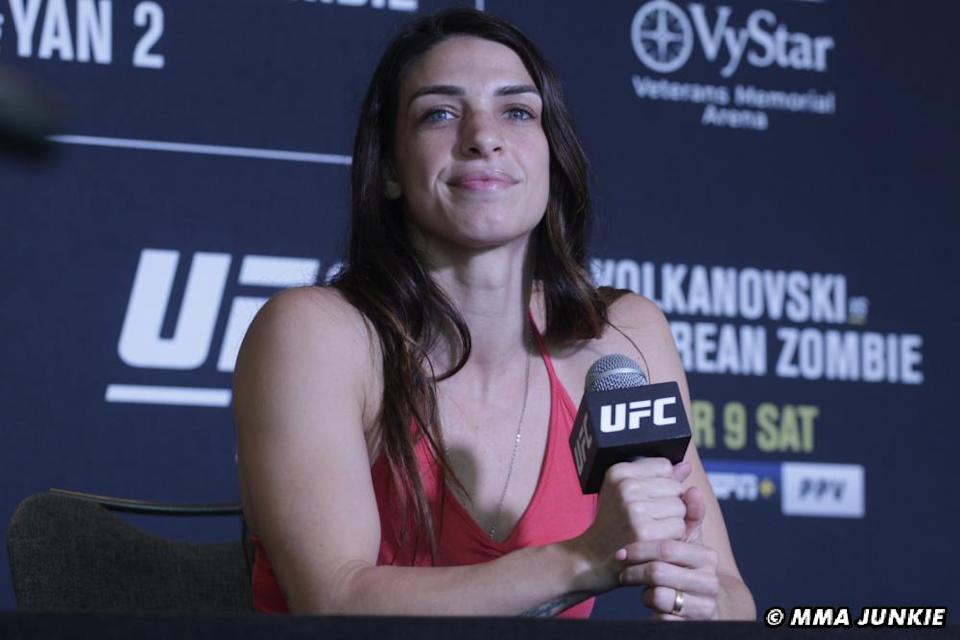 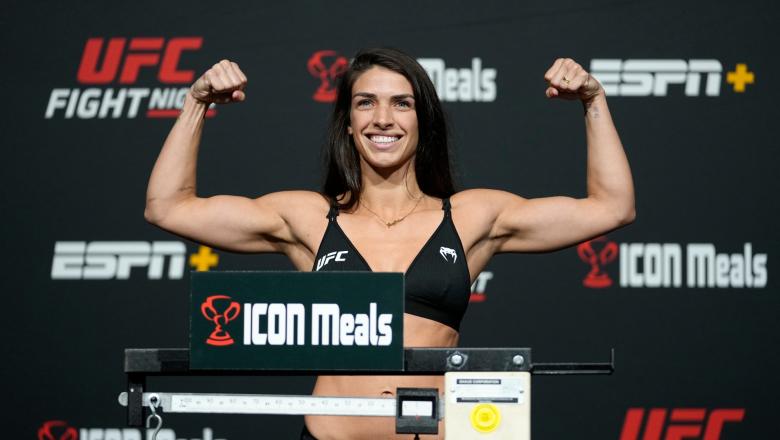