Mani Bhattacharya is an Indian actress and model, known for her work in Bengali and Bhojpuri TV serials and movies. Mani Bhattacharya plays bold roles in Bhojpuri movies which makes her one of the popular celebrities of West Bengal. Bhattacharya worked in the Bangla movie industry, in which she appeared in four Bangla films in the lead role.

Having worked with some of the popular actors, Bhattachariya has acted in Bengali TV serials and Bhojpuri films like Ghunghat Me Ghotala, Jila Champaran, Ya Ali Bajrangbali, Saugandh, Wanted and Ghoonghat Mein Ghotala.

Mani Bhattacharya, who debuted in Bhojpuri film ‘Zila Champaran’, is originally from West Bengal. In an interview, Mani told that he gave up offers from South films for this film. She told that she is a diehard fan of South’s superstar Prabhas. 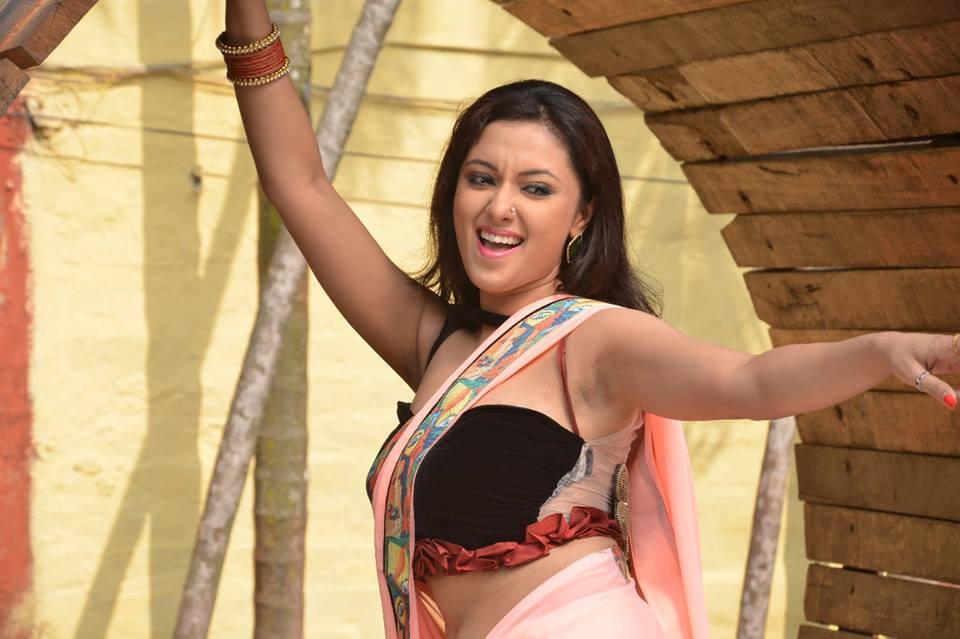 Mani has made her acting debut in Bhojpuri films from the movie Jila Champaran with Bhojpuri super star Khesarila Yadav in 2018. She was born on 29 March 1991 in West Bengal kolkata India. 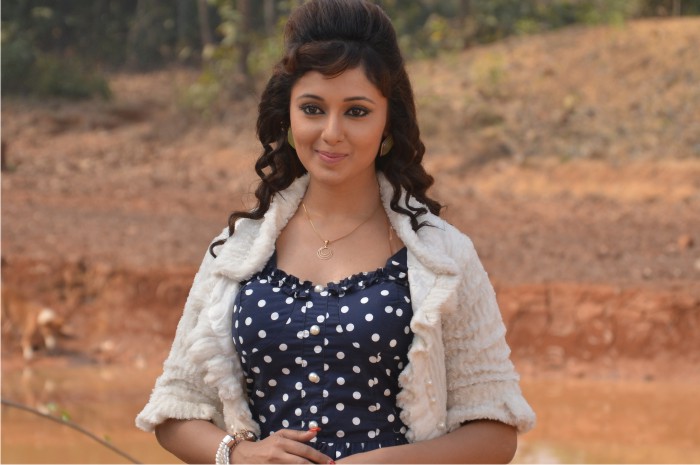