In 2014, she started her YouTube career, sharing her journey to get into an American MBA program. After Marina saw her first video earn 1K views, she continued to use YouTube to develop relationships with other students online.

After spending time in the UK, she realized she wanted to move to the US, intent on building her own business. At the age of 23, she moved to California, pursuing an MBA, eager to grow her entrepreneurial insight. She conceived and formalized her startup, LinguaTrip, which is a booking platform for language courses.

She has gone on to start not one, not two, but three wildly successful YouTube channels which have accelerated the growth of her personal brand and her business.

When it comes to getting sponsorship deals, the San Francisco resident shares her media kit with brands, focusing on metrics and tangible financial returns. Strategic moves like these opened the door for her to work with well-known brands like Audible and Skillshare. 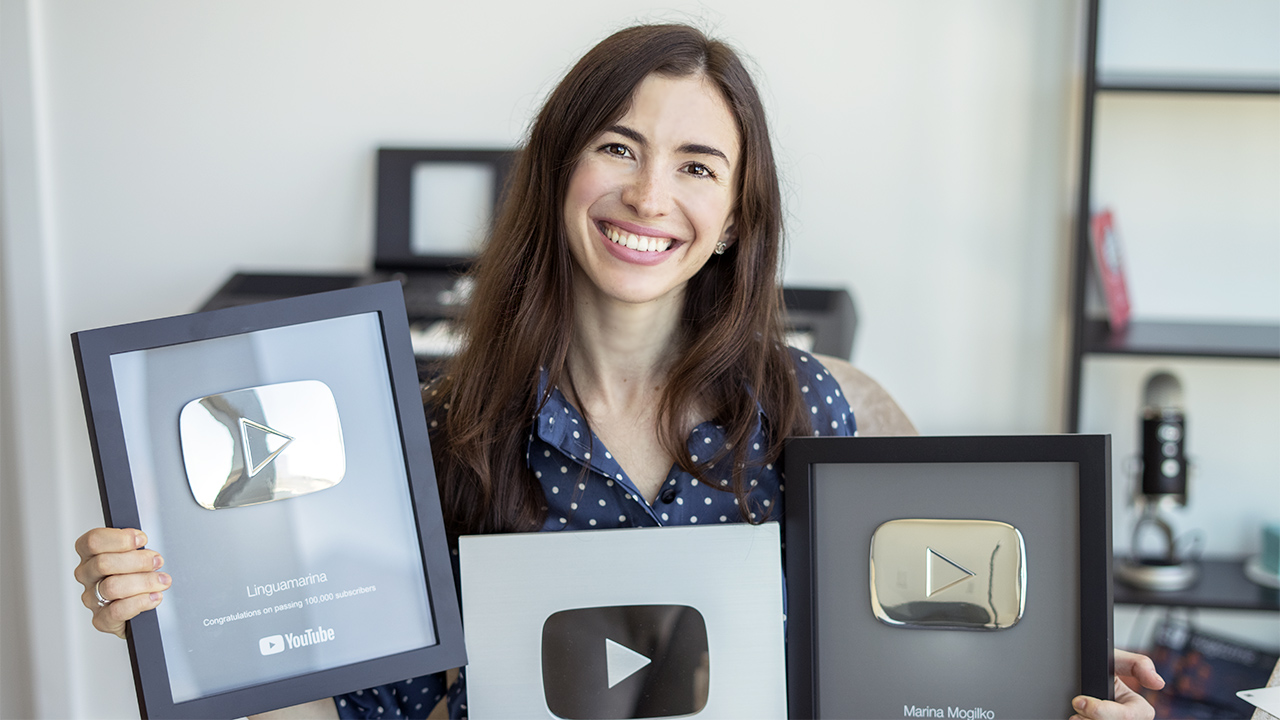 Marina is a creator at heart, and today she spends her time creating and helping others create. This conversation revealed many great tips on how to build an audience, how to balance work and life, how to reach out to big-name guests for your work, and how to use the power of leverage to be a superwoman. 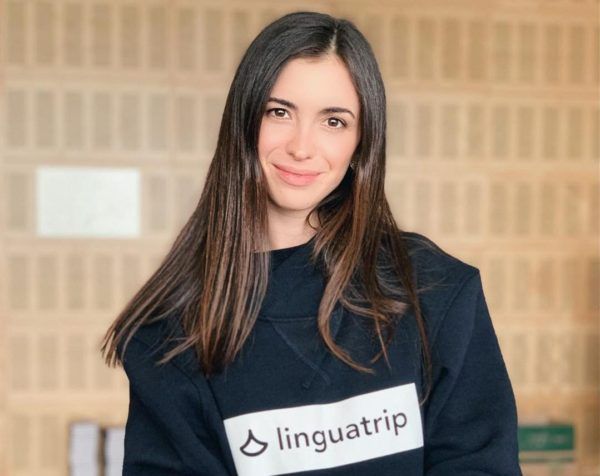