Mrunal Thakur is an Indian actress who appears in Bollywood, Marathi movies and Indian soap operas. She is known for her role as Bulbul in Kumkum Bhagya. She has played the lead role in Tabrez Noorani and David Womark’s 2018 film Love Sonia. Mrunal Thakur was starred in the biographical drama Super 30 along with Hrithik Roshan and the action thriller Batla House with John Abraham. Mrunal is very active on social media and always sharing her bold, charming, travel, life events images and videos on her Instagram account, where she has a huge fan following of 3.3m followers. Thakur is also known for her bold and gorgeous looks, and dressing style.

She was born on 1 august 1992 in Dhule Maharashtra, India. Mrunal did her schooling at st. Xavier’s high school, Shrirampur, st. Joseph convent school, Jalgaon and Vasant vihar high school Mumbai. She made her debut in the film with the love Sonia in the year 2018. And she started her career when she was in college. She firstly worked in the serial “ Mujhe Kuch kehti ,Ye khamoshiyaan” which was telecast on star plus. In the serial khamoshiyaan, she played the role of Gauri Bhosle against Mohit Sehgal.

After that she worked in many serial like har yug me aayega -ek arjun, Kumkum bhagya. She holds a B.tech degree. She only works in tv serials from 2012 to 2016 after that she debuted in movies. Mrunal also will be seen in the comedy film Aankh Micholi which will be released in May 2022. 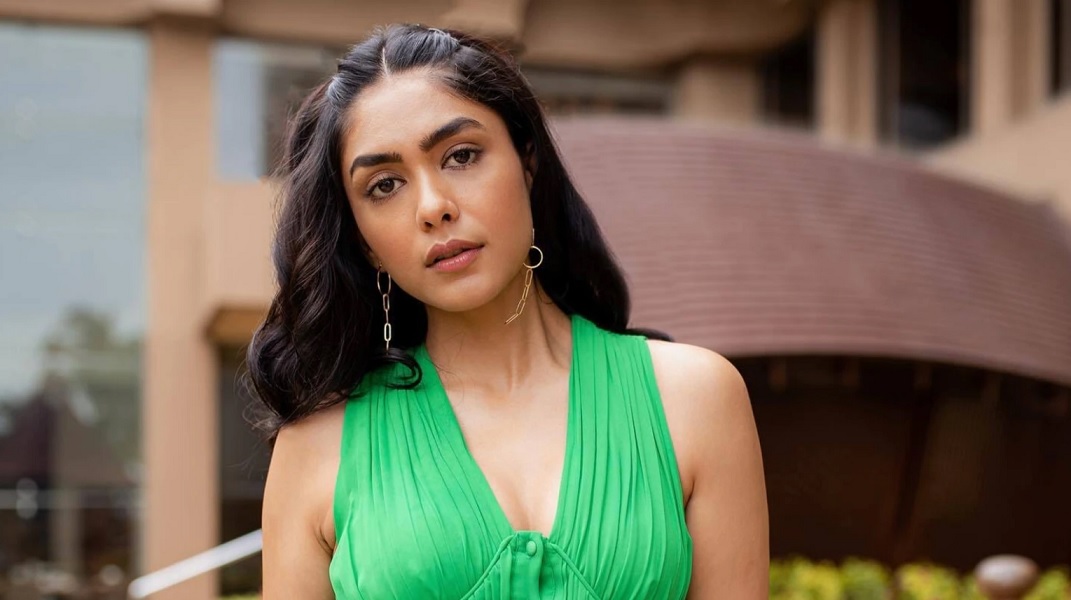 Talking about the total net worth of Mrunal Thakur, their net worth is around ₹15 crores to ₹25 crores. She charges up to ₹75 lakh to ₹1 crore for her role in a movie.

Apart from this, she earns a lot of money by doing commercial Television Ads and promoting various brands on her social media account. The main way of their earnings has to end up in films and commercials ads.

Apart from working in the film and television industry, Mrinal has also appeared in some music videos till now. In the year 2020, she appeared in the music video Gallan Goriya which was sung by Dhvani Bhanushali and Taj. The song was released on the YouTube channel of the T series. 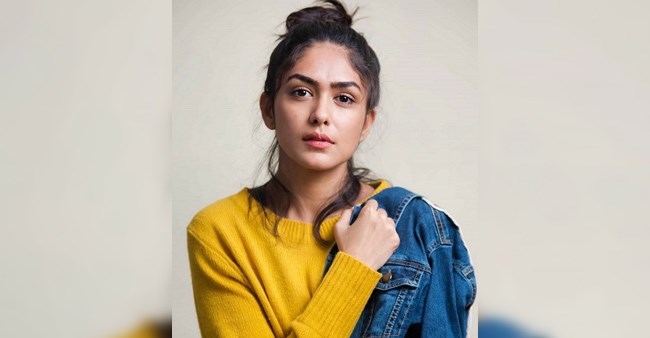 In the year 2021, she is seen in Bad Boy & Bad Girl which is sung by famous rapper Badshah and Nikhita Gandhi, and the song was released on Sony Music India. In the table below, we have given a list of all his songs, which you must read.

Mrunal Thakur has also been honored for her significant contribution to the films and television industry. In the year 2018, she was given the Best Newcomer Award at the London Indian Film Festival for the first time for the film Love Sonia. In the following year 2019, she won the Gold Award in the category of Rising Star from Indian Television to Film.

Some Interesting Facts About Mrunal Thakur:

vijesh - 0
Myntra an online fashion retailer of India has helped few of their employees with a makeover and the results surprised even their co workers....