Munawar Faruqui also known as Munawar Iqbal Faruqui is an Indian stand-up comedian, writer and rapper. He is the most-hyped contestant on Kangana Ranaut’s reality show Lock Upp. Be it his showdown with host on the very first day, his strategies in the game or making some candid confessions, Munawar Faruqui has been making headlines ever since he appeared on the show, backed by Ekta Kapoor.

He is one of the most-loved contestants among the audience. Even whenever jailor Karan Kundrra comes, he always praises Munawar for the way he plays the game and recently, the Bigg Boss 15 contestant even called the comedian as ‘Lock Upp Ka Sher’.

Karan, during his recent appearance on the show, warned Munawar that his way of taking everyone for granted by assuming himself to be the ‘mastermind’ is gradually putting him down. The jailor also went to say that it would become tough for Munawar to reach the finale if he continue to be like that. He also spoke about how badly Payal had defeated his team in the previous task.

Munawar Faruqui replied by saying that it was about his ‘religion’ and not about winning or losing the game. He also mentioned that Payal had dragged his religion into all this, causing him to lose focus on the task. He went on to say that his religion is the most important thing to him. Karan Kundrra agrees with him.

For the unversed, Munawar’s comments come after Payal’s Islamophobic remarks against Zeeshan Khan during the debate on ‘Halal meat’ inside the show. 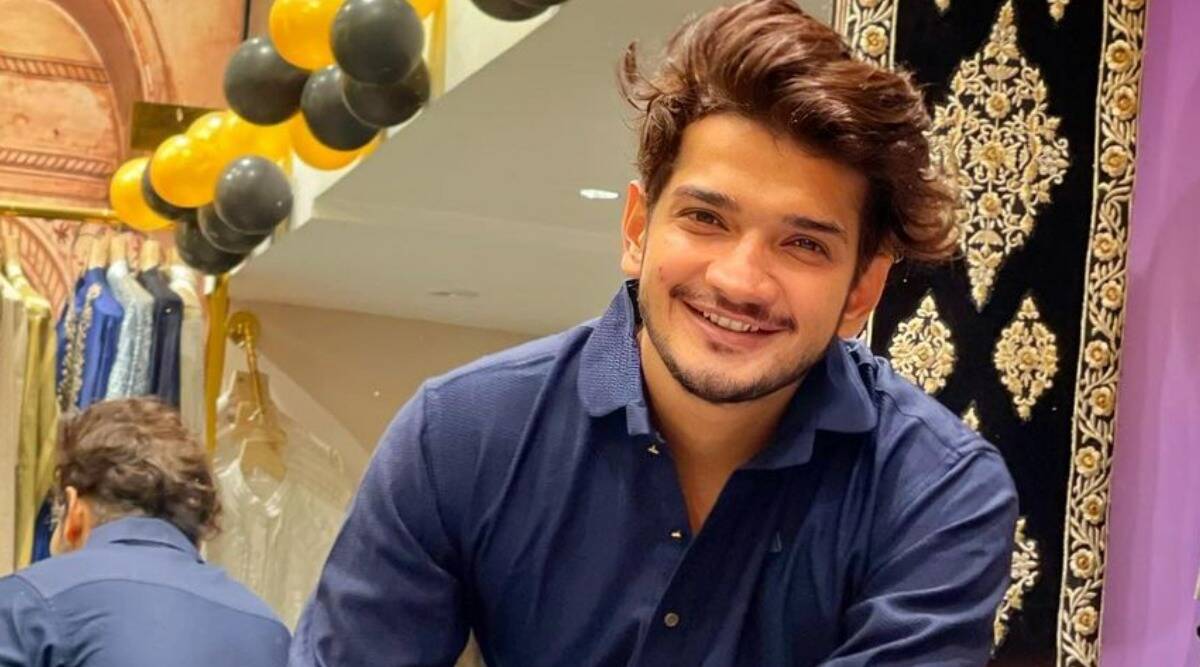 Faruqui was born in Junagadh, Gujarat, on 28 January 1992 to an Indian Muslim family. His family moved to Mumbai after his home was destroyed during the 2002 communal riots of Gujarat and his mother died soon after, when he was only 16 year old.

At the age of 17, he was compelled to work for his family when his father fell sick. He worked at a utensil store while attending school.

In his early twenties, he worked as a graphic designer. In 2017, when various OTT platforms were introducing in India he became aware of comedy and he began working as a comedian. 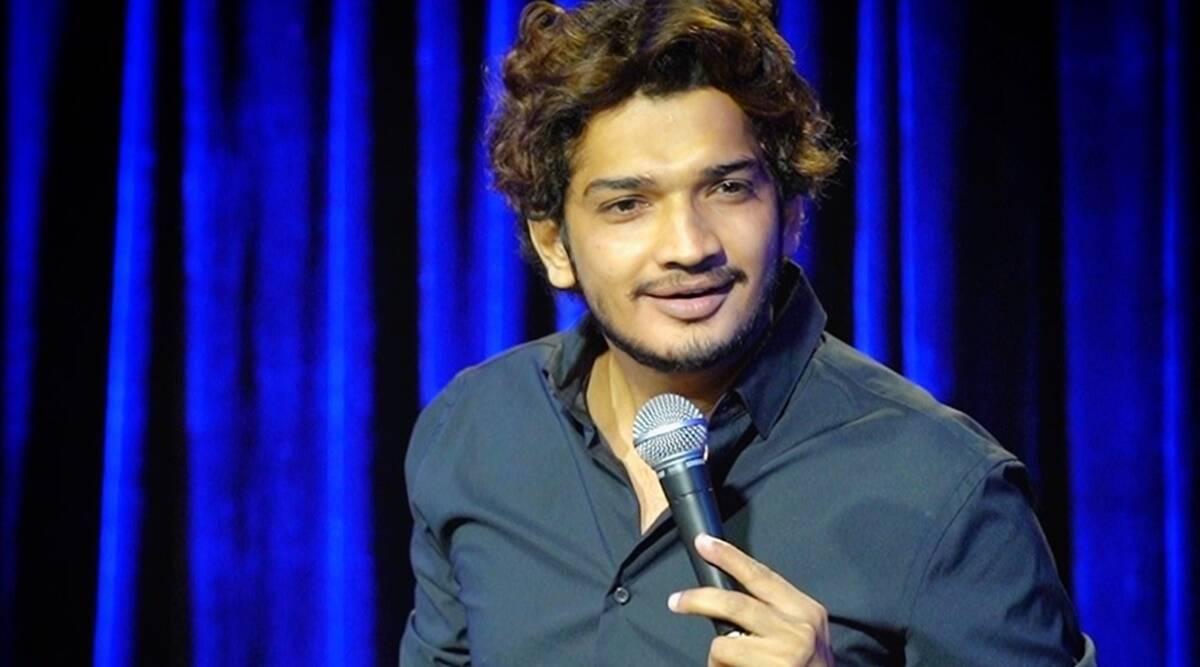 Most of his family details and personal details are not known. He mostly likes to keep his private things secret and show to the public what has to be shown. Munawar Faruqui completes his School education at a school in Junagadh, Gujrat, India. and then he was admitted to a college in Junagadh, Gujrat, India for his Higher Education and there he completed his graduation. and then He also completes his Graphic Designer Course. His house at Gujarat was spoilt in the Riot and his mother too died at his early age. Unable to bear the mishaps in his family continuously, his father shifted his family to  Mumbai. Soonm after his father fell ill, he was forced to take the responsibility of his three sisters.

On April 9, it was revealed during the reality show Lock Upp that controversial comedian Munawar Faruqui has been married since young age and has a son too. However, the couple has not been living together, and the case is in court.

Lock Upp’s host Kangana Ranaut started talking about Munawar’s personal life which is creating a buzz on social media nowadays. Kangana questioned Munawar if he would tell the truth. However, he replied affirmatively. The next moment a hazy picture linked with Munawar’s life was shown on the screen which left everyone stunned.

During the show, host Kangana Ranaut told Faruqui that some photographs were being circulated on social media and wanted to know he was comfortable talking about it. Then a screenshot of a post (blurred on television) was shown to the contestants where Faruqui was sitting with a woman and a kid. The image was posted by a social media influencer Chetana on her Instagram account. The same post was shared on the show.

Faruqui was on his tour where he was performing comedy in different cities of India. On 1 January 2021, he performed a stand-up show at Munro Cafe in Indore, Madhya Pradesh, which was interrupted by Eklavya Singh Gaur, son of BJP MLA Malini Gaur accusing him of making malicious jokes about Hindu deities and the Minister of Home Affairs of India, Amit Shah. On 2 January, he was arrested by Madhya Pradesh Police in the midst of his comic act, stating that he was arrested under the Hate speech laws in India. The police however, had no evidence against Munawar, still arrested him.

His arrest was heavily criticized for not respecting a comedian’s freedom of speech, including by a joint initiative of the global Indian diaspora on 2 February 2021, that said a group of South Asian American stand-up comedians will perform a virtual comedy show on 6 February 2021 to show their solidarity with jailed Faruqui. He was subsequently granted bail by the Supreme Court of India.