Nikki Galrani is an Indian Film Actress and a Model. She was born on 3 January 1993 (age 25 years) in Bangalore, Karnataka, India. She mainly works in Malayalam, Kannada and Tamil film industries. Nikki made her on screen acting career debut in 2014 with Malayalam film ‘1983’ playing the role of Manjula. Nikki made her Tamil film debut in 2015 through film ‘Darling’ as Nisha. Later she appeared in several more Tamil movies like Pakka,  Kalakalappu 2, Hara Hara Mahadevaki, Neruppu Da, Neruppu Da, Velainu Vandhutta Vellaikaaran and so on. Some of her upcoming new movies include Kee and Charlie Chaplin 2.

Nikki Galrani was born and raised in Bangalore, Karnataka by her father Manohar Galrani and mother Anitha Galrani. She has a sister named Sanjana Galrani. She completed her schooling from Bishop Cotton Girls School and later finished a course in fashion designing.

Aadhi Pinisetty and Nikki Galrani had been dating for a couple of years. The two made their relationship official on 24 March 2022.

Actor Aadhi Pinisetty and Nikki Galrani have made their relationship official. The two got engaged on March 24. On Saturday, they took to their Instagram accounts to share adorable photos from the event. Calling it a special day, the two wrote in a joint statement, “The best thing to hold onto in life is each other. We found each other a couple of years ago & it’s official now. This day was really special to us.”

The couple informed their fans that they got engaged in the presence of their family members. “Seeking all your love & blessings as we take on this new journey together ♥️” they concluded the post. As soon as they shared the photos, their friends dropped congratulatory messages in the comments section. 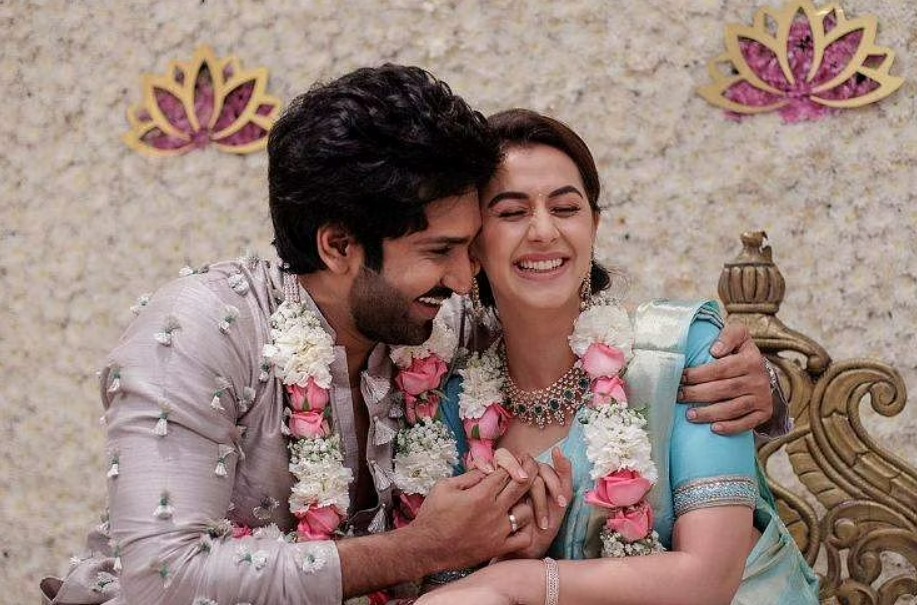 “Many blessings,” Lakshmi Manchu wrote, while Adah Sharma congratulated the couple. “Wowwww a long wait news is official Now. Happy for you both,” a fan wrote, while another commented, “Congrats for your new beginning of life.” Aadhi and Nikki shared the screen space in 2015’s Yagavarayinum Naa Kaakka and in the 2017 film Maragadha Naanayam.

Aadhi made his debut in 2006m with O V Chitram. He went onto feature in several popular films, including Ram Charan’s Rangasthalam, Nani’s Ninnu Kori and Samantha Ruth Prabhu’s U-Turn, to name a few. His latest release, Clap, which is streaming on SonyLIV, received good response from the audience. He is now looking forward to the release of The Warrior, which sees him sharing the screen space with Ram Pothineni and Krithi Shetty. 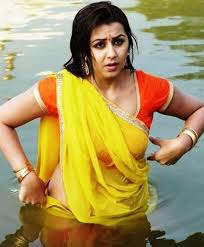 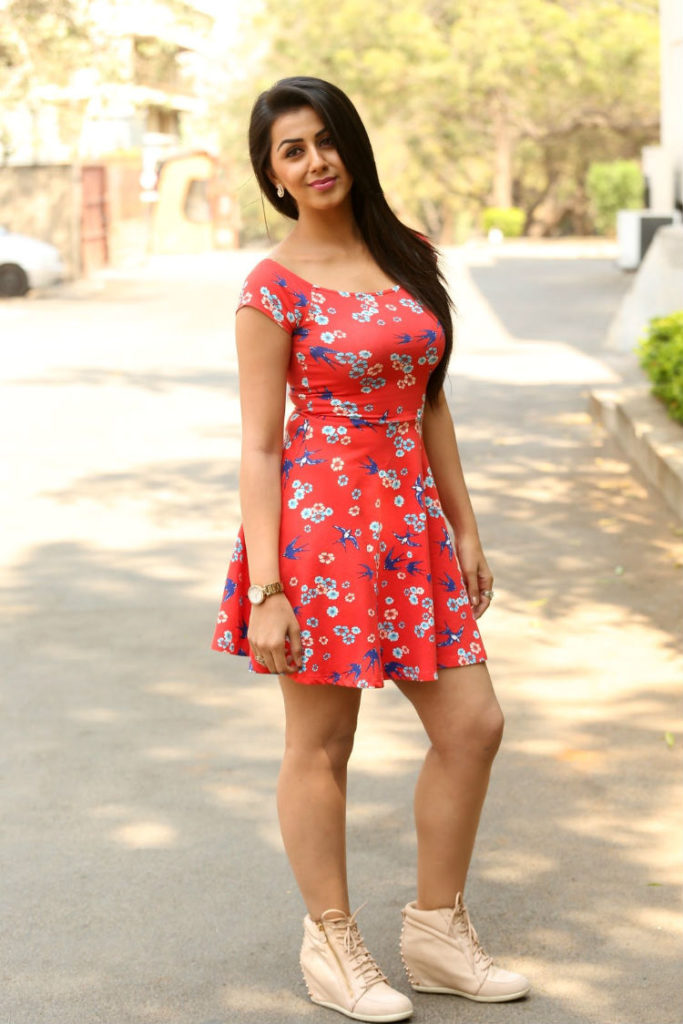