Namrata Darekar aka Nuveksha is an Indian film actress knows for her predominant works in the Telugu movies. Nuveksha is an emerging South Indian Film Actress, who made made her debut with the Telugu romance-drama movie Ippudu Kaaka Inkeppudu in the year 2021. Nuveksha also signed for her first bilingual project Sebastian PC 524 opposite Kiran Abbavaram. Namratha’s or Nuveksha’s previous film to hit the theatres was Atithi Devo Bhava starring opposite Aadi.

Nuveksha who played the role as Vaishnavi in Atithi Devo Bhava has earned a name for her glamourous appeal and mesmerising acting. Atithi Devo Bhava is a 2022 Indian Telugu-language romantic action film directed by debutant Polimera Nageshawar and produced by Srinivasa Cine Creations. The film stars Aadi and Nuveksha with music composed by Shekar Chandra. The plot follows Abhay who has monophobia and his life takes a dramatic turn after meets his love interest. The film is released theatrically on 7 January 2022.

Baguntundhi Nuvvu Navvithe song in the movie sung by Sid Sriram & Nutana Mohan has captured the heart of Telugu movie lovers. Nuveksha who acted with Aadhi for this song has made heart of telugu audience to flutter. Her smile and background decoration of the song has enlightened the mood and feel of the song at a very next level. 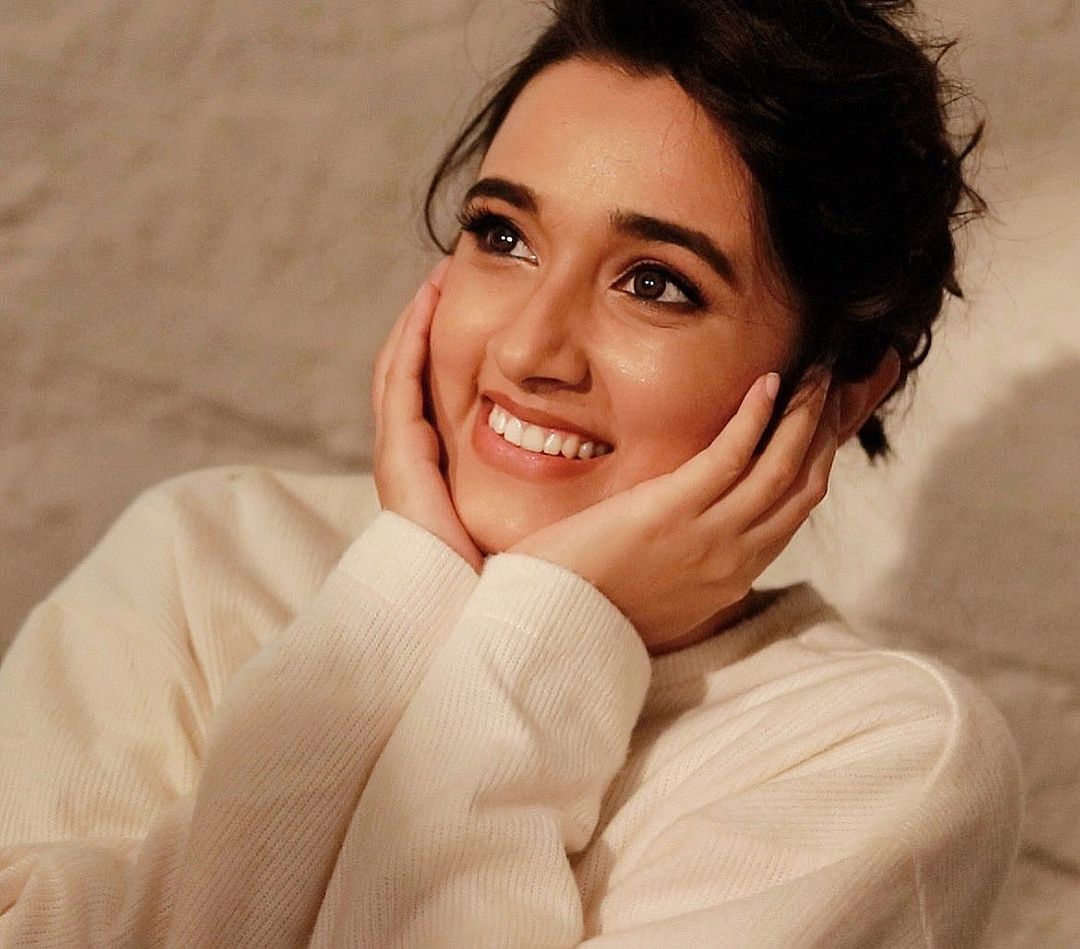 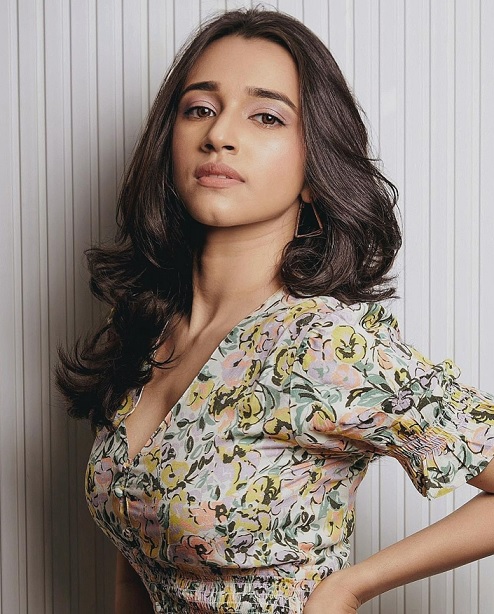 Atithi Devo Bhava is an Indian Telugu-language romantic action film directed by debutant Polimera Nageshawar and produced by Srinivasa Cine Creations. The film is released theatrically on 7 January 2022. The film stars Aadi and Nuveksha with music composed by Shekar Chandra. 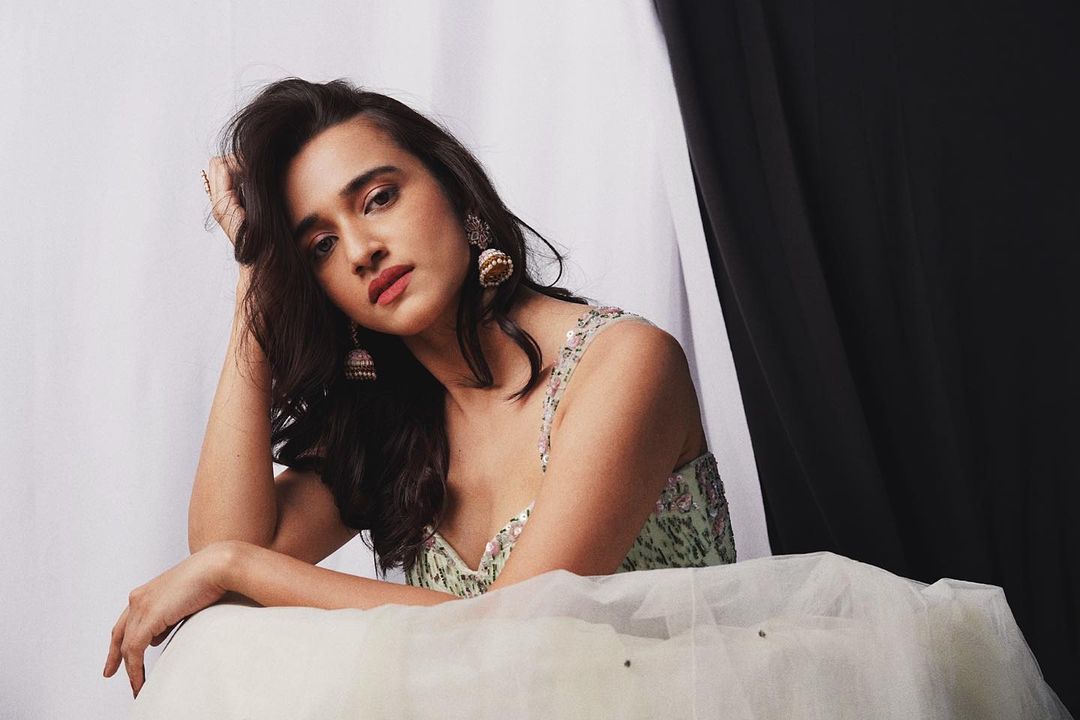 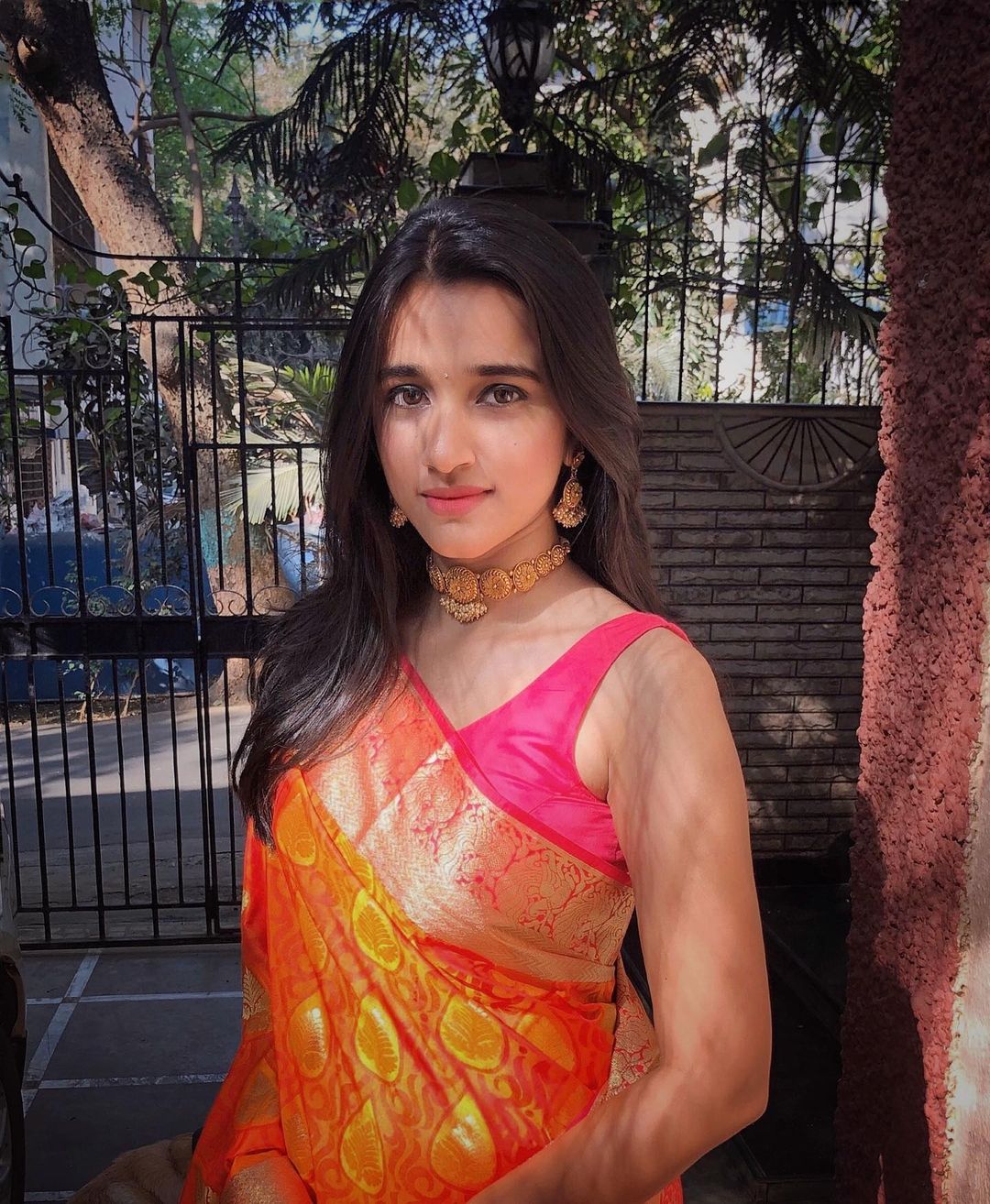 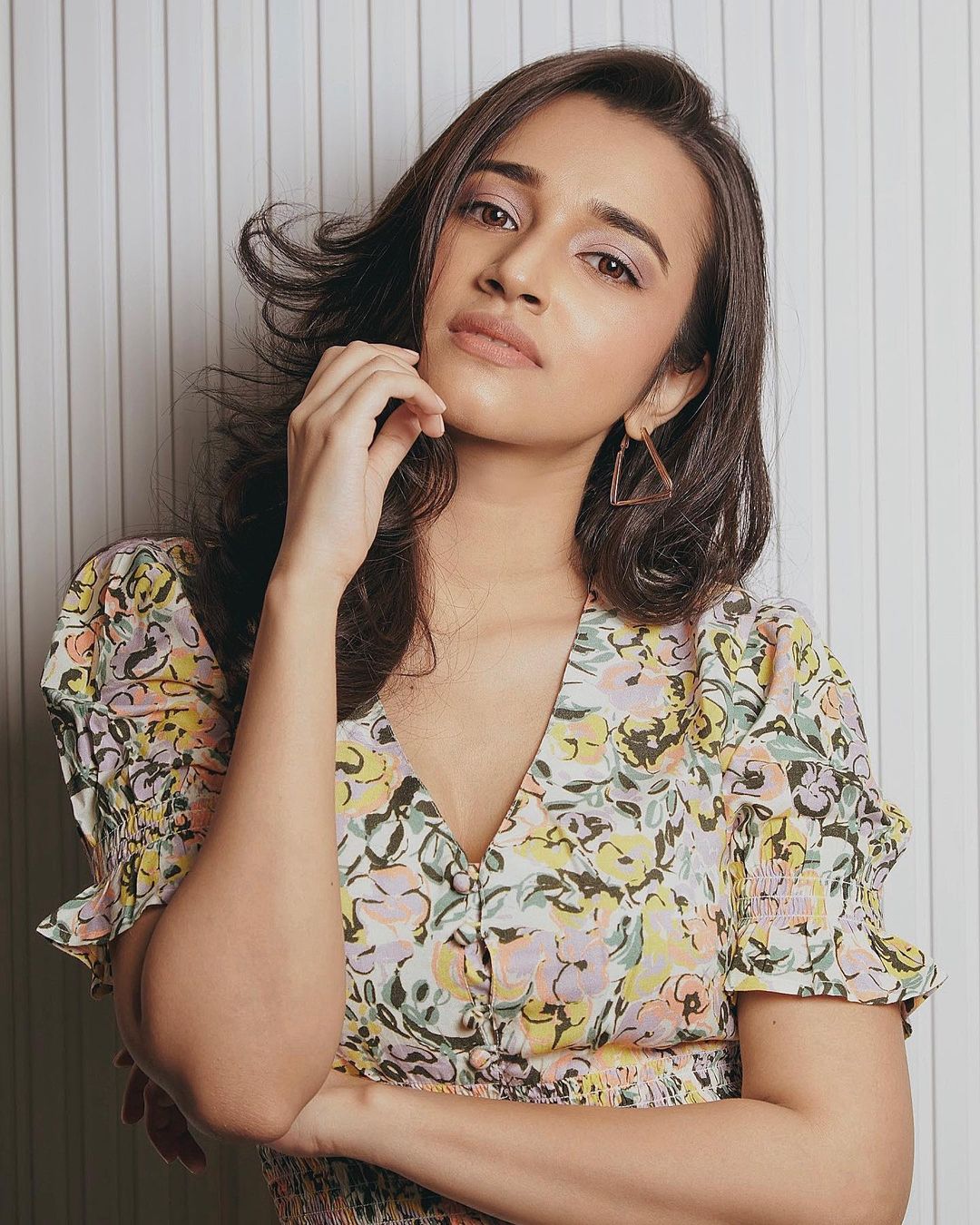 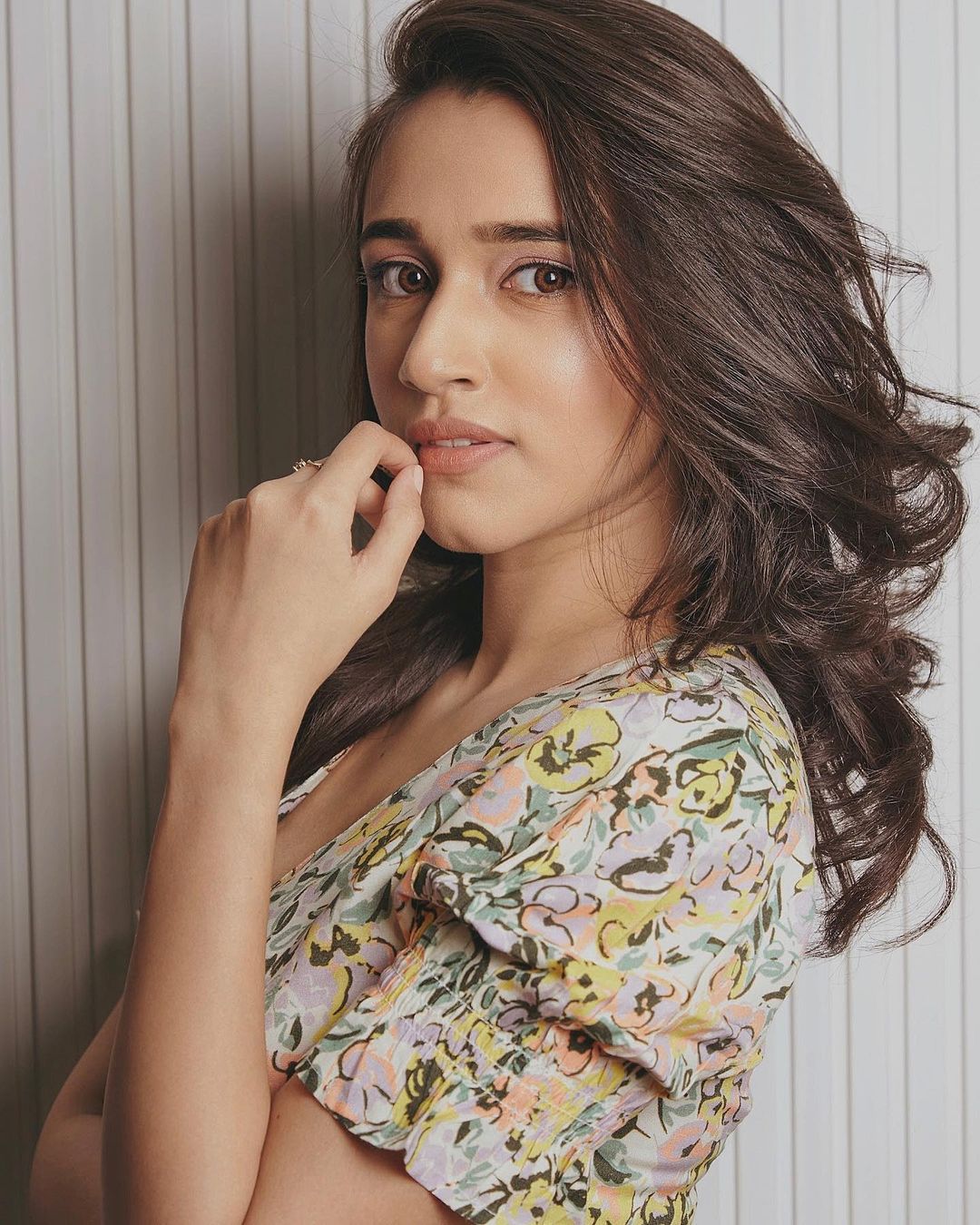 vijesh - 0
Vikrant Massey (born 3 April 1987) is an Indian film and television actor. He made his debut on television with Kahaan Hoo Main in...