Priyanka Mongia aka piyanka mongia is a social media star and influencer known for her style and her lip sync dancing videos on TikTok and Instagram. The star became popular by posting videos of her lip syncing to Bollywood songs on TikTok. Priyanka Mongia was born on September 27, 1997 in New Delhi, India. She was born into a Punjabi family and takes a lot of pride in her heritage. Priyanka has one brother, Gaurav, who also posts on social media.

However, Priyanka does not talk a lot about her parents and her upbringing often and keeps the information private. 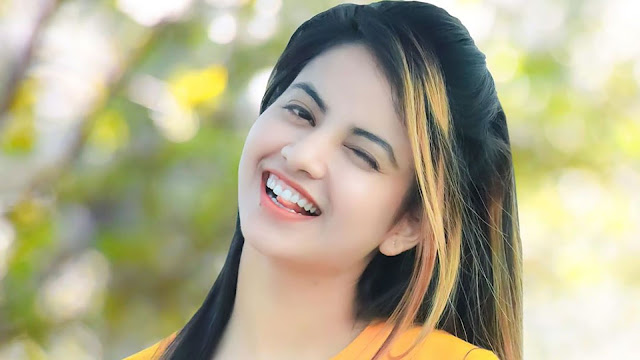 Priyanka rose to fame on TikTok by posting primarily lip-sync videos to popular Bollywood songs. Unlike other artists, Priyanka primarily posts videos alone. When she has posted collaborations, she collaborated with Jerry Burj and Pratik Gaur, who is also her manager.

Since her rise to fame, Priyanka Mongia has wanted to start modeling. Her Instagram feed has a number of modeling photos in different outfits that showcase her style.

The star is managed by Pratik Gaur, who founded Celebistaan, an Indian talent agency that specializes in managing celebrities. In addition to Priyanka, the agency manages a number of other popular Indian TikTok stars.

Since becoming popular, Priyanka has been the subject of a number of rumors and conspiracy theories claiming she died early in 2020. The unfounded reports say that the TikTok star died in a car accident in June 2020, one day before TikTok star Siya Kakkar committed suicide at the age of 16.

However, these reports are not true and Priyanka is still alive and well, actively posting to her social media accounts. Priyanka Mongia keeps her personal life private and has not revealed whether she has a boyfriend or not. 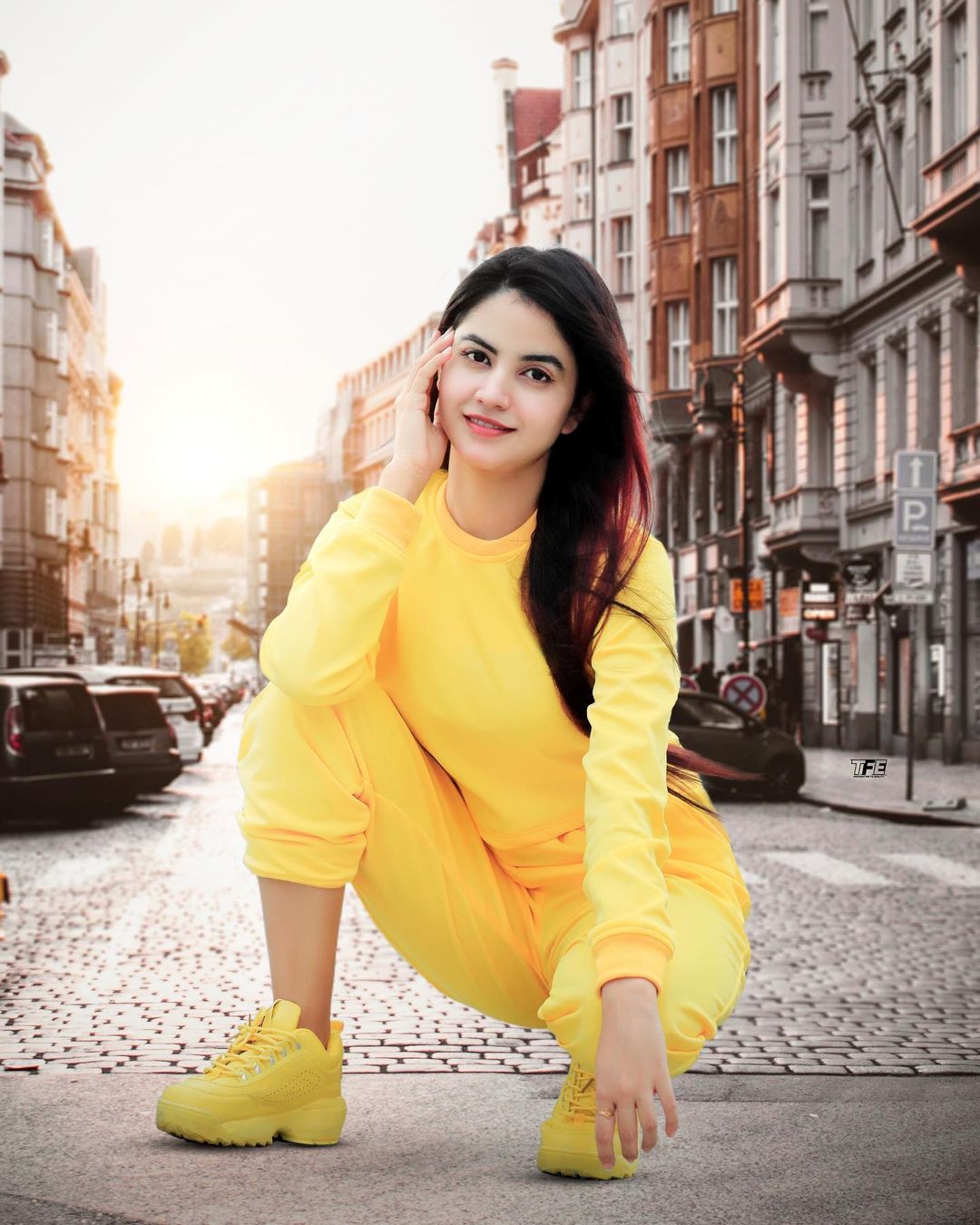 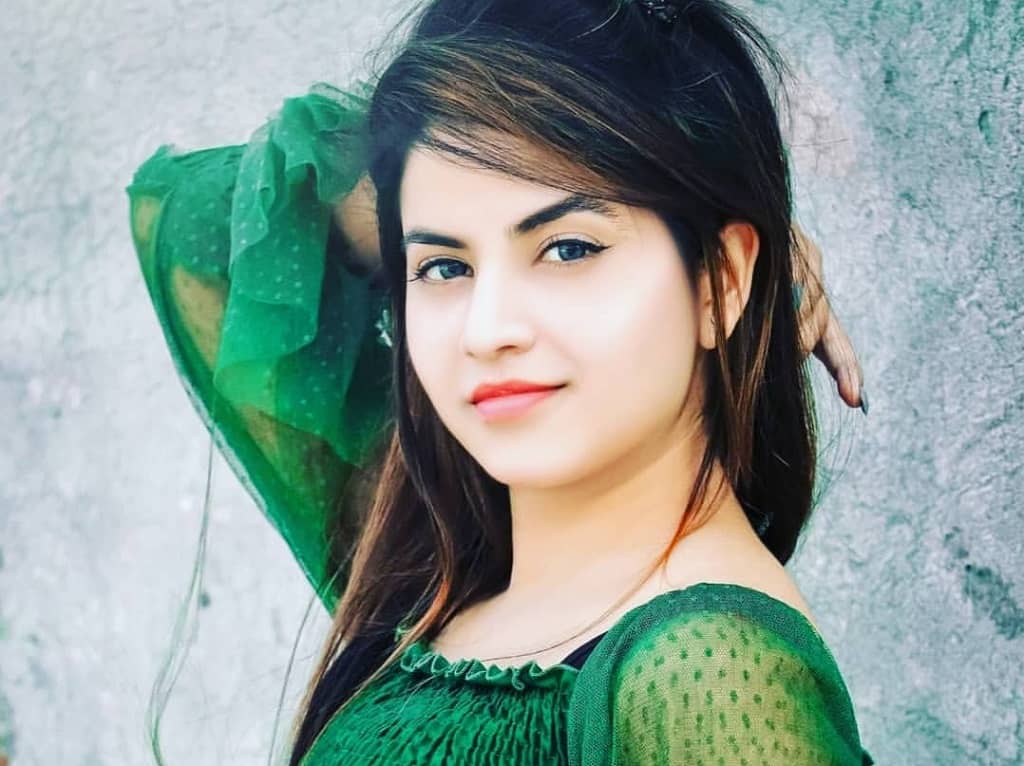