Prabhas is an Indian film actor. He was born on 23 October 1979 in Chennai, Tamil Nadu, India. He mostly appears in Telugu cinema. His real name is Venkata Satyanarayana Prabhas Raju Uppalapati. Prabhas made his debut with Eeswar movie in 2002. Prabhas worked in different languages like Hindi, Telugu, and Tamil.

After the film Baahubali, he became the most googled actor in Karnataka. Prabhas is the first South Indian actor to have a wax statue in Madame Tussaud’s wax museum. Prabhas did his schooling from DNR School, Bhimavaram and Sri Chaitanya College, Hyderabad. 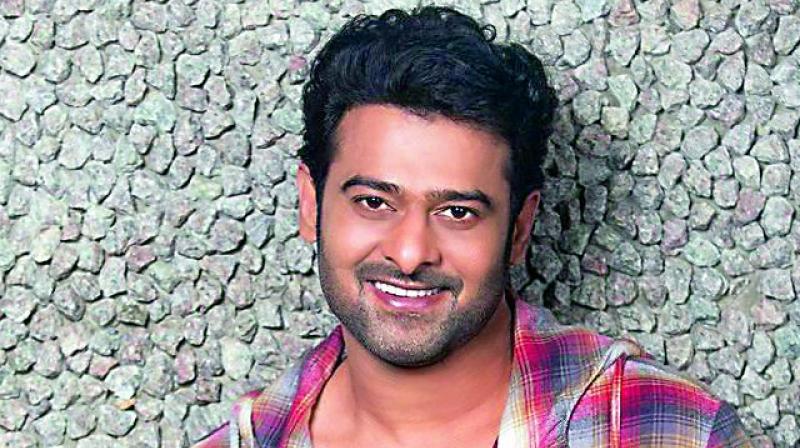 Prabhas belongs to a Hindu family. His father’s name is Late Uppalapati Surya Narayana Raju and his mother’s name is Siva Kumari. He also has a brother Pramod Uppalapati and a sister Pragathi. He is unmarried.

Prabhas who is celebrating his birthday on 23rd October presently has multi-crore projects such as Radhe Shyam, Adipurush and an untitled flick with Nag Ashwin in his kitty. He is all set to enter into 42 this October 2021 on 23rd. 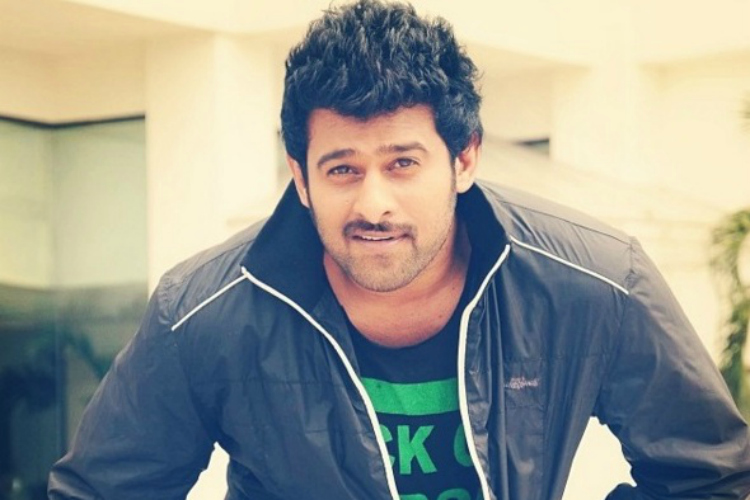 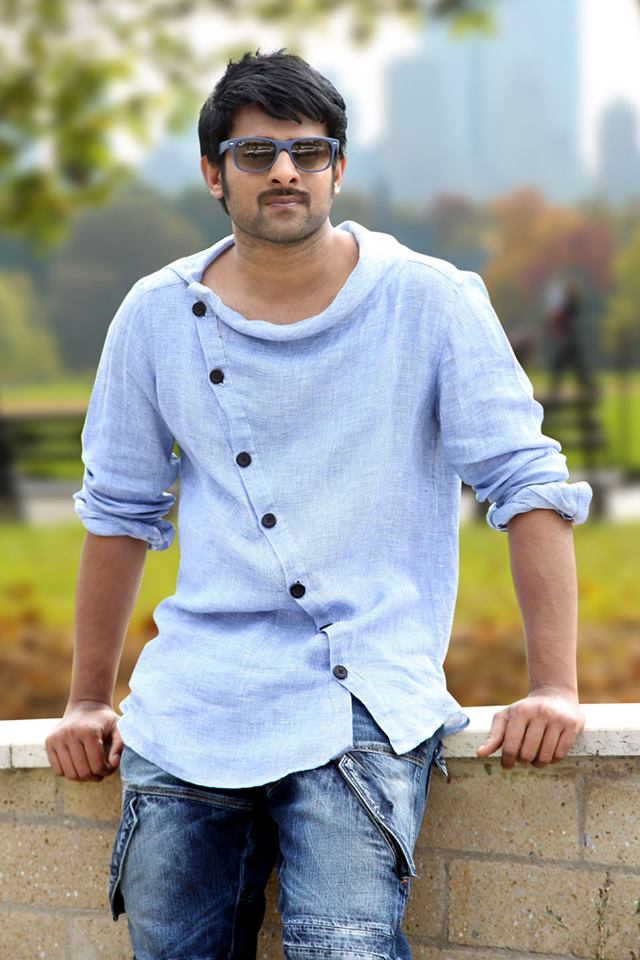 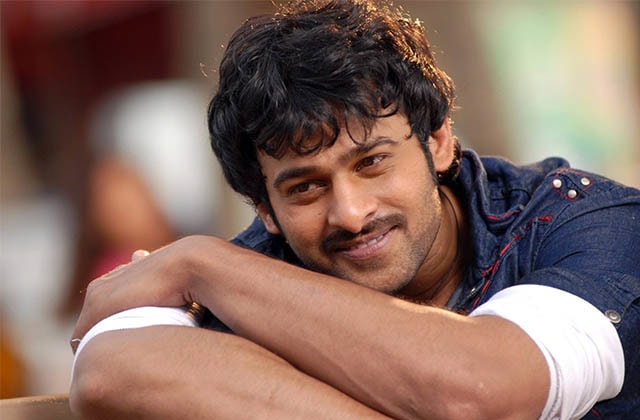 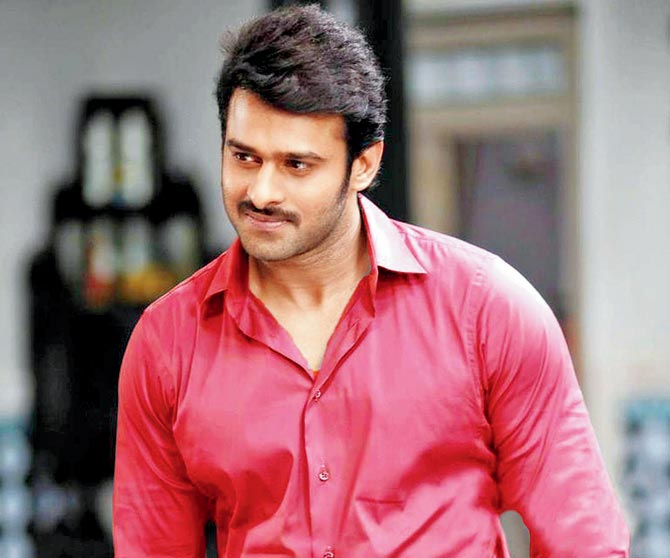 Reportedly, Prabhas got a sum of ₹24 crore for each of the Baahubali movie. His net worth is estimated to be $12 million.