Pranavi Manukonda was born on 19 ferbruary 2003 in Telangana, in a hindu family. Pranavi Father’s name is Srinivas Murthy and her mother’s name is Ratnavalli. In her family there are 4 members including her parents and a sister whose name is Navya Manukonda. Pranavi Manukonda is a popular Indian Actress and Tik Tok Star. She is best known for her acting in Telugu Movies and lip-syncs TikTok videos, she has a massive fan following throughout India.

Many of her videos went viral on Tik Tok and other social media platforms. She is a well-known actress and famously known for her acting.

Prestigious Nandi award; but child artiste Pranavi Manukonda did just that and went on to build a successful career in Telugu film industry. Starting off with the universally acclaimed role of young Uma Devi in Uyyala Jampala, Pranavi has gone on to star in 50-plus films and is now gearing up to play lead roles in the near future.

“I was 10 when I entered the industry. It was my mother’s dream to become an actor, but she couldn’t do it, so she made me learn dance. One day, a director saw me in the dance class and offered me a chance to act in films.

Today, I have become a successful artiste purely because of my mother’s support,” recalls Pranavi whose first film role was in Routine Love story where she played the younger version of the heroine.

The 17-year-old is clear in what kind of roles she wants to do and doesn’t believe in limiting herself to one platform. Her most recent appearance was in the rap song Hustler which delves into women’s struggles that made a lot of noise on social media. “I think people’s mindset should change about judging a woman based on clothes she wears. Rapes happen every second somewhere or the other around the globe, I wanted to act in a video which gives a social message and leaves an impact on people,” states Pranavi.

She has acted in eight serials like Suryavamsham, Evare Nuvvu Mohini, and Ganga Manga that boosted her popularity. Despite a busy schedule juggling films and serials, she was able to study, helped by her sister.

“It was a bit difficult to balance my education and shoots, so my sister helped me finish my syllabus. I always wanted to get into the arts field and that happened through cinema. Working for small and big screens gave me different experiences,” adds Pranavi.

Having acted as a child artiste, she says, “You learn a lot from each film. Adhugo was shot for four years and we all grew with the film and made a lot of memorable moments,” says Pranavi who is working in two web series for Prime Video. Citing Mahanati Savitri as her inspiration, Pranavi also prefers not to use glycerine for intense scenes, and now the lass is hoping to try her luck by taking on lead roles.

Having been passionate about acting, singing, modeling, and dancing ever since a child, Pranavi began her career as a video content creator on Tik Tok. She rose to fame on social media platforms due to her amazing lip-sync videos and songs cover. Further, on Instagram as well, she has amassed more than 755k followers as of now.

With rising fame on social media platforms, at a very young age, Pranavi made her acting with a Telegu serial named “Suryavamsham”. Her performance in the serial was commendable, it gathered praise and appreciation for her from the audience and critics. Subsequently, she appeared in several serials including Ganga Manga, Evare Nuvvu Mohini, and many more. 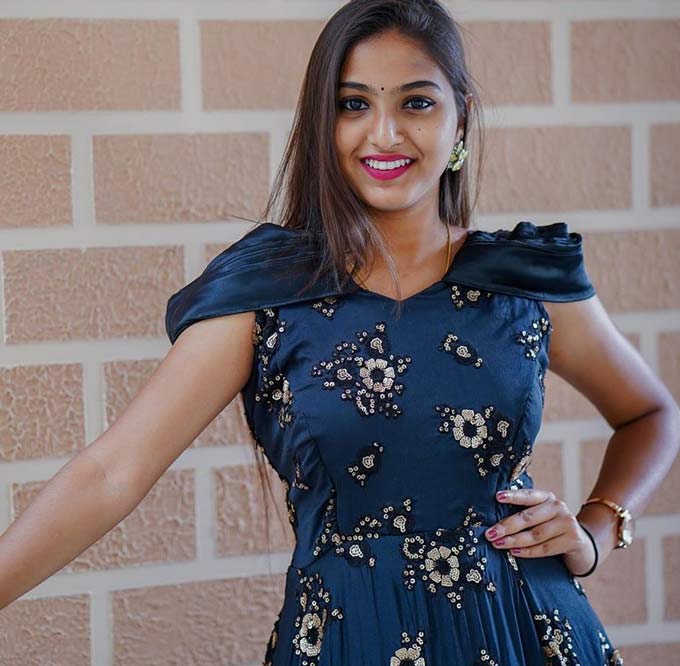 Recently, in 2020 Pranavi appeared on the music video “HUSTLER” of Noel. The song has gathered more than 500k views so far. In addition to this, she has been chosen as the social media face of their products by various lingerie and makeup brands.

Talking about Pranavi’s family, Srinivas Murthy and Ratnavelli are her parents. She has a younger sister named Navya Manukonda.

Pranavi Manukonda is unmarried. We do not have any update about her relationship. We will update it as soon as we get the information.

Her main source of earning is through brand promotion, collaboration, TV serials, movie roles, etc. Her expected monthly income is around 50,000Rs to 1,00,000Rs. While her net worth is approximately 50lakh to 1cr INR. 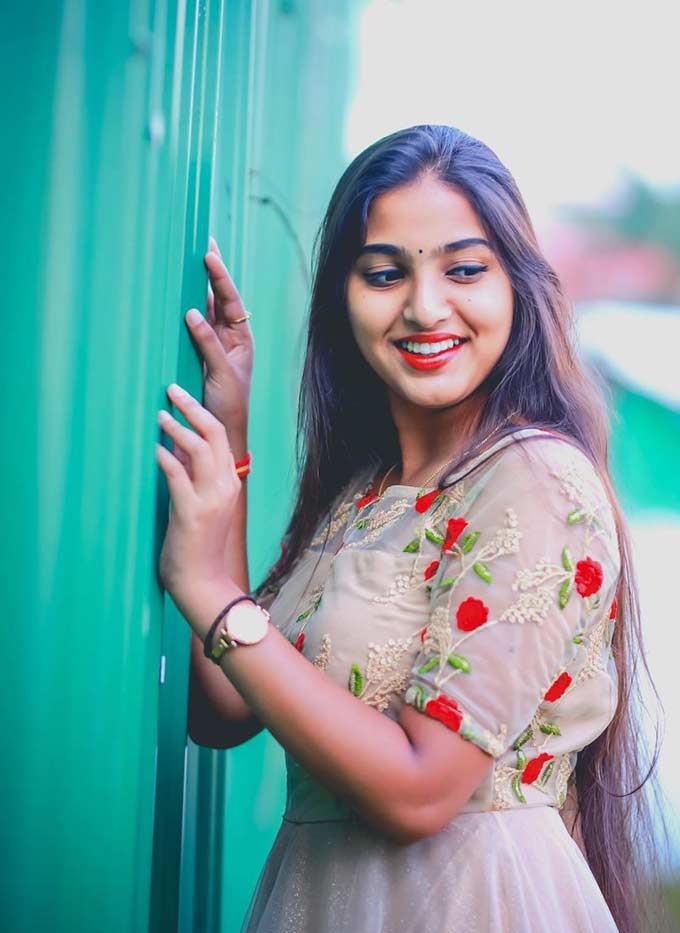 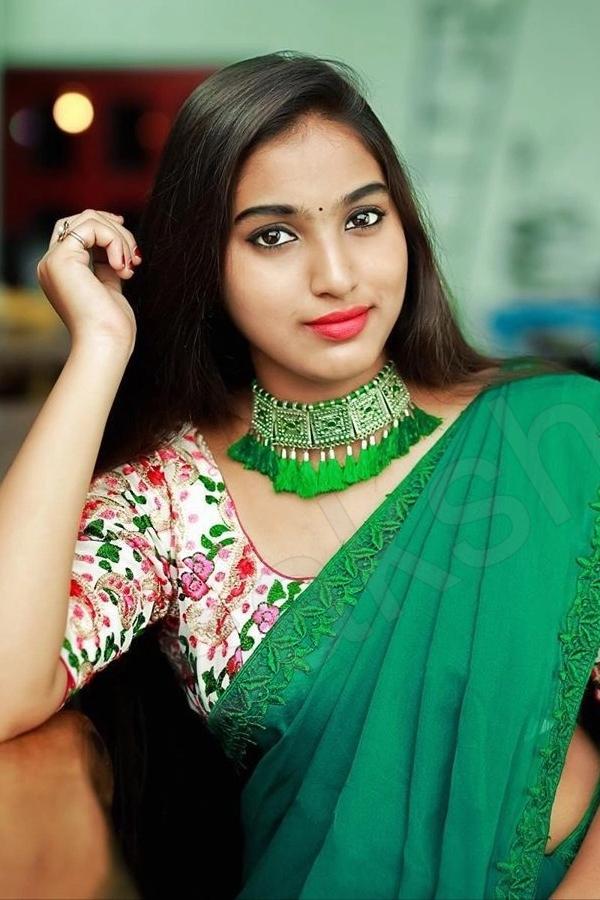 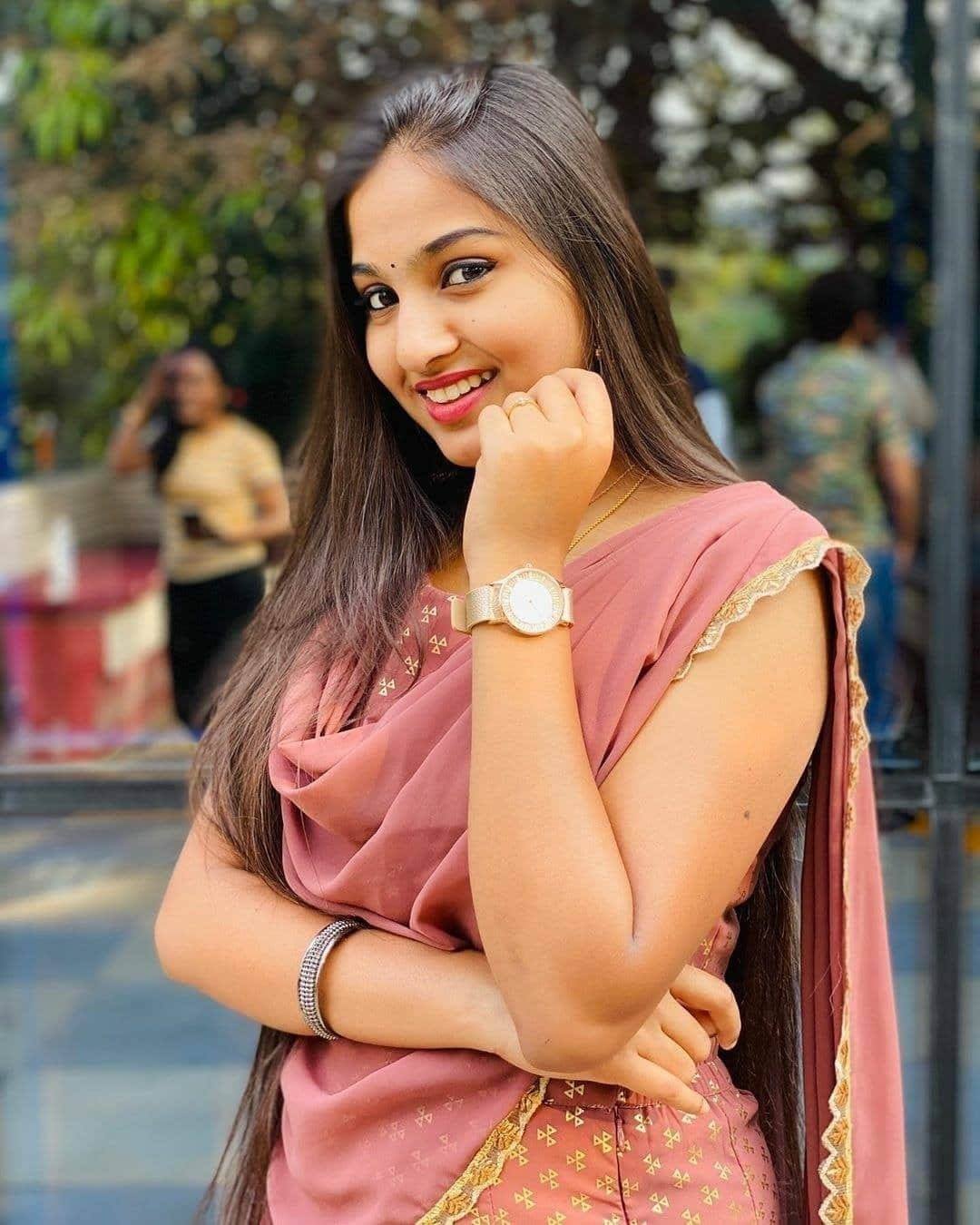 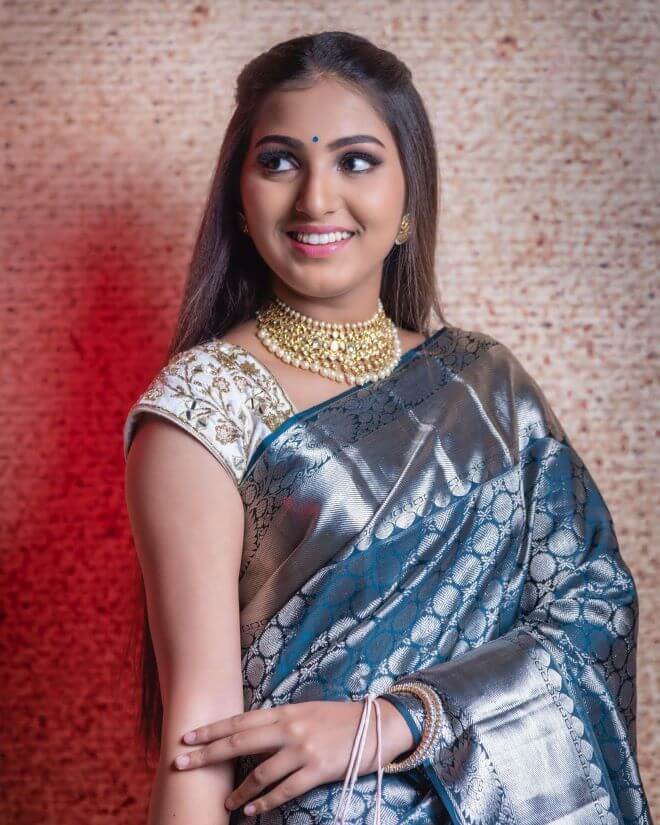 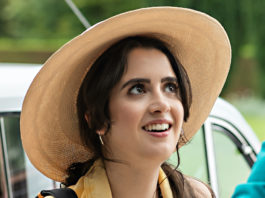 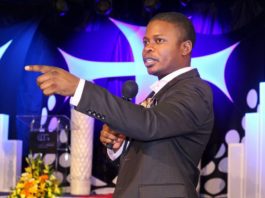 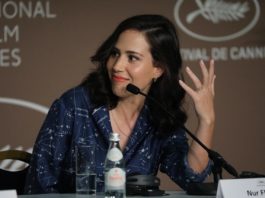