Home Entertainment Radhika Pandit and Yash Baby Shower Photos (Unseen)
Sandalwood’s cool couple Yash and Radhika Pandit celebrated their baby shower at a star hotel in the city today. The traditional event had close family and friends, as well as many of the film personalities from Kannada cinema in attendance. Yash played the gracious host, welcoming one and all, while his wife Radhika went through the various ceremonies associated with the event. 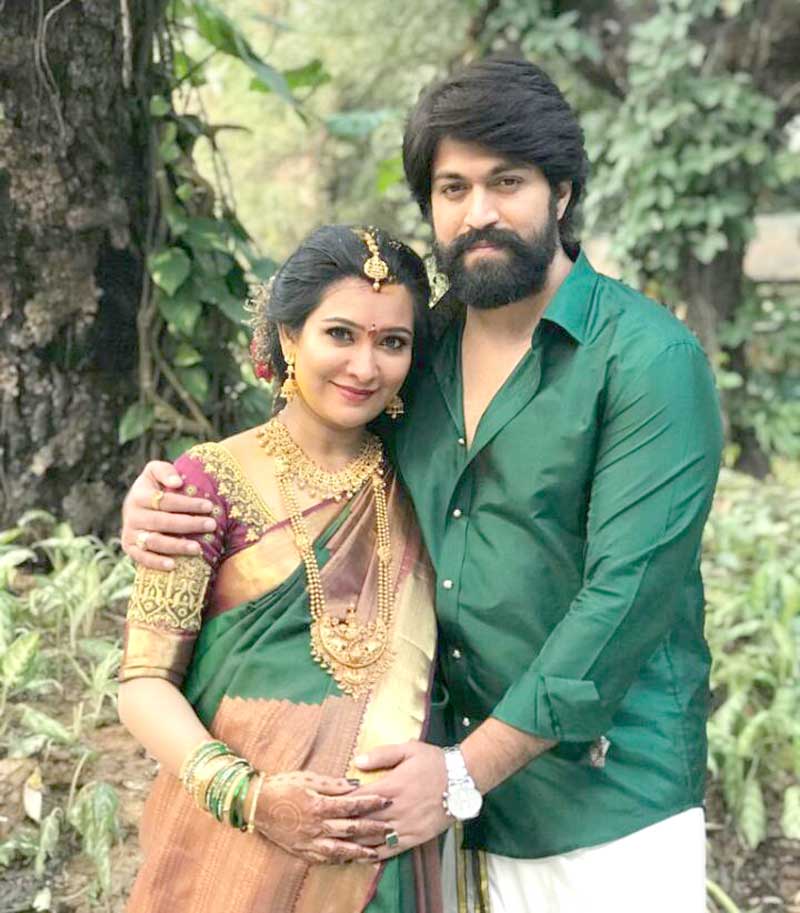 In the tradition of Gowda, Shastras are held, and Yash family, friends and Sandalwood artists are involved. Puneet Rajkumar also congratulated Radhika for the occasion.

Radhika Pandit is an Indian film and former television actress . She was born on 7 March 1984 in Bangalore Palace Nursing Home, in the Malleswaram suburb of Bangalore.She completed her education in Cluny Convent High School, Bangalore, and later pursued degree B. Com at the Mount Carmel College Bangalore.Radhika  began her acting career with the film “Moggina Manasu”. For this movie she has got Filmfare award of best debut actress.She won the latter award again for her performances in Love Guru (2009) and Krishnan Love Story (2010).Radhika Pandit got engaged to actor Yash in Goa on 12th August 2016. They both got married on 9th December 2016.

Yash who is actually called Naveen Kumar Gowdais known for his roles in the movies Rajadhani, Mr. and Mrs. Ramachari, Kirataka, K.G.F: Chapter 1. His latest film K.G.F: Chapter 2 is scheduled to be released on October 23, 2020.Yash made his feature film debut with Jambada Hudugi (2007) and then Moggina Manasu (2008), he played the male lead opposite then future wife Radhika. The film was a success and earned him the Filmfare Award for Best Supporting Actor. Naveen Kumar Gowda was born on 8 January 1986. He was born to Kannada speaking community in Bhuvanahalli is a village near by Hassan city Hassan district of Karnataka. 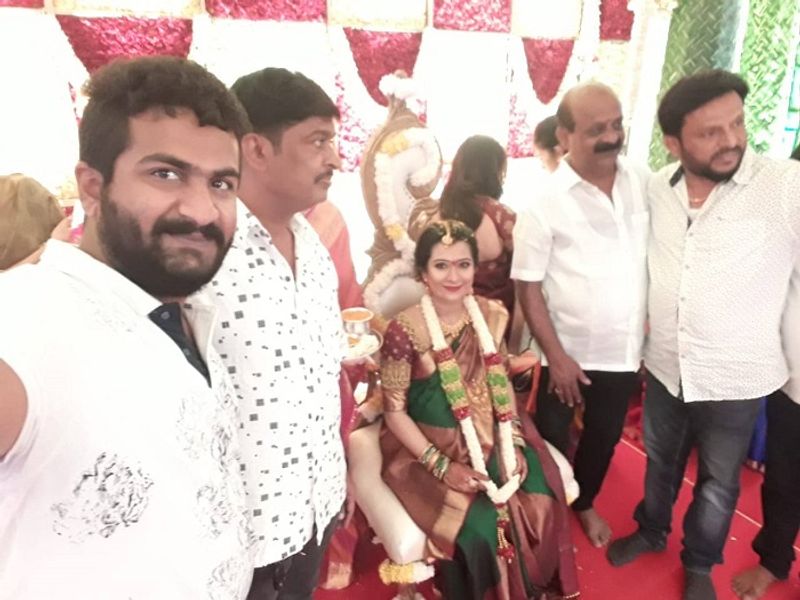 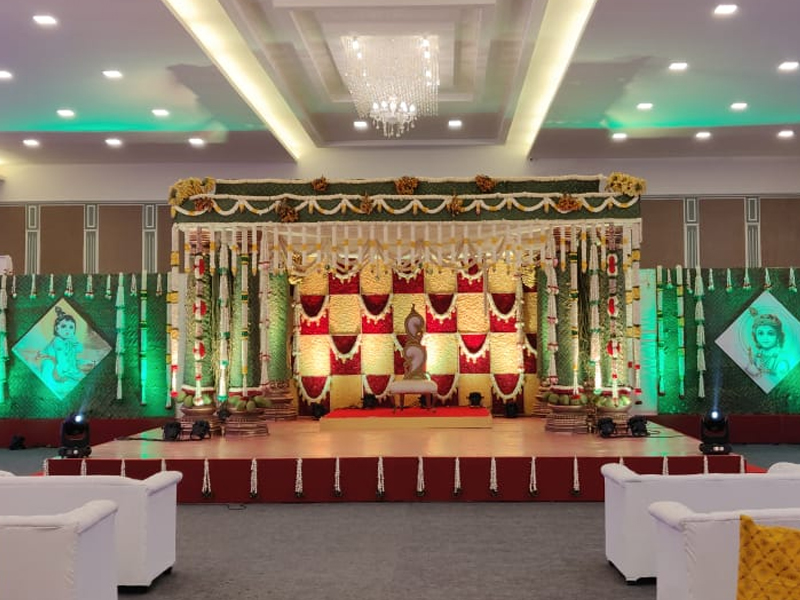 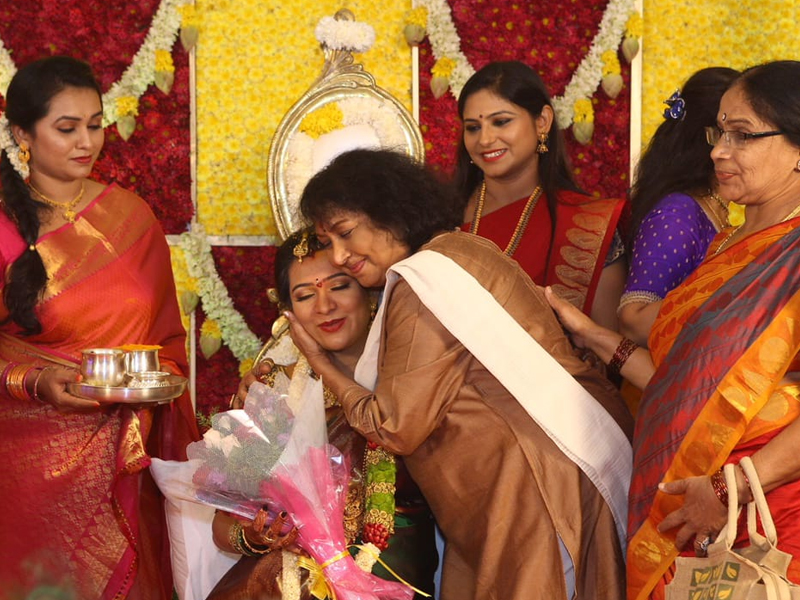 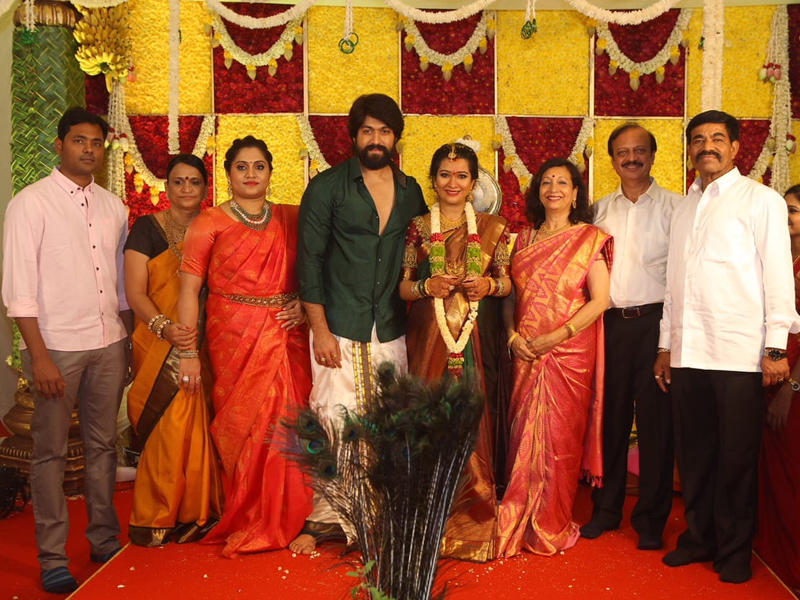 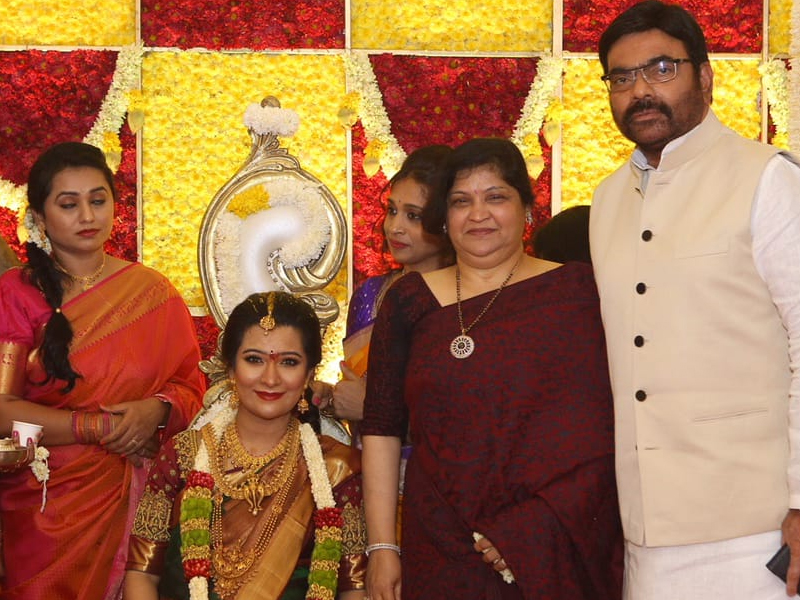 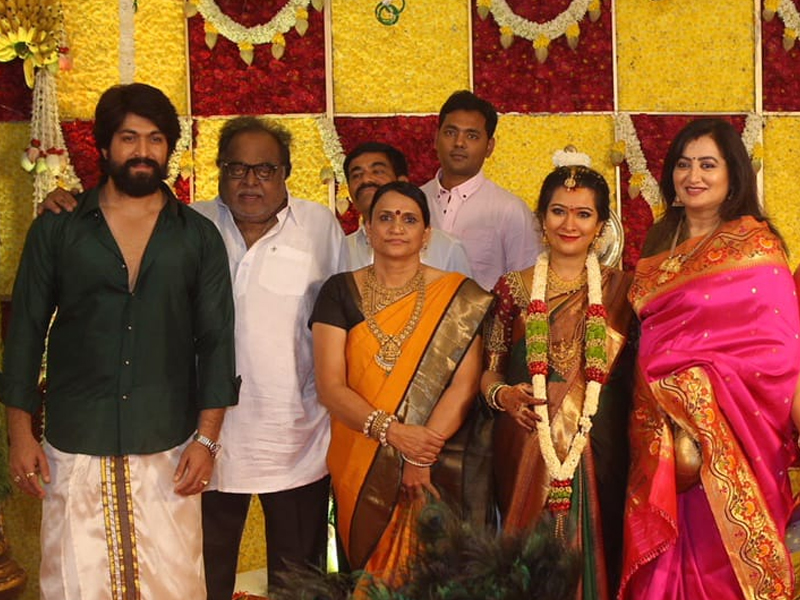 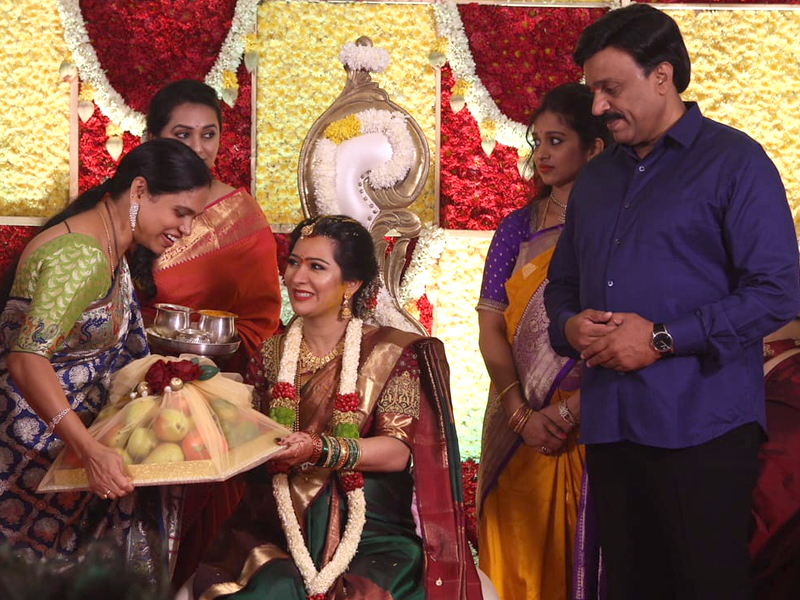 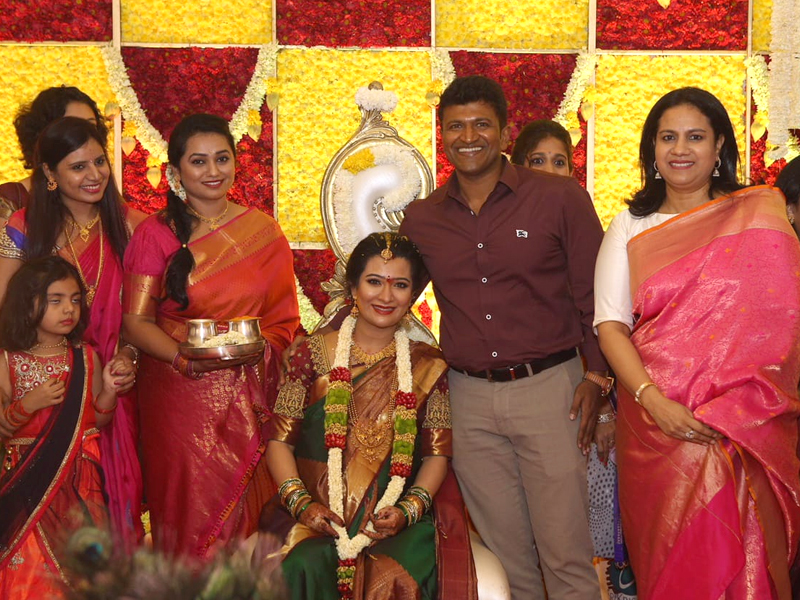 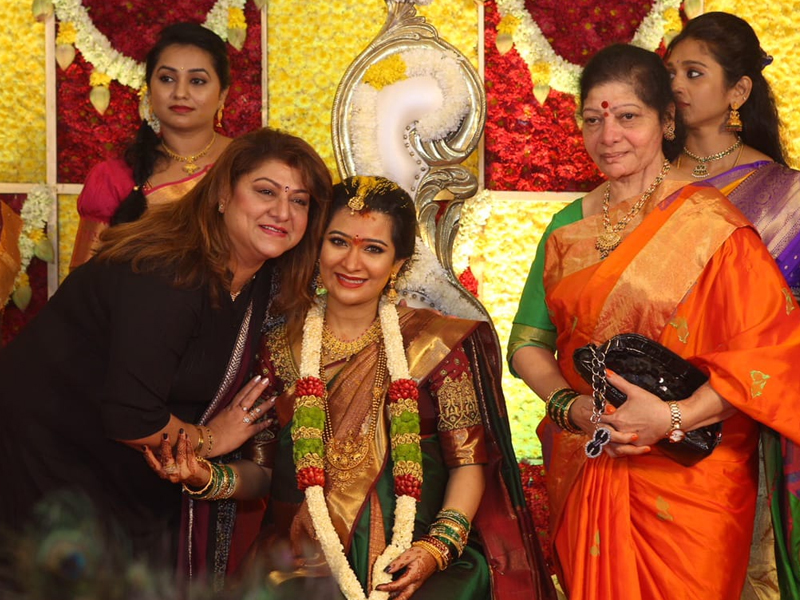 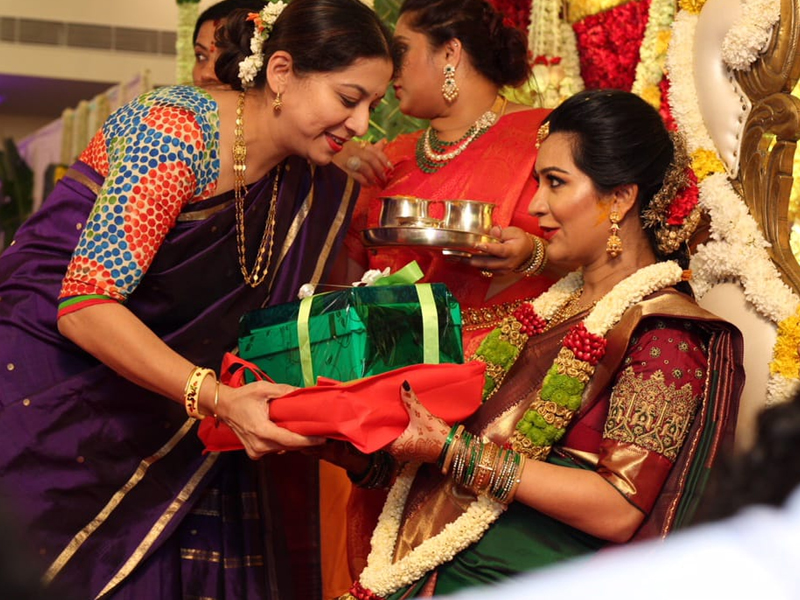 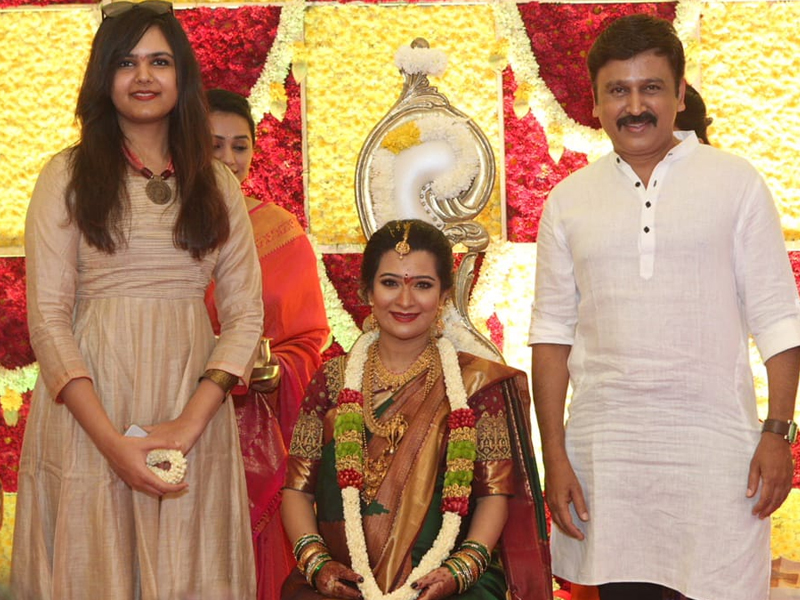 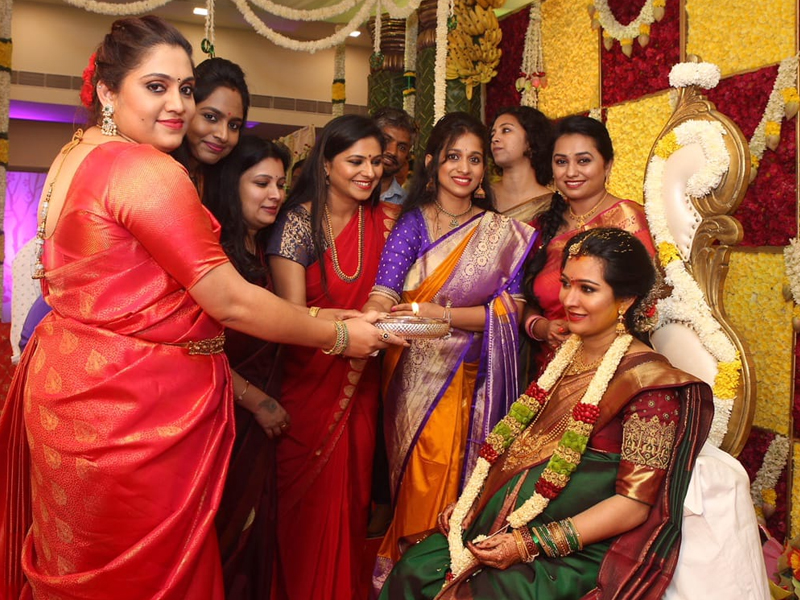 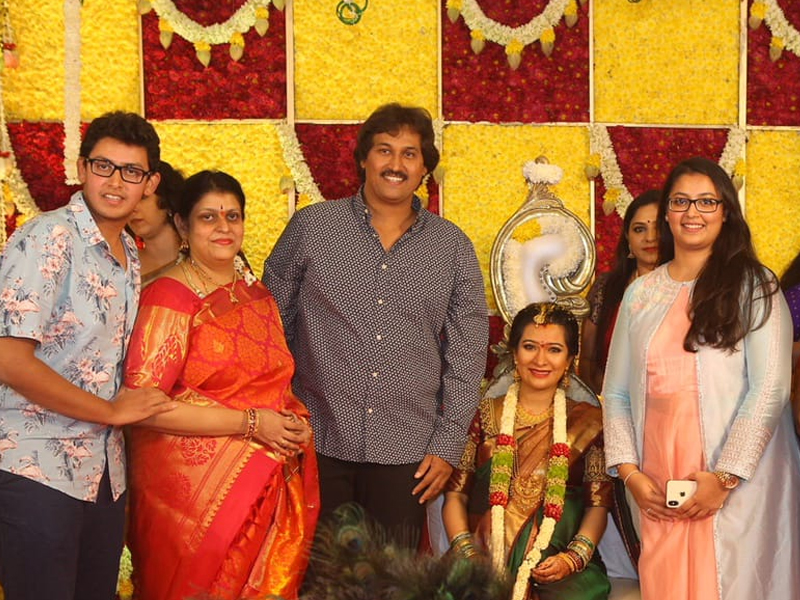 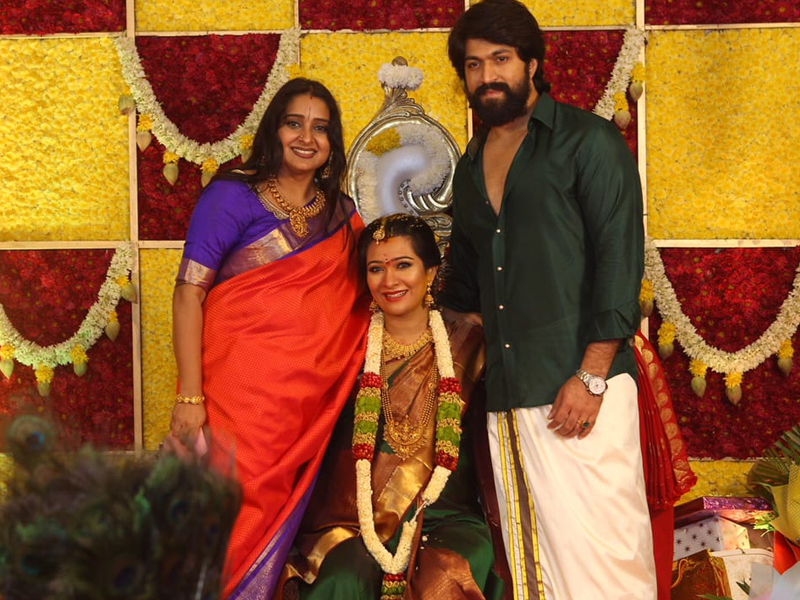