Rami Rahim is Chief Executive Officer of Juniper Networks and a member of the company’s Board of Directors. Rahim was appointed CEO in November 2014. Rami Rahim began his Juniper career in early 1997, as employee No. 32, and worked as an engineer on Juniper’s first breakthrough product, the M40 core router. Rahim has progressed through a series of technical and leadership roles at Juniper, applying his engineering acumen to the design and development of Juniper’s industry-leading product portfolio. 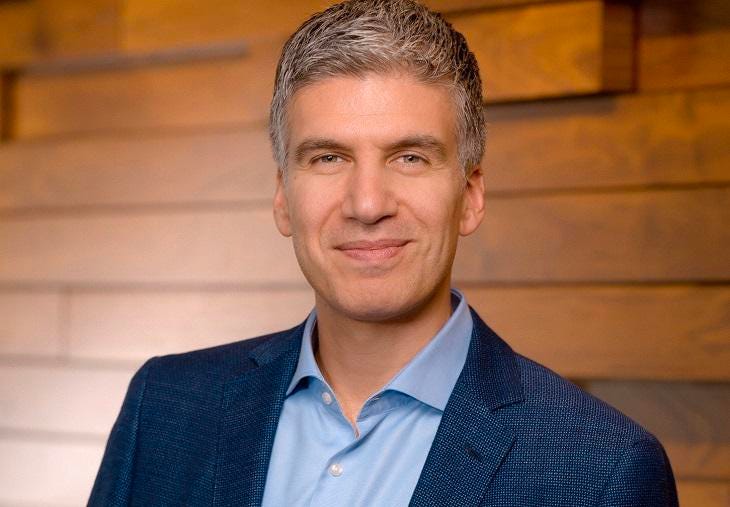 After earning his undergraduate degree, Rahim then worked for a year at Ontario, Canada-based ATI Technologies, which developed graphics processors. In 1997, after completing his MS at Stanford, he was hired as employee No. 32 at Juniper Networks as a hardware engineer. He was a part of the team that built the M40 core router that first shipped in 1998 and was the first of its kind capable of scaling to meet Internet demands at the time. Rahim held subsequent engineering and product management roles at Juniper and was a part of the team that built the Juniper MX-Series. He also held various leadership roles at Juniper, including Executive Vice President and General Manager of Juniper Development and Innovation responsible for all routing, switching, and security products, EVP and GM of Platform Systems Division, and SVP and GM of the Edge and Aggregation Business Unit.

Rahim became CEO of Juniper Networks in November 2014 after then-CEO Shaygan Kheradpir resigned from Juniper due to a disagreement with the board during a customer negotiation.

Juniper Networks challenges the inherent complexity that comes with networking in the multicloud era. We do this with products, solutions and services that transform the way people connect, work and live. We simplify the process of transitioning to a secure and automated multicloud environment to enable secure, AI-driven networks that connect the world.