The couple had three children – Joanna Sterling, Chris Sterling, and Scott Sterling. Scott was arrested at the family home in 1999 for shooting a long-time friend with a shotgun. Sadly, Scott passed away in 2013 from a drug overdose. Rochelle has four grandchildren, Luke, Hannah, Sofia, and Ava. Following the scandal involving her husband and his mistress, Rochelle filed for divorce. Although later she withdrew the petition, they now lead separate lives. 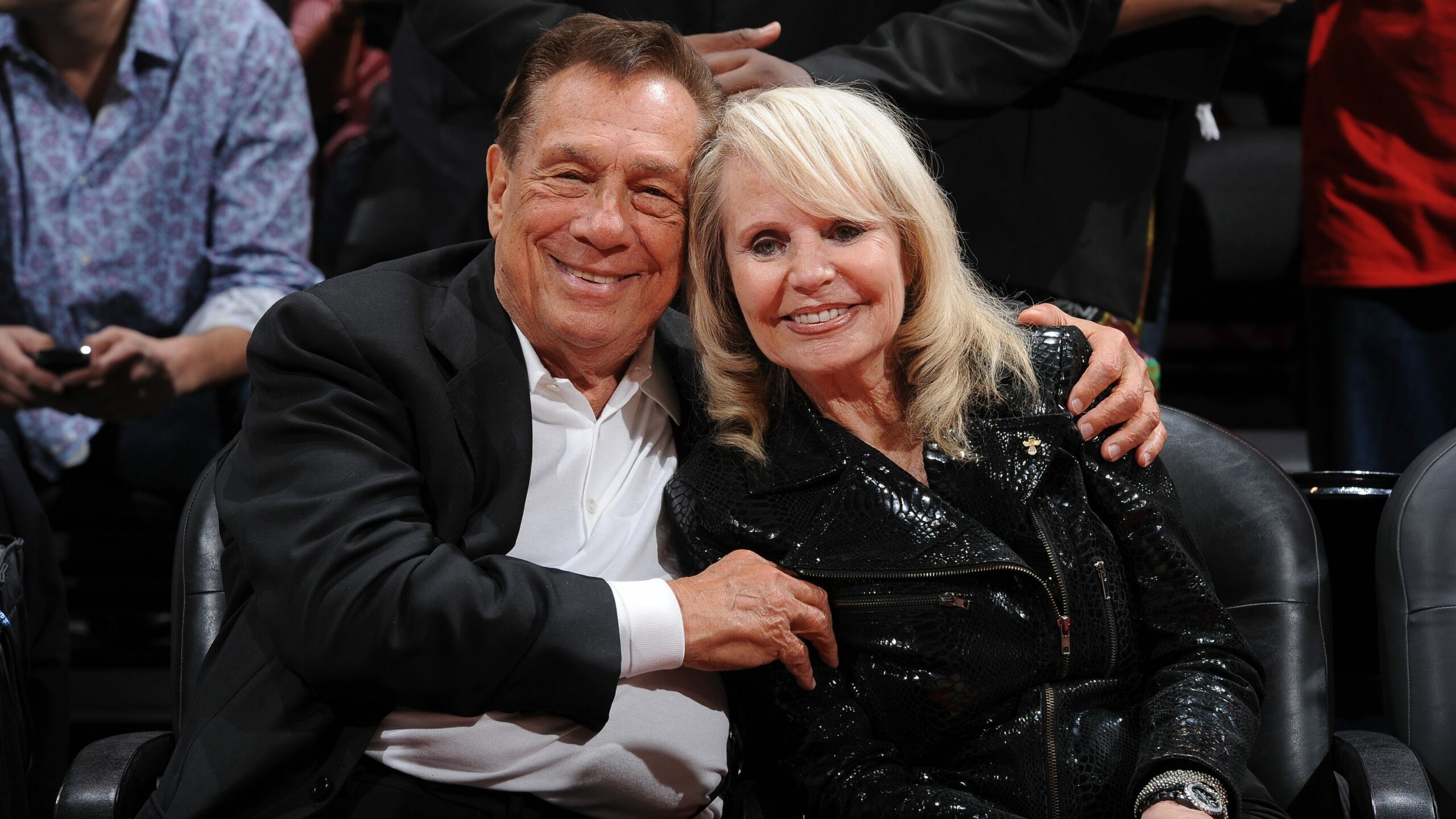 Nothing is known about Rochelle’s early years. For her education, Rochelle attended Roosevelt High School in Los Angeles, where she graduated in 1952. It was here that she met her husband. Rochelle took an active interest in Donald T Sterling’s real estate portfolio. She started by investing in 20 – 40 apartment blockhouses in Beverly Hills. Her company, Beverly Hills Properties, now lists more than 100 prestigious apartments.

It was in 1981 that Rochelle and her husband bought the Los Angeles Clippers. Rochelle was thrown into the limelight when her husband was secretly recorded by his mistress making racist remarks. This scandal led to the sale of the Los Angeles Clippers in 2014. The Sterling Family Trust sold off the team at $2 billion to tech-billionaire Steve Ballmer. When she put the team up for sale, Rochelle’s husband tried to sue her, but nothing came of this. Rochelle successfully sued her husband’s mistress for embezzlement of company funds. Part of her great wealth has come about from owing properties such as the Malibu’s Beach Villas complex on the Pacific Coast Highway.

Estimated to be around $1 billion. Rochelle has used her wealth to support causes close to her heart, such as Education and Youth, Health and Human Causes, and Jewish causes, by giving out grants each year. Rochelle counts herself as Los Angeles Clippers number one fan. She often volunteers at the Cedars-Sinai Medical Center in Beverly Hills.