Roll Rida originally called Rahul Kumar Velpula is famous for rap. After his entry as ‘Bigg Boss’ Telugu season 2 contestant his craze has multiplied in leaps. He did his primary and higher studies from Johnson Grammer School, Hyderabad.  After that, he attended Narayana Junior College, Tarnaka. He did his degree in B. Tech from CVR College Of Engineering, Telangana. He is very popular in Southern states of India for his outstanding raps. Roll Rida was interested in singing since his childhood days. After completing his B.Tech, he started working as a software engineer at Tech Mahindra in Hyderabad but soon, he left his job to follow his passion. His popular raps include Kirana, Dilkush, Patang, and more.

Certainly Roll picked his professional name, Roll Rida, upon a friend’s suggestion, after popular American rapper, Flo Rida, of Low song fame. He quit his job to pursue his successful singing career in 2017.

Furthermore he toured USA in 2015 and 2016 to promote his Telugu rap and Hip Hop songs. However he also performed at TKR Engineering College annual event which was a huge hit. Even more Roll Rida was featured on VH1 in 2010.

Rolls’s vivacious nature is being considered as one of his strengths by his fans. Due to which they feel he will be strong enough to sustain in the house.

First of all Roll’s song Arupu has made it online while he is inside the Bigg Boss house. Within three weeks the song has made 2.7Million views. Composed by Kamran, co sang by Manisha Eerabathini and directed by Harikanth Gunamagari. This video is dedicated to all women, problems of women in Indian scenario. Similarly the video interestingly features Roll Rida sitting blind folded and tied to a chair. Behind him are TV screens seems like showing sufferings and pains of Women and girl children. Most Noteworthy there are many issues being sung like NRI families who kill the girl after taking abroad. Certainly lyrics written by Roll Rida and Krishna Kanth have at last won the hearts of many. Consequently the song is a great hit now. 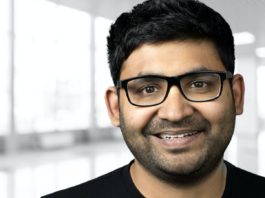 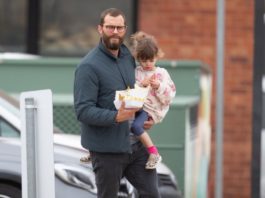 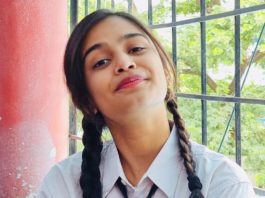