In October 2018, he was named in India B’s squad for the 2018–19 Deodhar Trophy. In December 2018, he was named in India’s team for the 2018 ACC Emerging Teams Asia Cup. Ruturaj Gaikwad has been a consistent performer for his state team Maharashtra. He was the highest run-getter for Maharashtra in the league stage of the Syed Mushtaq Ali Trophy 2018-19. At the IPL 2019 Player Auction, the Chennai Super Kings secured his services at his base price of INR 20 lacs. In December 2018, he was bought by the Chennai Super Kings in the player auction for the 2019 Indian Premier League. In June 2019, he scored 187 not out for India A against Sri Lanka A.

Ruturaj Gaikwad grabbed the spotlight in his during his U 19 days, finishing the second-highest scorer in the 2014-15 Cooch Behar Trophy. He scored 826 runs in 6 games with three centuries, and a half-century.

The same season he scored a 522 run partnership in Maharashtra Invitation Tournament in 2015, scoring a triple century in the game. His performances helped him to get selected in the India U 19 probable’s for the 2016 U 19 Cricket World Cup.

Despite that setback, Ruturaj Gaikwad proved himself in the domestic circuit to get to where he is now. The following Cooch Behar Trophy season, Ruturaj impressed again as he scored 4 hundred and 3 fifties while tallying 875 in 7 matches.

Ruturaj made his first-class debut for Maharashtra’s Ranji team in 2016-17, at the age of 19. His Ranji debut was cut short after being hit with Varun Aaron’s delivery in the match against Jharkhand. He had to undergo surgery, resulting in him missing the Ranji season.

After 8 weeks of recuperation, Ruturaj came back in the Vijay Hazare Trophy, playing just one match. The following season Ruturaj declared his caliber as an ODI opening batsman. The youngster scored 132 off just 110 deliveries against Himachal Pradesh, his maiden List A century.

He was Maharashtra’s best batsman in the tournament with 444 runs in his first 7 matches at an average of 63 – All that is a debut season! Ruturaj became a regular in Maharashtra’s Ranji team for the next season and went on to score 342 runs in 10 games.

The successful 2018-19 in the domestic circuit was just the start of Ruturaj’s success story. With a bagful of runs in both white and red-ball cricket, he was selected for the 2018 ACC Emerging Teams Asia Cup. Ruturaj Gaikwad blew hot and cold in the tournament, scoring 119 runs in 4 innings with just one half-century.

Ruturaj’s domestic performances helped him get his first contract in the IPL as Chennai Super Kings bought the youngster for the 2019 season for ₹20 lakh.

Ruturaj never expected him to be picked. 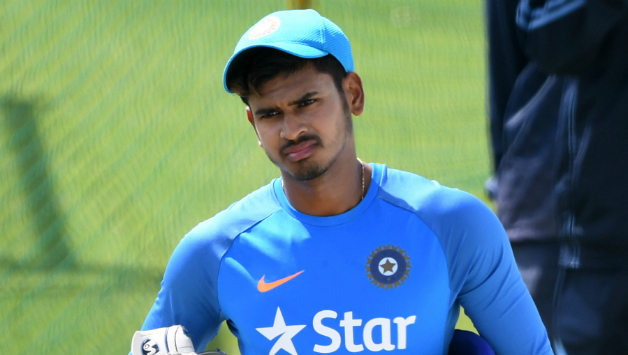 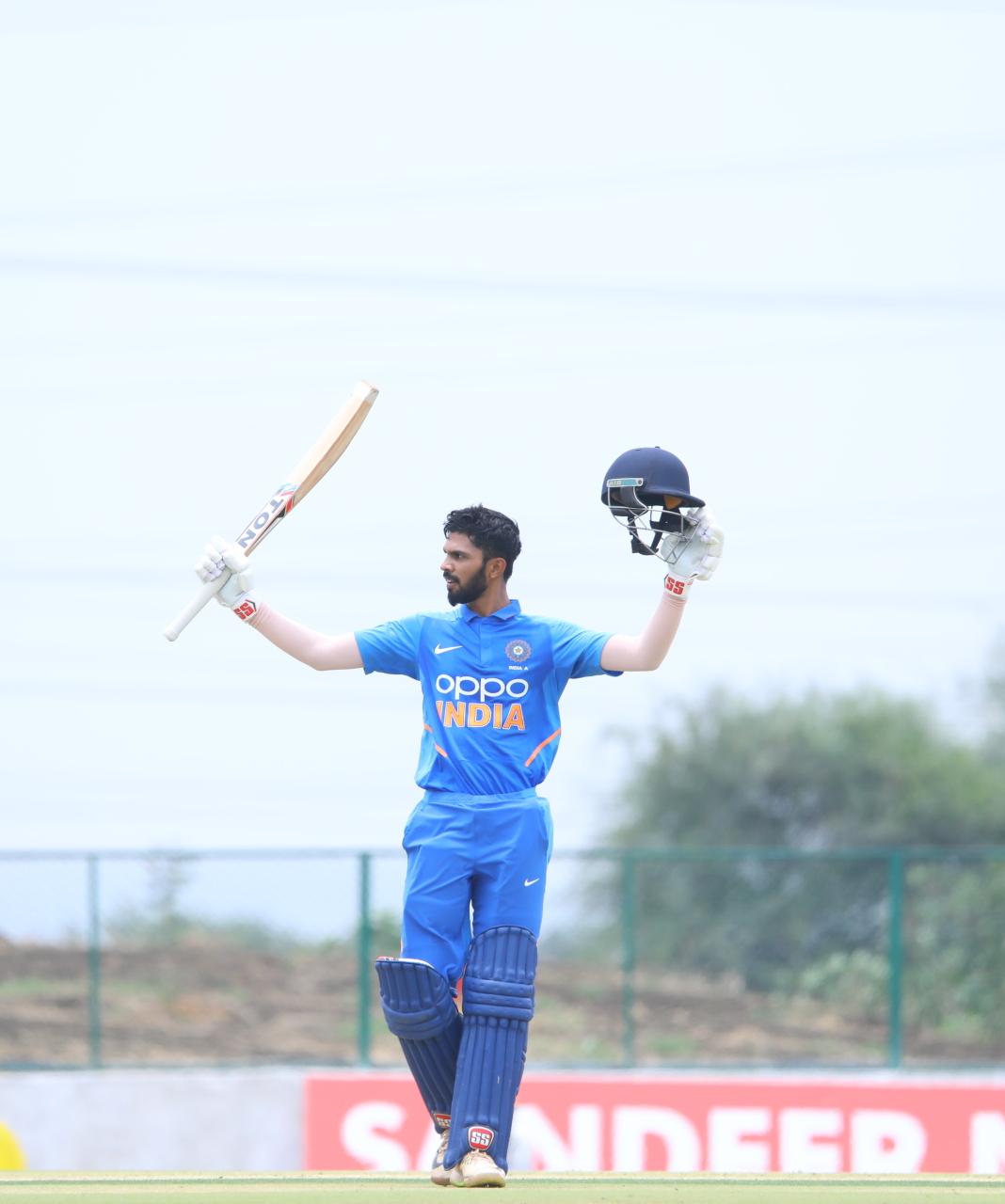