Sahasra Reddy is a Youtube star and short film actress. She came into the limelight for her popular web series “Ok Bava” under Kashif Kreations productions. She was just another hyderabadi girl, dreaming of doing something creative and not become just another engineer and doctor. Her sustained zest got her a chance to act as heroine in a trending YouTube web series directed by Sandeep.M (Sunny). While acting in short films made by her common friends, she discovered she wanted to be an entertainer, regardless of the medium.  She usually shares her fashionable outfits and modelling photos over her Instagram.  We walk you through all about her.

Her sustained zest got her an admission in NIFT, Hyderabad and in due course, a short film stint. She has done Fashion designing through National Institute of Fashion Technology at Hyderabad. Her web series “Ok Bava” has given her a break as an actress. Hopefully looking forward that she does more and more web series and win hearts of todays generation youth. She is very pretty and Beautiful . She is very young.she got huge guys fan following.  She is approximately 5’ 4″ inches tall and weighs around 58 kg.

Among the top Youtubers from Telangana is Mahathalli, the Telugu girl born with the name Jahnavi Dasetty. She alsohails from the same background of fashion designing. 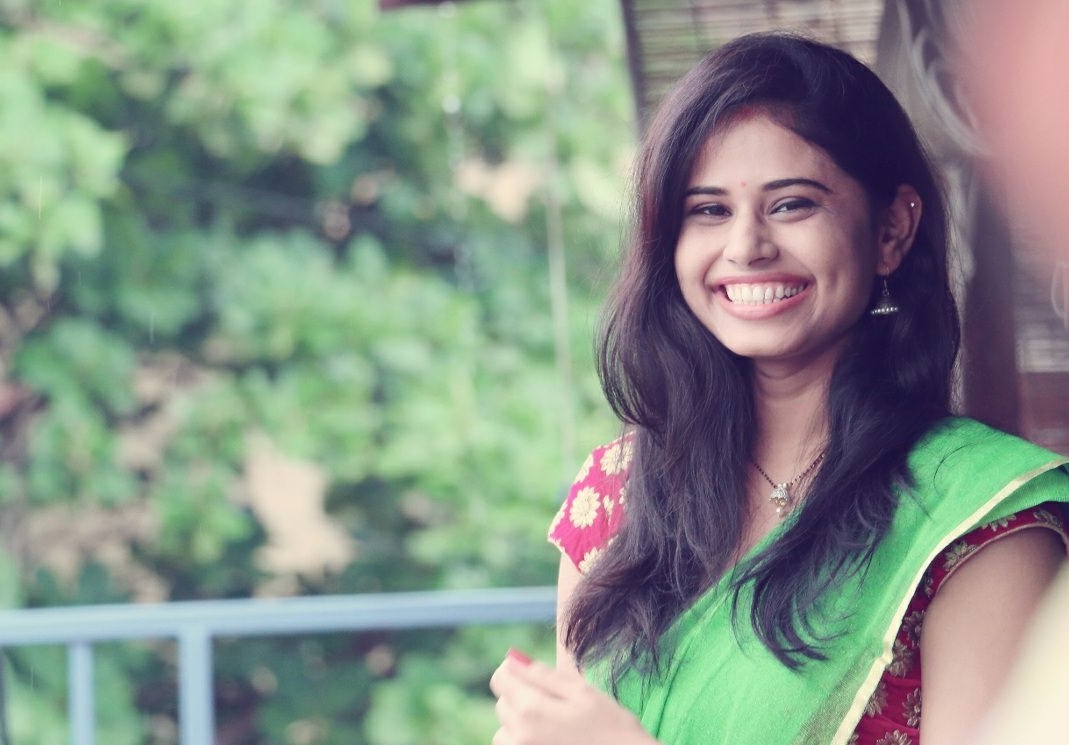 Sahasra has acted in YouTube short film Premante Inthenemo in 2018 and Oka Paaru in 2019. Though those short films did not give much name her cover song from the movie Gentleman has reminded short movie makers of what beauty she was. This video of hers landed her for a role in Ok Bava web series which really did made the world know who Sahasra actually is. 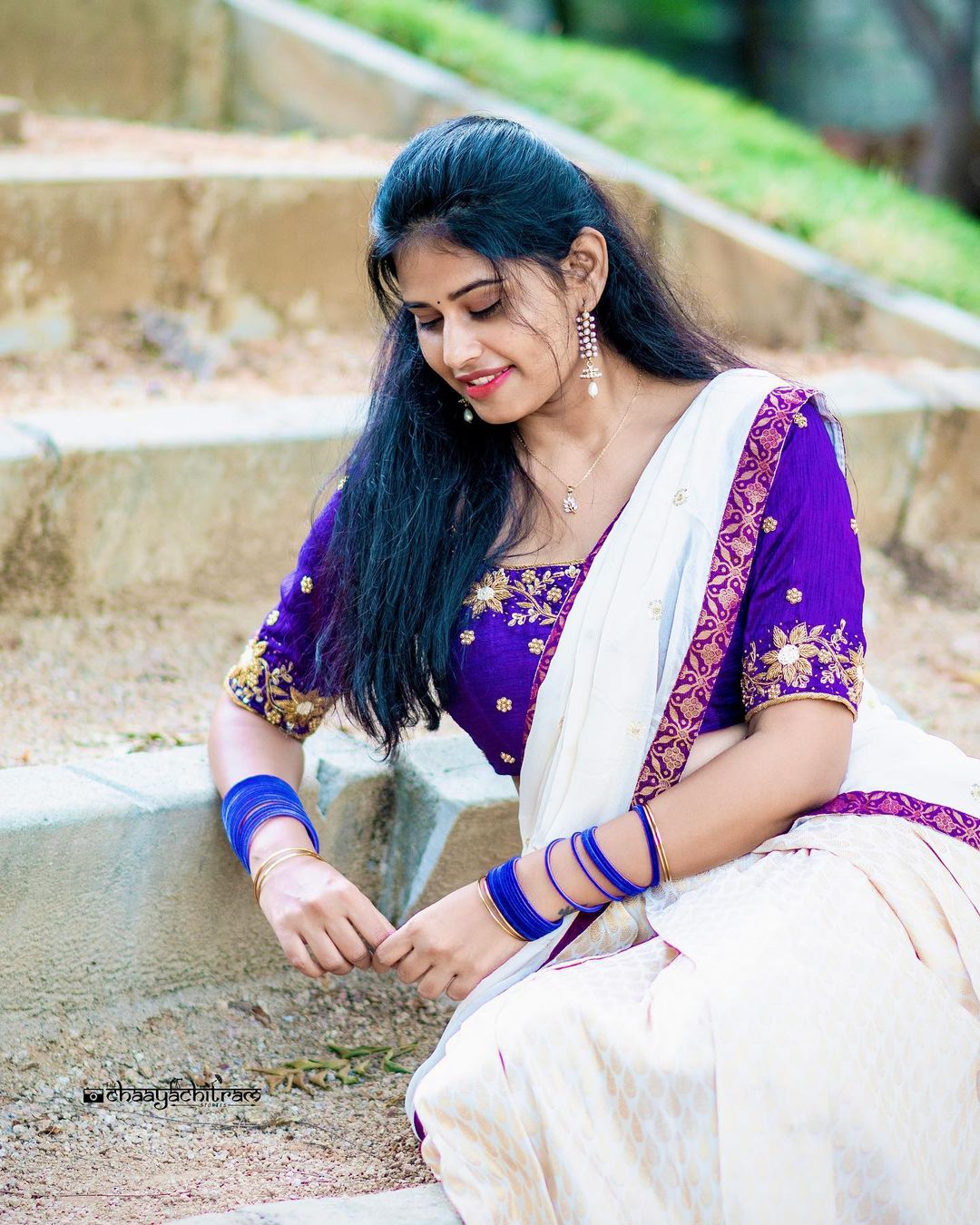 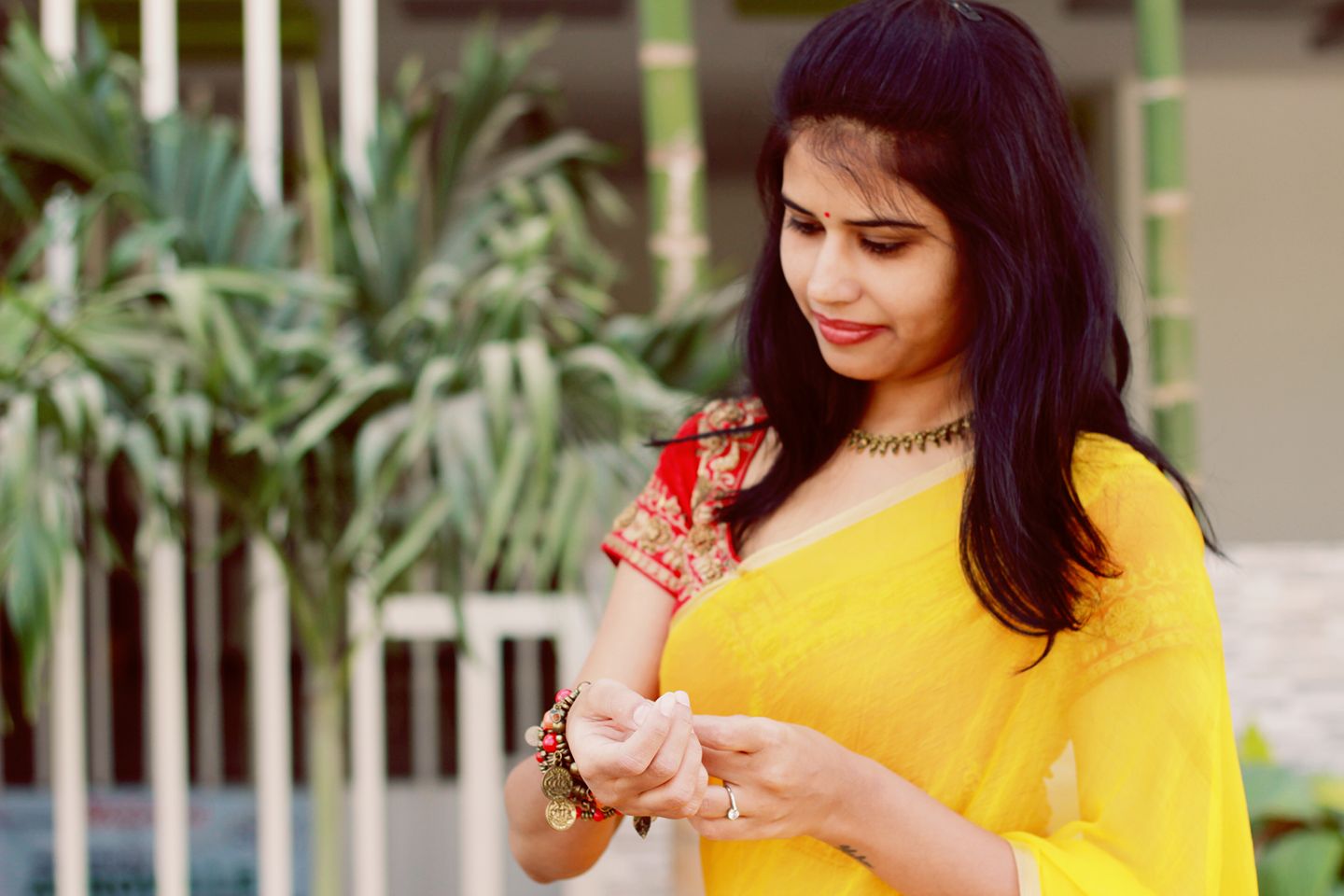 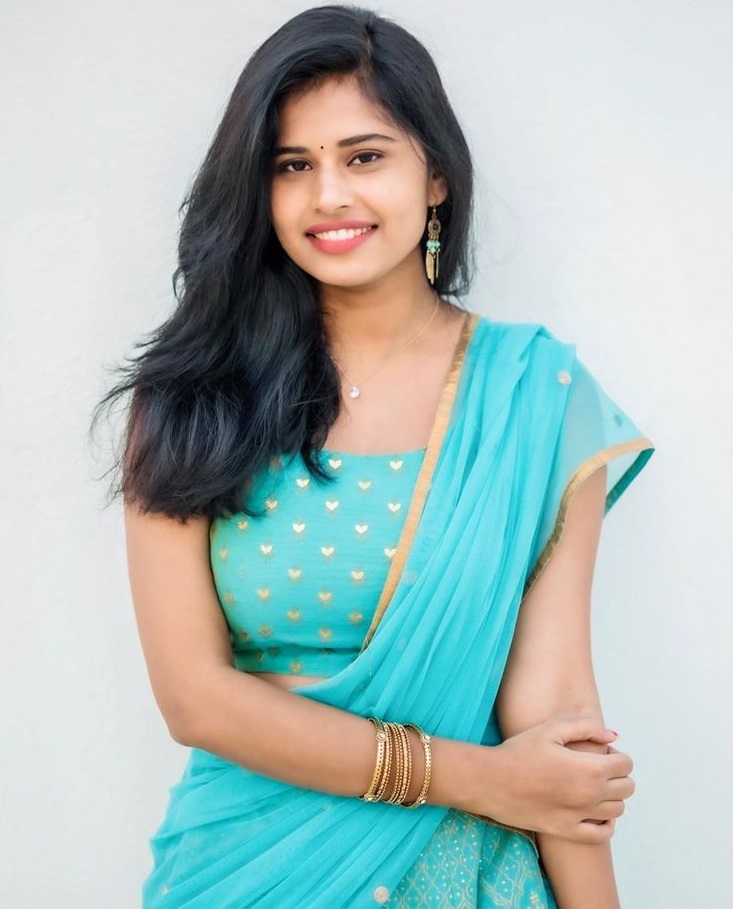 vijesh - 0
Raina Wadhawan is a licensed psychotherapist and counsellor based in New York specializing in women’s issues, intersection of gender, racial and cultural identities, anxiety,...