Santoshi also does short films in YouTube her Short film ” Rented Boyfriend ” is a Telugu Comedy WebSeries Featuring Pavan Teja as opposite lead. Her YouTube Channel Hybrid Pilla has almost 70 thousand subscribers. Her YouTube videos though are not much popular yet they are making some rounds over net. She also posts updates of her in her Facebook page. 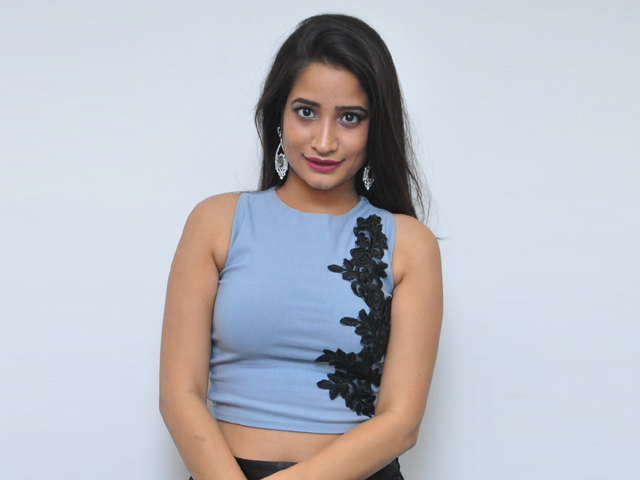 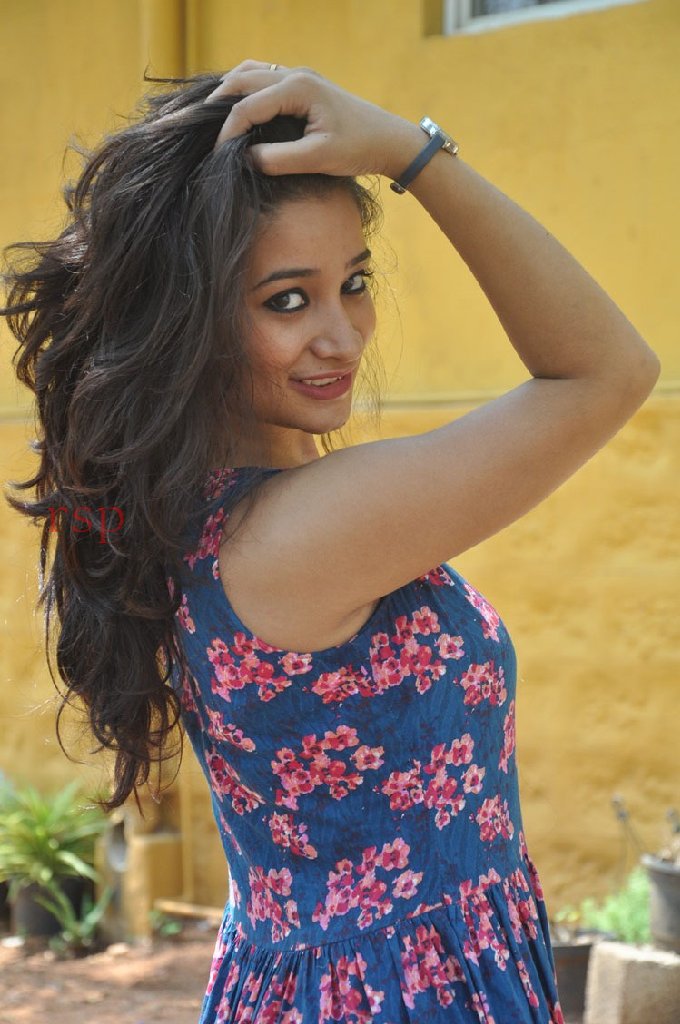 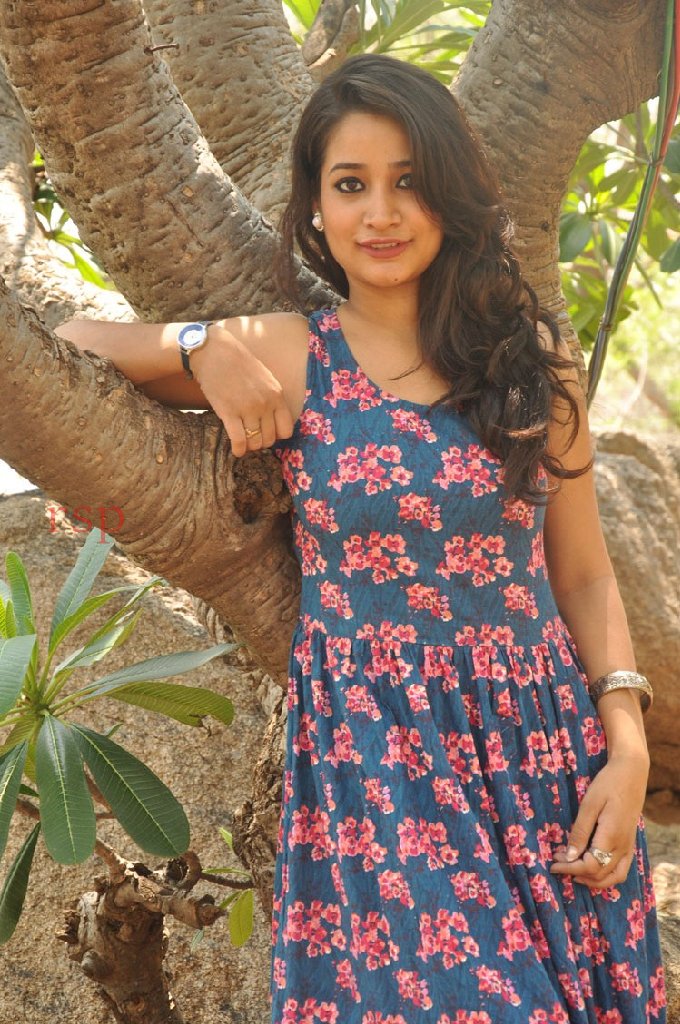 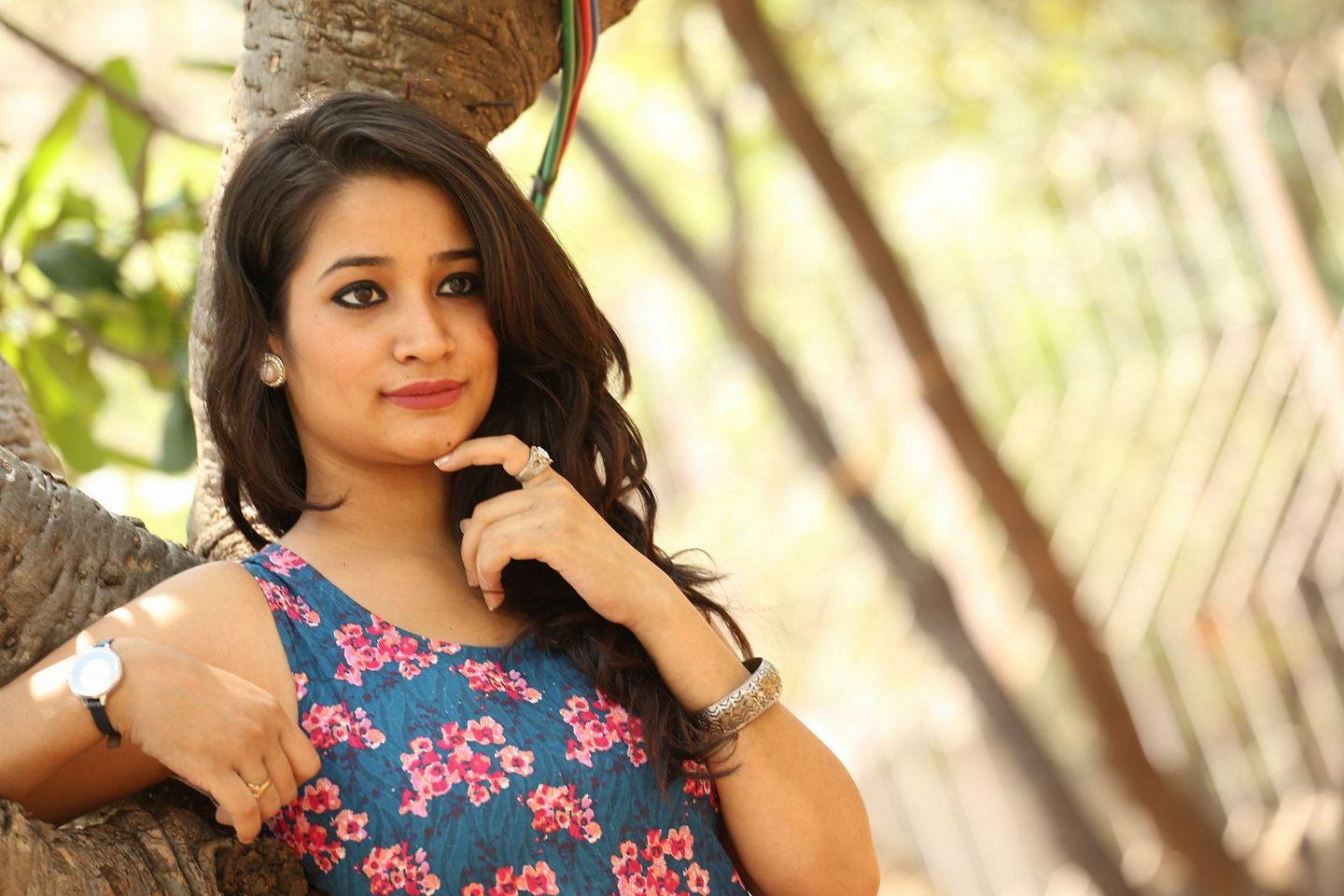 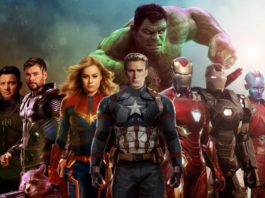 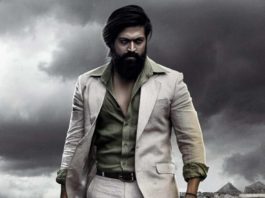 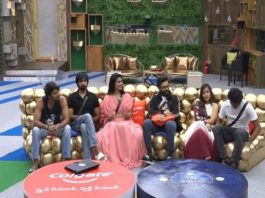