Sanvikaa aka Rinki from Panchayat 2 has garnered a lot of applause ever since Panchayat 2 released on Amazon Prime Video last week. Sanvikaa, who won million hearts with her portrayal of a gracious desi village girl Rinki, has become a “national crush” with many proposing wedding to her on social media.

Born in Madhya Pradesh’s Jabalpur, Sanvikaa completed her engineering from there and then moved to Bengaluru, However, an engineering job was never her goal. She told her parents that she was moving to Bengaluru for a job. But actually, she lied to them. A 9 to 5 job was never her goal. She had kept her options open. And after a few months she shifted to Mumbai and became an assistant director (costume). It was during the shootings of some ad films she thought of trying her hand in acting and started giving auditions. Luckily, she cracked some auditions and got acting chances in ad films.

Sanvikaa had also stated that she received support from her friend in Mumbai, who already belongs to the acting industry. Sanvikaa’s Instagram account has over 90k followers and her popularity is just growing day by day.

The comedy-drama Indian series Panchayath has earned many honors at the Filmfare OTT Awards 2020. Directed by Deepak Kumar Mishra, and created by The Viral Fever for Amazon Prime Video, Panchayat also stars Neena Gupta, Raghubir Yadav, and Biswapati Sarkar, Chandan Roy, Faisal Malik, and more. Panchayat narrates the story of a city boy who has been allotted a job in a remote village named Phulera. The engineering graduate becomes Panchayat’s secretary over his will. 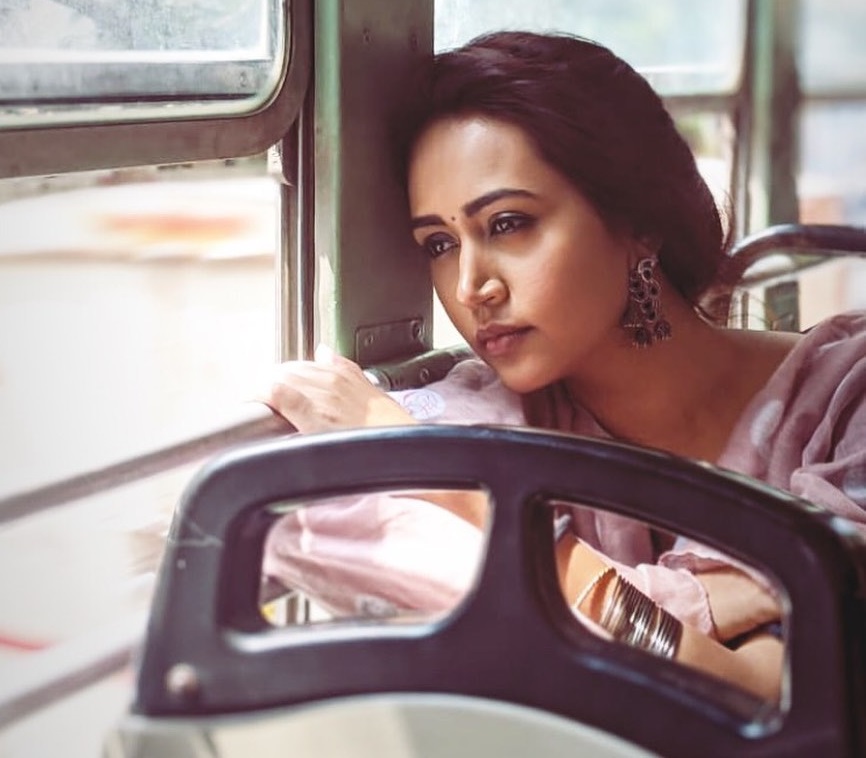 Pradhan Ji and Manju Devi’s daughter Rinki from ‘Panchayat Season 2’ has got the internet talking. Sanvikaa, who plays the part in the popular series, was introduced in the second season and her simplicity has captivated netizens. Her romance with Abhishek Tripathi, played by Jitendra Kumar, is also being shipped by fans.

For those who are unaware, Sanvikaa is her stage name, originally our Panchayat girl is named Pooja Singh.

Elaborating on the circumstances when she was offered Panchayat, Sanvikaa said, “I had gone for an audition of an ad film and there a man came to me and asked me to do a screen test for a small character in TVF. I didn’t know it was for Panchayat. Since it was for TVF, I was excited because I just wanted to get into the database of Casting Bay (casting company for TVF). Thankfully I got the role. I was told in the first season I will have a small role in the end and then the character will be extended in the second season.”

Being from Jabalpur, and having stayed in villages in childhood helped Sanvikaa prepare for the character. “My childhood experience of staying in a village was a blessing for me. I have been in that world so I could easily get into the character,” said the actor, adding that the only challenge was to perform in front of National Award-winning actors like Raghubir Yadav and Neena Gupta.

“I was very nervous initially as TVF had shown trust in me. What if I couldn’t meet the expectations? Then I had to perform with Neena ji and Ragubhir sir. So it was difficult. However, they were very supportive. They used to give creative inputs to enhance my performance. They treated me like a family,” said Sanvikaa, adding she is desperately waiting for the third season of Panchayat. 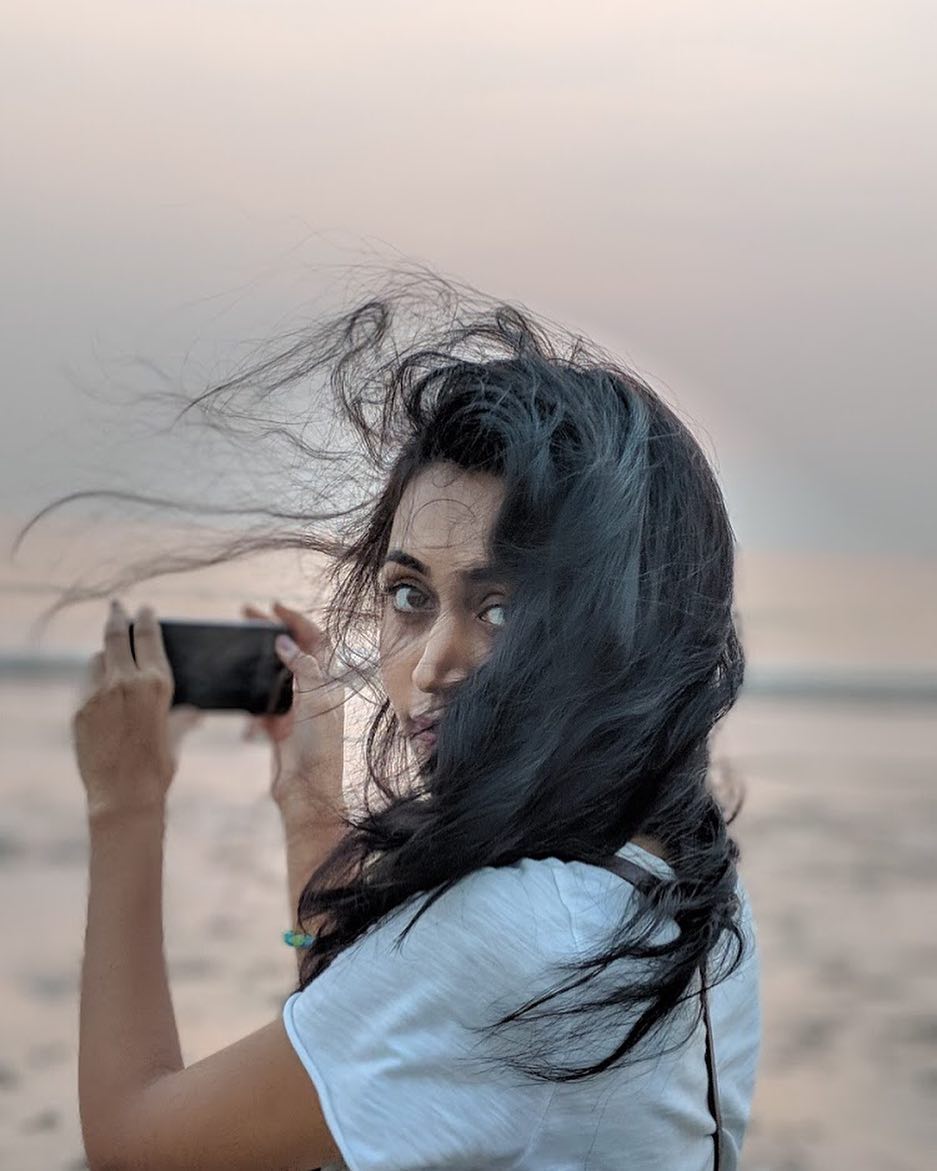