Sargun Kaur Luthra (born 1 October 1995) is an Indian TV actress Known for her portrayal of Gauri in the thriller TV series Kaal Bhairav Rahasya and Niyati Khanna in Tantra. She also played the role of Prisha in the TV shows Yeh Hai Chahatein. Let’s See Her Biography and Lifestory.

Sargun Kaur Luthra was born and brought up in Delhi, India. She did her schooling from Guru Harkrishnan Public School, New Delhi, and completed her study from Mata Sundri Collge, New Delhi.

Sargun was born and brought up in Delhi, India. She is a very talented and ambitious girl since her childhood and acting has always been her passion.

She did her schooling at Guru Harikrishna Public School located in New Delhi. After completed schooling, Sargun took admission to Mata Sundri College for Psychology study but she quitted it for acting.

She made her television debut with Kaal Bhairav Rahasya in 2017. Sargun has worked in many television commercials and photo shoots. She also featured in Music video Achchhi Lagti Ho (Vijay Jammers ft. Addy Nagar) in 2017, directed by Akshay Agarwal.

Sargun grew up with her family in Delhi. Her parents were very supportive from the beginning. Her mother’s name is Sarabjeet Kaur and brother’s name is Harman Luthra. She is very close to both of them and often uploads pictures with then on her Instagram. 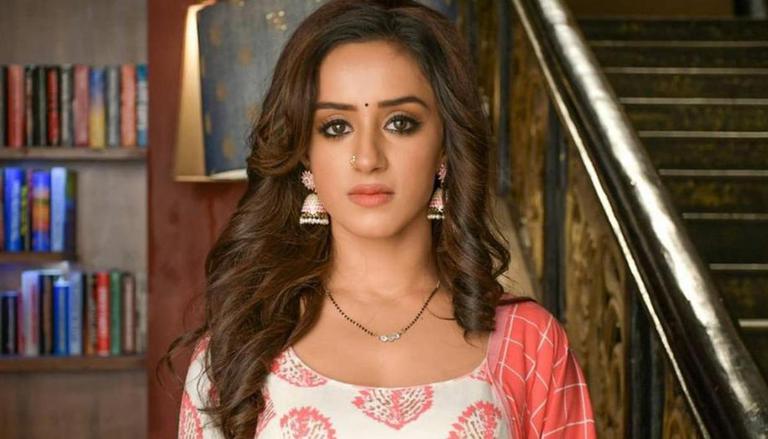 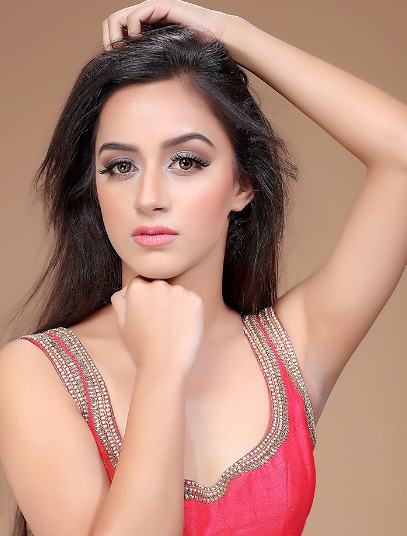 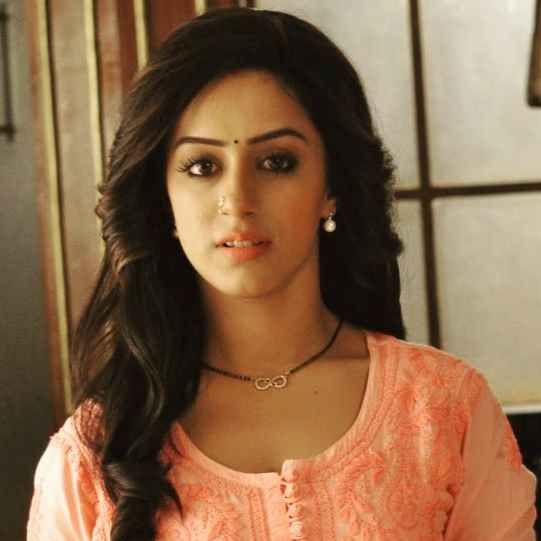 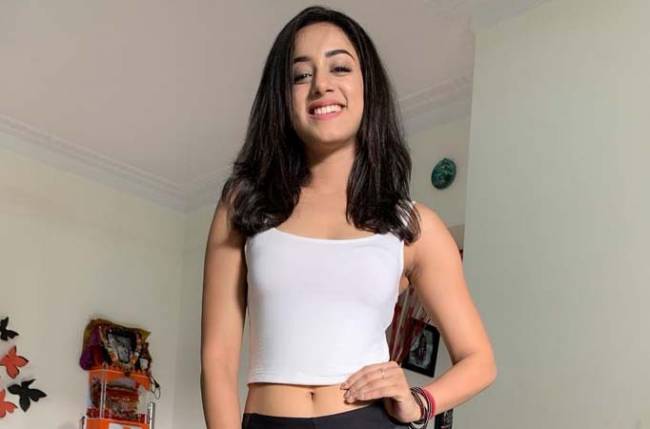