Sarita Mehendale is a Marathi television actress who was born on 16th March, 1994 in Sangali, Maharashtra. She did her schooling from Chate School from Sangali district. After completing her education, she went to Mumbai to achieve her dream to become a celebrity. She’s been really enthusiastic about her dream. Sarita Mehendale is a really talented actress. Since her youth, she participated in the cultural programs and faculty festivals. She did various actions in the cultural programs and festivals.

When Sarita came into Mumbai, she was struggling to start her career in acting. She joined a theatre in Mumbai. She played a role in the various plays & dramas. One of her plays, she played a role in Ye Chal Asa Nasta Re. Because of this play she got opportunity to enter on the Marathi television serials. 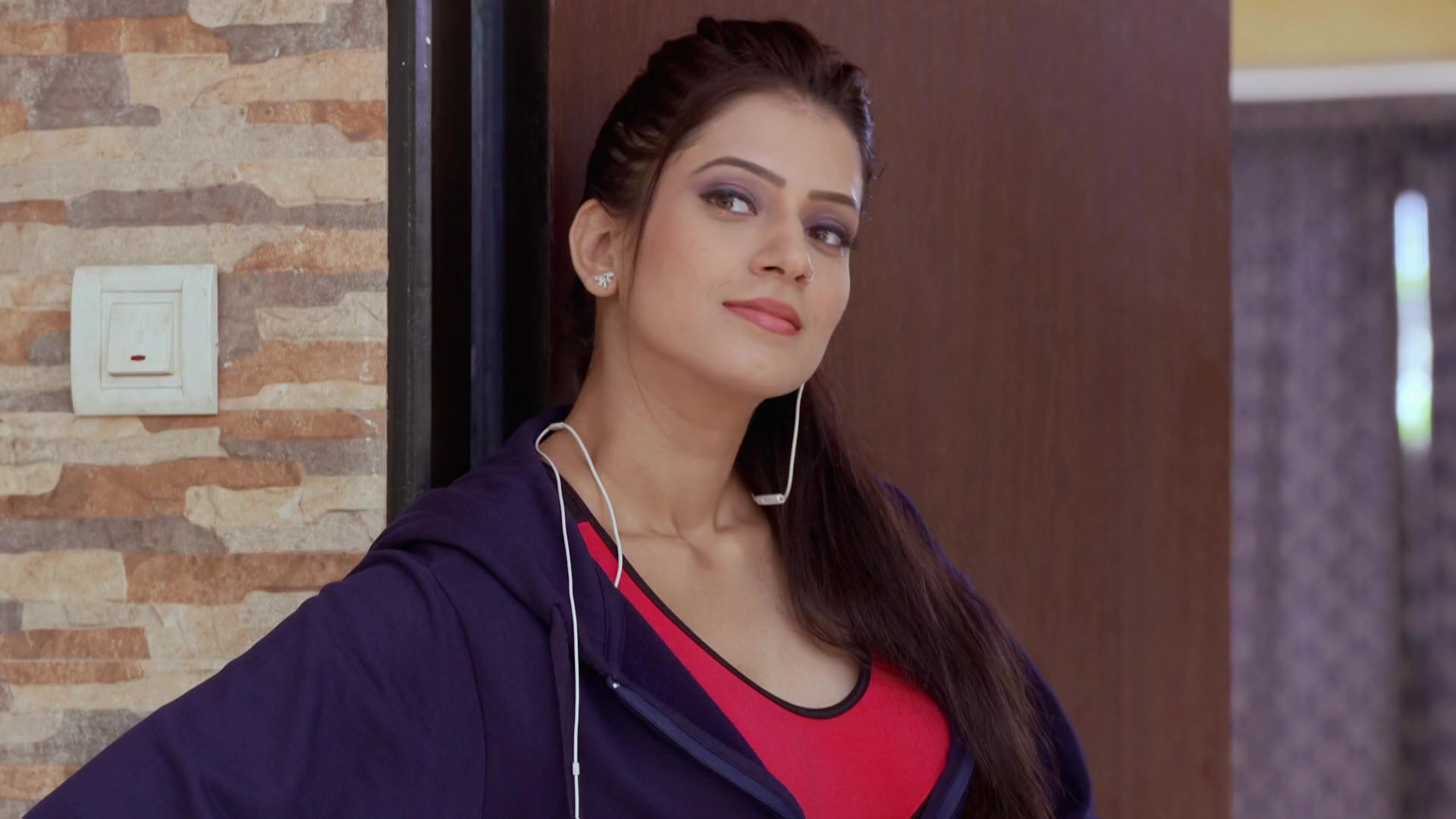 Sarita Mehendale made her debut on the Marathi Television with serial Saraswati on Colors Marathi. She got real identity from this serial. Then, she played a role in another Marathi serial Kanyadan, which was aired on Zee Marathi. She also appeared in a cover page photo for the Marathi magazine of Maajhi Saheli. She did advertising for Kalyan Jewellers with Amitabh Bachchan.

Amidst the lockdown due to the COVID-19 virus as all the gyms are shutdown but Sarita Mehendale has found a way to not miss out on her daily workouts. The actress makes it a point to religiously workout at home. Her dedication is giving fans major fitness goals as she continues to work on her body and never leaves an opportunity to stay fit.

On the work front, Sarita Mehendale appeared as a ghost Madhuvanti in the TV show Bhago Mohan Pyare. Atul Parchure was paired opposite her as Mohan. Earlier, Supriya Pathare and Shruti Marathe entertained the audience with its prequel ‘Jaago Mohan Pyare’. ‘Bhago Mohan Pyare’ was the sequel of the show. Sarita is also a well-known theater and drama play artist.

Sarita Mehendale, who rose to fame with her popular daily soap Bhaago Mohan Pyare, shared her easy ‘workout from home’ exercises with fans. She posted her videos while working out from her home. In the video, the actress is jumping, squatting, skipping and doing step up. Sarita is utilizing her society area in a really effective way and urged her fans the same.

Sarita Mehendale was married to Saurabh Joshi on December 13, 2018. 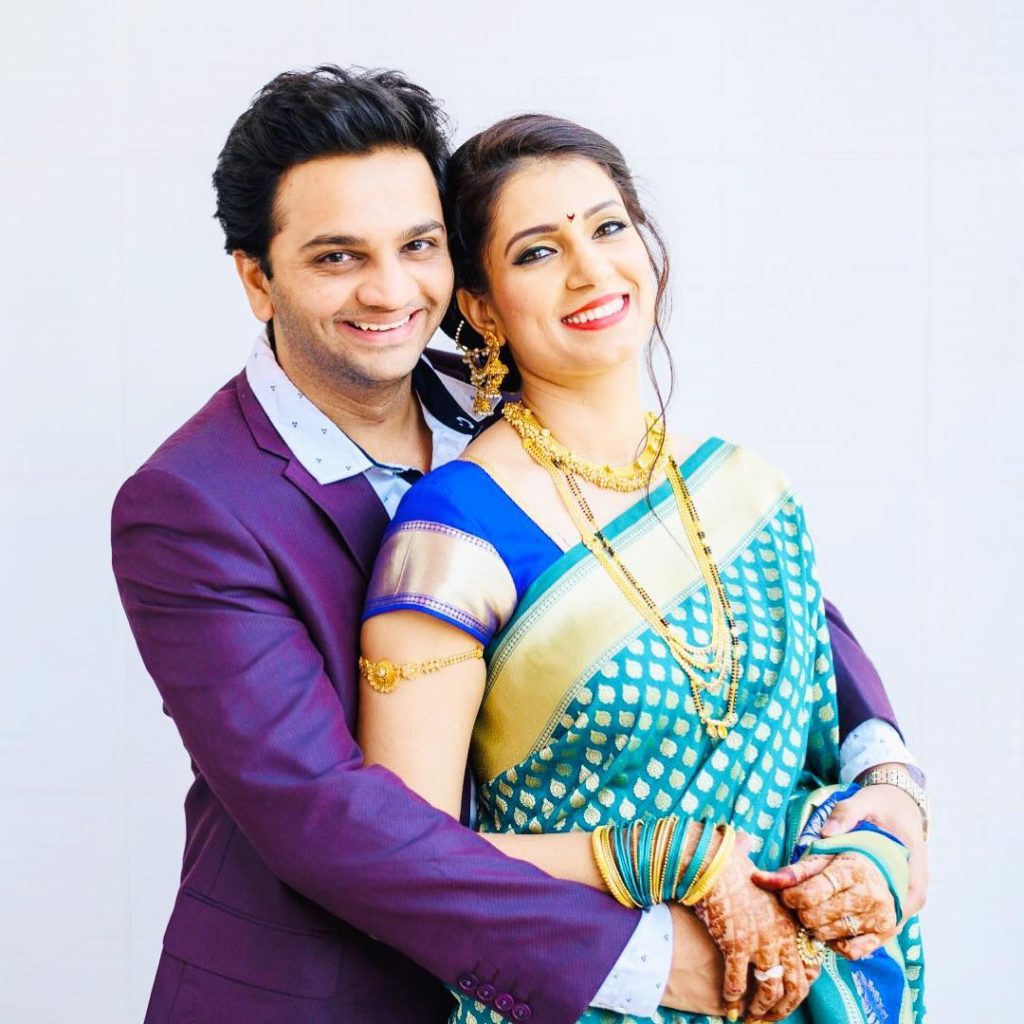 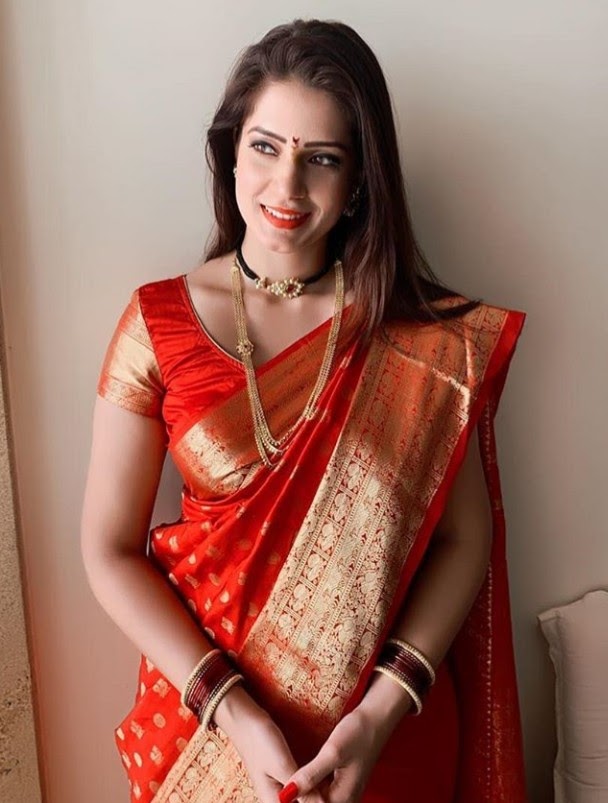 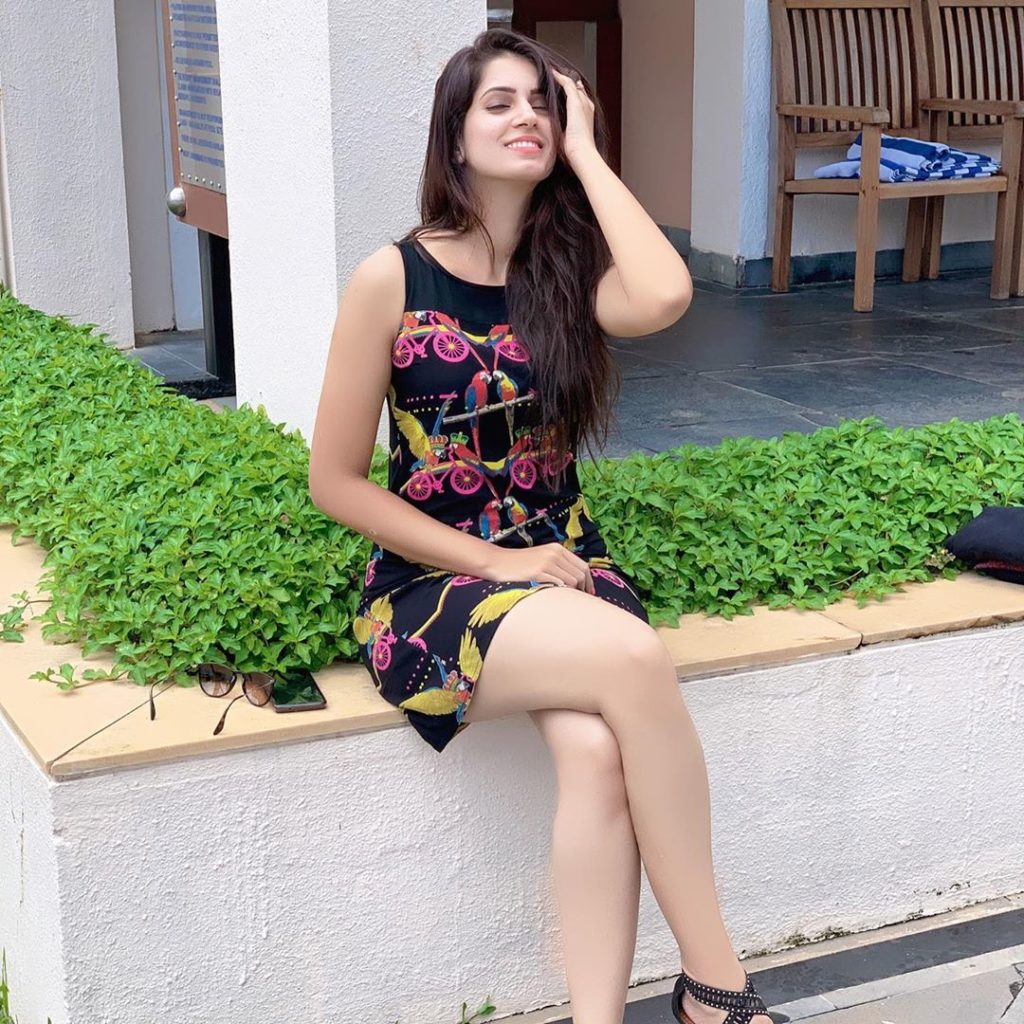 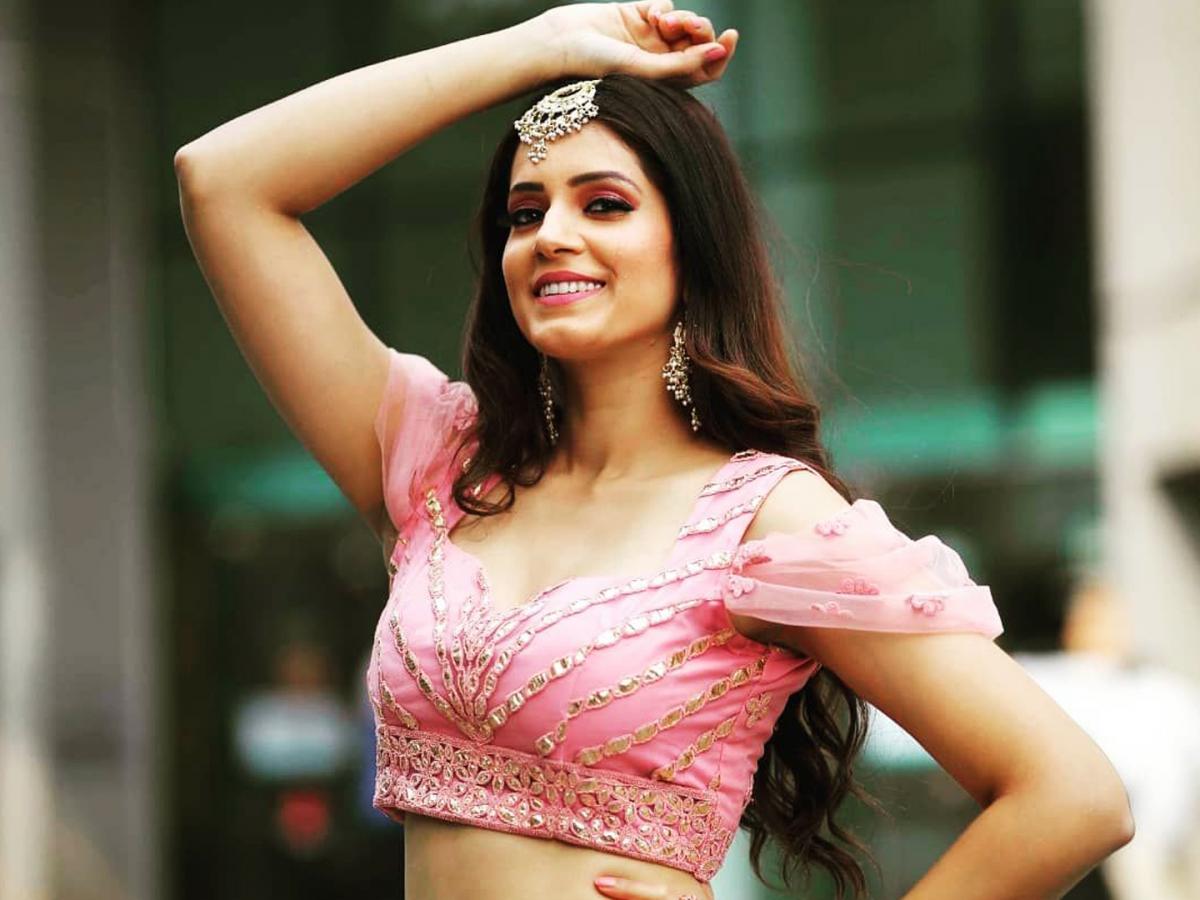