Shamna Kkasim also known by the stage name Poorna, is an Indian actress, professional dancer and model. She made her acting debut in the 2004 Malayalam film Manju Poloru Penkutty. She has acted in more than 60 films. Shamna Kkasim rose to prominence when she played the titular role in the Telugu suspense thriller Sri Mahalakshmi (2007). Since then, Shamna has appeared in leading and supporting roles in several Malayalam, Tamil and Telugu movies, notable among which are Ali Bhai (2007), Seema Tapakai (2011), Avunu (2012), Nuvvala Nenila (2014), Raju Gari Gadhi (2015), Avanthika (2017) and Sathuranga Vettai 2 (2017). Her next releases include Savarakathi and Silly Fellows and Suvarna Sundari.

Shamna Kasim was born in Kannur, Kerala as the youngest of five children to a local fishing worker and a housewife. She did her schooling at Ursuline Senior Secondary School, Kannur and at St. Teresa’s Anglo Indian Higher Secondary School, Kannur. She completed her Bachelor of Arts in English by correspondence. She resides in Kochi, Kerala. She is a dancer in stage shows. She mentioned in an interview with John Brittas that her godfather in Malayalam movies at early stages of her career was Mohanlal. 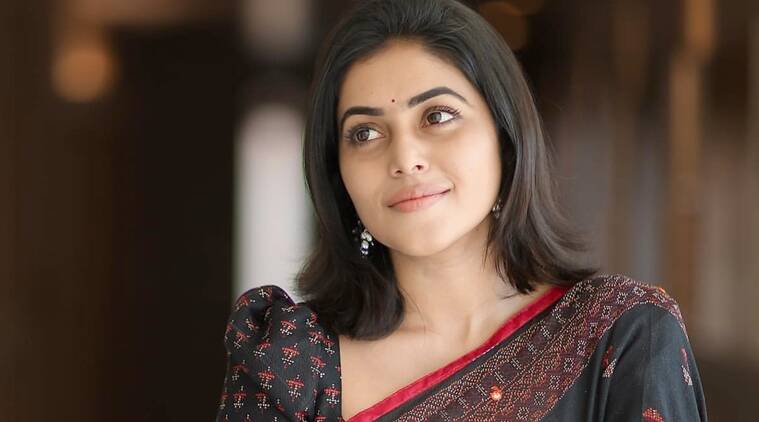 In the mid-2010s, Kasim appeared in a series of films where she portrayed a ghost, with The Hindu labelling her as “the ghost queen of Telugu films”. She won critical acclaim for her roles in Avunu (2012) and the sequel Avunu 2 (2015), which led to film makers wanting to cast her in horror films. She turned down several similar scripts, before winning further acclaim for her role as a ghost in Raju Gari Gadhi (2015), which became a surprise hit at the box office. She tonsured her head for her role in the movie Kodiveeran (2017) but the movie did not receive a good response from the audience. 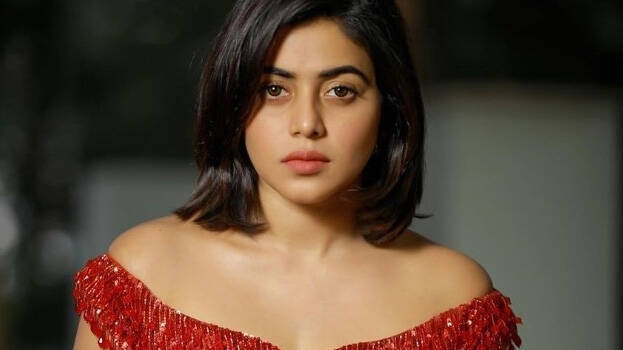 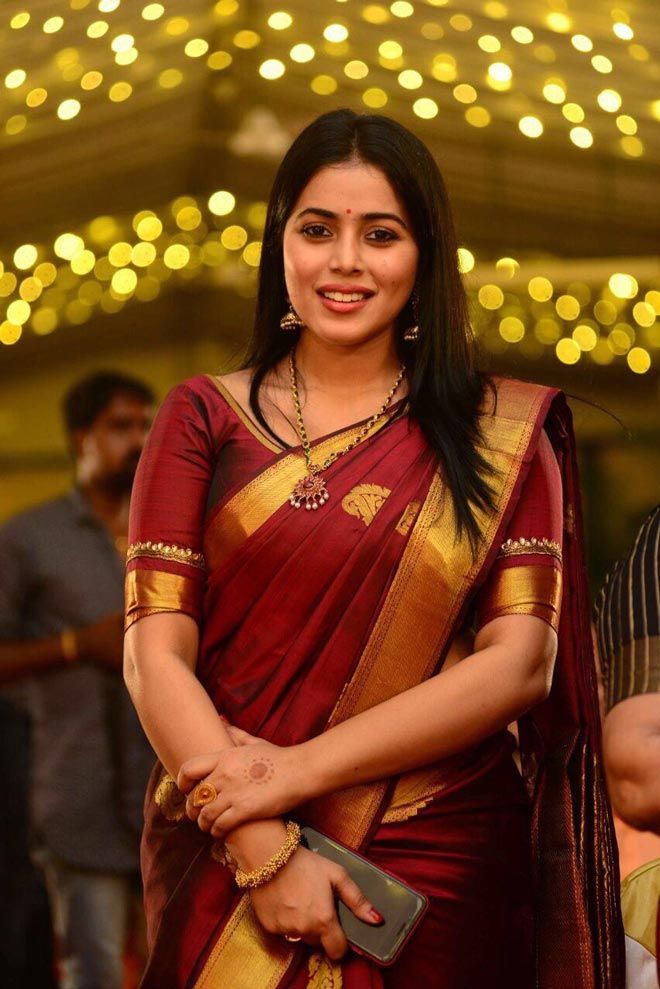 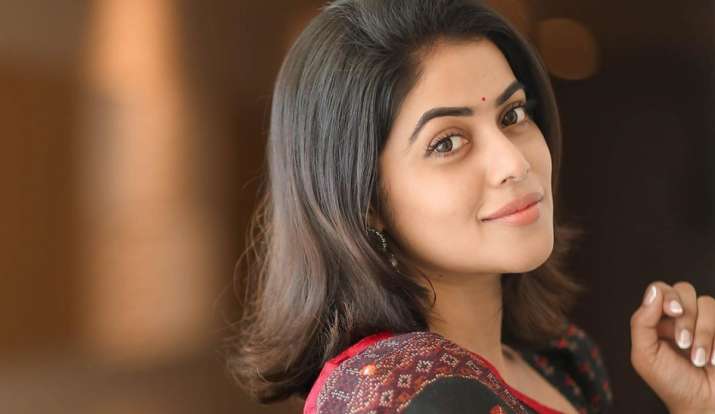 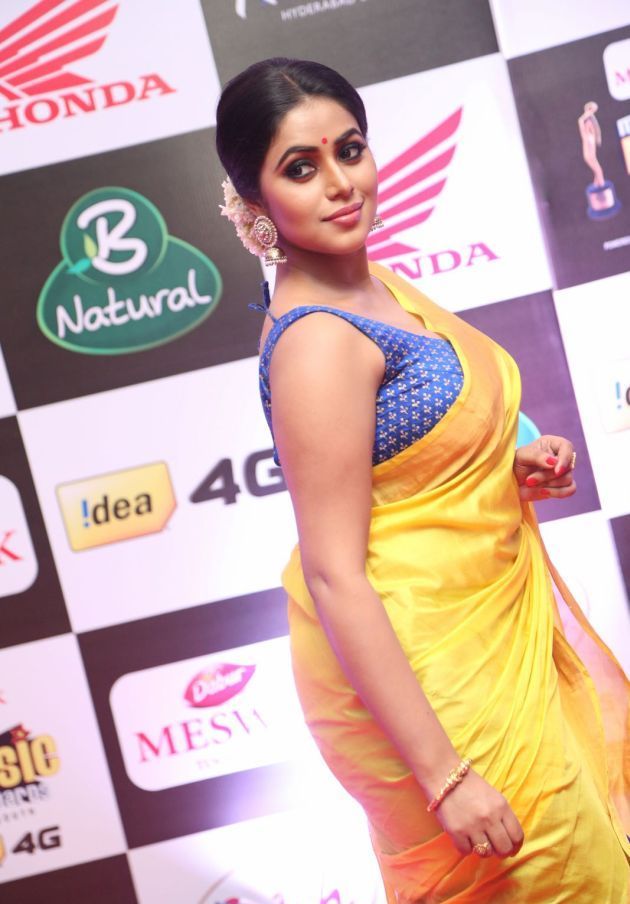 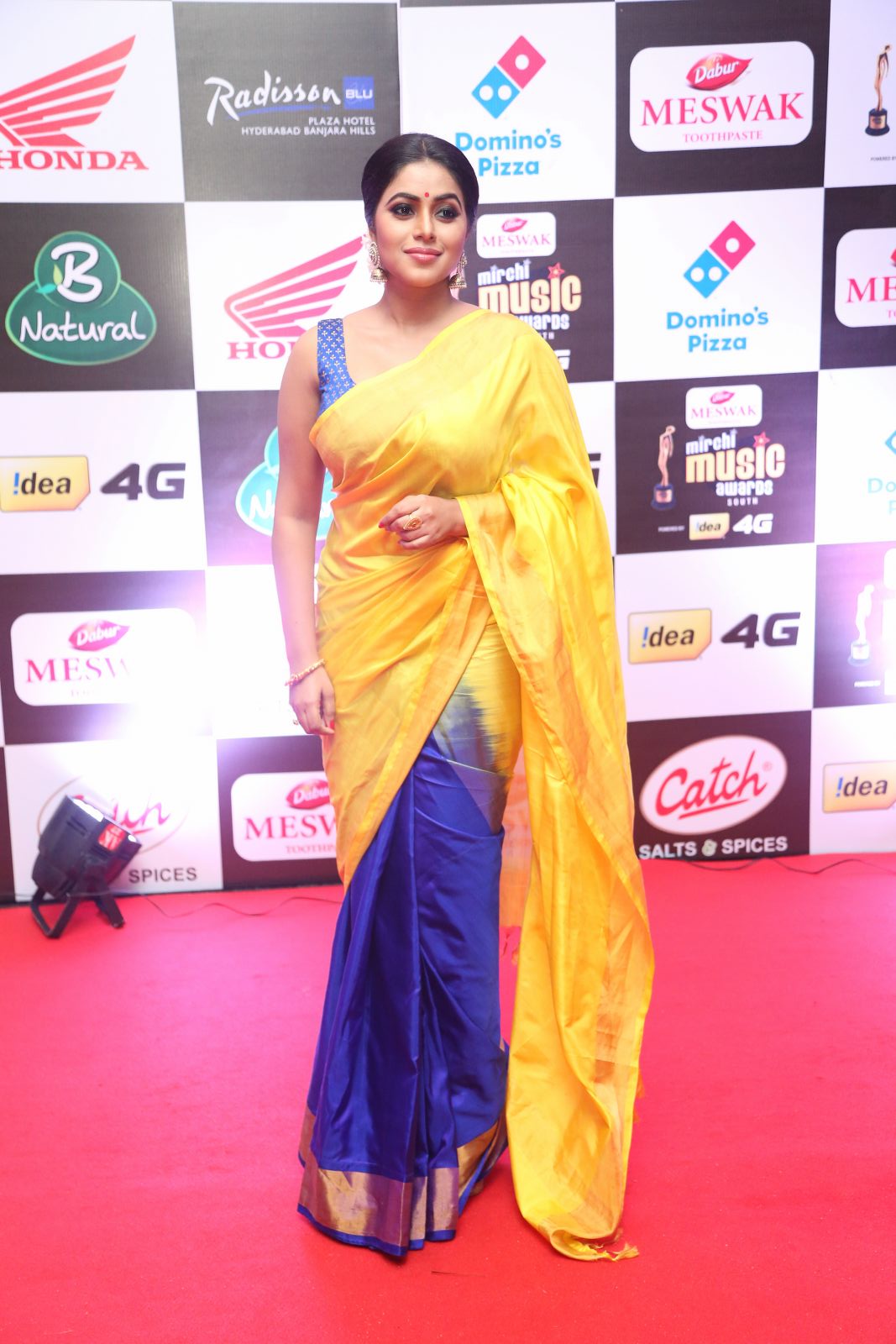 SCOOP: Deepika Padukone & John Abraham received’t be a part of...