Sneha Jain is an Indian television actress and model. She who will play Gehna in the show, has been a part of many Gujarati shows. She is a newcomer in the Hindi entertainment industry. She is known for the television show Krishnadasi and Saath Nibhaana Saathiya 2. Sneha originally hails from Mumbai, Maharashtra.

Gehna is portrayed as a simple and vulnerable girl and she is looking absolute fit for the character.

Sneha Jain started her career in the year 2016 from the television show Krishnadasi. In this show she appeared as Purva Deshmukh in a few episodes. After this, she was replaced by actress Priyanka Purohit. She has also worked on Sony TV’s episodic show Crime Patrol. 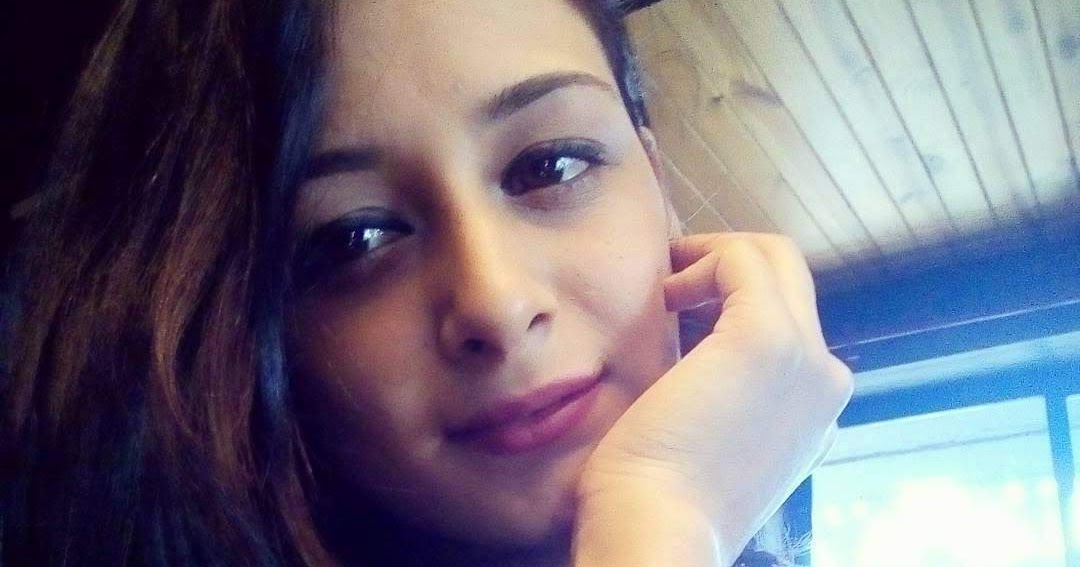 Sneha is extremely different to what she is playing in the show. And just like any other person her Instagram account was filled with her bold and sexy pictures. The actress was also enjoying thousands of followers but to make her character more believable, she had to delete her Instagram profile.

Sneha took this step on request of her producer Rashmi Sharma as she didn’t want viewers to see her in a sultry avatar. Sneha did as asked and gave up on her Instagram profile for now. 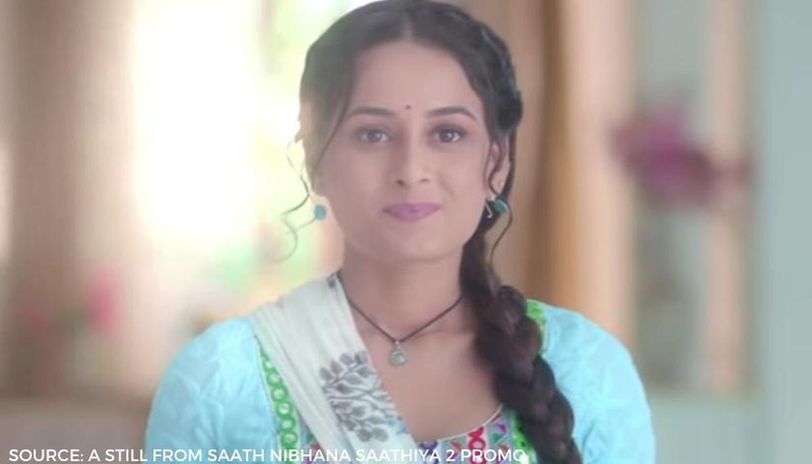 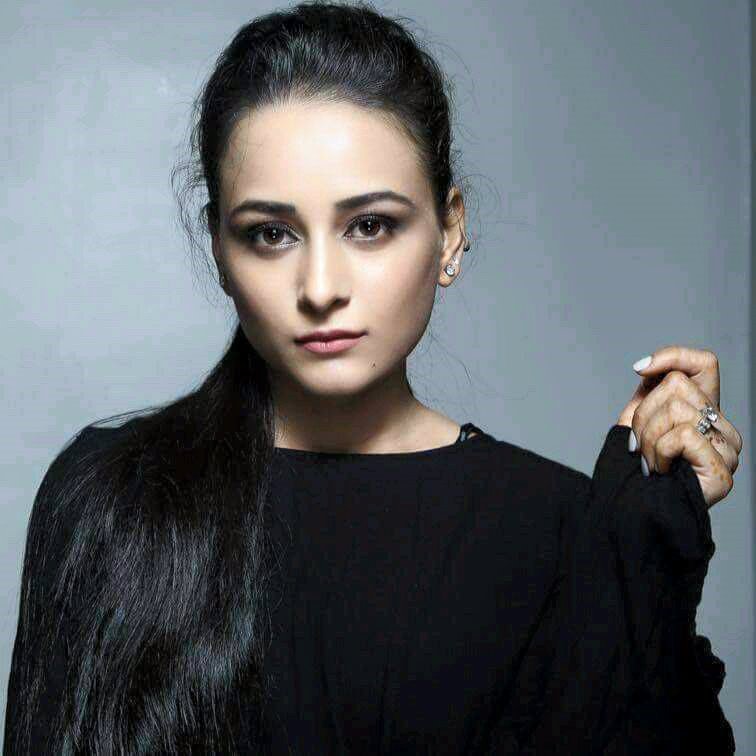 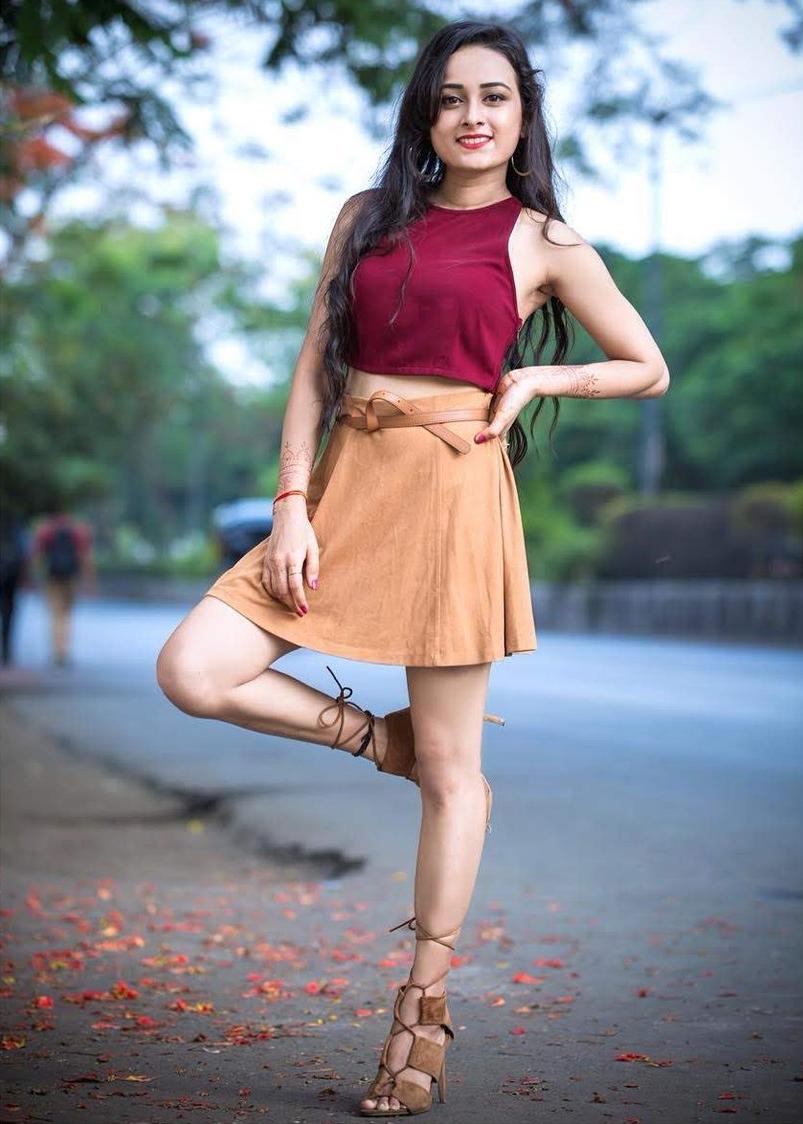