Srinidhi Shetty is an Indian model, actress and beauty pageant titleholder. She was crowned as Miss Supranational India in the 2016 Miss Diva pageant and later represented India at Miss Supranational 2016, which she won. She is the second Indian representative to have won this title. She has also acted in Kannada cinema. She is known for K.G.F (2018), K.G.F: Chapter 2 (2022) and Cobra (2022). Srinidhi Shetty was born in Mangalore, Karnataka, she graduated with a degree in electrical engineering from Jain University in Bangalore before turning to modelling, and eventually, acting.

One of the most awaited film KGF: Chapter 2 is all set to hit the theaters on Apr 14, 2022. While fans are waiting for the big comeback of Superstar Yash, all the eyes are also on the big star cast including Raveena Tandon, Sanjay Dutt and Srinidhi Shetty.

Sriniddhi was also there as the female lead in the KGF Chapter 1, but the second chapter will unfold more of her on-screen love story. While many people loved her charm and how Rocky Bhai fell in love with her, many of us don’t know that she is a former Miss Supranational 2016. So here is everything about KGF fame and  Miss Supranational 2016 Diva. 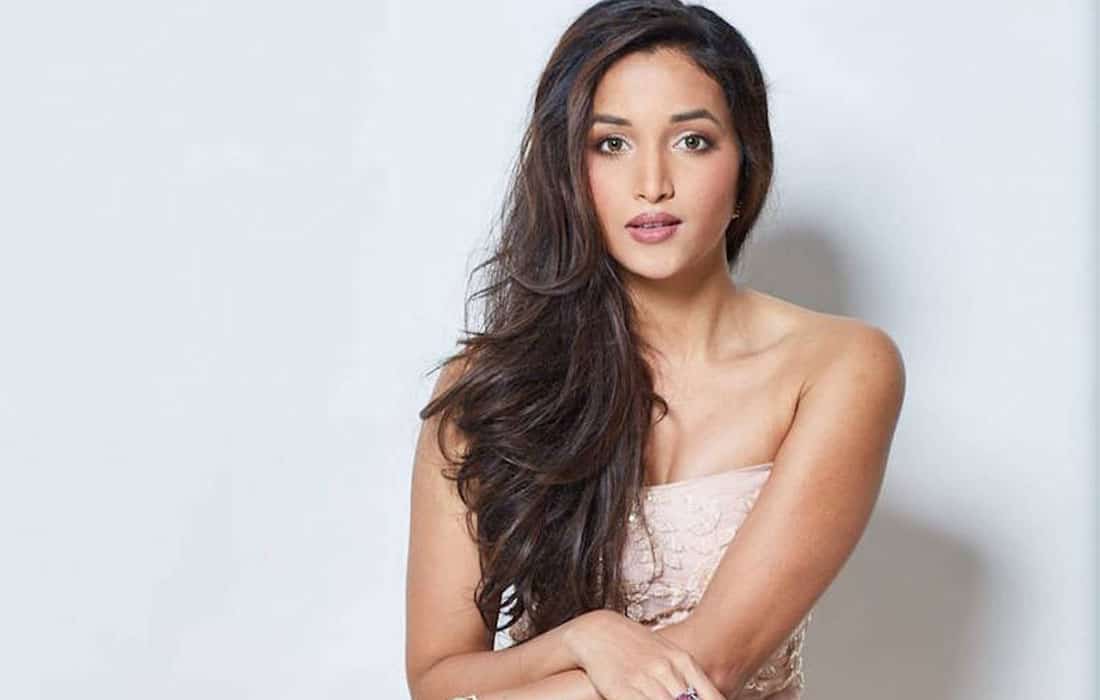 Released in 2018, KGF Chapter 1 was a thumping success at the ticket counters. This cinematic masterpiece turned out to be a turning point for the Sandalwood star. Given that the original film was so well received by the audience, it is only natural that expectations from the sequel are extremely high.

Visualized and helmed by Prashanth Neel, this project will be out in several languages including Kannada, Telugu, Hindi, Tamil, and Malayalam. Produced by Vijay Kiragandur, under the banner of Hombale Films, cinematography has been taken care of by Bhuvan Gowda. Ujwal Kulkarni has looked after editing and Ravi Basrur has scored the music for Yash’s next. Yash will once again don his famous Rocky Bhai avatar for this yet-to-be-released venture. A few days ago, the cast including Sanjay Dutt and Raveena Tandon started the movie’s promotion in Delhi.

Srinidhi Ramesh Shetty was born on 21 October 1992, in a Tulu-speaking Tuluva Bunt family. Her parents are both from Karnataka state, India. Her father Ramesh Shetty is from the town of Mulki, and her mother Kushala is from Thalipady Guthu, Kinnigoli. She was educated at Sri Narayana Guru English Medium School, followed by a pre-university course at St. Aloysius Pre-University College. She received a Bachelor of Electrical Engineering degree from Jain University, Bangalore, and graduated with distinction.

Srinidhi trails her acting career mainly in Kannada and Tamil films. While the actress has not yet done many films, she rose to fame with Yash starrer Blockbuster film KGF: Chapter 1. She will come back on screen with KGF: Chapter 2. Srinidhi completed her BE and worked in Accenture for a while before she decided acting was her true calling. She has also worked as a model. KGF is her debut film. 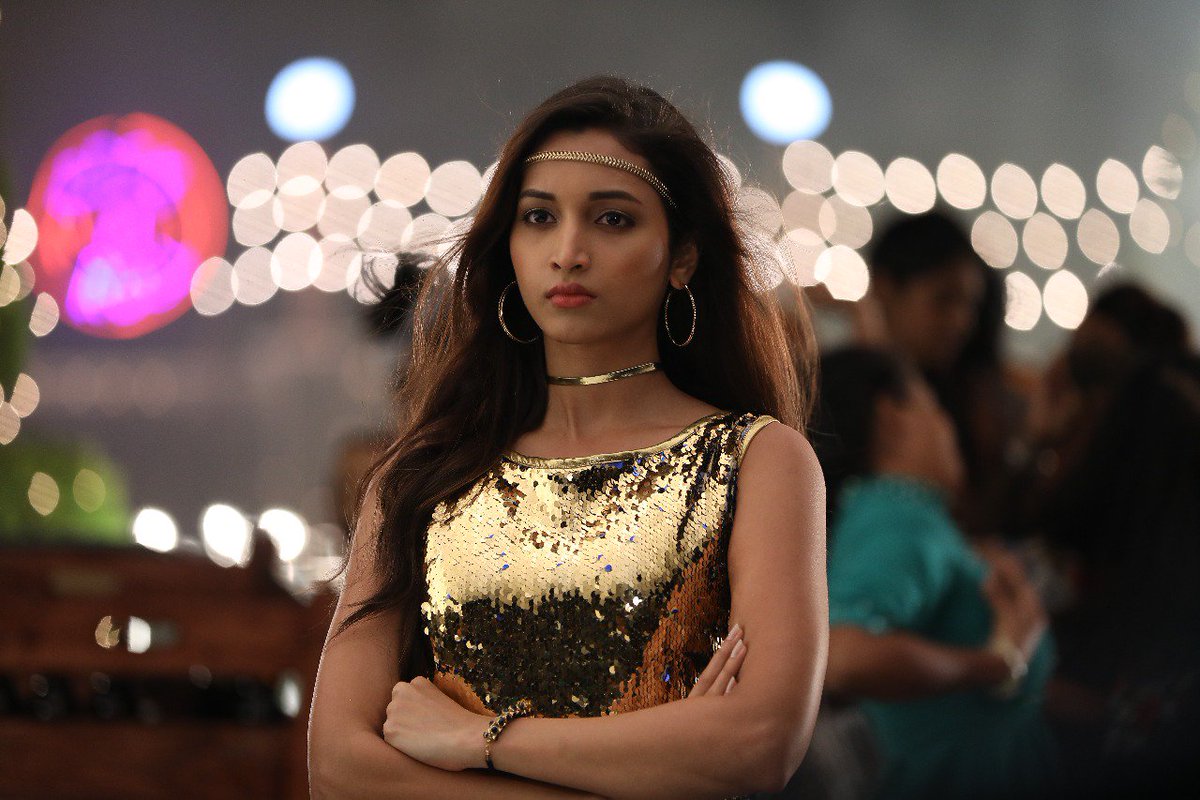 In 2012, Shetty competed in the Clean & Clear-sponsored Fresh Face contest, where she was among the top-five finalists. Later, she participated in Manappuram Miss South India in 2015 and won the titles of Miss Karnataka and Miss Beautiful Smile, and later participated in Manappuram Miss Queen of India where she was crowned as the 1st runner up and also named Miss Congeniality. She also worked as a model while employed at Accenture. 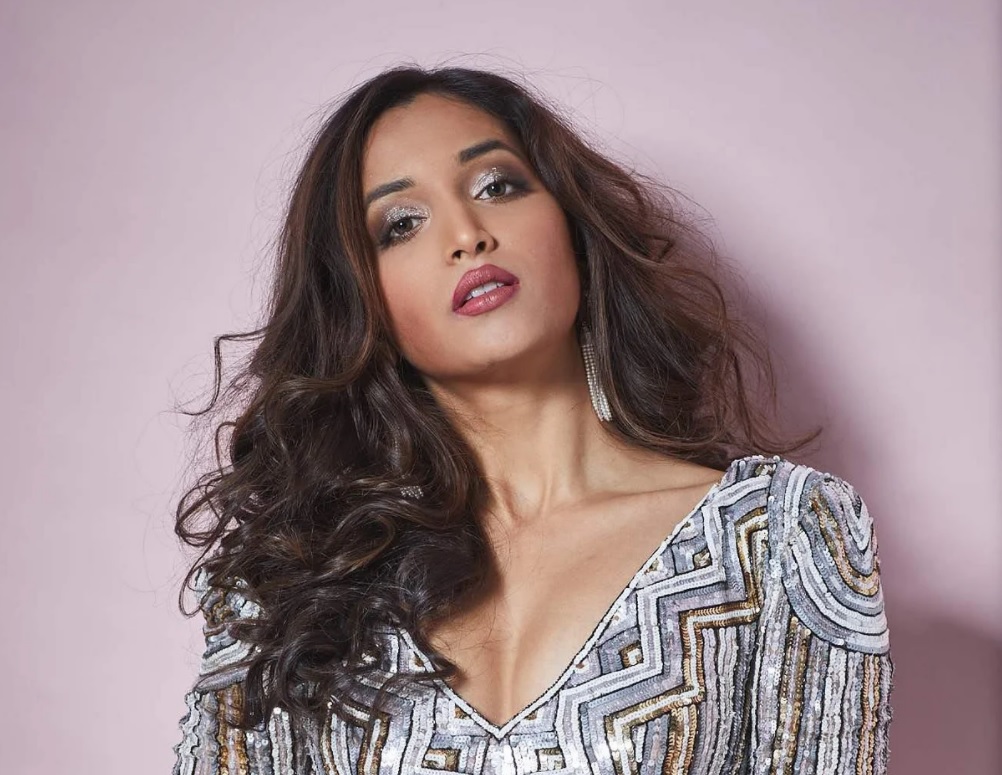 vijesh - 0
Nisha Guragain is an Indian TikTok Star and Mannequin known for her viral Tik Tok videos. As of December 2019 her Tik Tok page...