Sumanth Prabhas is a YouTube star, Director and short film actor. He came into the limelight as “Vijay Devarakonda” look alike. He was just another Hyderabadi guy, dreaming of doing something creative and not become just another engineer and doctor. He became famous by doing some lip sync videos of Vijay Devarakonda in TikTok. He used to have a large follower base in TikTok.

His sustained zest got him a chance to work in many YouTube short films after the ban of TikTok in India. His latest YouTube video directed by Vinay Shanmukh earned him lot of glory. 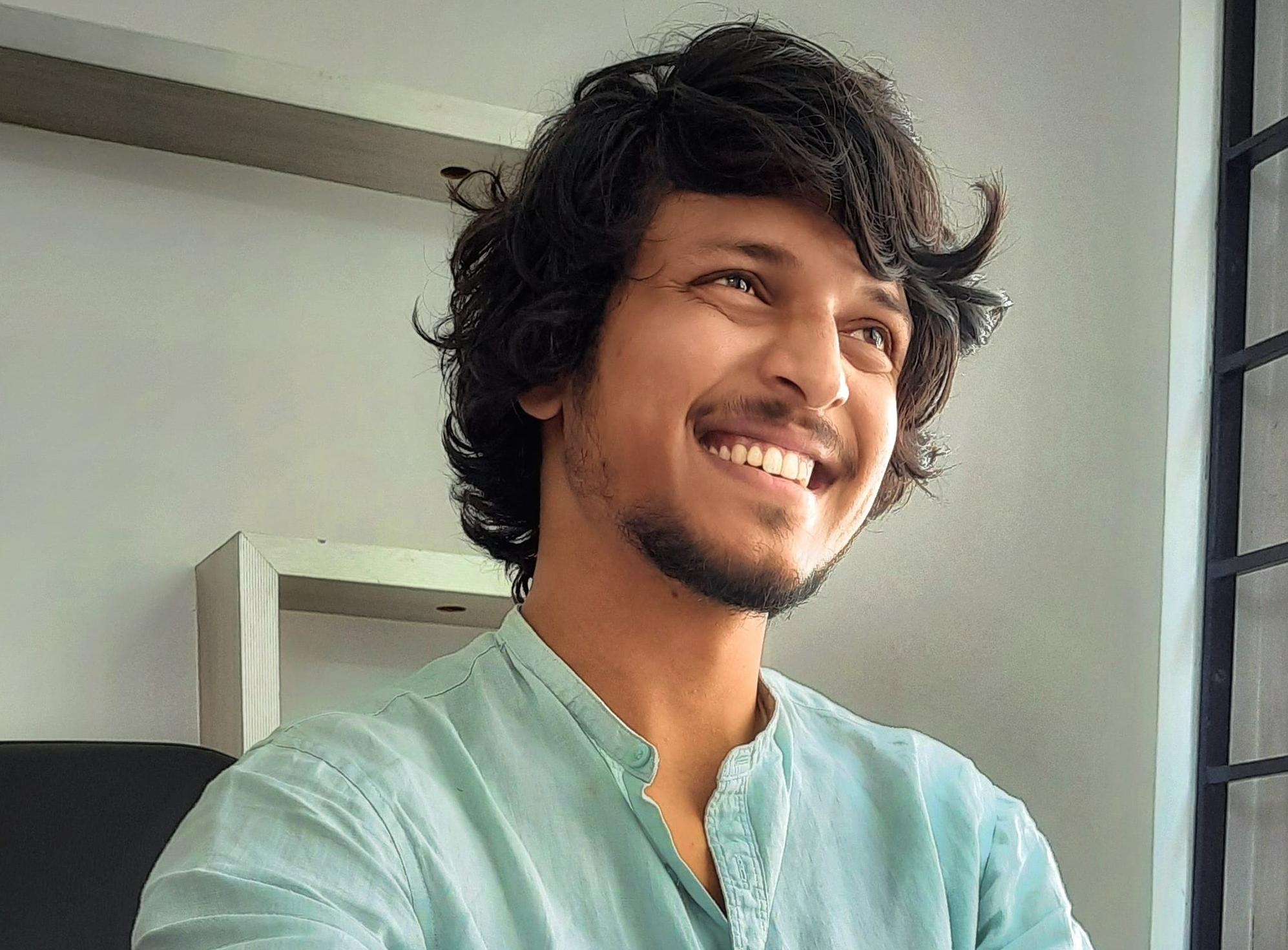 He shared cameo with Deepthi Sunaina in a story based video song by name “Oh kshnam navvuney visuru”. This song was also made in Tamil Version by name “Parakirene”.  The telugu version has almost made 10 Million views within a short span. The Tamil version is yet to make a mark as it just crossed half million views. 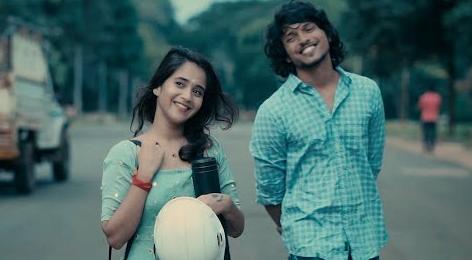 He has been trolled a lot in social media as Vijay Devarakonda dupe. He has also wrote and directed a YouTube short web series by name Pilla Pillagada which also received lot of good response from telugu audience. His short film Neetho Cheppalani made its mark by reaching 1 Lakh views in just six days after posting in YouTube. He is an enthusiastic youngster who has lot of dreams and aspirations to make it big.

vijesh - 0
Eva Savagiou is a Greek fashion & lifestyle influencer currently based in Athens, Greece. Eva first caught the eye of the Media as a...