Susan Spicer is a New Orleans-based chef, who owns several restaurants in that city, including a take-out food market which doubles as a bakery. She has received several awards, and appeared in the 2009 finale of the Bravo television program Top Chef. Currently she has a partnership with Regina Keever, and together they opened Bayona in 1990, a four star restaurant. Susan Spicer travelled extensively in California and Europe months, returning to New Orleans to work at Meridien Hotel’s Henri before opening Bistro at Maison de Ville the next year. Four years later, she formed a partnership with Regina Keever and opened her second venture, Bayona, in a beautiful, 200-year-old cottage in the French Quarter. With solid support from local diners and critics, Bayona earned national attention in publications, including Food & Wine, Gourmet, Bon Appetit, and The New York Times.

A prolific chef, Spicer also owned and operated specialty food market Spice, Inc., which has since evolved into Wild Flour Breads. In October 2000, Spicer and three partners opened Herbsaint in the Warehouse District of New Orleans. Less than a year later, she partnered with The Kimpton Group to open Cobalt, a regional American restaurant next to Hotel Monaco.

According to Wikipedia, Google, Forbes, IMDb, and various reliable online sources, Susan Spicer’s estimated net worth is as follows. Below you can check her net worth, salary and much more from previous years. She has a whopping net worth of $5 to $10 million. In addition to her massive social media following actor

Susan‘s estimated net worth, monthly and yearly salary, primary source of income, cars, lifestyle, and much more information have been updated below. 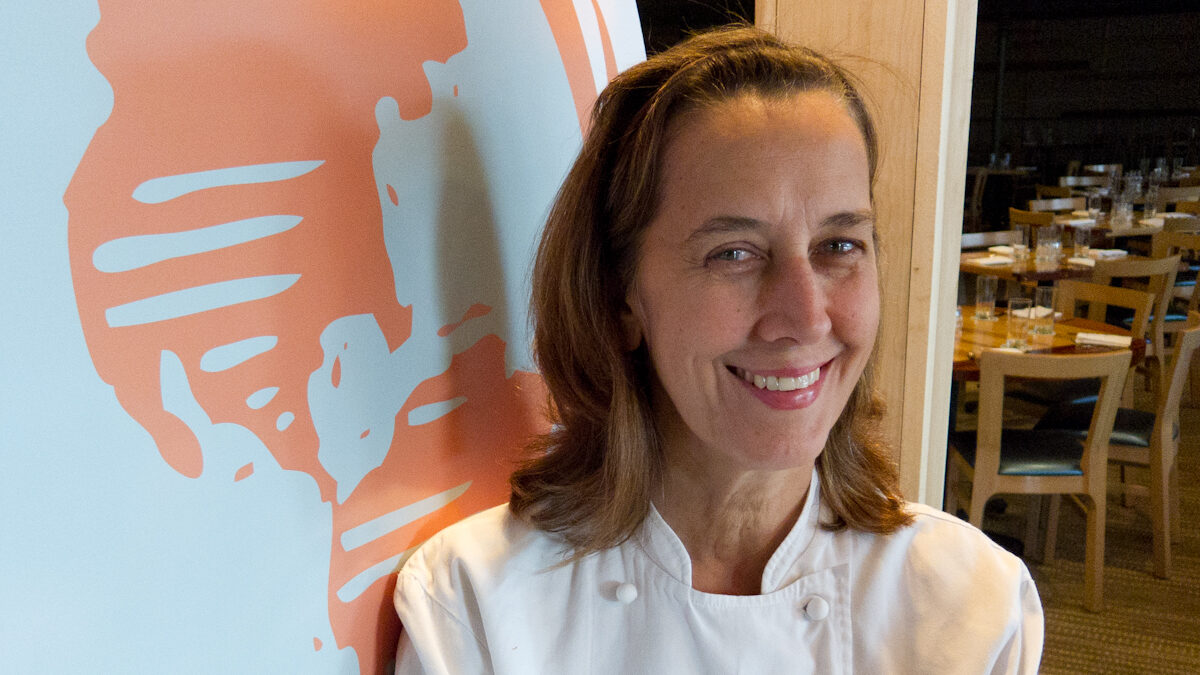 Susan who brought in $3 million and $5 million Networth Susan collected most of her earnings from her Yeezy sneakers While she had exaggerated over the years about the size of her business, the money she pulled in from her profession real–enough to rank as one of the biggest celebrity cashouts of all time. her Basic income source is mostly from being a successful Chef.

Susan Spicer began her cooking career in New Orleans as an apprentice to Chef Daniel Bonnot at the Louis XVI Restaurant in 1979.  Her resume includes staging with Chef Roland Durand in Paris, extensive travel in Europe and California, as well as stints at chef at Savoire Faire and the Bistro at Maison de Ville in New Orleans.

She and Regina Keever partnered together to open Bayona in the spring of 1990. With solid support from local diners and critics, Bayona soon earned national attention, countless awards and has been featured in numerous publications.  Susan received the 1993 James Beard Foundation’s Best Chef Southeast. 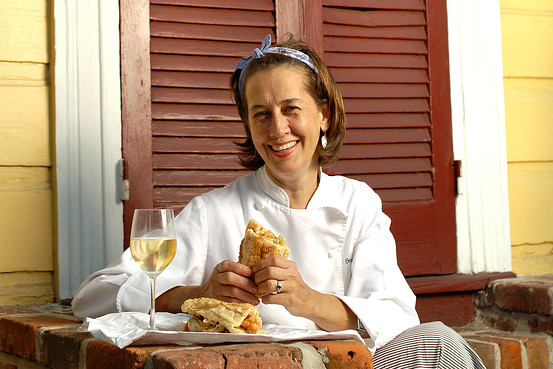 In May of 2010, Susan was inducted into the James Beard Who’s Who of Food and Beverage in America. The same year she launched Mondo, a casual, family-style restaurant which opened in Chef Spicer’s neighborhood of Lakeview. In October 2016 she opened her third restaurant, Rosedale, a  neighborhood joint in a unique and historic building that serves her own style of Louisiana home cooking. In the Spring of 2019, Mondo will join other great New Orleans restaurants in the new terminals at Louis Armstrong International Airport.

Crescent City Cooking includes all the recipes that have made Susan Spicer, and her restaurants, famous. Spicer marries traditional Southern cooking with culinary influences from around the world, and the result is New Orleans cooking with gusto and flair. Each of her familiar yet unique recipes is easy to make and wonderfully memorable.

• Over 90 photographs by Times-Picayune photographer Chris Granger, which display the vibrant city of New Orleans as much as Spicer’s wonderfully offbeat yet classy way of presenting her dishes

• Instructions that make Spicer’s down-to-earth but extraordinarily creative recipes easy to prepare. Spicer, who cooks for two picky preteens and packs lunch every day for her husband, knows how precious time can be and understands just how much is enough

There is something else of New Orleans—its spirit—that imbues this book’s every useful tip and anecdote. The strong culinary traditions of New Orleans are revived in Crescent City Cooking, with recipes that are guaranteed to comfort and surprise. This is some of the best food you’ll ever taste, in what is certain to become the essential New Orleans cookbook.

Throughout her career, Spicer has won numerous awards—including a 2010 induction into James Beard’s “Who’s Who of Food and Beverage in America.” Her first cookbook, Crescent City Cooking, was published to instant acclaim in 2007. Community-oriented to the core, Spicer lends her talents to numerous charity events, including co-chairing the New Orleans chapter of Share Our Strength’s annual “Taste of the Nation” and Super Bowl hunger-relief fundraiser “Taste of the NFL”—in addition to leading local charges in the wake of Hurricane Katrina and the BP Gulf oil spill. Her latest projects include serving as culinary consultant to HBO’s “Treme” and opening Mondo, a casual, family-style restaurant in Spicer’s Lakeview neighborhood, where she has lived for 20 years.